10 Natural Places Worth Visiting in Pakistan

Pakistan is not what most people think it is. Media has always been against Pakistan for some strange reason, and as a result of this misconception, most people imagine Pakistan as a country full of dust, mud, poverty, terrorism, politics, and bad people but that’s not 100% true.

The country houses some of the most magnificent natural wonders and many historical places. Here is a list of 10 places that can’t be missed if you are visiting Pakistan.

It is located in Kagan Valley, khyber Pakhtunkhwa and is 13927 feet above sea level. It  is considered one of the highest lakes of Himalayas. The lake is said to have been uncovered in 1993 by Pakistan Air Force pilots who were flying low in the range.

Prior, the lake was not even known to the locals. The name “Ansoo” comes from its tear-like shape (the Urdu word Ansoo means teardrop).

The lake also resembles a human eye with a central ice island resembling the iris and a ridge resembling an eyebrow, which becomes even more prominent when ice melts on the “eyebrow” during the summer. It is an ideal place if you want to do some photography.

This beauty is located on the Margalla Hills of the Capital. It is a great tourist attraction because of its magnificient view and leisure walks. It is a great place for picnics. Here you can witness a breathtaking view from an elevator on about 5000 feet.

After monsoon rains the jungles in the hills becomes lush green and worth visiting.

Concordia is located in the north of the country along with borders of China. It is unquestionably the best place to camp. Pakistan has five of the tallest 14 mountain peaks of the world, and four of them can be seen from Concordia.

It is an ancient city located in the province of Sindh. The city was built in about 2600 BCE and it was the most advanced city of its time, with amazing civil engineering and urban planning making it one of the world’s earliest major urban civilizations. “Hill of the dead” is the meaning of Mohenjo-Daro.

Deosai National Park is located in Skardu Gilgit-Baltisan province, in Northern Pakistan Kashmir. It is also known as “the land of giants”. Above the tree line and at an average height of 13,500 feet above sea level, the Deosai Plains are among the highest plateaus in the world.

It covers an area of almost 3,000 square kilometers.

This plateau is a home to many varieties of flowers and various kinds of animals including brown bears. So if you are interested in wildlife, this place cannot be missed.

It is situated in the Chitral district and is home of the Kalash tribe. In this paradise they built their beautiful homes with wooden logs just like some fairy tale.

The great tourist attraction is not because of its beautiful landscapes but because of its colourful lifestyle, culture and its festivals. Read more about this amazing people with unique culture here

Famous for its beautiful lush green plateaus, at 3300mm, offering a stunning see of Majestic Nanga Parbat (The Killer Mountain) is located in Gilgit Baltistan region. It is also known as the “Heaven on Earth” because of its matchless beauty.

A few brown bears are found in the region, with their numbers slowly declining. Some musk deer, regarded as an endangered species, are also present.

Its natural scenery is perfect and beautiful, don’t miss it.

According to UNESCO’s World Heritage Culture, Taxila is the abode of many splendid Buddhist monasteries, a Muslim mosque, a Mesolithic cave, madrassa, and the archaeological remains of four early settlement sites. It is the main center of Gandhara and is over 3,000 years old.

It is 35km from the capital, Islamabad.

The lake is named after Prince Saif-ul-Muluk who fell in love with an Angle. This beauty situated at the northern end of Kaghan Valley. This lake is famous for its pleasant atmosphere and associated tale.

It is also the home of brown tout fish which can weigh up to 7kg.

Lahore is the home of many beautiful historical places, one of which is this magnificent edifice. The mosque was built by Emperor Auranzeb in the Mugal Era.

The massive structure is made up of sandstone and marble. 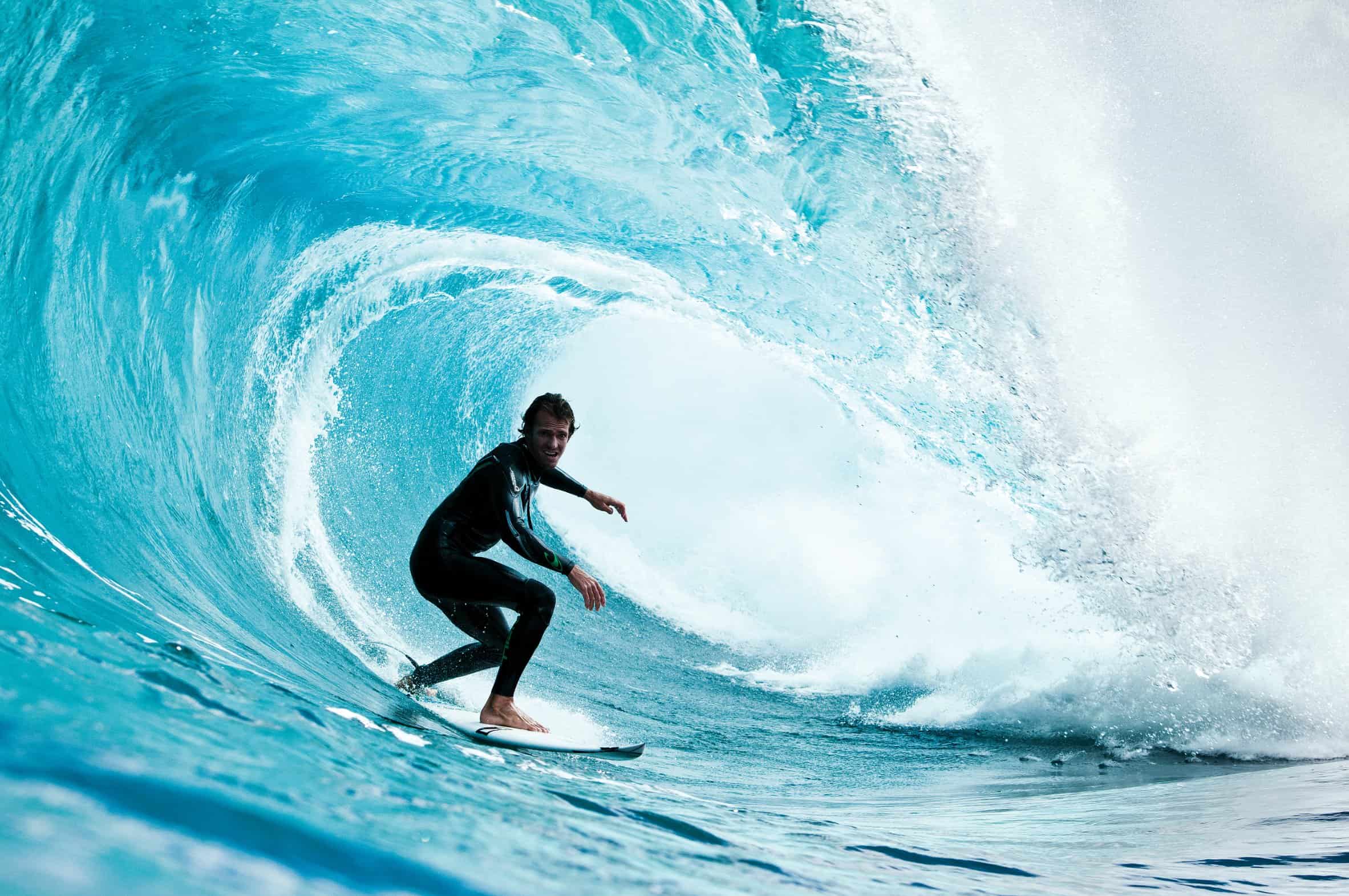 6 Prominent Surfing Destinations in the Caribbean 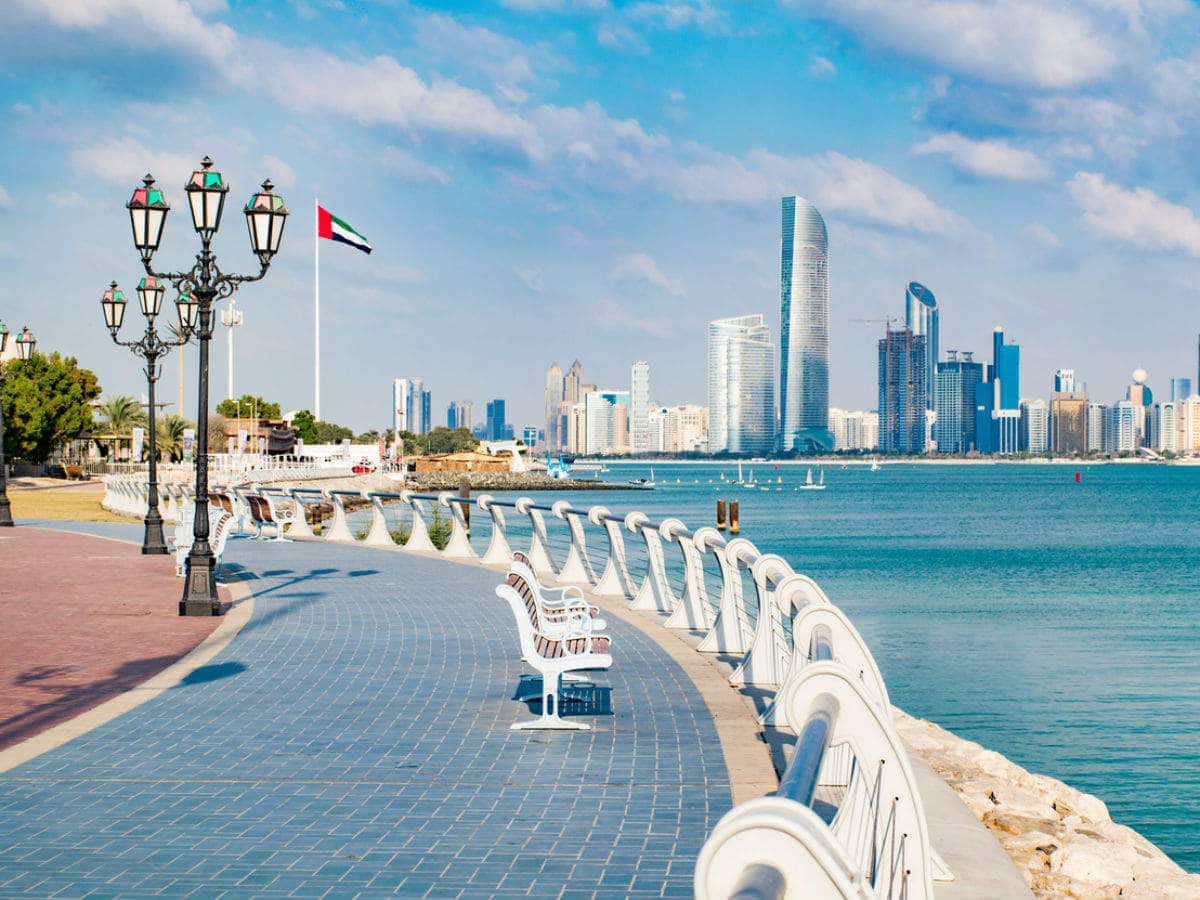 9 of the Best Places to See in Abu Dhabi

Abu Dhabi, the capital of the United Arab Emirates, is one of the well-ordered, 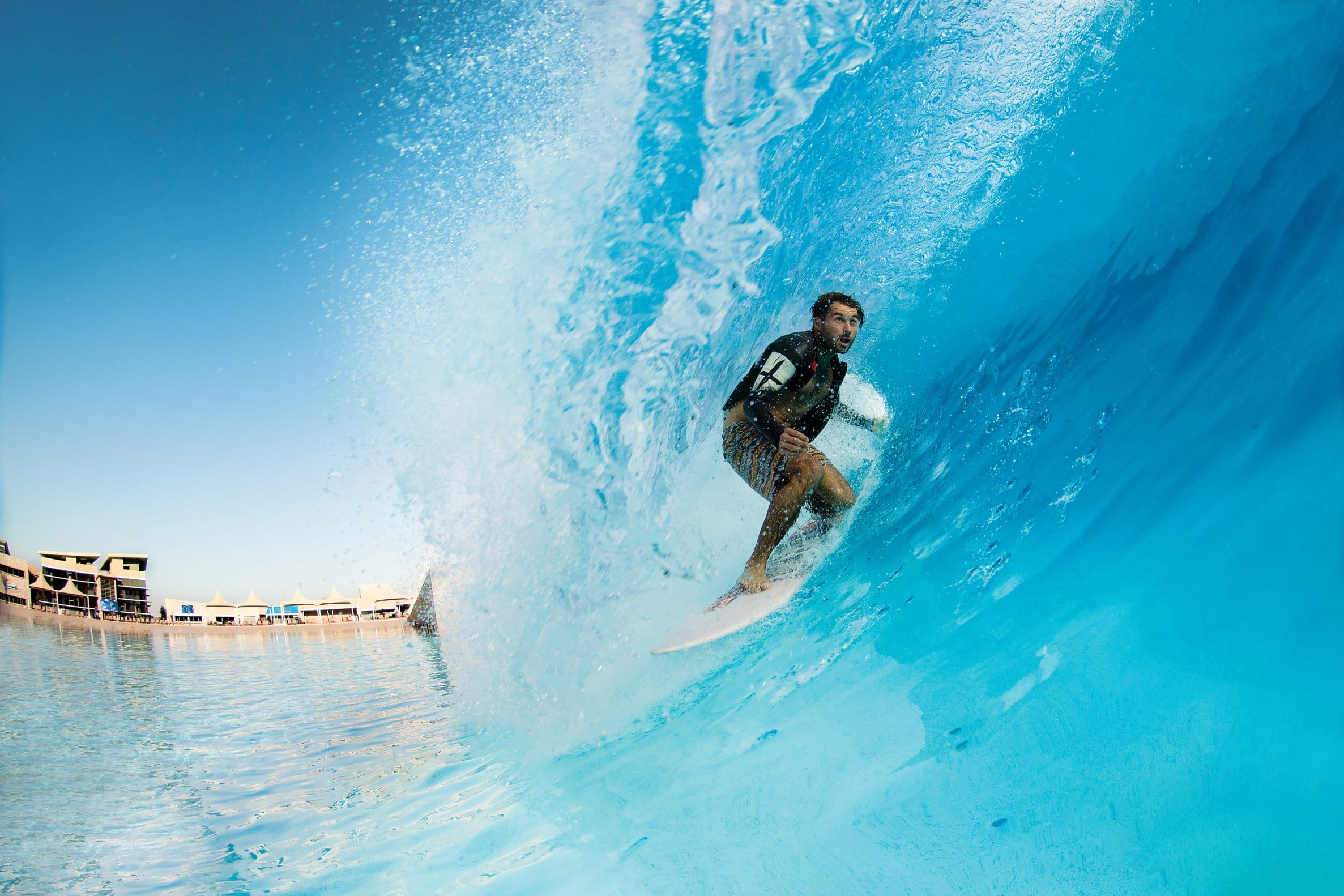 15 Best Surfing Destinations Around the Globe

Do you love riding huge waves, or not? 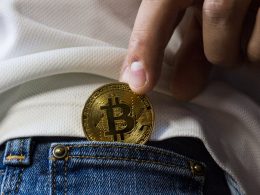 Can I Book a Hotel With Crypto?

Cryptocurrencies, or digital currencies, have been dealing with a lot of