Valentine’s day celebration is considered a couples holiday, but whether you are single, married, or find yourself somewhere in-between, you probably may have had a struggle or two with this holiday.

1. Did you know that 45% of the people on earth will not celebrate Valentine’s day?

It was recorded in 2008 a whopping 35% of Americans avoided celebrating Valentine’s day and with the passing of years that number has increased. It possibly because relationships break quite easily these days.

2. 30% of adults have a rule that a couple must have a date for a minimum of 6 months before you buy a gift as expensive as $100 and above.

The primary concern people have about the valentine holiday is how fast you should give your partner a gift. It is not a bad idea to make sure you date your partner for at least two years before you start gifting them costly items for valentine.

Some people believe one month is enough time to date before you start making any financial commitment.

According to the national retail federation has been reported that people in the united states of America spend 19.7 billion in total on gifts for valentines and other holiday seasons. As a matter of fact, 40% of adults living in the united states expect a valentine gift that is nothing less than $50 to $100.

4. Around 1 billion cards accent around the world on valentine’s day

A lot of people buy valentine cards for their loved ones during this holiday, and 50% of all those cards are purchased about six days or fewer before the exact day of the celebration that makes it the second largest card-sending holiday.

5. 15% of all females send flowers to themselves on valentine’s day.

73% of men purchase flowers on Valentine’s holiday. As a matter of fact, 189 million roses are sold every year during the Valentine holiday, and that rose flower is the most purchased one in the world the next must purchase flowers become carnations daises and tulips.

6. 30% of people want to receive a gift card for Valentine’s day.

While a lot of people believe that gift cards are not real, but people want, a massive 30% totally disagree with that. They would rather have a gift card than any other present.

We have not been able to gather enough data on the number of proposals that get accepted however there are reports that more than 16 thousand people celebrate their wedding anniversaries on valentine’s day. Day of love it is indeed.

There is an excellent chance that plenty of single people desire a last-minute date on valentine’s day because it has been reported that dating applications and sites experienced an increase in usage on valentine’s day compared to on other days and even weekends.

9. A box of chocolate is a famous gift during this season

The average cost of a box of chocolate is $15, and it is one of the most purchase gifts during the Valentine season I place close to diamond earrings followed by a dozen of roses.

Some other popular gifts people get during this season include a dinner table for two some clothing and a bottle of champagne most people do not want to clothe, but sometimes sexy underwears find their way into gifts boxes.

10. We have the 14th day of February to thank for antibiotics telephones and NASCAR.

Some of the most important world events happened on the 14th day of February alexander graham bell in 1876 applied for the telephone patent.

Some other significant events that have occurred on the 14th of February include Arizona becoming a state in 1912, the league of women voters which was founded in 1920, penicillin was discovered by sir alexander fleming in 1929 and finally in 1948 NASCAR’s first race was held.

11. The best city in the united states to celebrate valentine’s day in San Francisco.

The reason why San Francisco was chosen is that four factors were put into consideration including activity budget weather forecast and give accessibility however we are going to provide you with ten best cities where you can celebrate your 14th of February and make it memorable.

12. If it were possible for you to stretch all the candy hearts that I made dearly for Valentines Day is would go all the way from Arizona to room down to Italy and all the way back.

The most common conversation hearts you would find on valentine’s day include “kiss me” “be mine” and “miss you”, and in total, about eight billion of these candies are produced every year.

People who get the most valentine gifts asides lovers are teachers children and sometimes mothers asides these people pets get a lot of gift during valentines but co-workers and random friends hardly ever get anything.

14. There is a historical significance behind the phrase wearing your heart on your sleeves.

As far back as the middle ages, valentine’s day has been won holiday that people look forward to celebrating during valentines.

Names from balls were drawn on people’s hands, and they had to wear those names on their sleeves for as long as a week that name usually represented their valentine.

15. If you earn as much as $50000 or even more there is a higher chance that you would be a participant on the valentine’s day holiday.

It has been discovered that people who are financially buoyant or at least have money during valentines. I’ve so eager to spend during the holiday they are always excited to purchase things regardless of how old they are.

What Does It Mean to Be Polysexual? 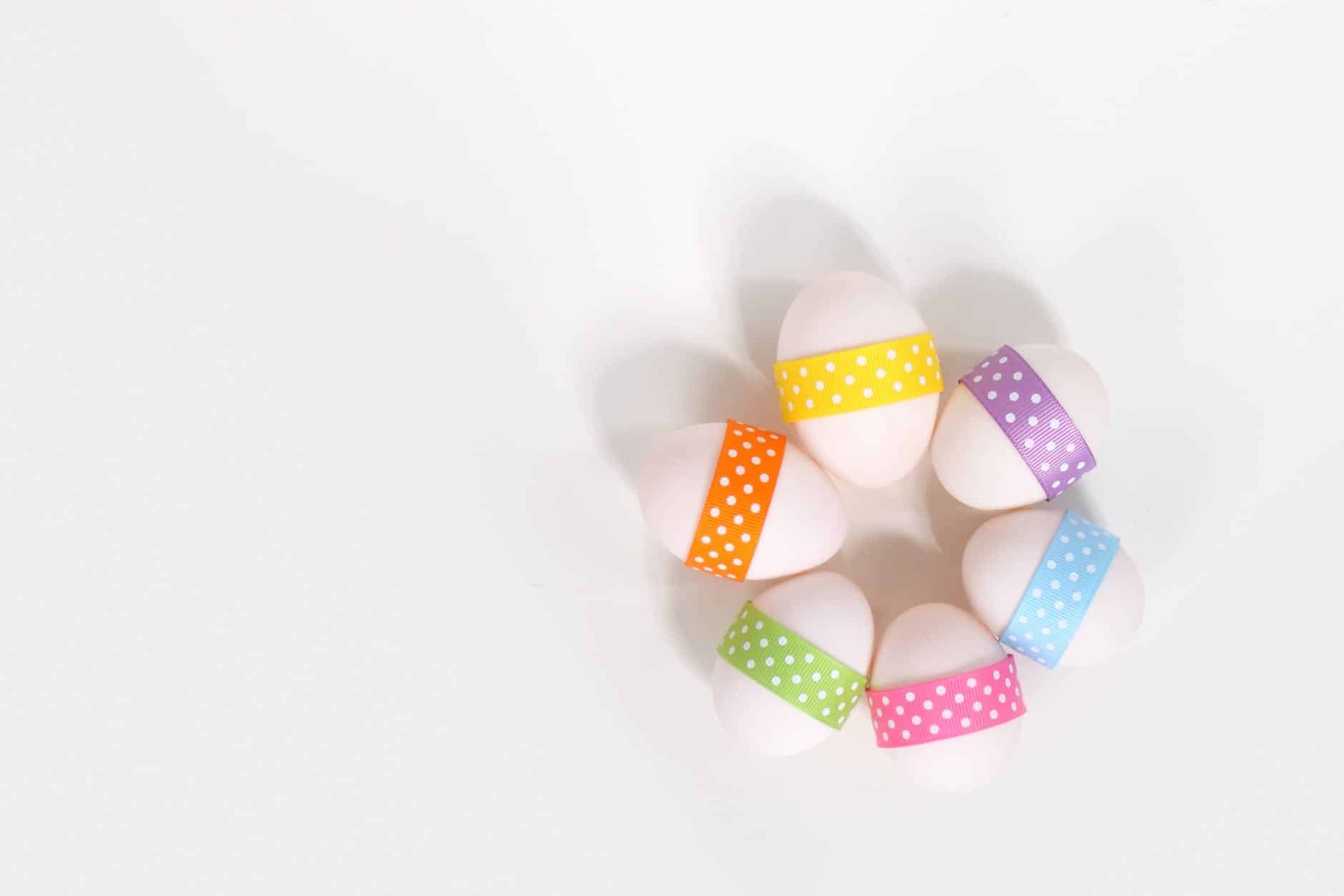 In a few weeks, a lot of people would find themselves gnawing the ears of a

7 Ways You Can Deal With Negative People

No matter how the weather outside is, there are some people who would always 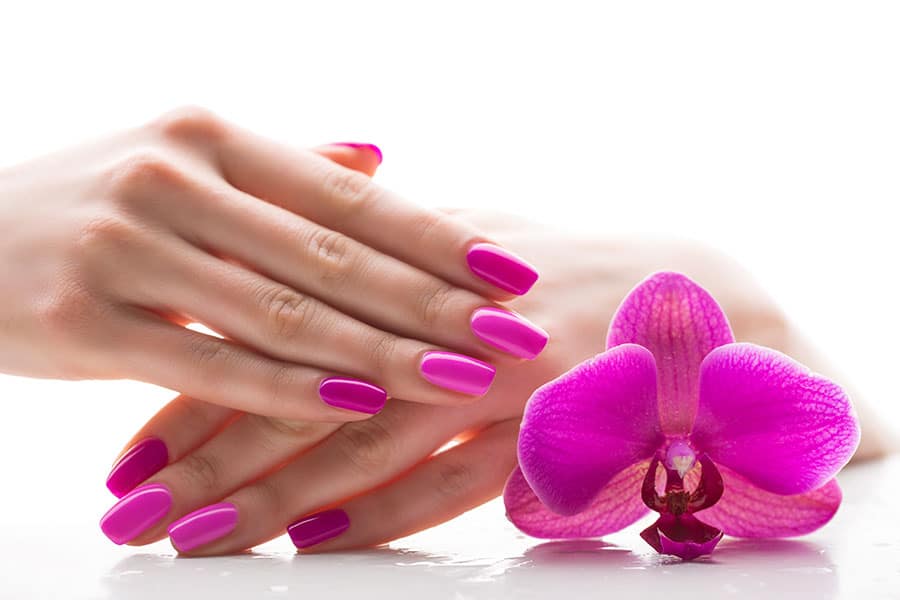 A lot recently, there have been lots of talk on social media and a host of other