It is one thing to be a big name; it is another to be one that can be associated with everything good including fashion.

Trust me when I say Nigeria is one of those countries where you can enjoy being a popular person. Once you are famous, you become a standard for a lot of things young people begin to look up to you for ideas when it comes to fashion and even a career role model.

A lot of these celebrities let their fame get into their head so much that they forget that they have become a standard for the younger generation and also that it is crucial for them to be careful how they look the way they talk and the things they do.

It is very common to see girls and guys surfing the internet in search of fashion ideas and their search usually includes the names of certain celebrities that have an enviable fashion sense.

Singers in Nigeria are considered very important people. In fact, they are almost considered demigods and the perfect example when it comes to hard work and success for young people.

But some of these stars have decided to let us down with the way they dress especially as far as their reputation as entertainers are concerned.

Being an artist means being super creative in almost every aspect of your life and some Nigerian artist have shown us that creativity in fashion is something they are also good at.

Artist like ice prince Zamani, Falz the bahd guy, Wizkid, D’banj, and Yemi Alade have become pacesetters for a lot of fashion trends in Nigeria.

In no specific order, this is our rundown of the five noticeably terrible dressers in the Nigerian music industry.

Kcee is a five star music recording artist who has several hit songs to his name. The singer who is a sibling to the Nigerian business tycoon E-Money, has been called out several times on social media for his poor taste of mixing colours and clothing items.

In my opinion, the Limpopo crooner tries too hard to impress with his dressing and that explains why he is always found putting on the wrong combination of colours, too many chains, and even shoes that don’t match his attire.

This singer may have been able to do well with his songs, but he needs to get help with his fashion sense and it is obvious that his fans cannot help him since their repeated complaints and even insults on social media has not had any positive effect on his sick fashion choices.

Now let us move on from this excessively garnished guy to someone whom I love but disappoints me with his fashion sense.

When it comes to indigenous rap in Nigeria, I would give it up for Phyno anytime any day. The fact that Phyno is a very good rapper has already been established; however when it comes to his dress sense I am not really sure  I can say I am impressed.

To put you on the right, track Phyno is not a flashy dresser he’s one of those simple regular guys when it comes to fashion he depends mostly on pants trousers shirts and coats.

What a lot of people would like to see from Phyno when it comes to fashion is spontaneity. This singer should try as much as possible to shock his fans by trying out new fashion trends we have never seen Phyno on a tuxedo or even on in nicely sewn native attire.

I love Phyno like I have earlier said, but the fact that he is rigid when it comes to fashion is not OK.

Brymo is no doubt one of the best and most creative people in the Nigerian music industry. As a matter of fact Brymo is one of those people who has never had a bad song and for that we can say we are very proud that is hard work pays off.

However, when it comes to fashion Brymo dresses like your random next door neighbour, and that is nothing close to what we expect from a public figure.

We appreciate the fact that he has decided to keep things simple by not getting piercings or wearing dreadlocks, but it wouldn’t hurt if it decides to dress more fashionable than always being a basic polo and trouser man.

2face Idibia is one artist who has done well in his music career and has also maintained a very basic style when it comes to fashion. However, he still remains a standard for a lot of people in the Nigerians fashion world and that makes him one person that Brymo can learn from if he wants to be simple yet classy.

Cynthia morgan is a queen when it comes to music. she has shown us how it is possible for you to be boyish in a girly manner and still bring it hot with your songs.

Cynthia morgan who has vanished from the Nigerian music industry for almost two years now has been over the edge with her dressing ever since she made her first appearance.

It is one thing to want to create a unique style for yourself when it comes to dresses and hair, and it is another thing to be terrible at picking hairstyles and colours.

Cynthia morgan needs to understand that we do not always want to see her wearing an orange coloured hair, we do not want to keep seeing her cleavage, and though it is ok to have a nose ring on we want to see her looking more classy than clownish.

I don’t even know where to begin with slimcase. This guy is new in the nigerian music industry and he has done well for himself by pulling fans among people who love his kind of music.

However, I am yet to be impressed by anything he has done so far and that includes is fashion sense (slimcase reminds me of the circus). He needs a lot of help with his wardrobe and his lyrics As well.

Tips to Maintain Your Hair Extension 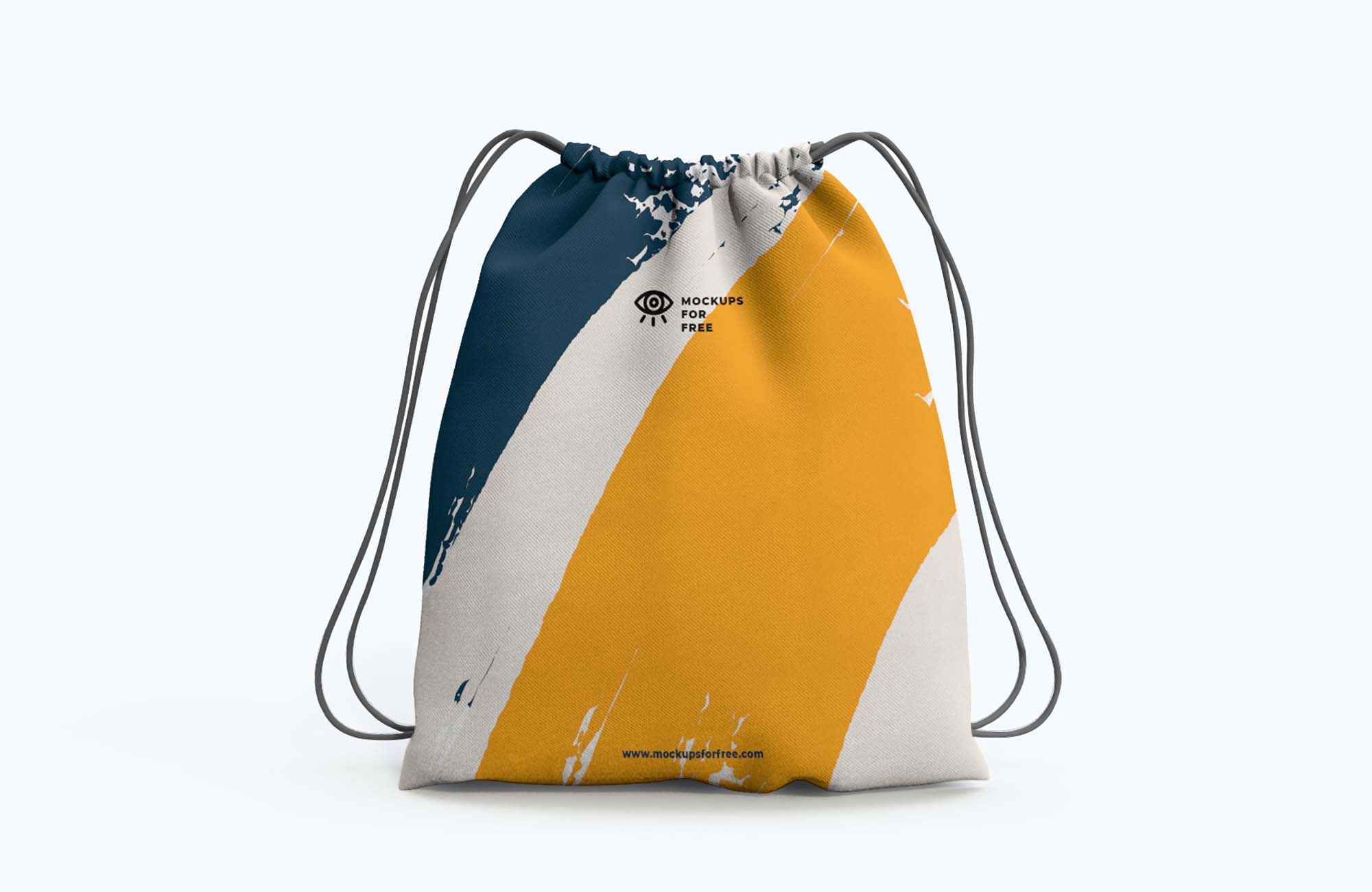 Ever wondered if a drawstring bag is important?

Buttons are little round disc that fixes a gap in clothing, accessories, and 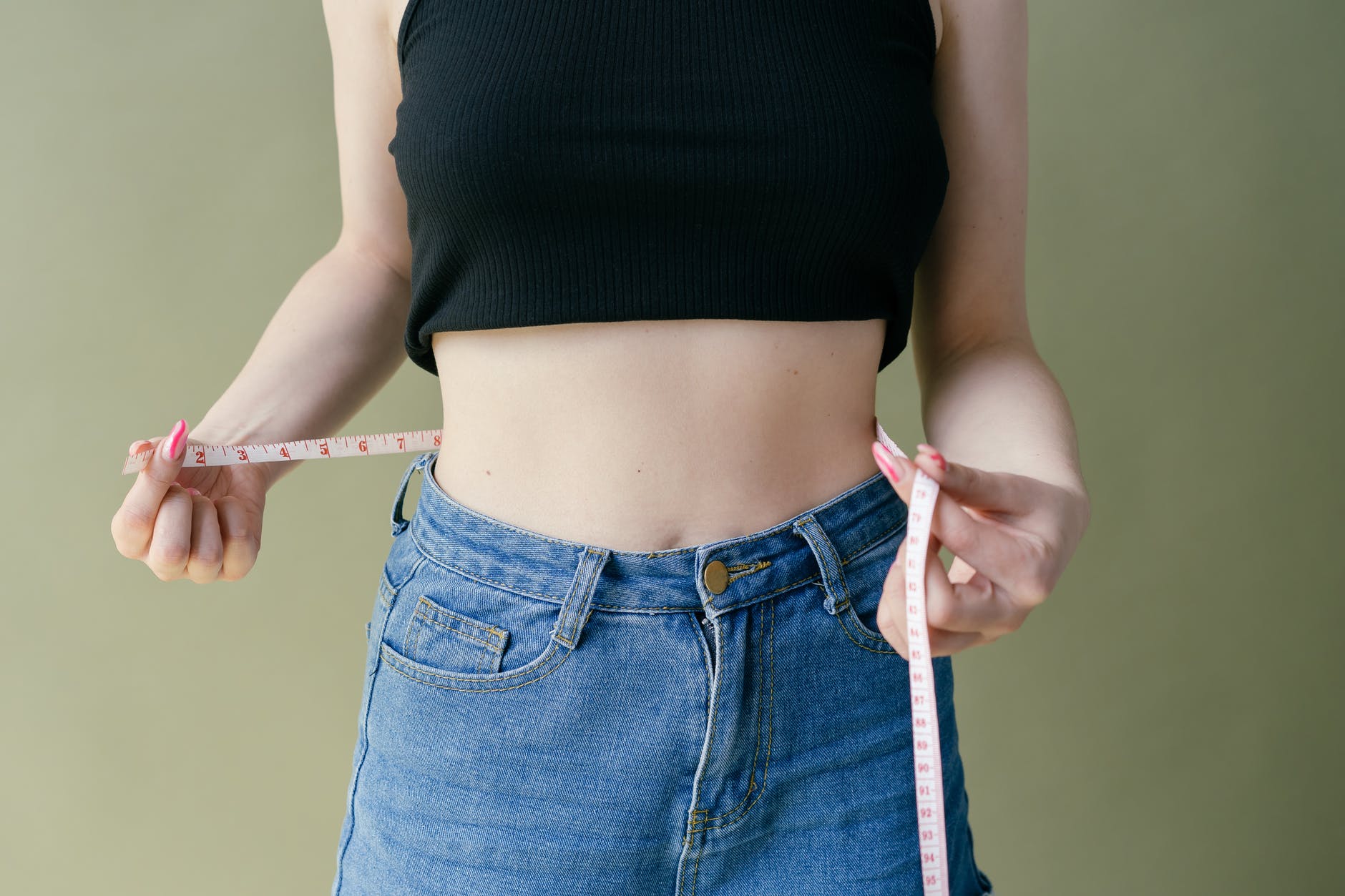