7 Celebrities Who Had Funny Revenge on Their EXs

When love goes sour, it is hard for some of us to move on. It would be unfair to judge a person for being so in love that they never want to let go.

However you choose to look at it, feelings die hard, and even though you are no longer in a relationship with a person, there are times you just wonder what they are up to.

For regular people, cat fishing an ex is an option especially because no one else will suspect it’s you.

A lot of us are guilty of going as far as asking questions from mutual friends and probably logging into social media accounts of Exes to see what their life is like without you.

The reason why people keep tabs on their Ex-lovers vary. Some people do it because they miss them, some do it to prove a point, and some others do it for revenge.

Thinking that such activity is only done by people who are regular and jobless would be as good as thinking that just half the world’s population breaths in oxygen.

Some celebrities have proven that regardless of your social status and financial background when it comes to loving and letting go, every human being is vulnerable.

Breakups are even harder for celebrities to deal with than it is for the rest of us. Nobody has a camera following you everywhere and writing about who you kiss, when, and where you kissed them.

But for these stars, they know that they cannot do anything in secret especially when it comes to their relationships, so they feel pressured and find it hard to move on from on affair to the next without attracting the kind of attention they’d rather avoid.

Check out these celebrities and how they trolled their Exs in some rib cracking ways.

Daniel Craig (Some peoples favourite James Bond) and producer Satsuki Mitchell dated from 2005 to 2010, but somehow Daniel thought she wasn’t the right person for him.

When rumours went around that he had dumped Satsuki Mitchell for his present wife Rachel Weisz, Mitchell decided to go 007 on Daniel.

You don’t want to mess with a woman who has access to all your credit cards especially when she’s called Mitchell.

In the spirit of revenge, the angry producer went on a 1 million dollar spending spree while she was still an authorised user on Daniel’s credit card.   That’s one lovely revenge idea for heartbroken ladies.

After Amber Rose and Kanye West broke up, they both found it hard to grow up and let bygone be bygone.

They have had occasional mud flings at each other on social media. Their relationship ended in 2010 and Amber Rose moved on to start a new life with Wiz Khalifa, but Kanye thought it was Ok to smear the mud on Wiz Khalifa too.

After Kanye West disses Amber’s then-husband, she served him cold revenge that had Kanye doing some subtle damage control.

Amber tweeted “Awww @kanyewest are u mad I’m not around to play in ur a–hole anymore? #FingersInTheBootyAssBitch.” That’s some X-rated secret leaked right there, and Kanye needed to defend himself, so he tweeted “That bitch never stuck any fingers in my ass.”

Stay classy, you two!.  Well, whether Kanye was telling the truth, we don’t care. The fact remains that Amber’s tweet was an interesting piece of information and it gave the whole of tweeter a good laugh.

3. Lisa “Left Eye” and the burning down of Andre Rison’s mansion

In the 1990s, Lisa “Left Eye” Lopes and football player Andre Rison were a famous couple, and they were together for six years even though their relationship was full of bumps.

There were several reports of domestic violence and other not so fancy things that happened while they were together.

Things went south one time in 1994, and Lisa decided to set Andre’s shoes ablaze in a bathtub, but instead, the entire mansion got burnt.

The beautiful part of their love story is that despite the incident they remained an item for another five years. That’s some real old school love.

4. Alanis Morissette and her “You Oughta know” hit song

Sometimes, it’s beautiful dating a singer because you wake up to sweet sounds in your ears.

But the hazard is that when you break up, your story becomes the inspiration for a sad song, and you just know you’re the bad guy in the lyrics.

Alanis Morissette and full House’s Dave Coulier dated for a while, and after they broke up, the singer wrote a song about their relationship.

Dave confirmed that a line from the song that said ” to bug you in the middle of dinner” was talking about something that happened shortly after they broke up.

5. Caitlyn Jenner minced and diced her Ex Kris Jenner in her new book

The Kardashian/Jenner family are always on the gist for some reason. But for a while now, Caitlyn has had little or no spotlight attention, and she thought it wise to pull a fast one on Kris by writing a book she titled “The Secrets of My Life”.

In her book, Caitlyn wrote some shocking things about the mother of her kids to who she was married for almost twenty-five years. Caitlyn needed to blame someone for a lot of stuff, and Kris was the unlucky one.

Caitlyn called Kris a cutthroat business minded person who placed the trade before family, a lier, and a control freak. The blame for their relationship with O.J Simpson and Nicole Brown was also put on out dear Kris. I can’t wait to lay my hands on that book.

The Kardashian/Jenner household is the best place to look if you want some drama to lighten up your mood. It is no secret that the girls have a thing for black men and Kylie is no exception.

Kylie and Tyga had a two years long relationship and the whole world knew about every single second of their time together. Tyga might not have understood what he signed up for when he decided to date Kylie.

However, once he got out of the relationship, he had this to say “Being in a very public relationship like that, it’s hard for other people to see you differently,” he added that “It overshadowed a lot of my talents and a lot of things I worked hard for.”

I don’t know about you but I think Tyga needed to let out some steam and he sure did.

7. Deryck Whibley dressed up as Avril Lavigne for Halloween

Deryck and Avril had their happy days while they were together as husband and wife from 2006 to 2010, and when they went their separate ways, they seemed to have an understanding.

However, for Halloween in 2012, Deryck dressed up as his ex-wife and his then-girlfriend dressed up as Chad Kroeger of Nickelback who was Avril Lavigne’s man. Well, that might have been a good revenge plan, but people found it childish. 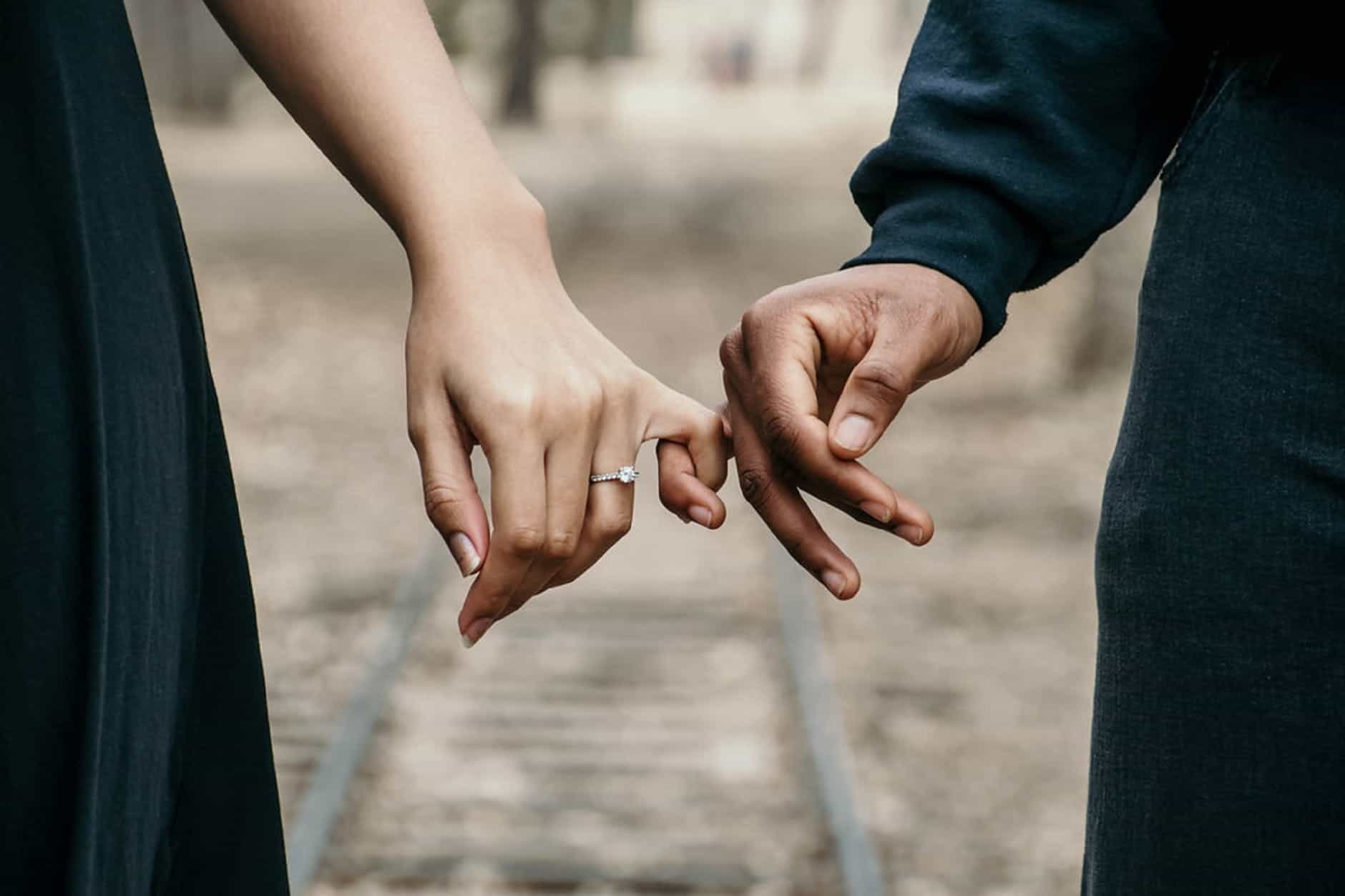 Easy Way to Stop Checking Your EX on Social Media

Breaking up has never been easy 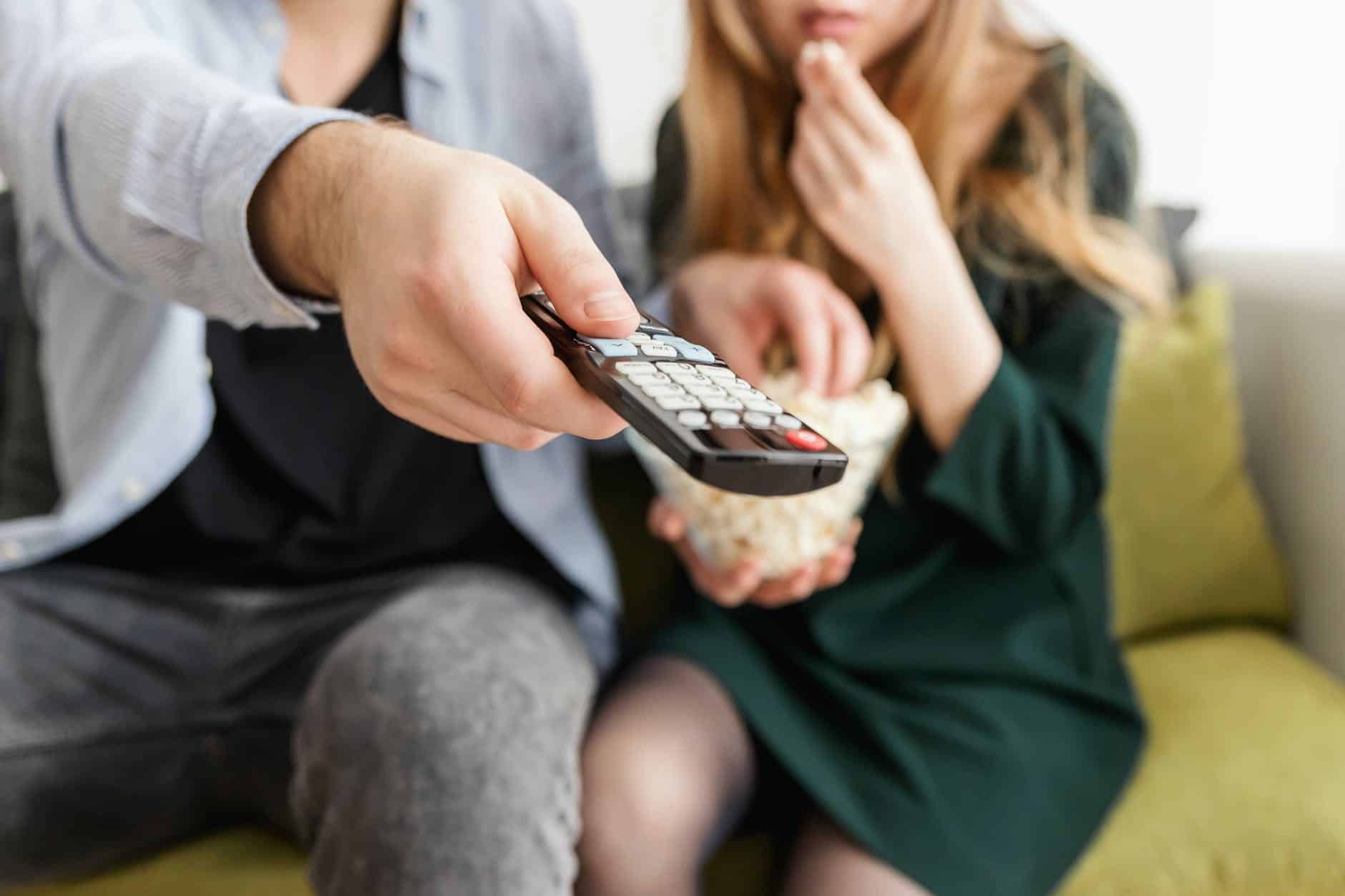 How Watching Soccer Together Can Strengthen Your Relationship? 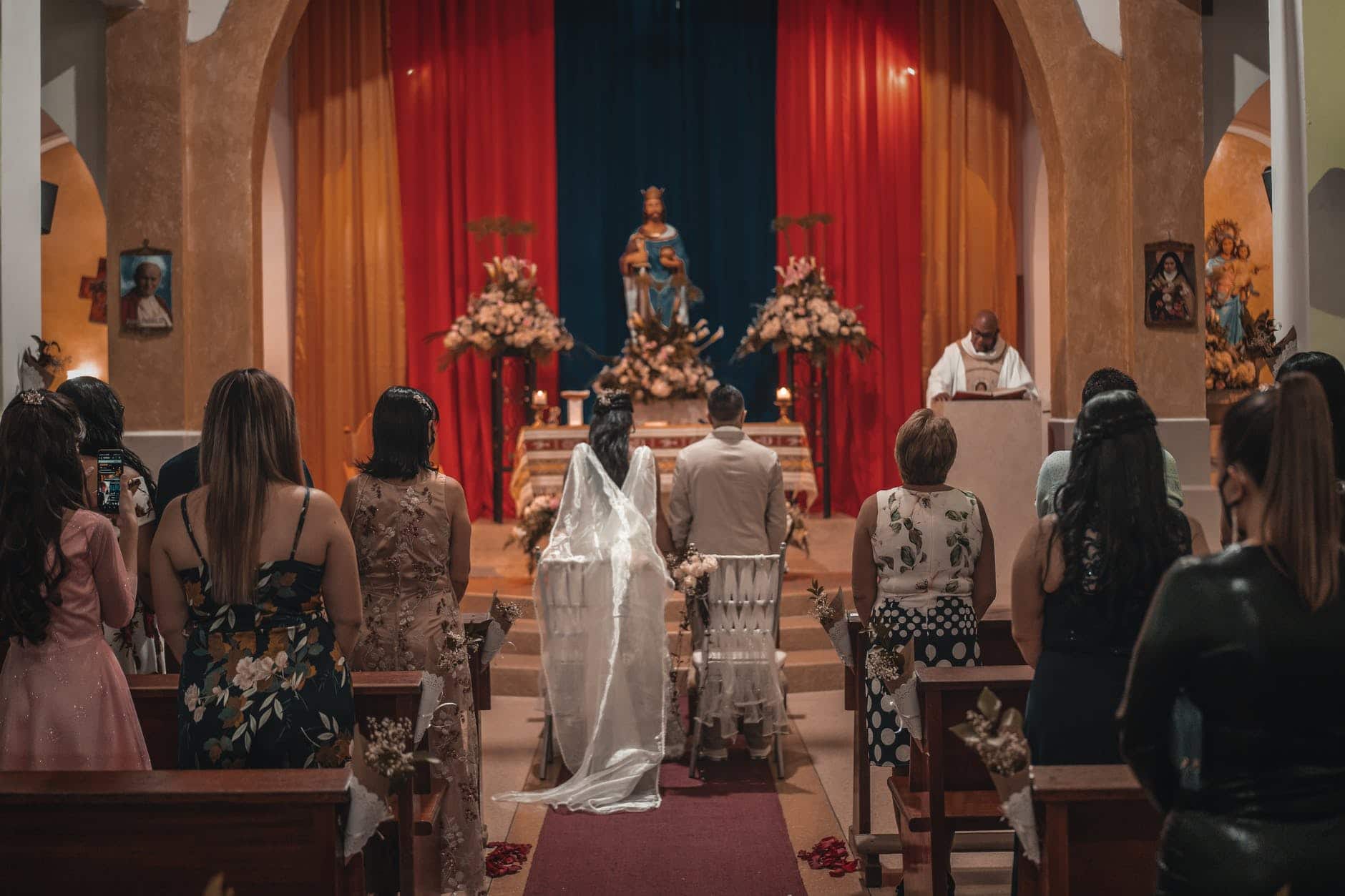