7 Critters You Can Adopt to Beautify Your Aquarium

You can deny how cute Sebastian is in the “Little lady mermaid”, animation we all enjoyed growing up. The cartoon portrayed the beauty of the Sea World, showing off beautiful sea creature, but what if I told you that the attraction isn’t limited to just the imagination of cartoon characters?

The sea world is in fact in more amazing with countless living creatures lurking at the bottom. These scaly, shell-like, slimy living and breathing organisms can make you fall in love with them on first sight, and you would wish to have them for yourself.

Let us take some of the sea critters that would make your aquarium even more adorable.

Picture a salamander that stays in water but even cuter. Well, there you have it. The axolotl looks like a cute anime character that has the ability to regenerate its entire limb and can also live up to 20 years and can grow from six to eight inches long. Isn’t that amazing?

They are native to Xochimilcho Lake in Mexico, and they love eating beef and are widely bred in captivity and used for research by scientists, but it would be wonderful if you have these babies in your keep.

The “surprise looking emoji” on your social app is permanently stamped on this cuties making them one of the most adorable creatures of the sea, but despite their protruding eyeballs, they have a very poor vision and are prone to injuries and infections.

You will be doing the telescope goldfish cuties a solid if you have some of them in your care.

I call this bad boy the sea commando. This villain-looking sea trooper is among a small group of animals that have been known to use tools, especially by collecting discarded coconut shells and turning them into protecting housing.

There are about 300 known species of octopuses and are among the most intelligent invertebrates. They can alter their shapes, enabling them to squeeze through small gaps and alter the colours on their body.

They also tend to eat themselves when they are bored. Yes. They get bored too as humans do, so this means you have to decorate its tank with flowerpots, shells and things they can toy with that would keep them busy if you even consider keeping them as pets.

They don’t run that fast, don’t let the name fool you. In fact, they are one of the slowest creatures in the sea and can lay up to hundreds of eggs at once.

It is adorable watching them swim upright as if they are galloping in water. They use their long snouts to suck on food and can they range in sizes from 1.5cm to 35.5cm.

These cuties could serve as the stallions you’ve always wanted.

The pufferfish also is known as the balloonfish, or the blowfish or the bubble fish got its name from being able to puff up when it’s being threatened.

The Torquigener albomaculosus species are considered “the greatest artist of the animal kingdom” due to the males’ unbeatable ability to woo females by creating nests in sands made of intricate geometric designs.

I mean, come on. Who doesn’t want to see that? You could learn a thing or two from the player goofy faces, right?

I can recall being obsessed with hermit crabs while growing up. Hermit -crabs are pretty adorable, – when they are not naked or shell-less though.

They live in a very organised colony and interact with each other as ants do.
Don’t be surprised to find them active in your tank at odd hours as they are very nocturnal.

The clownfish also are known as anemonefish make up a combination of yellow, orange, or reddish or blackish colour with patches or bars of white, depending on the species.

They can grow to lengths of 15 to 16 cm and are known to be omnivorous, meaning they feed on a variety of food of both plant and animal origin.

There are no doubt clownfish would make a lovely addition to your aquarium.

Giving your aquarium a look it deserves, depends solely on the choices you make from the creature Mother Nature birthed. 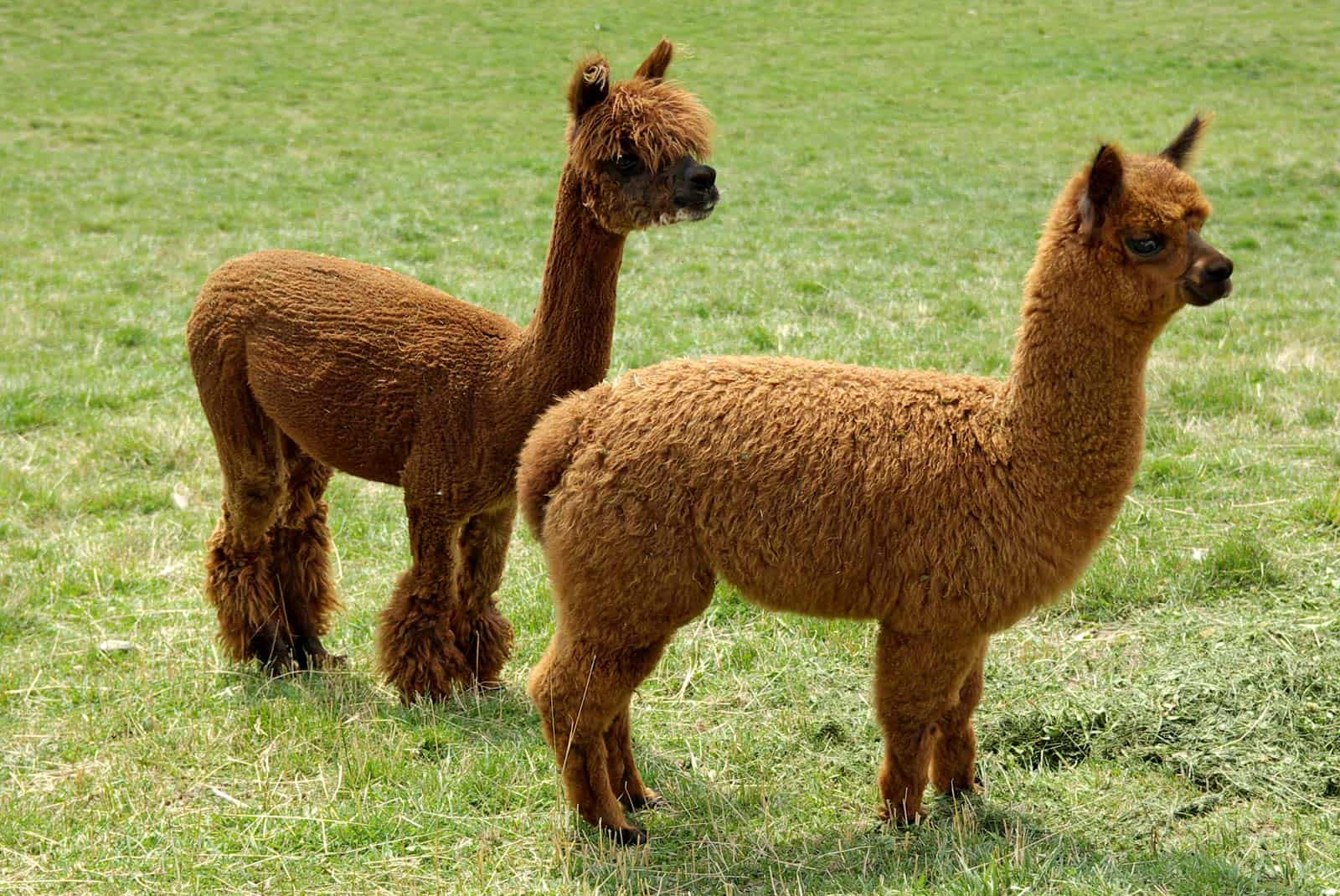 Alpaca, which is known scientifically as Vicugna pacos, is a South American 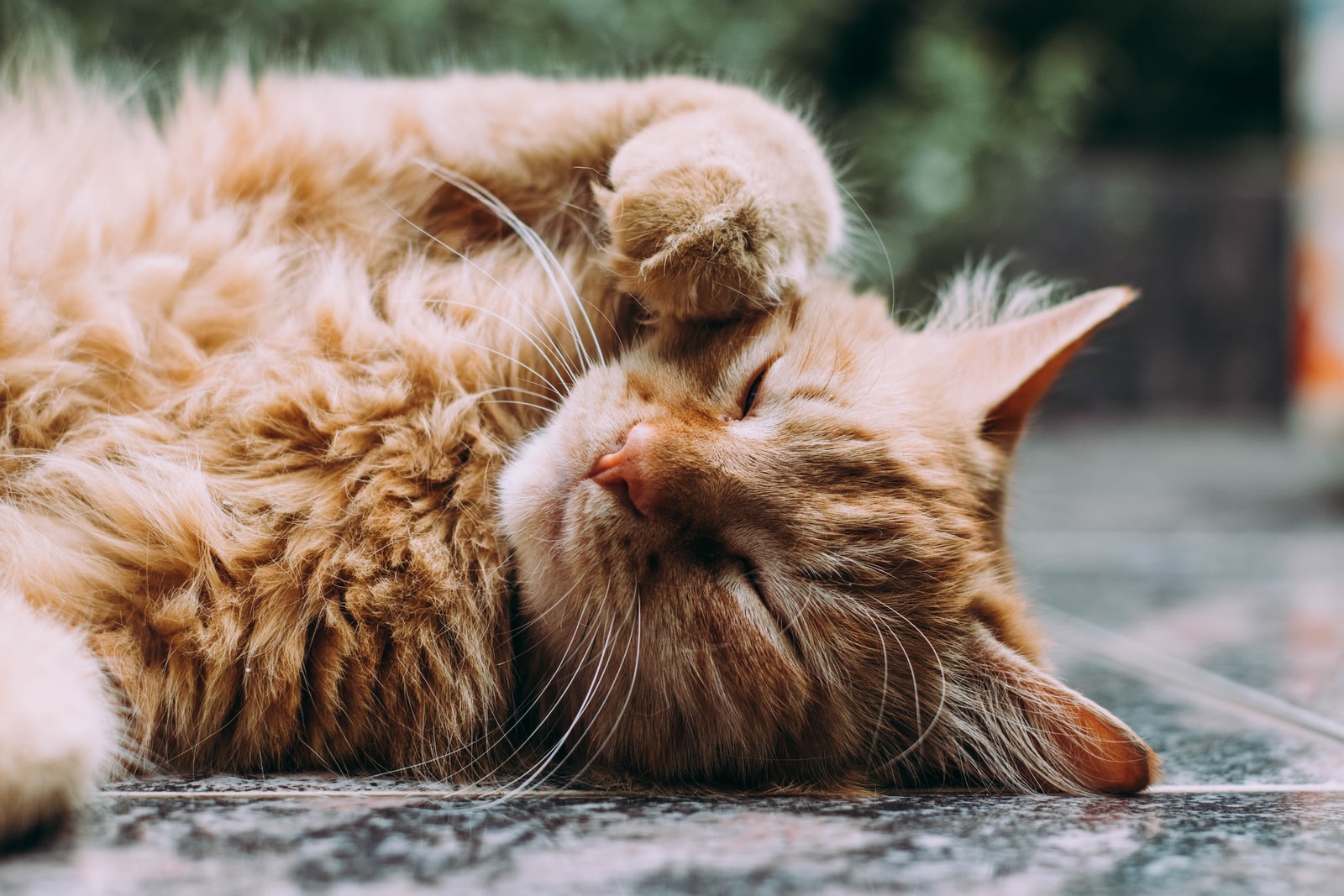 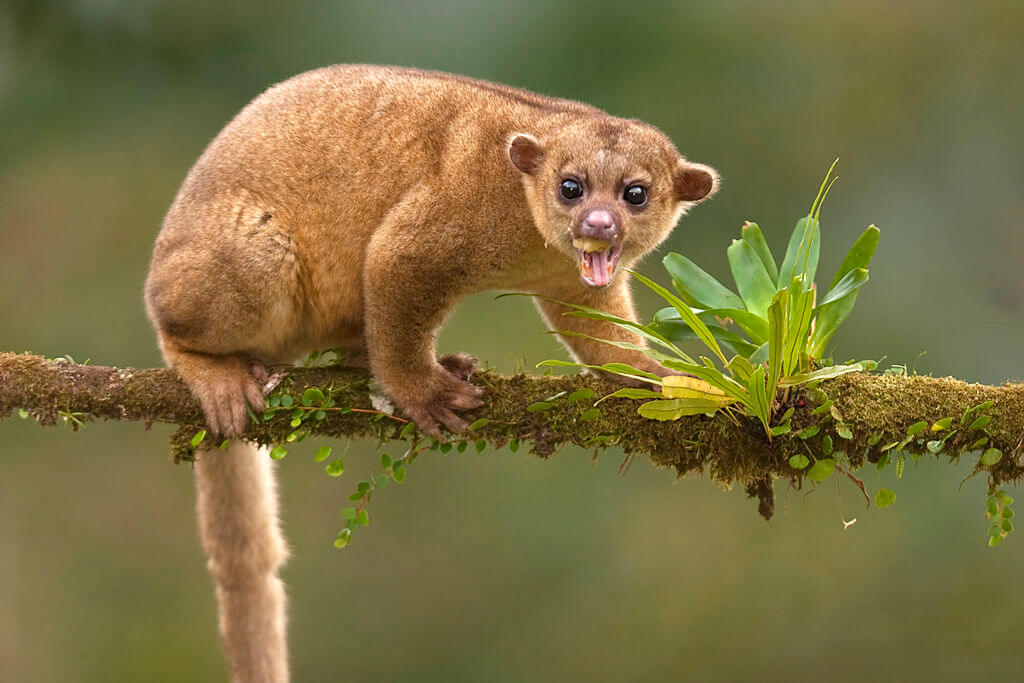 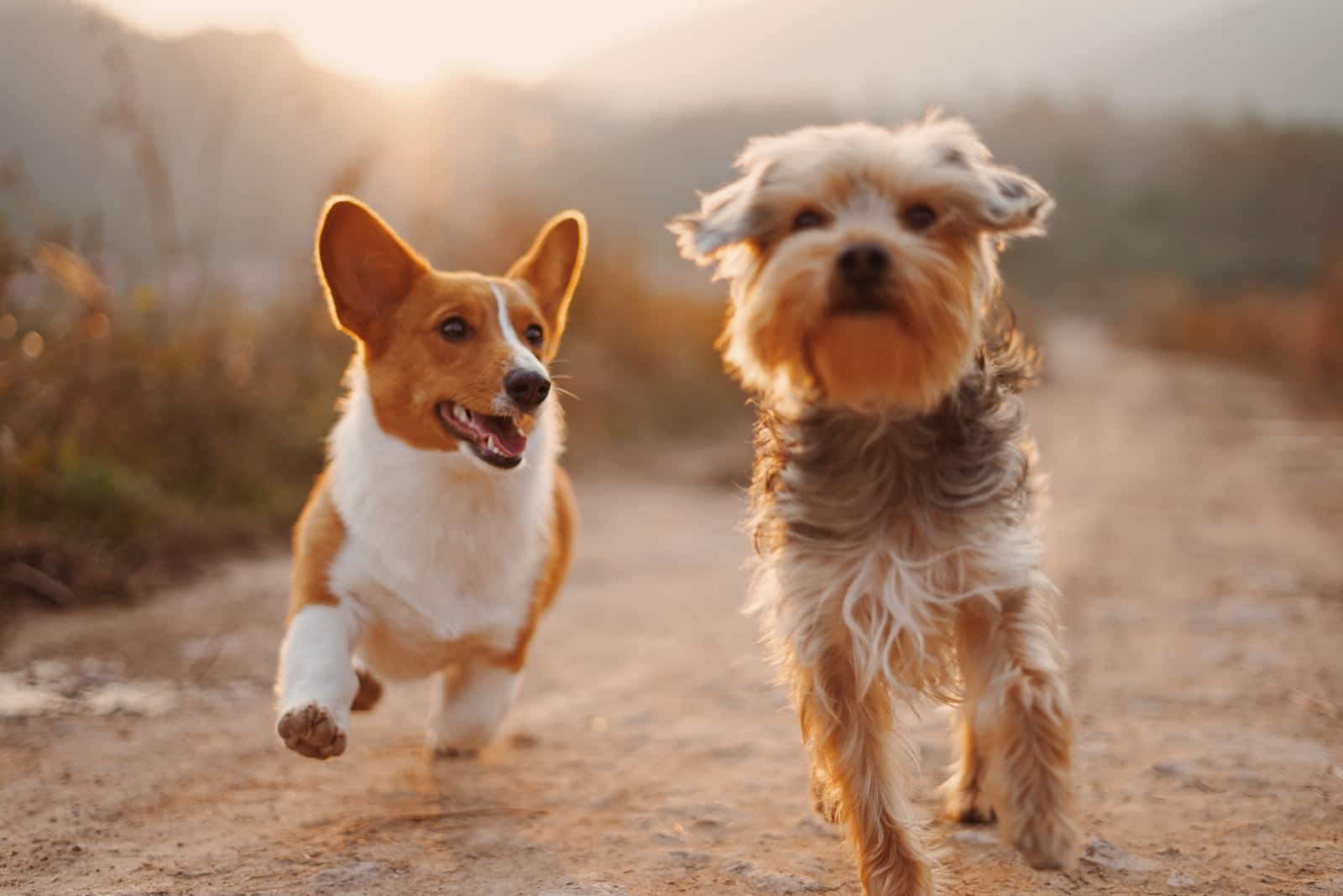 13 of the Best Healthiest Dog Breeds

Several dogs breed out there, but don’t know which to go for?