7 Things Your Man Might Want From You in the Bedroom

We often hear about what women want in bed and how to pleasure your woman in bed. Well, this post is for the opposite sex. What exactly do men want in bed to make them feel special too? How can you bring intense pleasure to your man in bed?

Sigmund Freud once said that the female sexuality is almost like a dark continent. However, this statement is also true for the male folk as well. When it comes to sexual activities and sexual pleasures, men can be considered very complicated.

The bedroom is one place your man would love you to engage in as well with him. Here are a few things your man might want from you in bed and if you are looking to spice up your sex life, it won’t hurt to try them.

Men always respond to praise. They like it when their egos is struck and the bedroom is no exception. There is a sexual myth that says men are mostly not self-conscious when it comes to sex because they are so concerned about how to satisfy their sexual libido.

This is very far way from the truth. Guess what ladies, the same way ladies tend to be self-conscious about almost everything such as their weight, their smell, if they look attractive and so on; there are some men who are also very self-aware of that fact as well.

Although your man won’t want you to know this, however, he sometimes questions his performance in bed, if he would be able to satisfy you or if he is doing it right or wrong. These are questions that your man might be asking himself.

Your man would love it if you give him a little bit of reassurance every once in a while. Let him know that he is doing something right. If you are not so bold to say it with words, you can as well show him with actions by encouraging him genuinely.

If you love what he does to you in bed, why don’t you tell him? You can as well chip it in in a discussion in order for him to know he is getting it right. Compliment him in and out of the bedroom and he will be sure to surprise you every time.

Once in the bedroom, assure him and try to make him feel secure with you by assuring him of how much you love being with him and be sincere about it.

Most men don’t really know how to face intimacy especially when it comes to intimacy after sex. Studies show that initially before boys reach the school age, at this stage, they actually enjoy intimacy.

But then, when school sets in and they join the guy’s club or gang or whatever other clique they find themselves, they tend to push all desire for human connection as well as intimacy under the cover. However, this doesn’t mean that it is no longer there.

For women, the opposite is the case. Women love to feel appreciated and cuddle even after the sex. So if your man has the behaviour of always jumping into the shower immediately after sex and you dislike it, don’t ruin the mood by telling him there and then.

Wait patiently for a moment when he would listen. It could possibly be a time where you both are probably enjoying a quiet mood and you can simply chip it in. Another thing that is necessary here is how to chip it in.

You can always decide to compliment him about the previous night, tell him you don’t like he doesn’t always want to cuddle even if it is for a few minutes or maybe until you are asleep.

Then you can throw in a suggestion that is open for discussion. You can decide to suggest a shower together or probably another round of sex in the the shower if you both are feeling up to it.

Men sometimes don’t always like to attach a name to sex. For them, sex may simply be just sex. They don’t want to complicate things. They most times like it when their wives simply enjoy sex and not them taking it personally or enduring it.

Sometimes, what may be on their mind is simply how to “ravish” you and nothing more. Sometimes, all they want is to feel that sexual release with you.

As a woman, sometimes all you need to simply do is “to go with the flow” if you are comfortable with it and he isn’t hurting you in anyway. For them, they are saying just for that moment, please don’t complicate or try to itemize things.

Just like women, most men have their pleasure points that they always want touched or felt. For some, it could be their lips, nipples or chest.

The problem here is the fact that they might be afraid to express themselves in fear that they may push their partner away or she might shut down on them.

As a woman, men love it when you explore their bodies and find their pleasure points. Don’t be so rigid in bed by staying there and allowing him do all the touching.

You can as well initiate a touch and watch your man groan in pleasure most especially when you find his pleasure point.

Believe it or not, your man has sexual fantasies but their fear is “will their wives engage in it or shame them for it?”. Another thing is that Men actually wish that their ladies would reveal their sexual fantasies so that they can help them fulfill it.

So this is what men would want, if you can make a game out of it, then we encourage you but then there are rules attached to it.

First, you both have to promise that it is just a game and you shouldn’t judge each other for it. Then, you both can decide to write down your private fantasy and put in a box.

Whenever you guys feel up to it, you guys can dive directly into the fantasy or you can take sometime to discuss it first if you are feeling shy about it.

Men want you to actually voice out what you want or what you are feeling as the case may be. Research has found out talking during sex stimulates and arouses men. The same way your man groaning in pleasure satisfies you, likewise your moans excites him as well.

Men love it when their ladies demand for what they want and how exactly they want it to be done. To them, it means they are doing something right. It is usually a huge turn-on and excitement when they know they are doing what will bring you both to a climax.

As much as Men demand honesty from their women everywhere and every time, the bedroom is not an exception. If you don’t like something, they would rather you speak up and tell them than you bottling it up within you and keep them guessing for long.

While some men will try to figure you out or try to figure out whats wrong with you, others may not have that mental patience and if this keeps occurring, it just might bring a bore in your sexual lives and eventually your relationship.

Never use sex as a weapon against your spouse. It never works. It will only cause more harm than good to your relationship and eventually drive it into ruins. If you have something bugging you, speak up

Pansexuality: What Does It Mean to Be a Pansexual?

Growing up, I only knew about straight people, but now there are pansexual 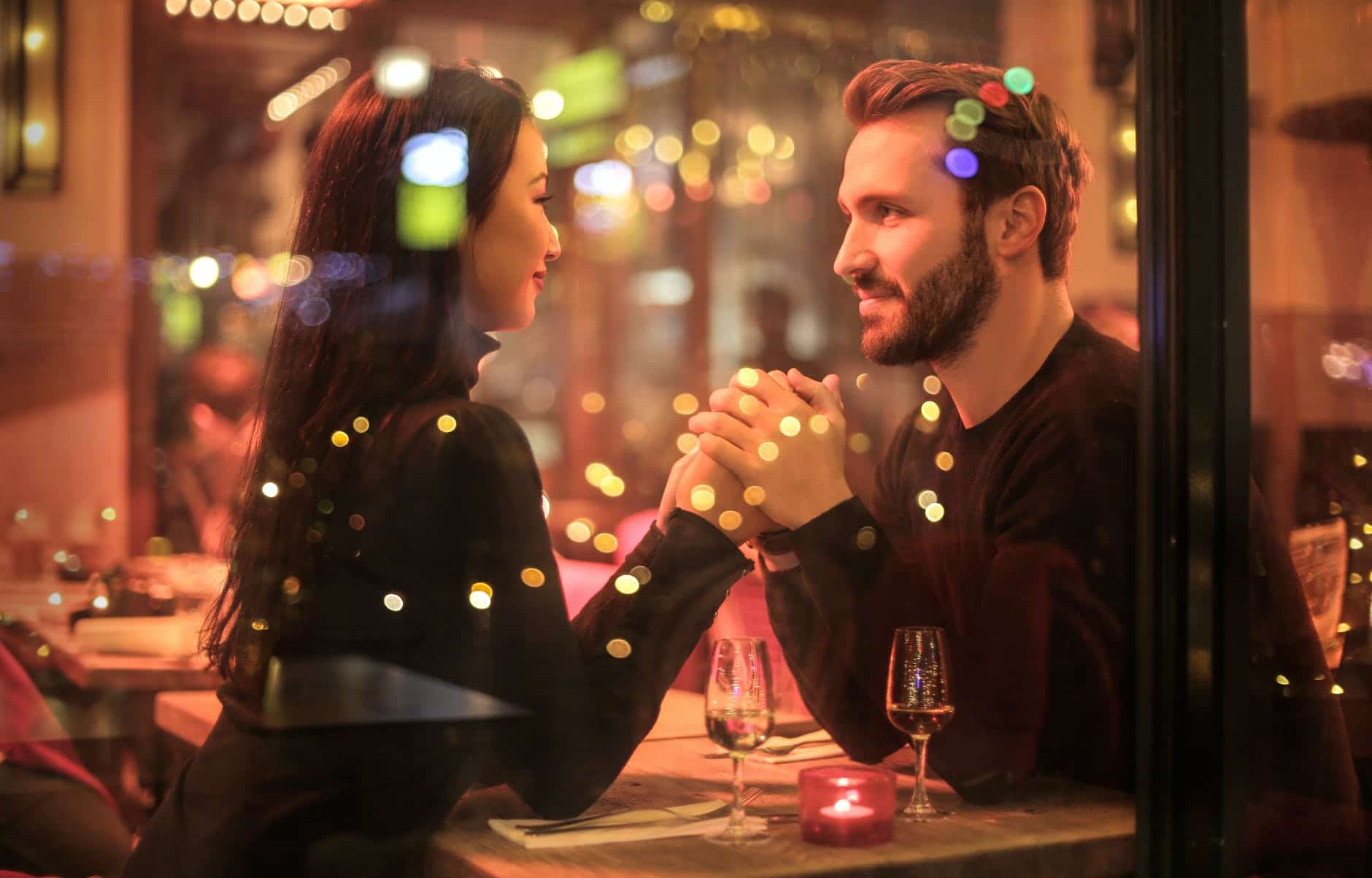 Why You Are Still Stuck in Dating

The wrong dating mindsets will probably keep you in the dating phase; before it

Things to Know if You Want to Date a Single Father

Whether you are married, single, or engaged, so long you are a woman, and above