There is a thin but even to continue line between a show of affection and manipulation of affection.

You can tell when someone loves you genuinely and wants you to grow not just physically, but mentally and financially as well. They would do everything to show their affection towards you.

However, you should be able to tell if someone is manipulating you in the guise of loving you. They would do anything to make you feel and look bad once they realize you are doing better or becoming happier than they are.

Often time, it’s difficult to tell what is real, as manipulators manipulate so well that you become convinced that their intentions are genuine. But how can you know if someone is honest with their affections towards you?

Read on, but have it in mind that this article isn’t meant to provoke you to start looking for signs of manipulation in any show of affection from a loved one.

1. When your movement is being monitored

When someone who claims to love you continually tracks your action in the guise of wanting to make sure you are safe.

They could do this by having you followed or activating the location service monitoring on your mobile phone, i.e. iPhones and androids, calling people close to you to be sure you are where you said you’d be, or by asking you to prove you are where you are.

If this is the case, then be sure that your partner has no atom of trust for you and isn’t afraid to show it. Some would even take it as far as snooping through your bag, phone and diary.

They want to control your whereabouts and would want to aware of all the steps you make.

2. When they can’t live without you

When all attention and interests are channeled on a partner, and he or she becomes the representation of life, not only does it become frightening and irritating but it also shows you are dealing with a manipulator, if not a blackmailer.

Sometimes, some partners would go as far as pushing your friends away from you, change your beliefs, pattern of life, and invade your personal space, all in the name of not being able to do without you.

This is far from healthy, and you would be doing more harm than good if you continue to enable them.

3. When they try forcing a change of lifestyle

It’s different if on different occasions your partner gives gifts in connection to something they believe you would like.

This is well within the safe zone of affection and care, but whenever your partner is always getting you unnecessary things, things you wouldn’t even pay attention to; then you should know something is off.

They either want to make you feel the urge to return the gesture and get them a gift as well or your partner is trying hard to change you to suit his or her taste.

They could display this character by changing your wardrobe, force you to eat what you wouldn’t eat on a typical day or replace your interior decoration without your permission.

4. When they limit your life to the family

When your partner tried to manipulate you by making you spend more time with the kids as a way of trapping you and not making you do things you love to do.

When they make you do home chores alone because they feel the idea of you hanging out with your friends isn’t something they can handle because they won’t be able to control you that way.

Then you should know this is a clear case of physical manipulation that needs to be addressed immediately because it could go as far as affect your career if you are a career person.

5. When aggression is justified with love

When two people are in love, the feeling is meant to not only build a better relationship but also better individuals, in relation to their character.

When your partner becomes aggressive and unbearable and express themselves as far as breaking things in the home, raise their voice at any slight provocation or even go as far as hit you, but claim they are that way because they love you, then you should know something is definitely wrong. This isn’t love in any way, but a negative attempt to control a partner.

This is often triggered by a feeling of jealousy and lack of trust. It’s difficult predicting the moment when pangs of jealousy sets in and it could be caused when a friend says hello, or a stranger compliments you. It could be caused by events you absolutely have no control over.

6. When they try to bring you up

A relationship is usually between two consenting adults , but some partners treat their better half as if they are 5-year-olds and try to raise them like kids.

The manipulation is often wrapped a system that revolves around punishments, foul remarks and insults. The aim of this behaviour is to make you doubt your mental and physical strengths and skill, and make you dependent on your partner being the “wise” manipulator they are.

7. When flattering words are often used

Flattery is the most powerful weapon to win a person’s favor. However, when it is taken overboard and goes with hard artillery in the form of flattering comparisons, then there is no doubt that your partner is after some goals that only he/she is aware about you.

If you are able to see beyond the ironic compliments and know when flattery becomes ingratiating and hypocritical, then you will be able to know how to avoid many displeasing consequences of communication with manipulators.

8. Makes you feel guilty for the quarrels they started

It is natural for couples to quarrel from time to time. A little form of misunderstanding between both parties could be sparked up because one of both parties did something wrong. It is also believed that the first person to apologize appreciates the relationship more.

However, there are various types of apologies and manipulators have ways of making you feel guilty with their apology.

They would make you feel guilty over what was never your fault to the point where it exhausts you too much to even continue talking about a situation that concerns you. Instead of dragging the issue on and on, they’d rather apologize and let the matter die.

It is very vital that you recognise behaviours or situations where your safety, beliefs, rights, and interest isn’t respected and is threatened. How did you overcome and stop these manipulative behaviours? Leave them in the comments, please. 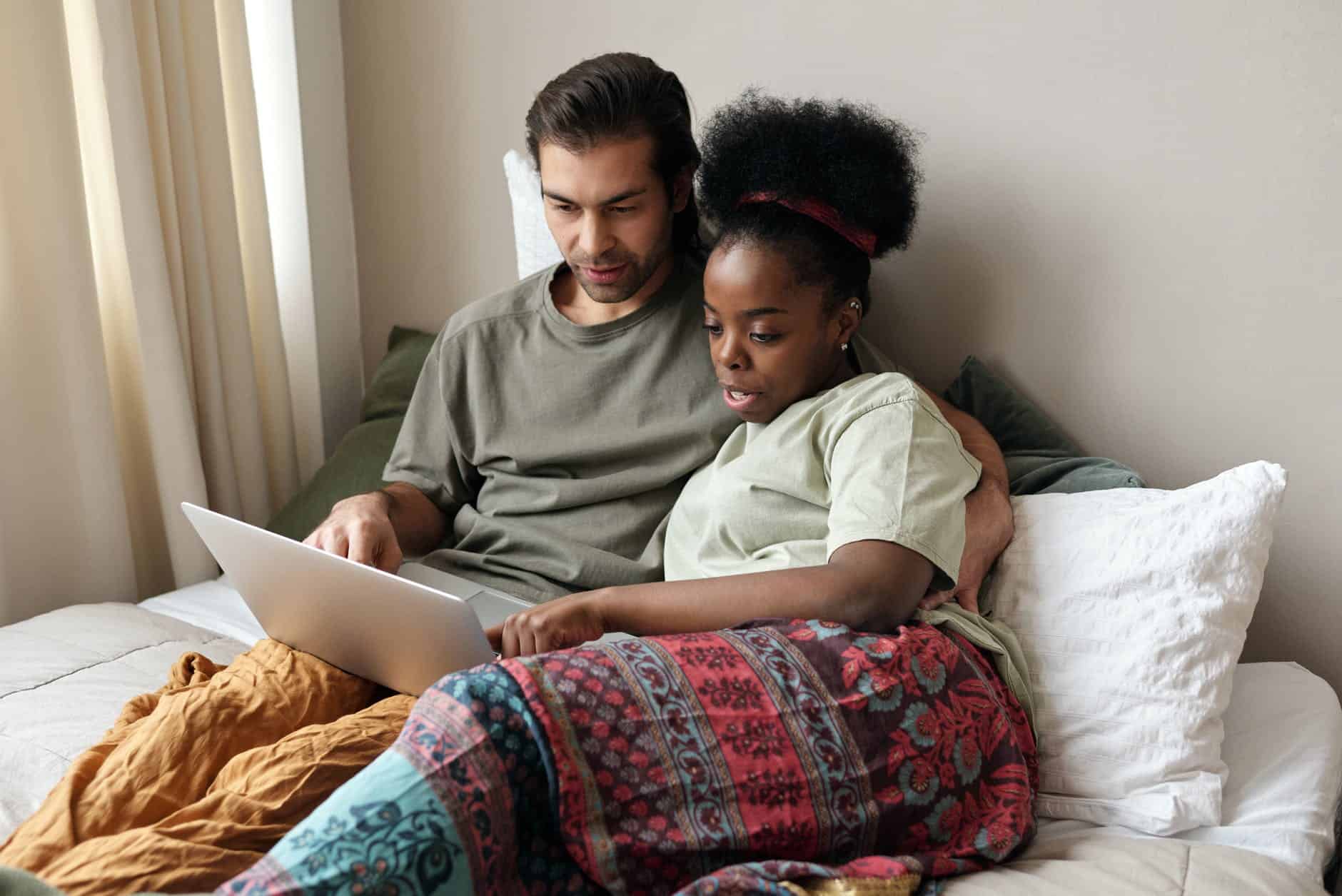 7 Things Your Man Might Want From You in the Bedroom 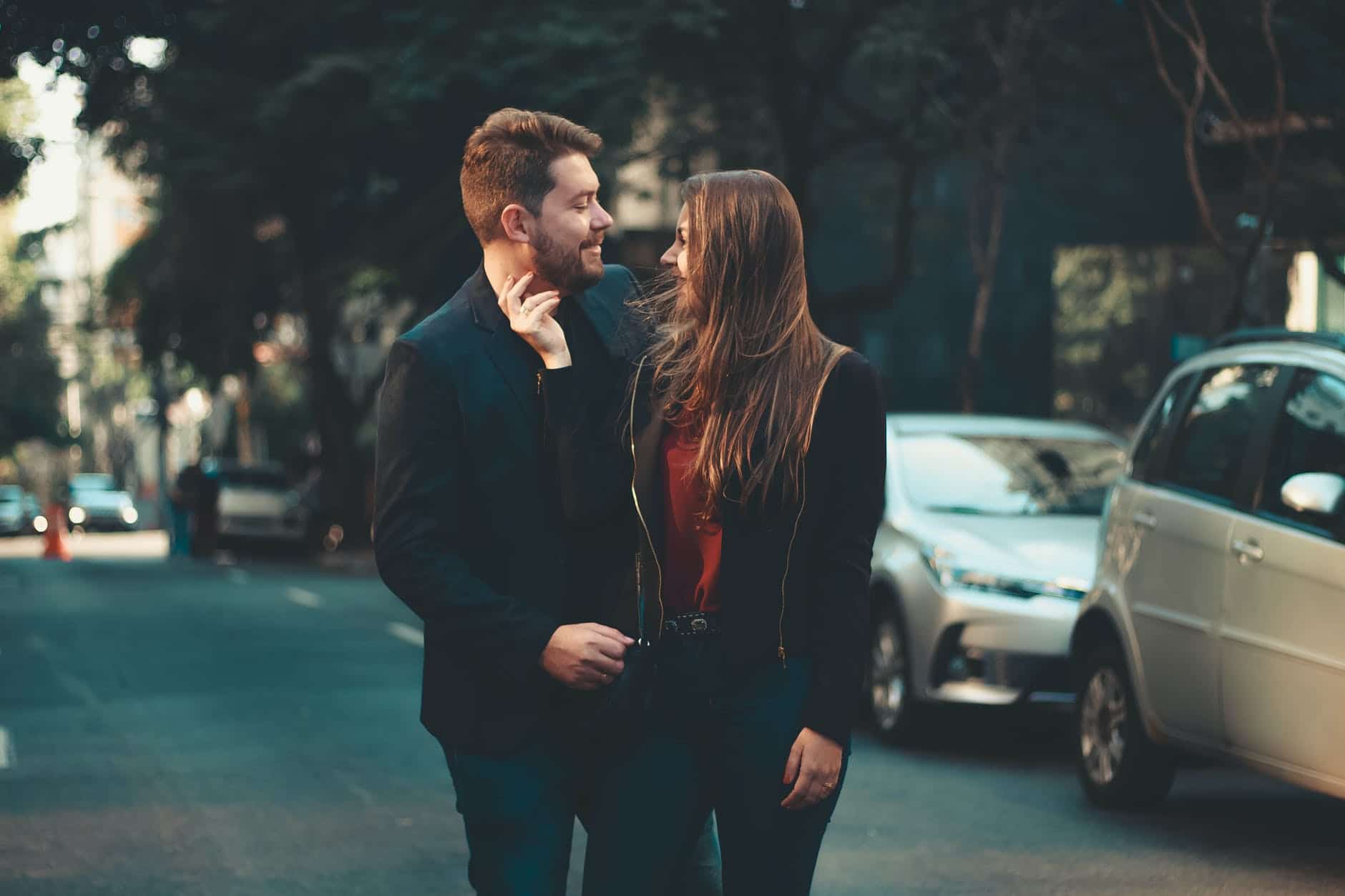 The Correct Way to Flirt With a Girl

Once you start growing to know that girls are a lot different from you, or you 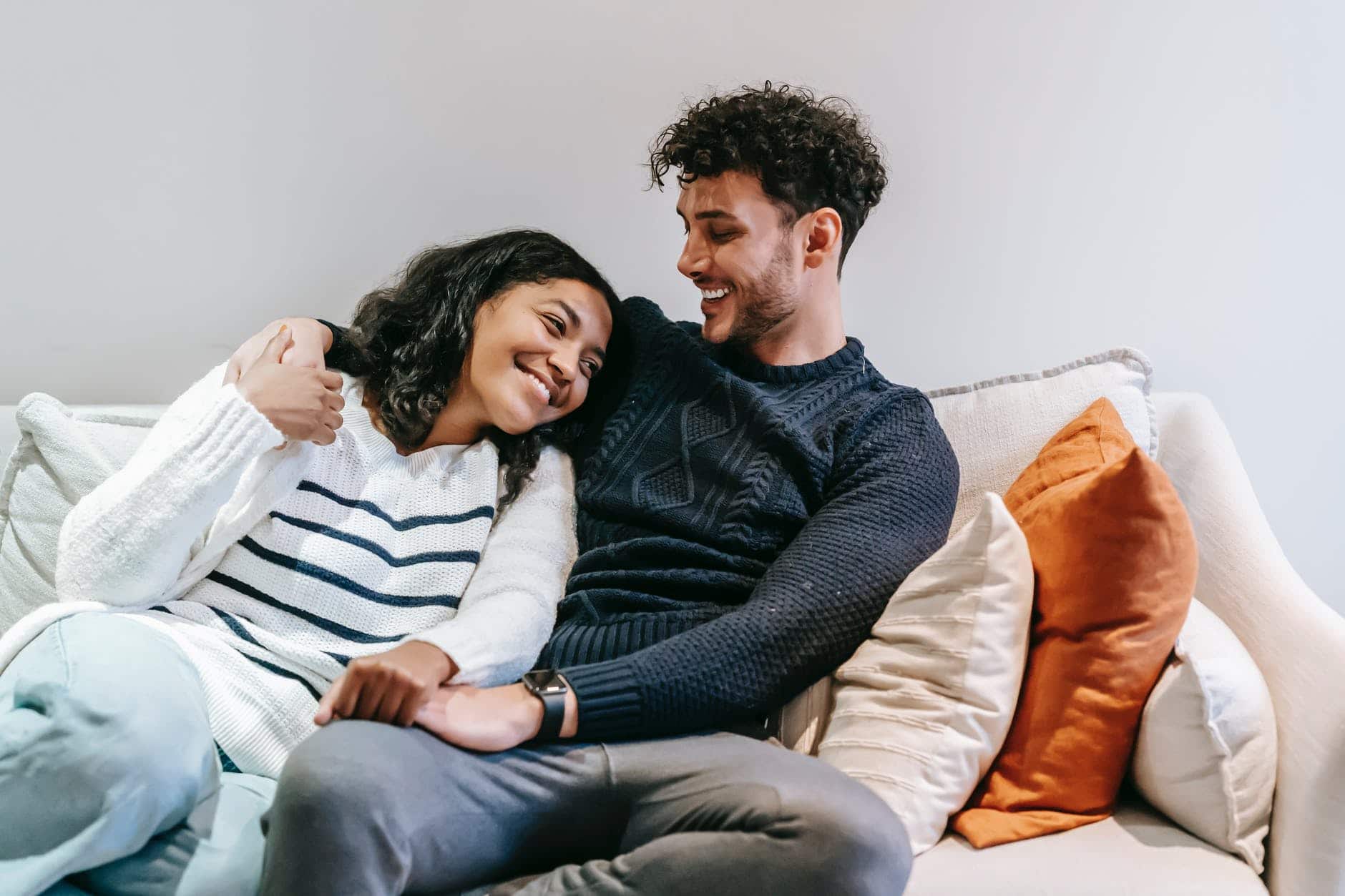 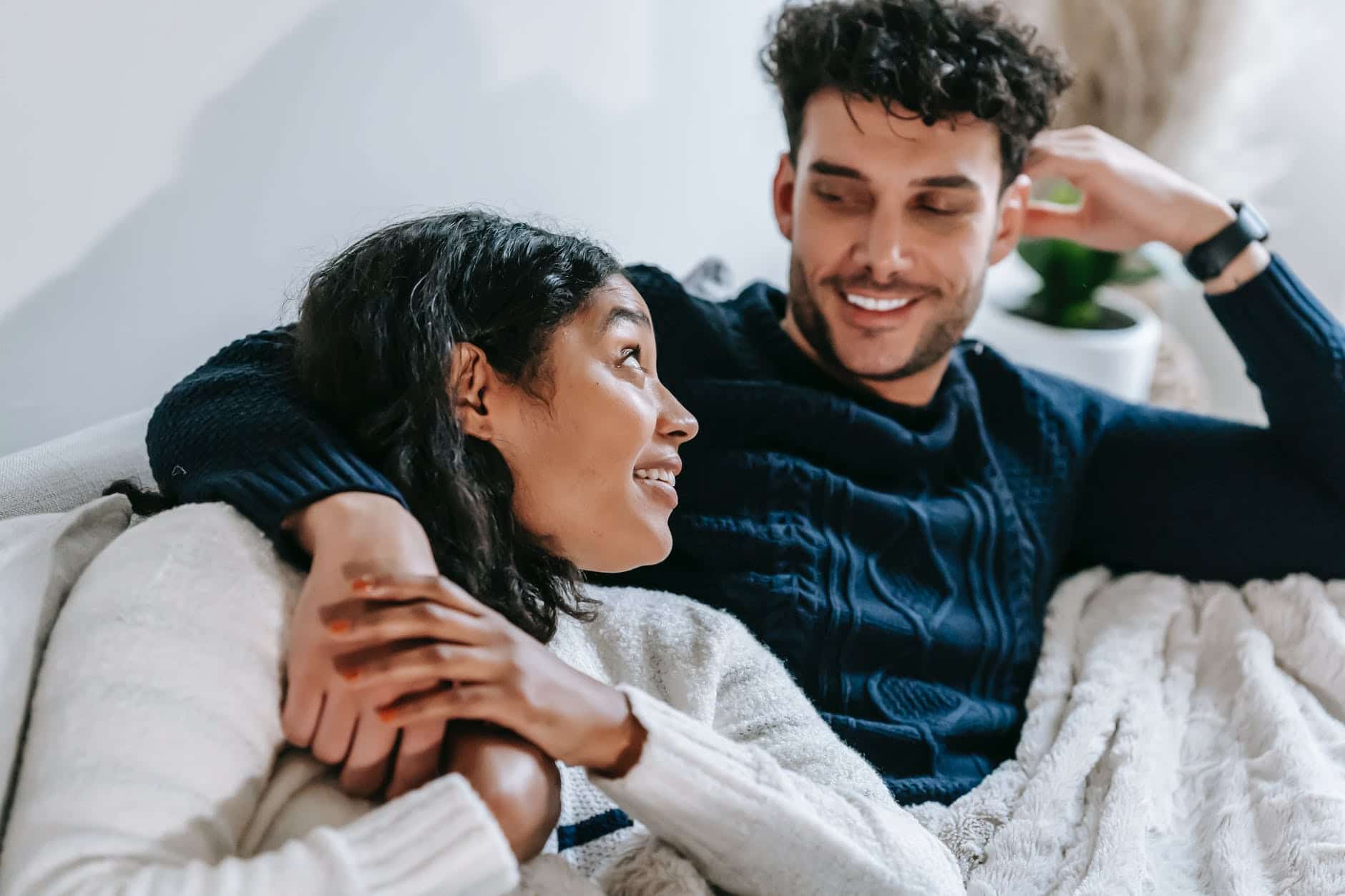 25 Ways to Have A Happy Marriage

When we first get married, we are in what is called the “Honeymoon Phase,” and