9 of the Best Places to See in Abu Dhabi

Abu Dhabi, the capital of the United Arab Emirates, is one of the well-ordered, industrious places with a beautiful waterside location.

Abu Dhabi was First inhabited in 1760 by the nomadic Bani Yas tribe; the settlement stayed as a small fishing village until they finally discovered oil.

The revenues derived from the sales of oil was responsible for the transformation of Abu Dhabi into the modern city that it is today. A hustling and bustling center of commerce and government.

You may have heard about some of the best places to visit in Abu Dhabi, but you certainly will be glad to add these to your list.

Clad in beautiful Macedonian marble, the lovely and perfect Sheikh Zayed Grand Mosque is the most famous landmark building in Abu Dhabi, and by far the city’s most popular sightseeing attraction today.

The mosque is a fusion of Ottoman, Mameluke, and Fatimid design elements to form a harmonious and very modern mosque that brings to life mind-blowing Islamic architecture.

Artisans used mosaic tiling, glass-work, and intricate carvings to fantastic effect on both the exterior and interior.

This has to be the most spectacular museum in the entire Middle East, and Louvre Abu Dhabi does well to trace the whole history of humanity’s most impressive artistic achievements, from the Neolithic right up to the present day.

The diversity and wealth of art on display, from the ancient Egyptian sculpture to famous paintings by Picasso, is head-turning. At the same time, the contemporary architecture of the museum, with its galleries sited under a vast silver dome, is a good enough reason to visit in itself.

Apart from the permanent collection in the museum, which runs over 12 unique galleries, there are several major temporary exhibitions that are staged every year.

The Louvre happens to be the first out of three significant planned museums to open on Saadiyat Island, which will soon become the cultural heartbeat of Abu Dhabi in a few years to come.

The other two museums -Guggenheim Abu Dhabi and Zayed National Museum- will be complete in the future as they are still in the planning phases.

If you would like to see a different angle of Abu Dhabi’s glass and steel exterior, take a trip into the mangrove forests that still forms a ring around the island along the shore that surrounds the city.

There’s a truckload of kayaking tours that are available for various ages and levels of experience, ranging from as little as 1.5 hours to as much as three hours of boat paddling.

The Eco Tour will allow you to understand how important the ecology of mangroves, as well as an opportunity to explore these lovely last remnants of the Abu Dhabi forests.

Another mind-blowing thing that you can do for an extraordinary experience is to take the chance to sign up for night tours and enjoy the mangroves as you glide through the waters after nightfall.

This park with a branded theme is one that brings the thrills of Formula One racing to the city of Abu Dhabi, and is you can bet it is one of the top things to do in this city for thrill families and thrill-seekers alike.

Small children are at liberty to test out their newly learned driving skills on the featured Junior GT track. At the same time, if you are an adrenaline junky, you can buckle up for a quick ride in the Flying Aces roller coaster, which can clock up speeds of up to 120 kilometers per hour on a crazy 52-meter loop (making it the tallest in the world).

You’ll also find a collection of Ferrari’s cars, with various models dating as far back as 1947. There’s also a Ferrari factory tour and a mind-blogging Ferrari knowledge game show for those who are real car nerds.

For those looking to enjoy the best views of the glittering skyscrapers of Abu Dhabi, you need to take a trip out onto the water. The spectacular views of the high-rises are all you need to feel out of this world as you drift out from the city’s marina.

There are several different operators that run tours for all ranges of budgets, but two of the more memorable trips with tourists are the island hopping tours, which include a few beaches and some snorkeling time on different islands in the bay, and some sunset cruises that allows you see the lights of the city flicker into action at the time of dusk over the city-an fantastic choice for an evening activity.

Abu Dhabi has an answer to the Burj Khalifa of Dubai as it offers this observation deck, providing you with a skyline view from the highest point in the town, on the Jumeirah’s 74th floor at Etihad Towers hotel.

If you are not a guest at the hotel, there is an entry fee that you have to pay, but the price of the ticket can be redeemed for drinks and food from the observation deck’s restaurant, which serves light bites and snacks; soft drinks; and in the afternoon, some high-tea.

Having a nice cup of high-tea up here, with the entire city spread under you, is definitely an experience for you don’t want to miss in Abu Dhabi itinerary.

The Al-Hosn Fort which was recently restored, also known as the white fort or the Old Fort, is the oldest building in the whole of Abu Dhabi and is one of its major historical points of interest.

The palace was raised from ground to roof in 1793 as the seat of government and residence of the ruling family at the time.

The interior part of the Al Hosn Fort has now been modernized and currently used as a museum that traces the culture and history of Abu Dhabi, with lots of historic photographs and oral histories on show.

The courtyard and the fantastic tile work over the primary northern gate are also notable features.

The Falcon Hospital of Abu Dhabi is a working veterinary hospital created specifically for ill and injured falcons.

Still, if visits are interested in taking a tour, it also provides completely guided tours of its facilities. The tours of the hospital allow you to get up close and personal with the world’s most famous birds of prey in different wards, while there is also an on-site museum that explains the history of falconry.

If you feel up for the task, it is possible for you to have an opportunity to hold one of the big birds, or even feed them, depending on the activities that the vets are performing when you visit.

Yas Island boasts of it’s latest theme park as an addition to the places you should visit. Warner Bros World is a park dedicated to its movies, cartoons, and comic book villains and heroes with all the available rides based around the featured characters.

With six different “lands” all captured under a single roof (the whole theme park is inside and entirely air-conditioned), this happens to be one of the best places for families to visit. Some rides are suitable for tots to teenagers.

Cartoon Junction and bedrocks are expressly set up for smaller kids, while Metropolis and Gotham City are home to some of the significant highlight rides, which are a combo of 4D interactive content with roller coaster-style spills and thrills

These are nine of the best places for holidaymakers to see in Abu Dhabi. Of you have any questions or would like to add any other location to this list, kindly let us know by leaving a comment below.

We hope you enjoyed this, and we look forward to reading your feedback. 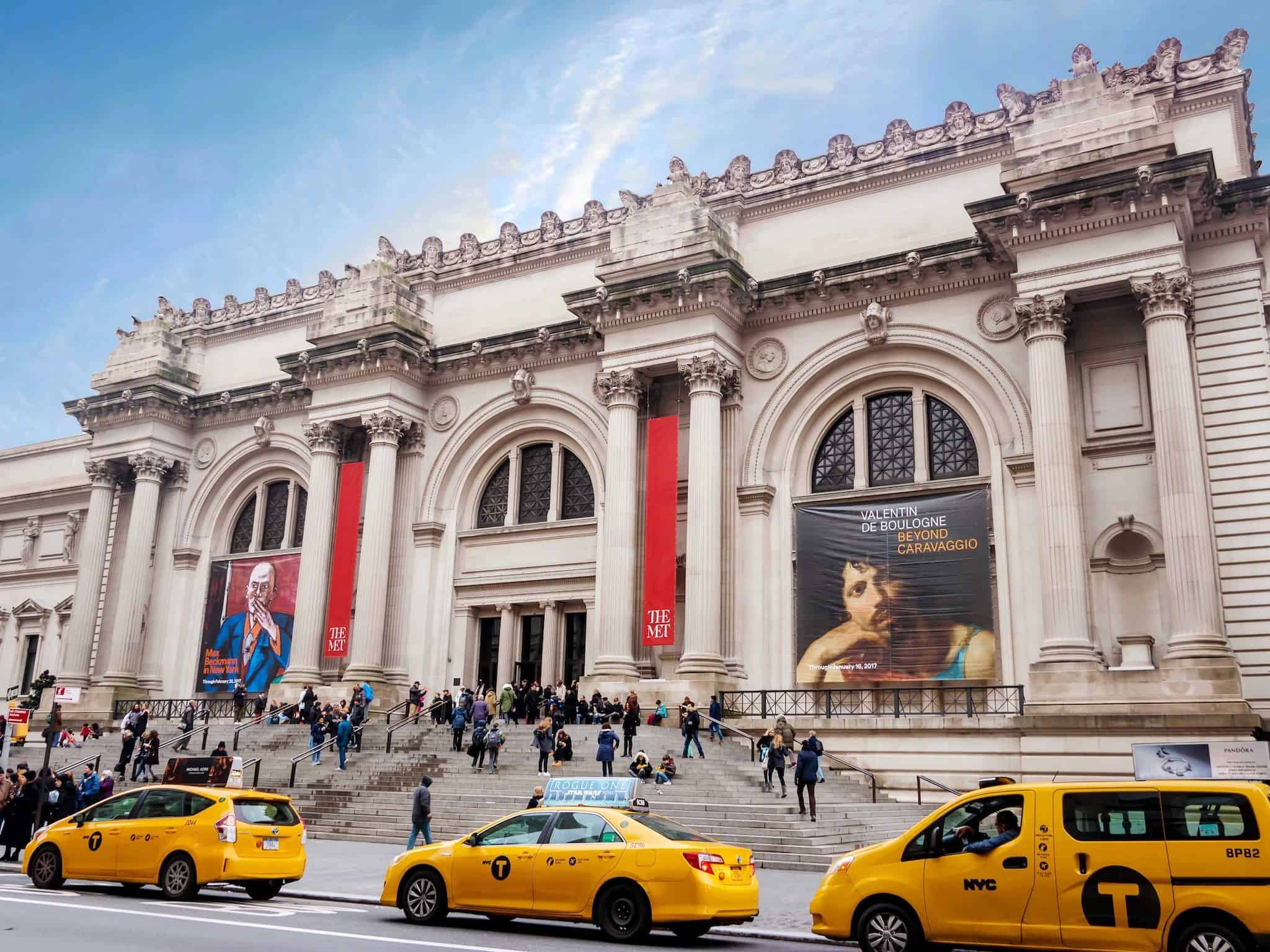 9 Best Museums in the World 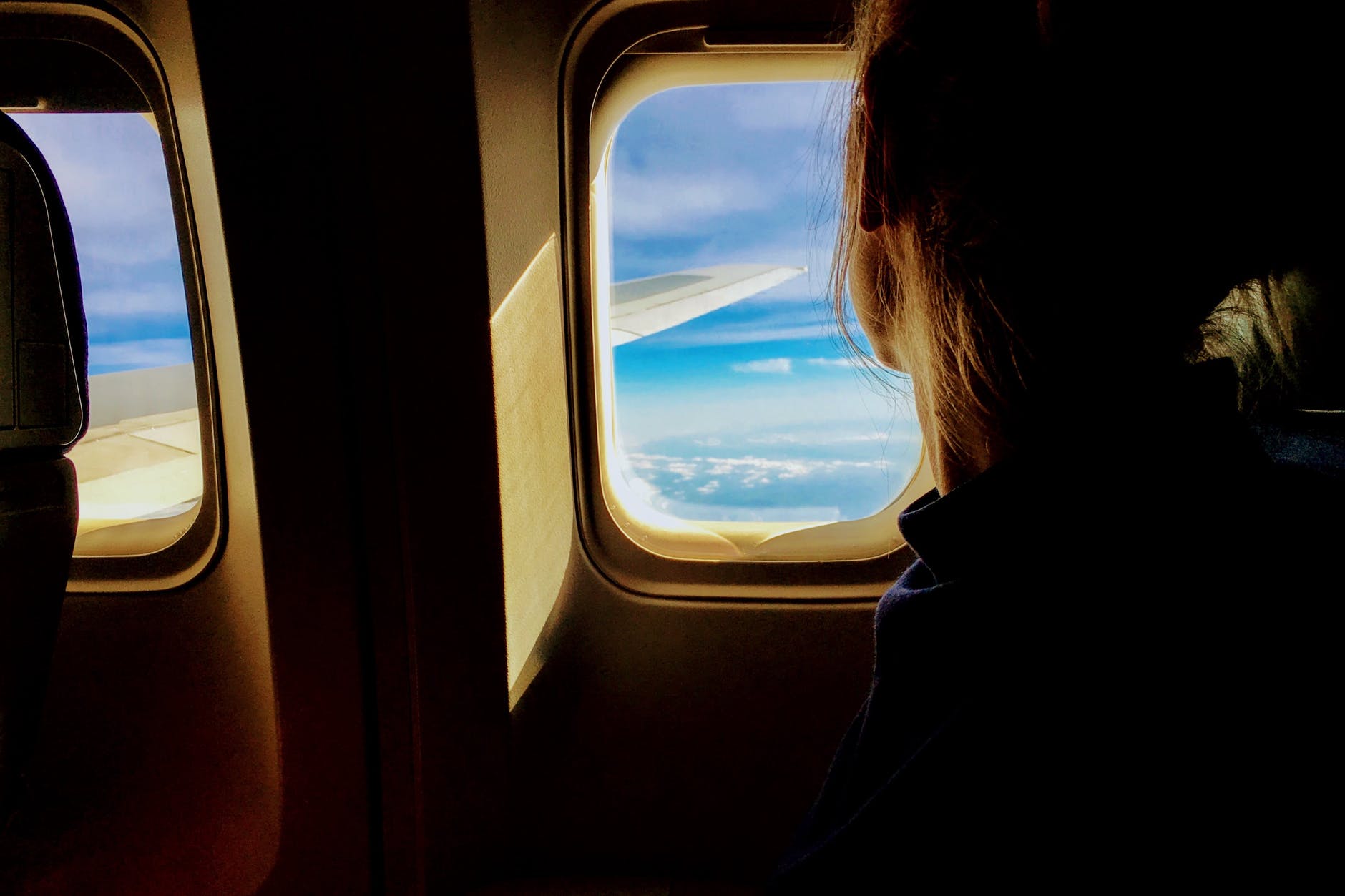 We know how important relaxation means to our mental, emotional and physical 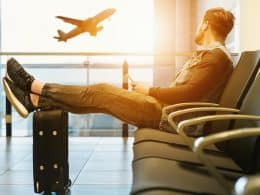 5 Things to Pack for Travel This Year

If you have trips planned this year, you may be going back and forth about what