While women can easily pick up subtle signals and cues, never expect a man to have that ability if you don’t want to get disappointed.

The male gender is the sex that will laugh at stupid jokes, watch weird films and find shooting scenes cool but still be unable to pick up subtle cues even if one hits them on the head with a brick ( well, because it’s subtle, this probably wouldn’t happen).

And as such, a lot of men have a problem when it comes to dealing with the opposite gender. Women are known to be able to communicate in a very subtle manner, and men are always looking for something obvious and loud.

They always want you to spell it out if your interested in them or interested in sleeping with them. Even if you give a man sudden cues that you’re making moves to kill him, he would still rather you wrote it in black and white.

So until mainland to communicate better, there are a couple of things that you would do that they still will not understand and for this reason we have decided to pick a couple of them and discuss in this article.

1. Looking at a man, then looking away

A woman thinks: you are telling a guy coyly that you are interested in him

What a man thinks: he assumes there is something on his face that you are disgusted by and can’t stand looking at for a long time. Or maybe you are just trying to figure out what kind of alcohol he has in his cup.

Men just assume that when you look at them and then look away, what you are trying to do is insult them, so they end up giving you a child shoulder even though you genuinely interested in them.

A woman thinks: when she dropped suggestive words she is initiating a romantic flirtation with you and subtly sending her message across.

What a man thinks: A man just assumes you are using weird words. It has become a regular thing for men to miss verbal innuendos from the opposite sex.

This is because the words that people use for innuendos are very different from the words we use on a regular day. Again, a man is seeking something clear and straight to the point. If you keep dropping verbal innuendos, it will get you nowhere until you decide to be explicit.

A woman thinks: this is me trying to tell a man that I’m uncomfortable and I need to leave a party, but I am trying really hard not to offend the people around us by just saying u need to go home.

A man thinks: To a guy, this is just your way of saying “hey babe, stay back and have as much fun as you want while I go take a nap in the car”. In this case, it’s best to find a better opportunity to tell the man straight up that you need to go home.

What a woman thinks: By being polite, she is sparing her man the shame of being dumped

What a man thinks: A man assumes that you are still interested. When you want to break off your relationship with a man it is best that you tell him in plain English what your intentions are.

If you tell him you just need some time to rethink things or you just need to take a break for some time, you will leave him with the impression that you still want to be involved with him and that would mean you are leading him on. If you are going to dump him just go ahead and do it instead of misleading him.

A woman thinks: By making excuses to touch a man, you are flirting and he just has to get the message (I mean who can be that dumb right?). Sorry, but cleaning something off a man’s shirt or just tapping him gently when he makes a joke won’t do the magic you expect it would.

What a man thinks: He will eventually find out you are flirting, but you have to consistent with your touching so that he gets the message.

Dealing with guys can be really tough, and there’s almost no female on earth who hasn’t had to deal with a man who just doesn’t get the point. Post your experience in the comments and let us know about other subtle signals that are usually left unread.

Unrequited Love: What It Is? Signs What to Do About It

There are moments when we feel strong romantic feelings toward someone, only to 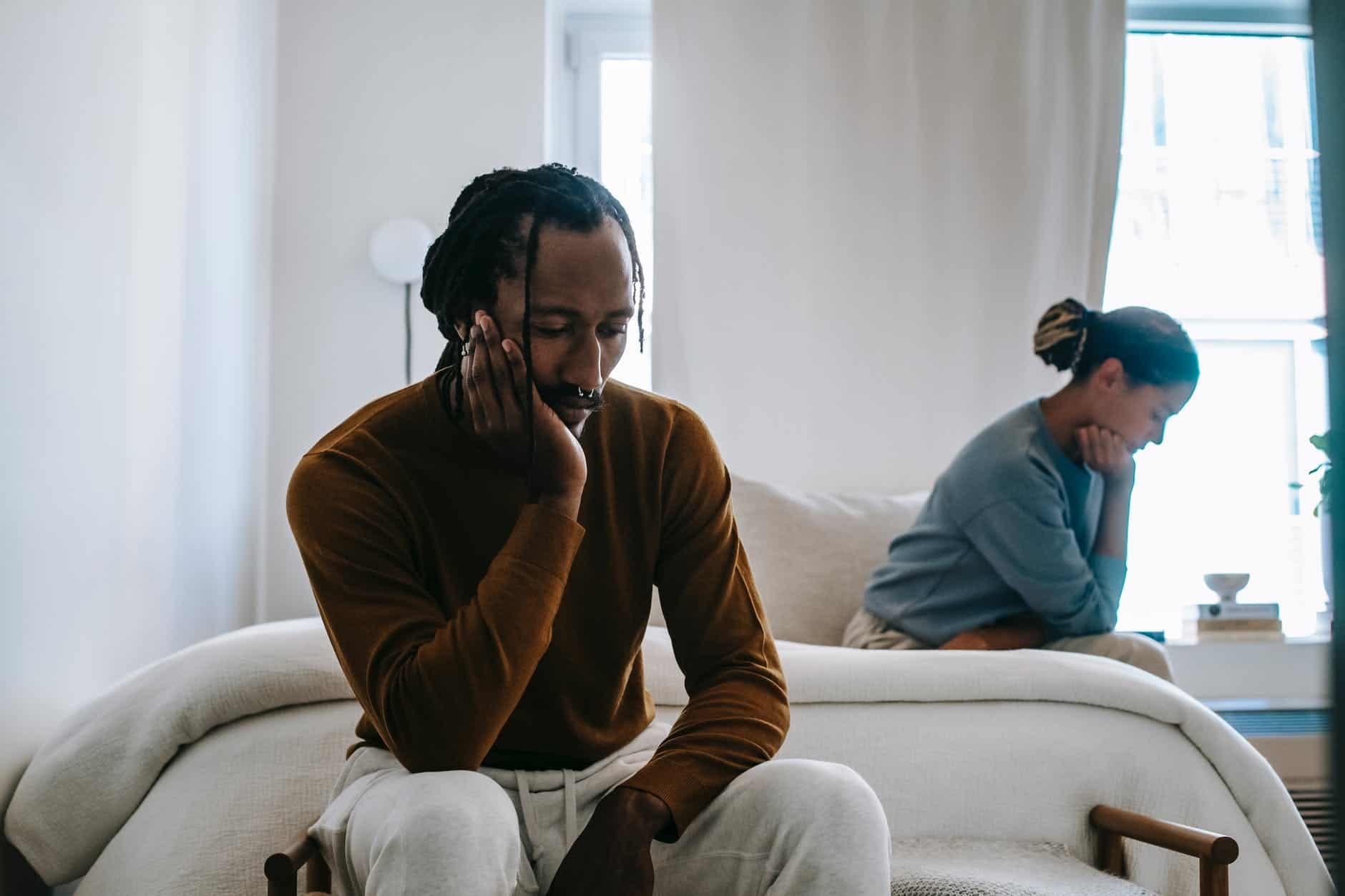 How to Break Up With Your Partner the Right Way?

When we fall in love, we sometimes believe that the relationship will last until 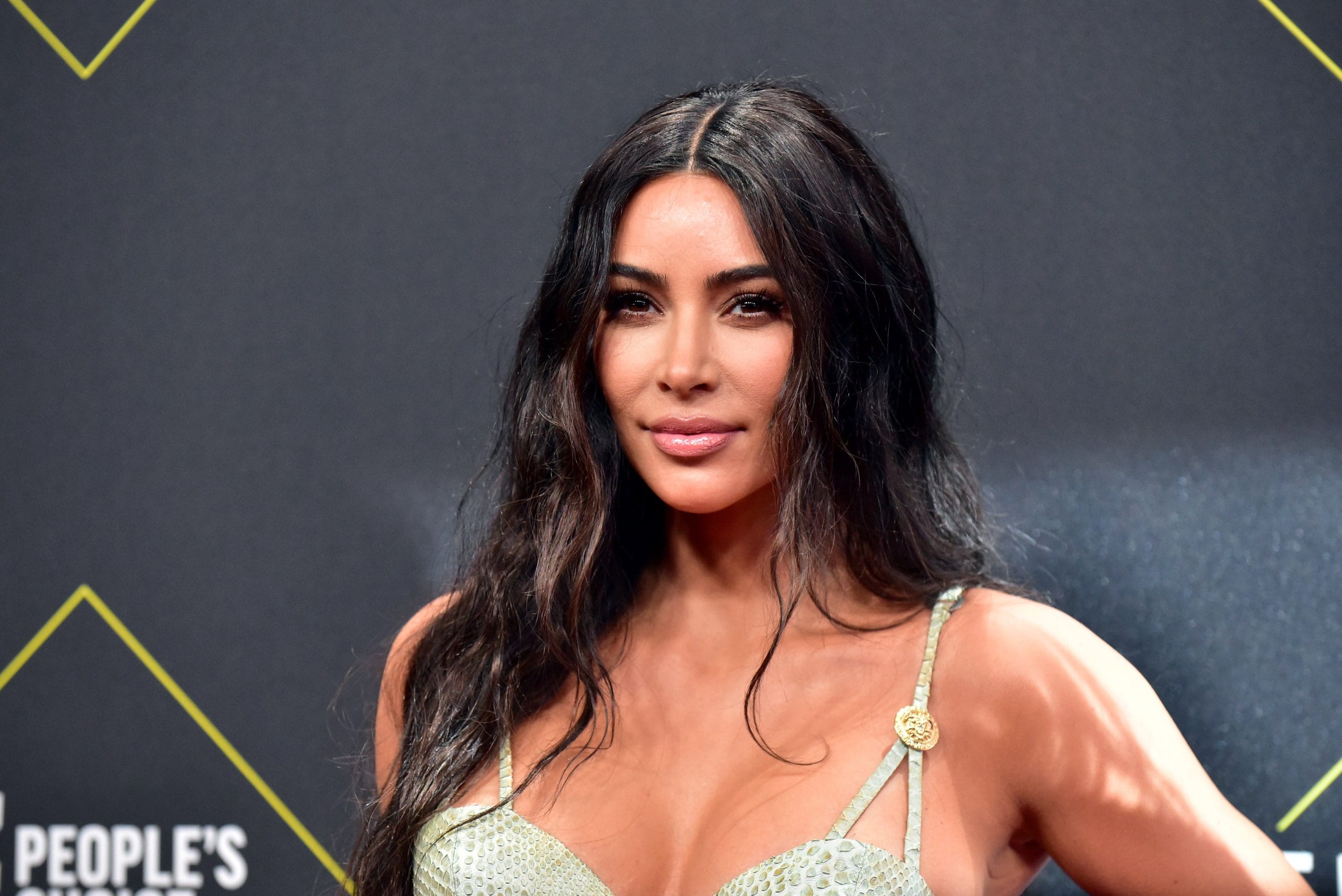 Married people can flirt with their partners too, and Kim Kardashian is living 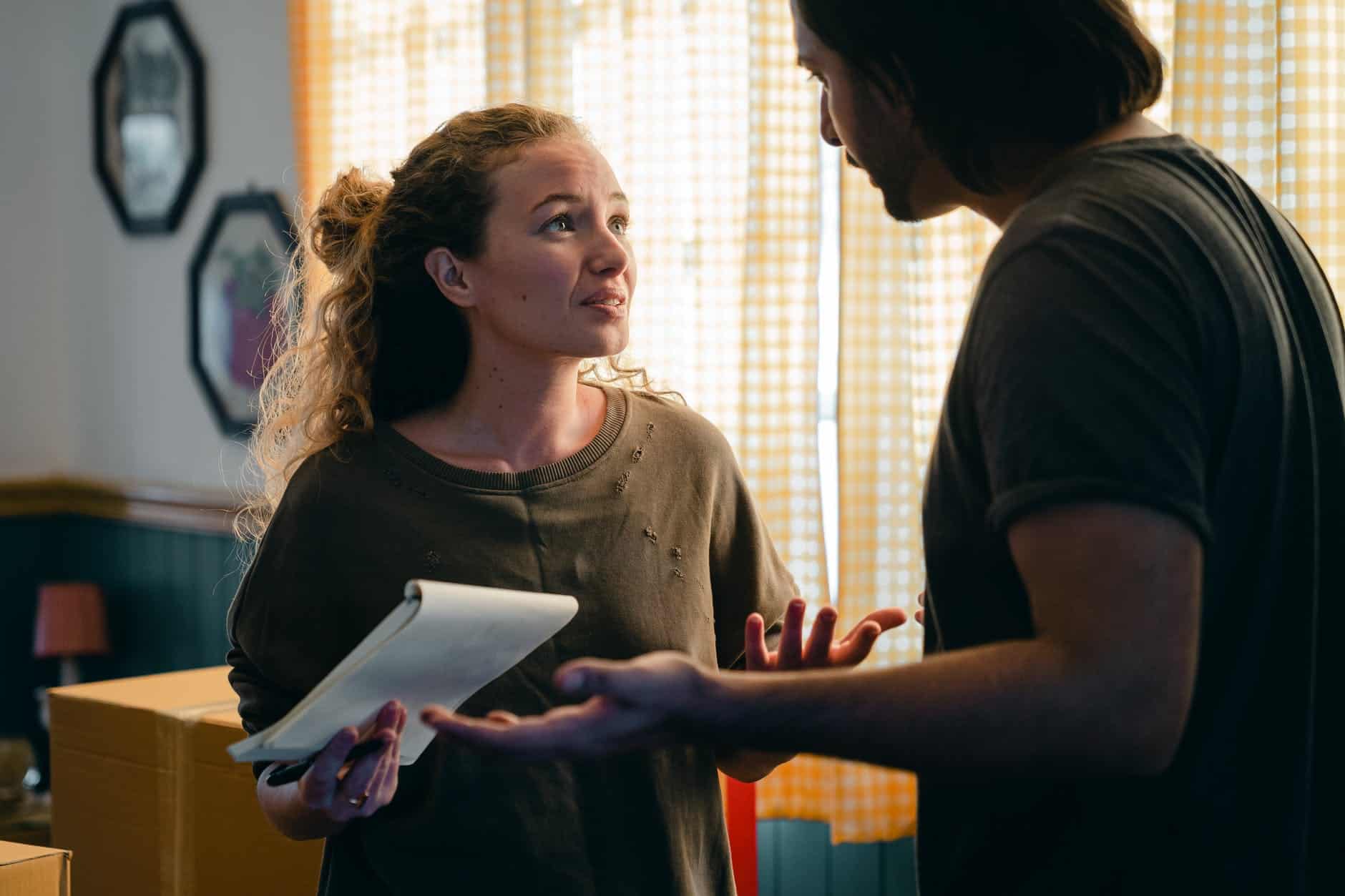 Should You Tell Your Wife Before Sending Money to Your Mother?