What Is an Abuse? And Types of Abuse

Abuse is a pattern of behavior that is used by one person to maintain power and also to gain control over another person. These behaviours can take on take different forms.

A lot of people quickly think of physical violence whenever they hear the word abuse. Although physical force and violence are one means of power and control, it is not the only way to abuse people.

Below are five different types of abuses treated below

This is the type of abuse a lot of people think of whenever they hear the word “abuse”.

This type of abuse basically makes someone feel unsafe physically.

This is the type of abuse in which words and body language are used to hurt someone rather than physical objects. These words are designed to control, disgrace, manipulate, humiliate and subject you to their will.

This type of abuse comes in the form of regular insults, criticism, intimidating, belittling, expressing disapproval to demands, etc.

Many victims of this type of abuse become convinced that they have no worth or value and stay with their abusers because they believe that no one would want them.

Signs of emotional abuses include the following;

This is a type of abuse that consists of sexual acts that is forced on someone by another person. It can occur between people of any age, but this type of abuse mostly affects children. Sexual abuse can sometimes include physical abuse and emotional abuse.

Sexual abuses include the following acts, non-consensual penetration of the vagina, mouth, and anus, touching any part of the body whether clothed or unclothed, encouraging sexual acts between two or more children and engaging in sexual acts in front of a child.

Most victims of sexual abuse usually fall into depression, and some might even attempt suicide.

Signs of sexual abuses include;

This is the type of abuse in which one person controls the information that are available to another person in order to manipulate a person’s sense of reality (what is acceptable and what is not).

Mental abuse contains a strong emotionally manipulative intent that is designed to force the victim to comply with the abuser’s wishes or demand. In most cases, psychological abuse is not recognized early, and this can cause other serious mental problems later on.

Since abuse is all about gaining power and control, an abuser can use any means to ensure that he maintains control and this often includes finances.

Financial abuses may consist of; controlling someone else’s budget and not letting the person have access to his/her own bank accounts, spending all the money in the survivor’s bank accounts, not allowing the person to have a job and money on their own, etc. This type of abuse often happens in relationships.

Are you in any way been abused? Be it mentally, emotionally, financially, sexually or physically? Then you should stand up for yourself or report to the necessary authorities. Enjoy the article, please do well to share and leave a comment. 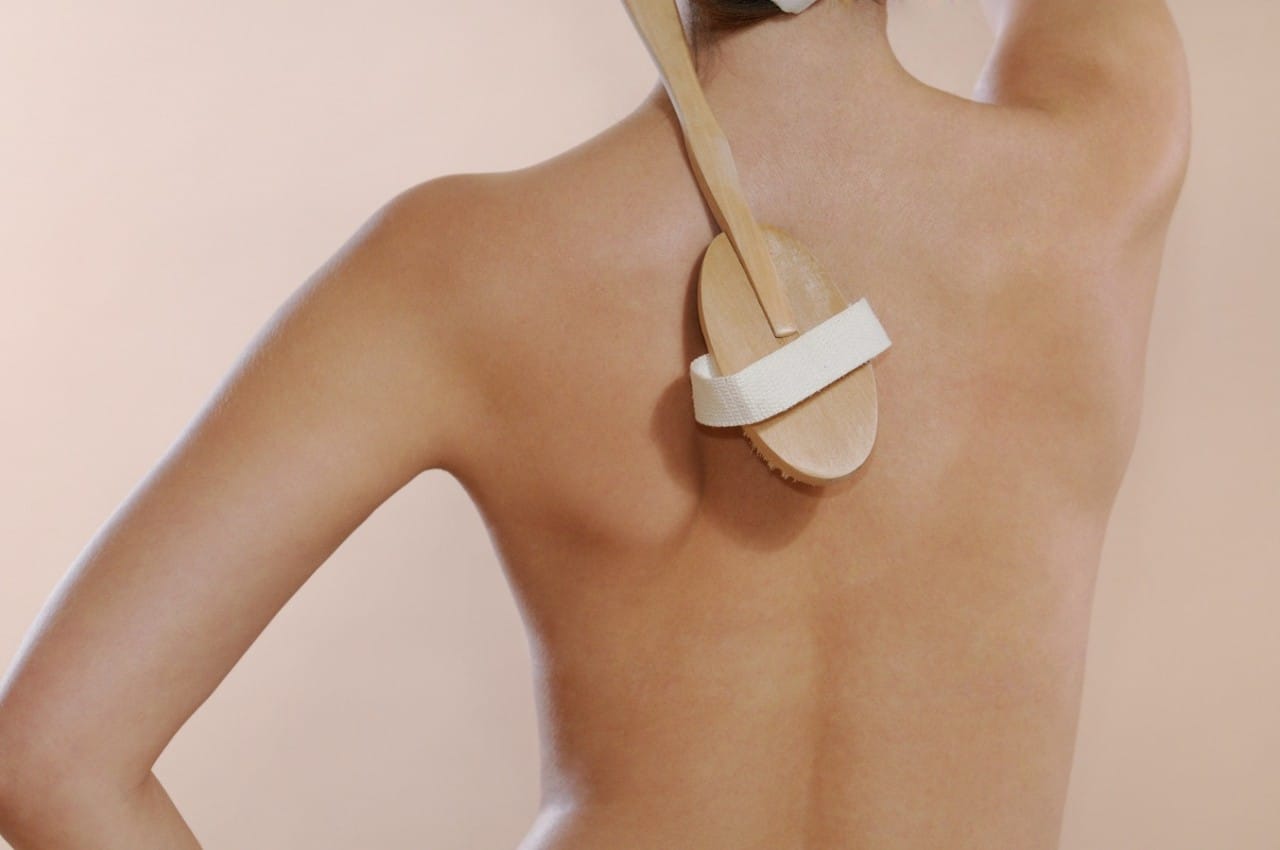 Every now a then a new product that claims to smooth out dimples, fade out 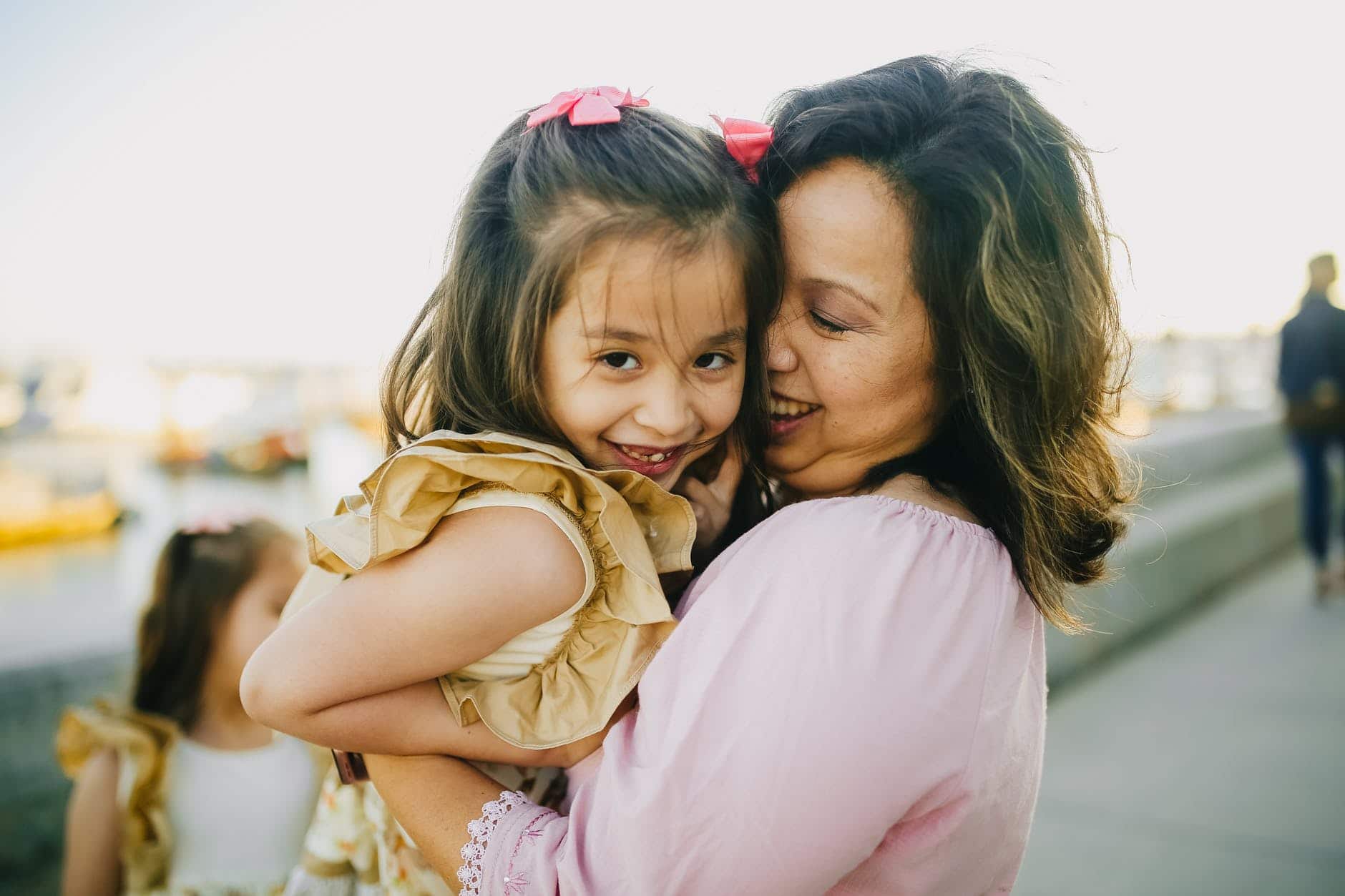 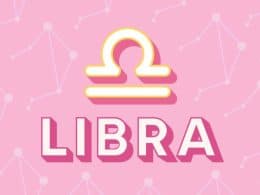 Zodiac signs are part of our life, and they can be used to predict future events