AdClerks launched in 2012 hence becomes the best alternative for BuySellAds. We would get to a proper analysis of the same later.

Initially, let us start by understanding what AdClerks actually is:

Now what makes AdClerks exciting is the fact that it is a new thing in town and comes equipped with the same features as does BuySellAds. To add to it, it also scores higher in few aspects.

BuySellAds was launched in the year 2008, a year which saw the influence of Google AdSense. Hence it didn.t make much sense for customers to change loyalties as this was a new thing to try. However, in quick time, BuySellAds with its user-friendly features started generating a customer base.

Right now, AdClerks the intent is to increase its customer base but later on when it shall have assimilated its own trusted customers, it would become a tough competition for new bloggers than to make the cut.

What’s more important is the fact that AdClerks has been steadily increasing its customer base and the trend looks highly positive. Wise investments are always made before time? and it is high time for us to catch the boat before it is too late.

Now let us analyse the various features and BuySellAds and AdClerks and try to draw our own comparisons:

To add to that AdClerks have started a new scheme for Ad bundles. Selling ads per CPM will also be an added feature in the near future. This would allow us to be free from a 30-day ad slot.

Selling ads with AdClerks is pretty simple and the website is user friendly. A simple registration and verification is what is required before getting started.

Now to sum it up, what actually makes AdClerks the best alternative to BuySellAds? It is in the very fact that AdClerks has a 24/7 response system and a prompt customer support system in place. The onsite cart setup is also absolutely free. It has all the features of BuySellAds.

The only drawback might be that it is new but then for investors of the long run, this might be the greatest plus point.

AdClerks is fresh, young and dynamic serving its customers 24/7. Besides all the other alternatives, this looks like the horse that will run the longest race.

Why Product Packaging Is Important for Brand Identity

How many times did a product catch your attention due to its packaging? 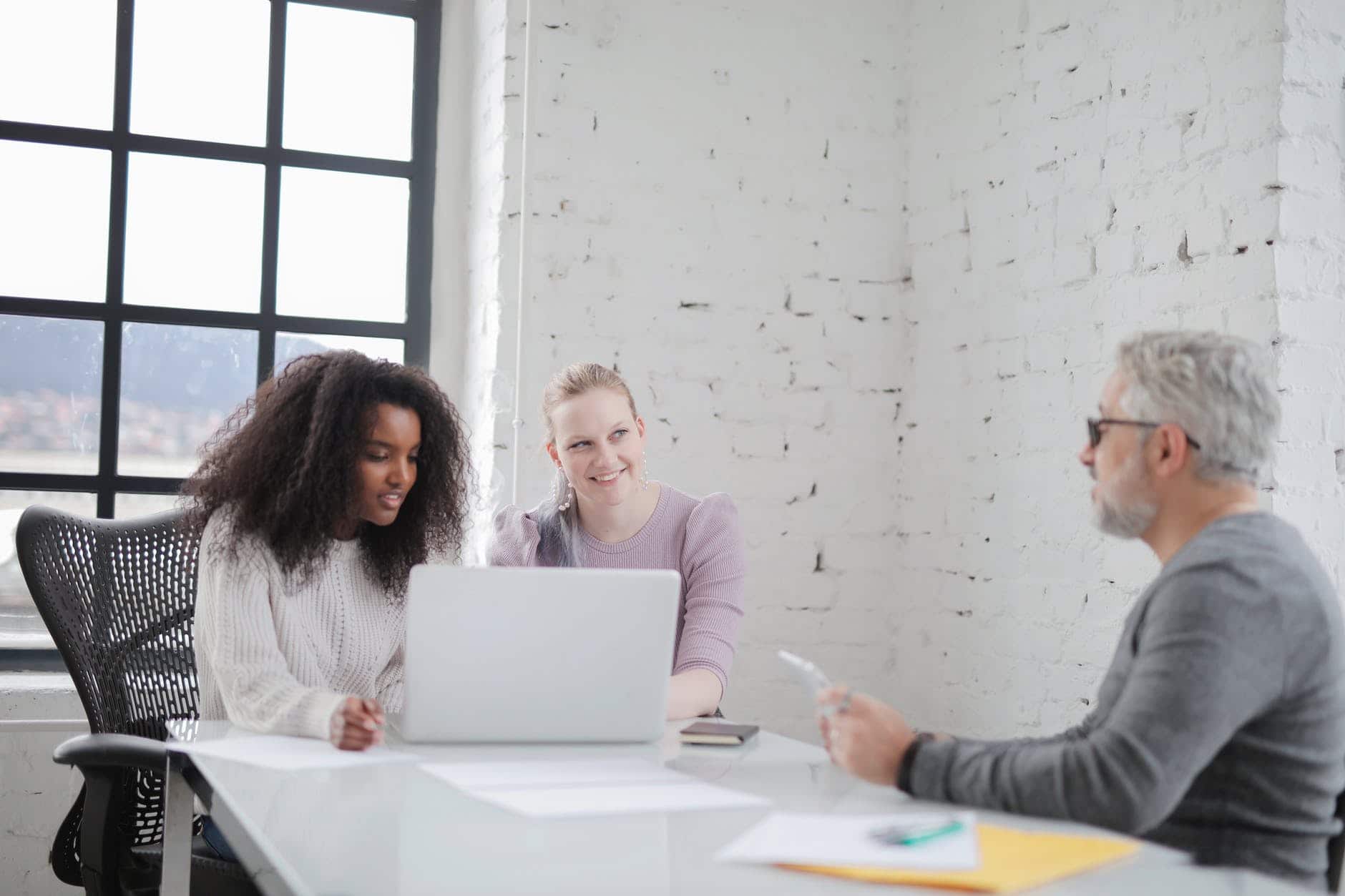 How to Keep Your Remote Teams Working Together 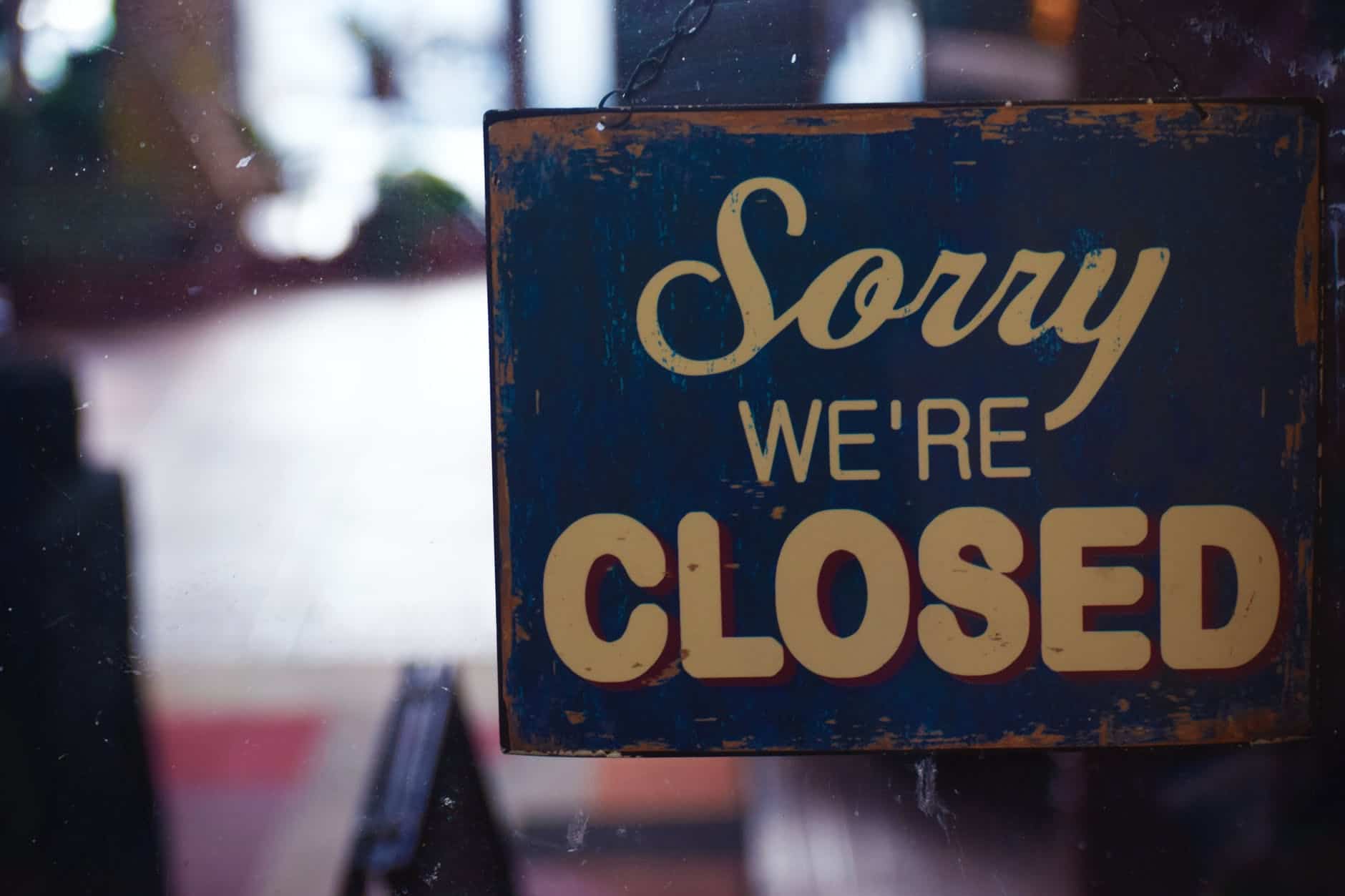 4 Tips to Prepare Your Workplace for the Post Lockdown Period

With the coronavirus pandemic controlling our lives, it would not be wrong to