Cute dogs in movies like 101 Dalmatians or cats and dogs would always make pet lover wish they had breeds as cute as the ones shown in movies.

You might even find your kids glued to their favorite TV programs that have dogs features in them and they go “daddy I want one”, worst part, his or her birthday is coming up.

Fair enough, a pet dog or two in the house isn’t such a bad idea, and you are thinking of surprising mini-you so he can tell say “daddy I love you”.

However, there are a number of things you need to consider before venturing into such a loving act, lest you regret your noble action.

Some charming puppies have some traits that don’t show immediately till they become bigger, and maybe too big for your kids to handle.

Some would require adult supervision for your kids to be around them and can actually display a lot of unpleasant surprises to their owners despite their cute nature. All that glitters they say…

Let us carefully consider some of these dogs and their implications if we decide to have them as a pet for our kids.

I promise to leave some tips at the end of the article.

The movie 101 Dalmatians helped make this beautiful breed of dogs popular, even among adult and animal lovers would give anything to have at least one for keeps.

Nonetheless, the movie did no justice to the Dalmatians true characters and depicted only little of how they are whereas, Dalmatians are big, hyperactive and strong dogs and should never be left alone with children no matter how social and acclimated they are to the children.

Besides, Dalmatians require a lot of training in order to make control possible and doing this can be somewhat tricky.

The movie Hachi: A Dog’s tale made this dog’s smiling faces very popular, and internet memes were created in honour of them, further displaying how adorable they are.

However, don’t be fooled by movies because this breed of dogs aren’t as friendly as they appear and they have a hard time trusting people they aren’t familiar with and would readily show aggression towards kids they don’t know or aren’t really familiar with.

Asides this character, the Akita Inu is often aggressive towards other dogs and even other animals when they reach adulthood.

I am pretty sure you wouldn’t want this kind of breed around your babies no matter how adorable they are, knowing fully well they would attack anyone and anything no matter their size.

You couldn’t possibly trust your child to walk an Akita Inu alone, would you?

Dobermans can serve as excellent guard dogs and considered protectors for families as long as they are tamable.

This idea is only half right considering the fact that they have very high protective instinct, but their protective character comes with the will to strongly dominate and would require considerable effort and training to teach a Doberman to understand that children are also owners, that needs protection and respect as well.

If you can handle this area of dominance, then you have no problem getting one for the family but ensure that when choosing a puppy, be careful not to pick an unhealthy one since this dogs are bred a lot and put you at the risk of going home with a sick pup.

Mother Russia is blessed with this breed of lovely, loyal but sensitive dogs. The Russian Toy would make a fantastic pet for your family.

Nevertheless, they don’t do so well around a family with noisy children, and they would probably never get used to such an environment. They can quickly get scared and sometimes get aggressive.

They are also famous for how fragile they are and can’t withstand being shaken, dropped or squeezed, even from a low height.

The Russian Toys is recommended for young women, middle-aged women, or pet lovers with grown-up children.

Huskies require lots and lots of attention, so getting one is like getting another baby. They are full of energy, playful and need extended training and walks to the park to tire them out. Yes, they are a handful.

Huskies aren’t considered aggressive to people, but that’s no excuse to leave them alone with your children without any form of supervision.

They are characteristically known to be very big and very strong, and they play tirelessly.

Part of their training should include teaching them to express their emotions adequately so they won’t go jumping on children and knocking them down.

I’d advise not to have a husky around young children to avoid any form of accidents.

Picture a parlour bear; then you have an Alabay. These furry dogs are big and strong and like the Doberman, are great protectors that prefer to dominate.

Alabays that have kids around them are expected to get a full course of training with a definite hierarchy.

The sad part is, Alabays are slow when commands are called. So, if you aren’t a patient person, the Alabay isn’t for you.

Basenjis are every dog lover’s dream come true because they don’t smell, they are quiet, and are amazingly cute.

However, not all that glitters is gold: these breeds are too curious, hard to control and are very intelligent.

Dog trainers explain that Basenjis are cunning animals and would understand all its commands perfectly well, but would instead not listen and do something else.

They can also be considered the modern-day Houdini as they are excellent escape artists; not even fences can stop them. So, if you think you can handle the responsibility of a Basenji and your kids, then feel free to adopt one as a pet.

Chihuahuas are known to be the smallest breeds of dogs, and they surprisingly are aware of their size and prefer not to be around kids because of their stature and can be scared of children.

A Chihuahua isn’t the ideal option for a child since they might think of them as toys and be considerably careless towards them.

This breed of dogs is like kids also as they require plenty of attention and would prefer to be carried around and pampered, and would become jealous if there is someone else taking all the care.

When a chihuahua isn’t well-tamed, they may bite children causing injuries with their small sharp teeth.

Warning: These dogs are not suitable for people with children and folks who can’t enforce rules. Dog experts explained that these dogs could be likened to small shepherds that think they are big.

Young corgis mostly tend to be aggressive when they realise things they can and can’t do. Apparently, they don’t like being bossed, especially true for male corgis.

Getting them to obey can be time demanding and requires lots of effort. Also note that corgis are shepherd-like, and they might try to lead and herd your children aggressively by biting their legs.

Pekingese are considered very dramatic, and their character expresses self-confidence, and they would quickly assume that the Universe revolves around them.

A Pekingese wouldn’t hesitate to use its teeth when kids try to touch or hug them or even make noise to disturb the dog.

A Pekingese can’t stand being harassed and, if not well-tamed would resort to biting. No one wants bite marks on their kids, do they? Pekingese isn’t for you if you are going for a dog that loves children.

It is crucial that you get a pet that your children would be completely comfortable and safe around.

If you come across a dog you want to adopt for your child and family on the list, then maybe you should reconsider changing your decision.

True, any dog can be trained but wouldn’t you instead get a pet that won’t give and your kids a cause to worry? 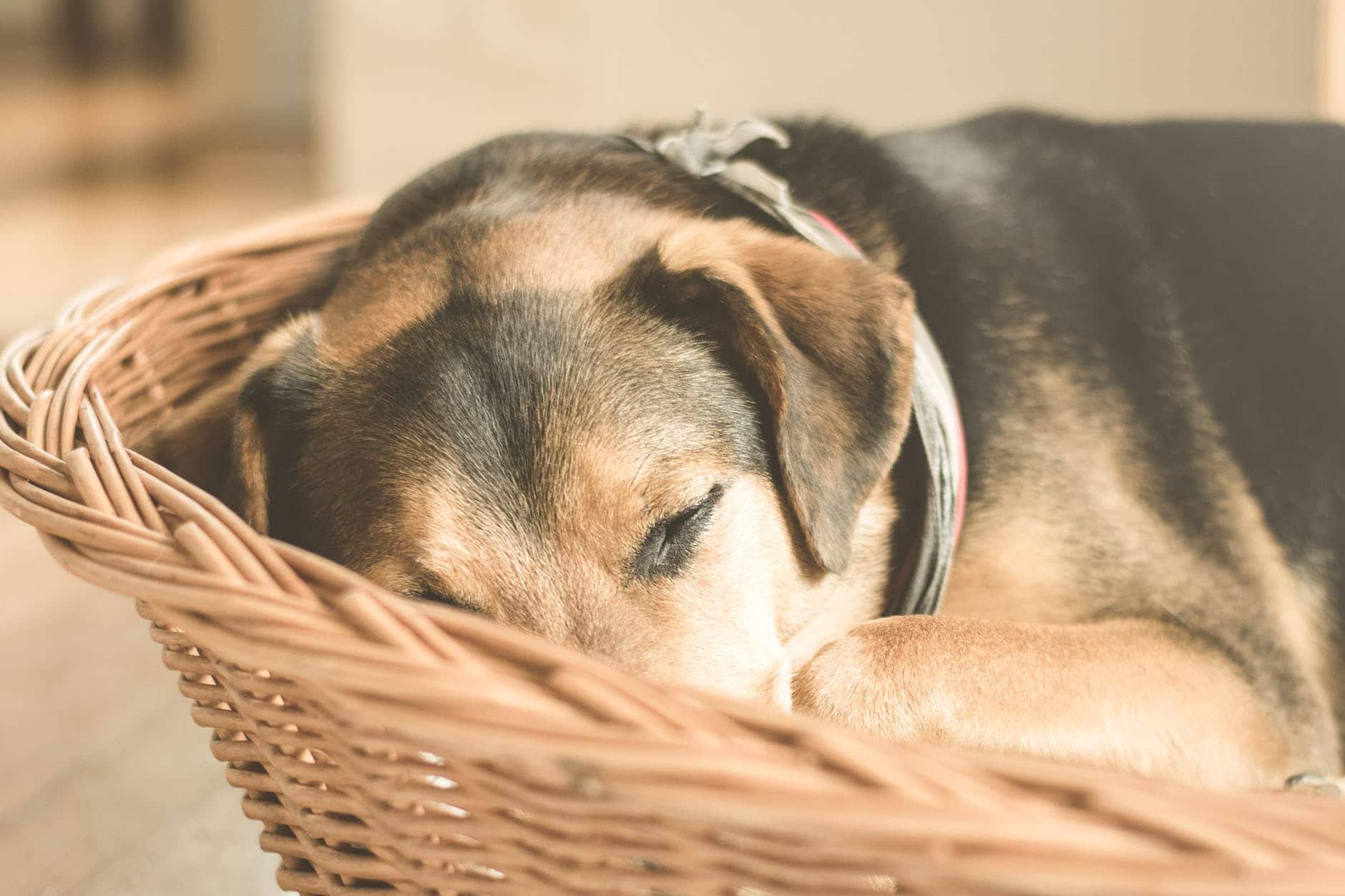 Does Your Dog Sleep Too Much?

It’s a normal part of a dog’s life to sleep at night, and many

The kidneys are vital organs in dogs, as with all mammals 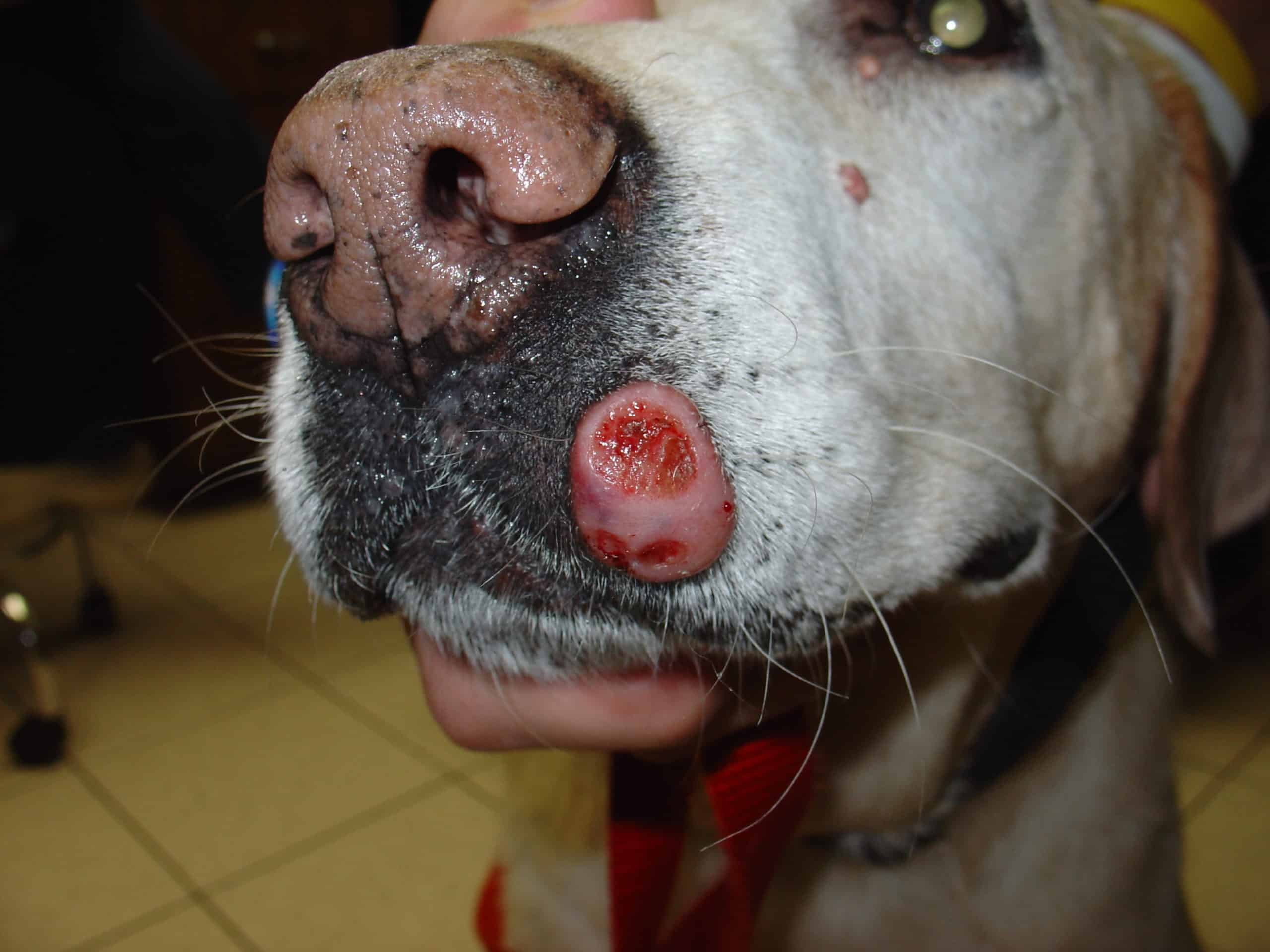