American Pitbull Terrier is an athletic, energetic, intelligent, and affectionate breed of dog. It weighs 30-80Ibs and 19 inches in height.

The most descriptive facial trait of the Pit Bull is its broad, powerful jaw. They differ in color. They have a short and shiny coat. The exercise necessities per day are 20-40 minutes and their energy level is regular. Its social awareness is very high.

They have a low propensity to bark, low tendency to drill and dig. In order to avoid weight, regain, their diets must be regulated, and they must undergo regular workouts. American pit bull Terrier can be aggressive when it is not associated properly, and it can be overprotective around the family.

They should be monitored when around with children. They can adapt to any living situation. They see other small animals such as cats, rats as prey.

Hence, they’re used for hunting and can also be used to move livestock as they were initially used as bait before being moved into homes as nanny dogs due to their gentleness.

They are mostly used in pulling weights due to their tenacity and courage. They’re obedient and agile, hence they can be used for sports games.

Fleas and ticks are the common parasites of American pit bull Terrier. Different problems such as joint problems, metabolic and digestive difficulties, heart casualties, and back pain may be caused by obesity which is a serious disease in them.

They also suffer from skin-related problems such as mange and skin allergies, and this is as a result of their short coat.

Cheaper dog food formulas contain bad sources of protein that do more harm than good. Meat and poultry by-products are all heavily processed and don’t contain the useful amino acids that natural sources do.

Color and flavor additives are common among factories. 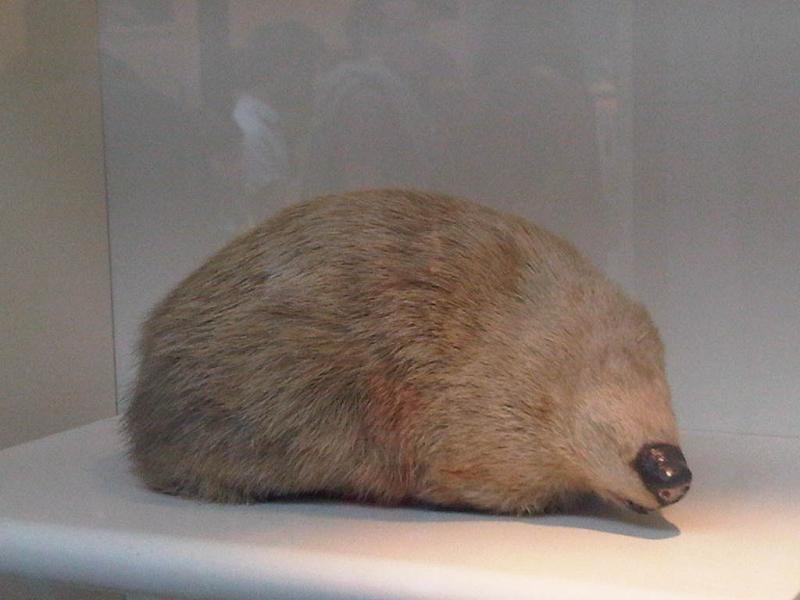 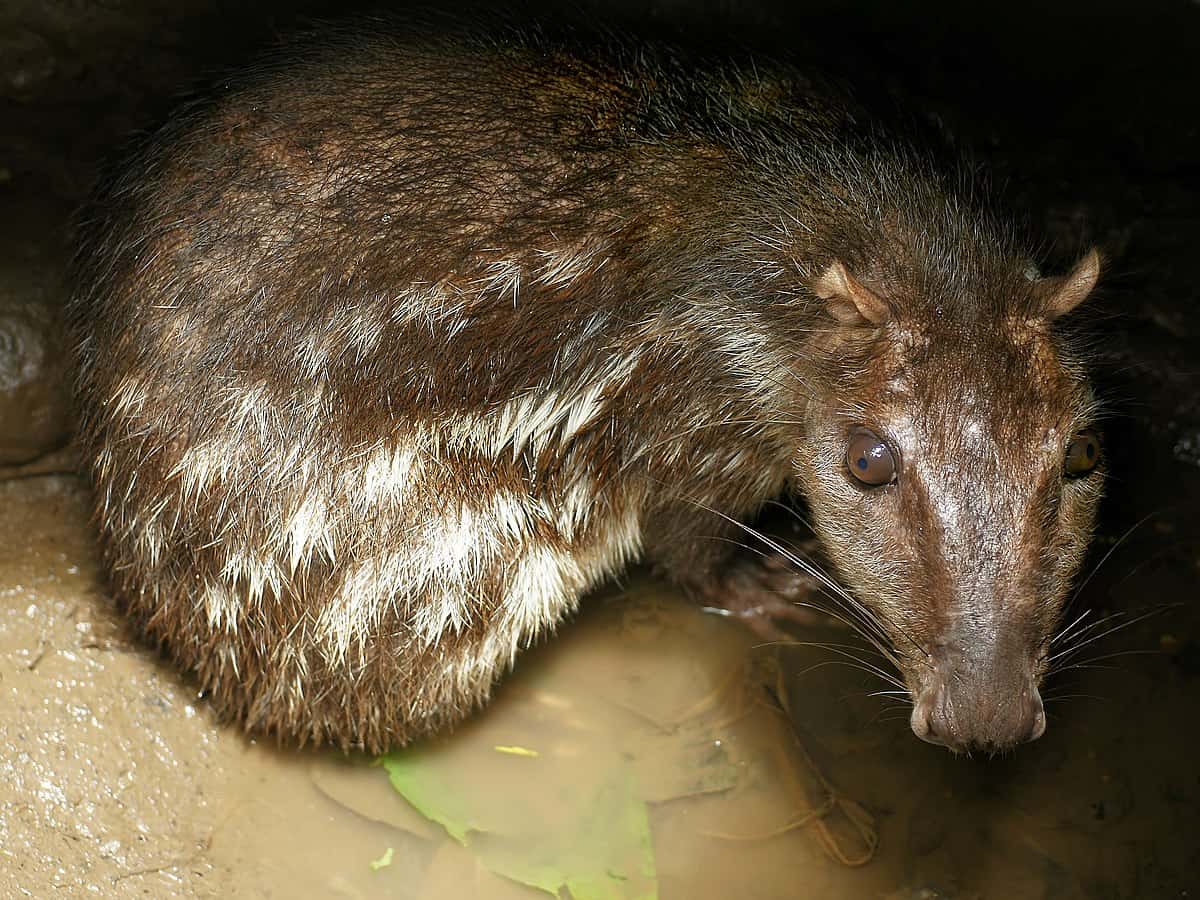 A paca is a rodent that belongs to the genus Cuniculus, under the family 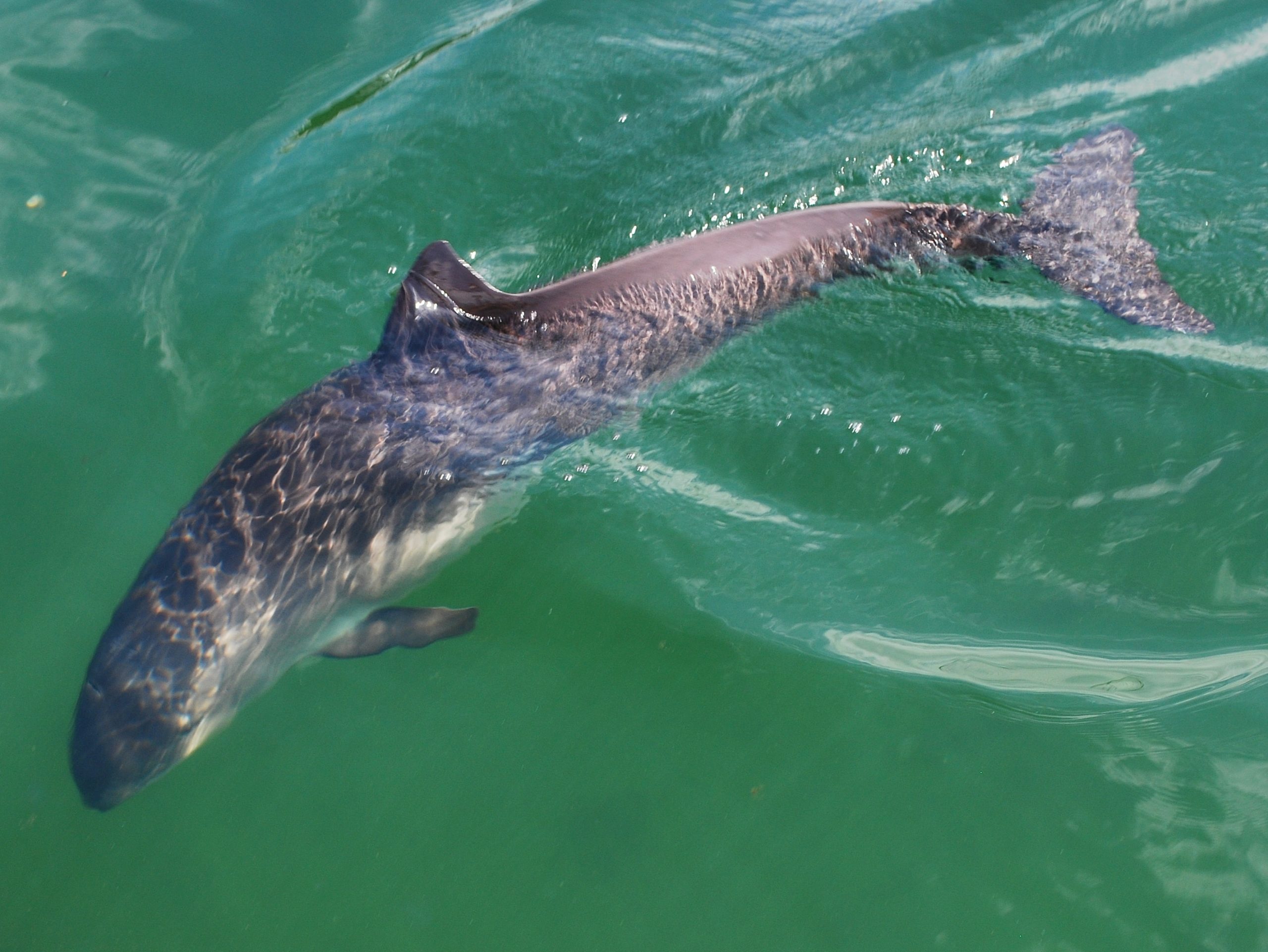 Porpoises are often mistaken for dolphins, but they are a group of fully aquatic 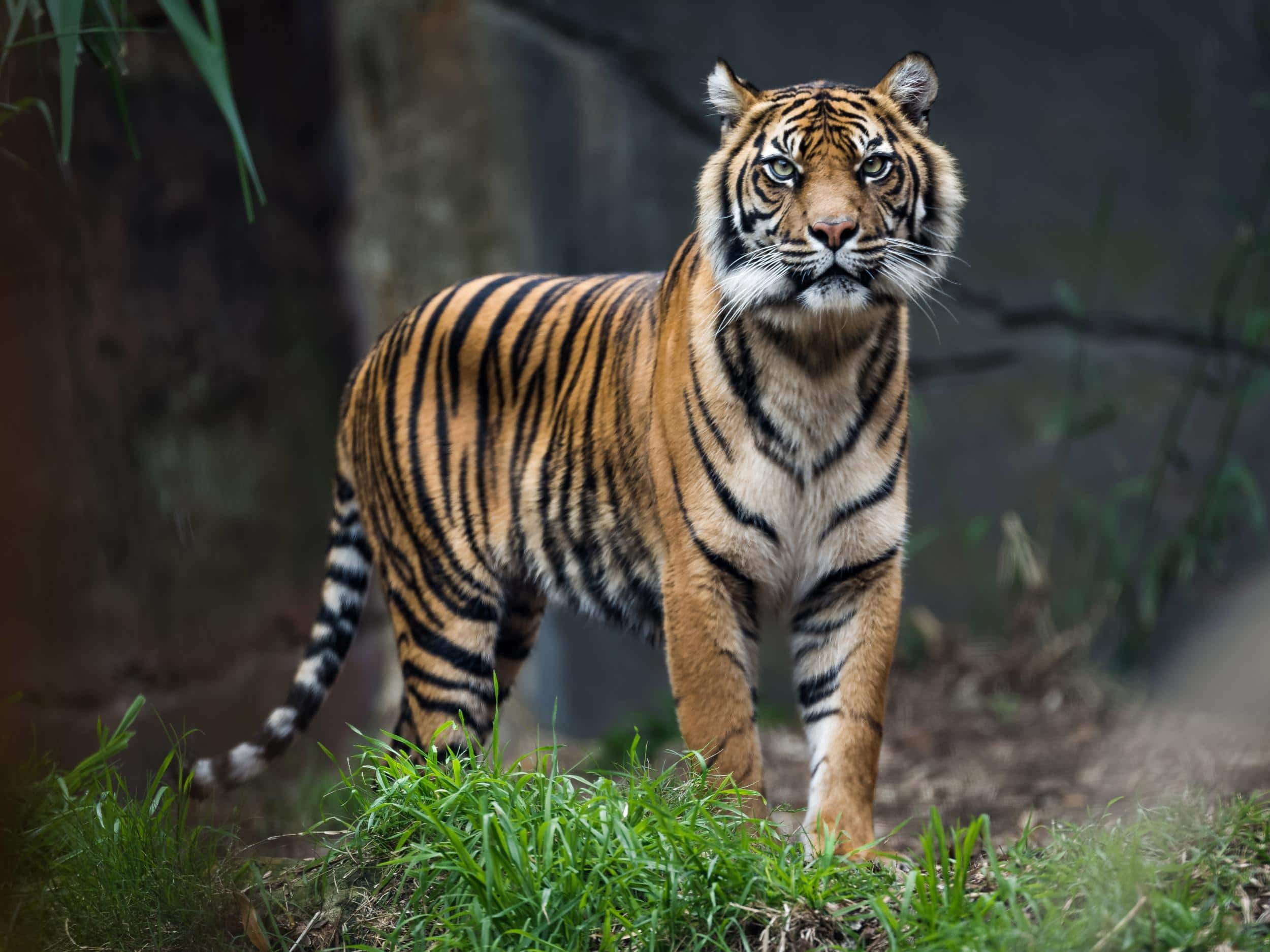