Anyone in the mood for a horse ride? It’s fun to sit on the back of a horse and enjoy a good horse ride and what would be more interesting is knowing what kind of horse you are riding and how popular it is.

The American quarter horse breed is the most famous horse breed in North America, and it also ranks amongst the oldest.

There are more than five million American quarter horses registered around the world, and that makes the American Quarter Horse Association (AQHA) the largest breed registry in the world.

This breed of horse became famous due to its numerous positive attributes. Amongst those attributes are its versatility, it’s gentle nature, agility, beauty, speed, and loyalty.

History and origin of the American quarter horse

The American quarter horse is a descendant of the English adding Spanish horse that was used in the American colonies around 1600.

This horse breed got our name from its fast performance during quarter-mile races that were held by the colonists in Rhodes island and in Virginia.

The American quarter horse’s pure grace and footedness even when running at such a high speed are one of the things that made it an early favourite of horse lovers at the time and even presently.

Years later, the American quarter horse played a massive role in the westward expansion of the American frontier; The agility and endurance of the breed proved invaluable to pioneers, farmers, and cowboys as well as people who needed a reliable, stable, and strong means of transportation in tough terrain.

The American quarter horse is a mixture of Arabian, Spanish, and English horses. This horse is sometimes called warm blood because its lineage includes a bit of draft horse just like Canadians and Morgans.

Even though the American quarter horse breed had been in existence since the 1600s, it wasn’t until 1940 before the American Quarter Horse Registry wasn’t established.

There are a total of eleven bloodlines for the foundation Quarter Horse; these eleven different bloodlines make the are the ancestors of all quarter horse’s in the world.

The leggier appendix and compact reining types within this breed have been created from the introduction of Thoroughbred bloodlines.

The American quarter horses are a hardy horse with medium bones, a broad forehead, beautiful profiles, and finally chiselled face.

These horses have legs that are sturdy and yet not coarse, and they have hunches and shoulders that are muscular and heavy.

The mood and temperament of some of these horses have been affected by the introduction of the infusion of Thoroughbred bloodlines.

All foundation quarter horses are bred to remain true to the genuine and original quartet horse type that was used mostly for cattle work on the open range.

Size and lifespan of the American quarter horse

Quartet horse comes in various sizes from about 14.3 HH to 15.3 HH. However, with the introduction of Thoroughbred bloodlines, there had been an increase in height.

The Appendix”, Quarter Horses, can stand up to 16 HH and this size is becoming even more common these days.

When it comes to the weight of this horse, it is not uncommon to find horses weighing 1,200 pounds and greater among these heavily built study guys.

Such a weight-to-frame ratio has prompted concerns in some circles as regards its skeletal strain.

Uses of the American quarter horse

The American quarter horse is an exceptionally versatile one. Thus it excels as a show, family, and workhorse. It is equally comfortable on the trail and on the farm.

These horses were famous at some point as working cow horses because they have a renowned cow sense. In present times, the abilities of this horse shine in rodeo events such as cutting, reining, speed games, and team penning.

The powerful haunches of these horses help with swift departs to gather strays from herds of cattle, and it also propels them quickly and deftly around the barrels during barrel races.

Quarter horse racing remains quite an exhilarating sport with its tracks across North America. It’s more like sprints than the Thoroughbred races that most people are familiar with.

During the short interests races of quarter horses, speeds of up to 55 miles an hour have been recorded on several occasions.

Whether in the harness or under saddle, the steady disposition of the American quarter horse makes them an ideal family and beginners horse.

As long as a horse owner with pintos and the spotted horse can prove that both the dams and sires of their horses were registered, the AQHA registry will accept the spotted horses and pintos.

It isn’t rare to find horses with markings such as stars, stripes, blazes, and stockings.

The foundation-type quarter horse has a compact, muscular silhouette that is unmistakable. The appearance of these horses exudes a steadiness and strength that makes them an excellent choice for a lot of situations.

Quarter horses are agile and sure-footed even as they run races at very high speeds over short distances.

The quarter horse is mostly known for their cow sense which is a natural instinct that makes it easy for them to work with cows.

They have become more accessible to train because of their intuitive nature and underlying intelligence.

The museum allows visitors to view paintings and photos of famous Quarter Horses, as well as various displays that show the anatomy, honour, attributes, history, and it’s storied place in American culture.

This horse hall of fame inductees include hundreds of people and horses who have played an instrumental role in shaping this horse breed.

The inductees are honored every March after they get nominations every year by a committee.

Among the inductees are:

Another horse that is well known and more infamous than famous was a horse called “impressive” who passed on the condition called hyperkalemic periodic paralysis (HYPP).

Any horse that is a descendant of a horse with the condition must be tested and given medical attention.

Hyperkalemic periodic paralysis is a hazard that causes seizure-like symptoms occasionally, and no warning ever precedes these scary symptoms.

The worse part is these symptoms can occur anytime including when the horse is working or been rode. This could be very dangerous for the birth of the horse and whoever is riding it.

Is the American quarter horse a good choice for you?

American quarter horses have a gentle and calm demeanour which makes it an ideal choice of horse for families and first-timers.

These horses have a wonderfully stable temperament which makes them also easy to train. 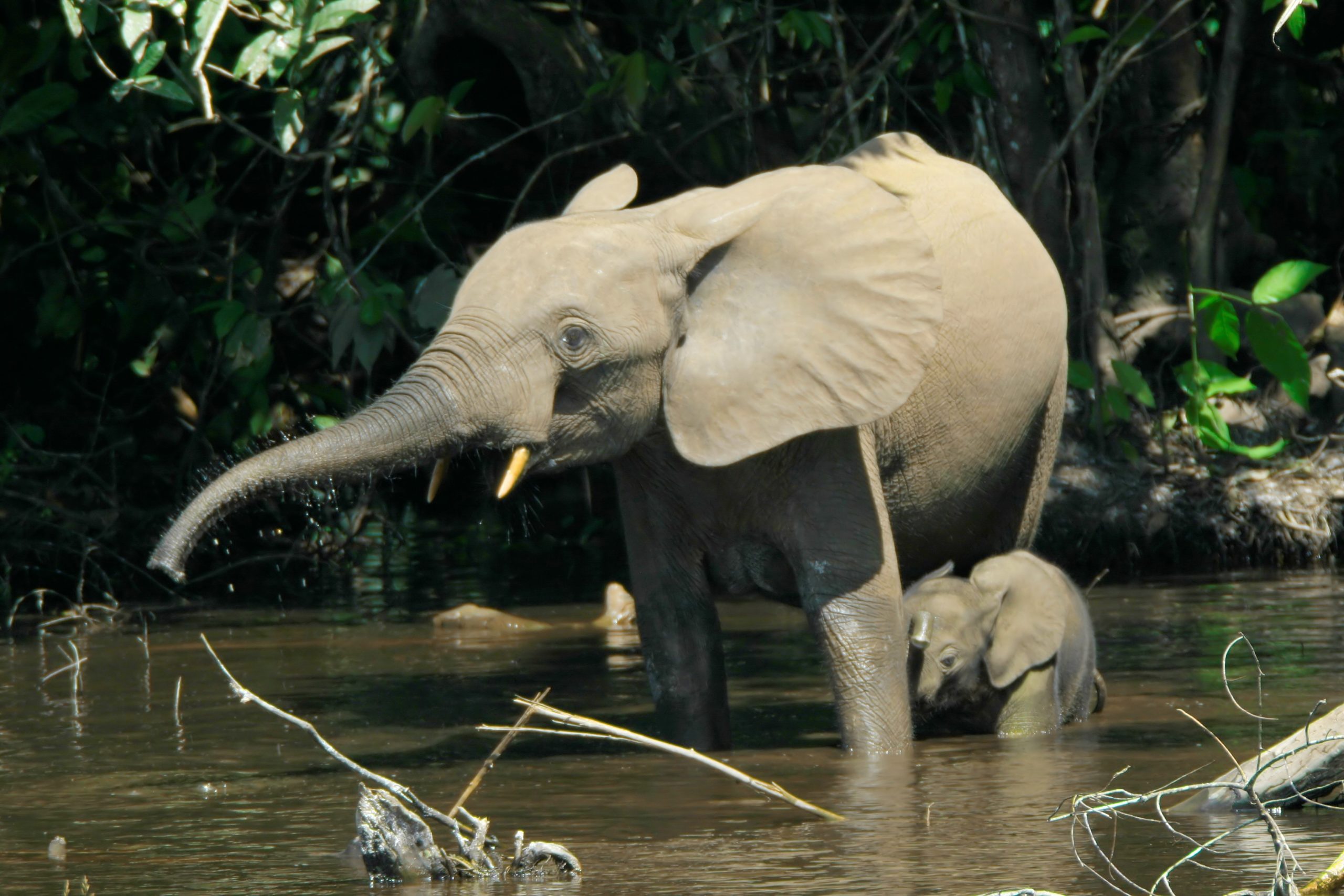 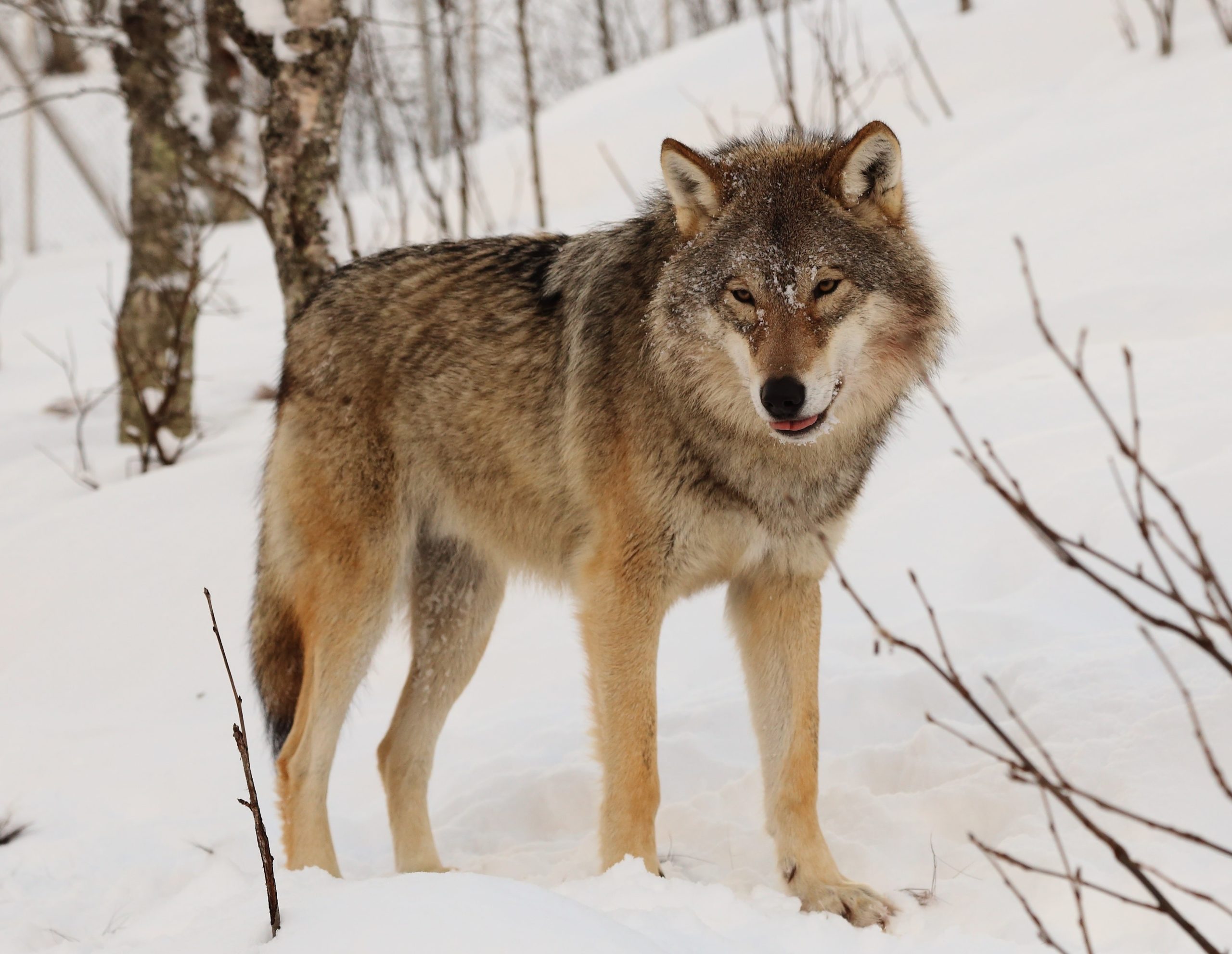 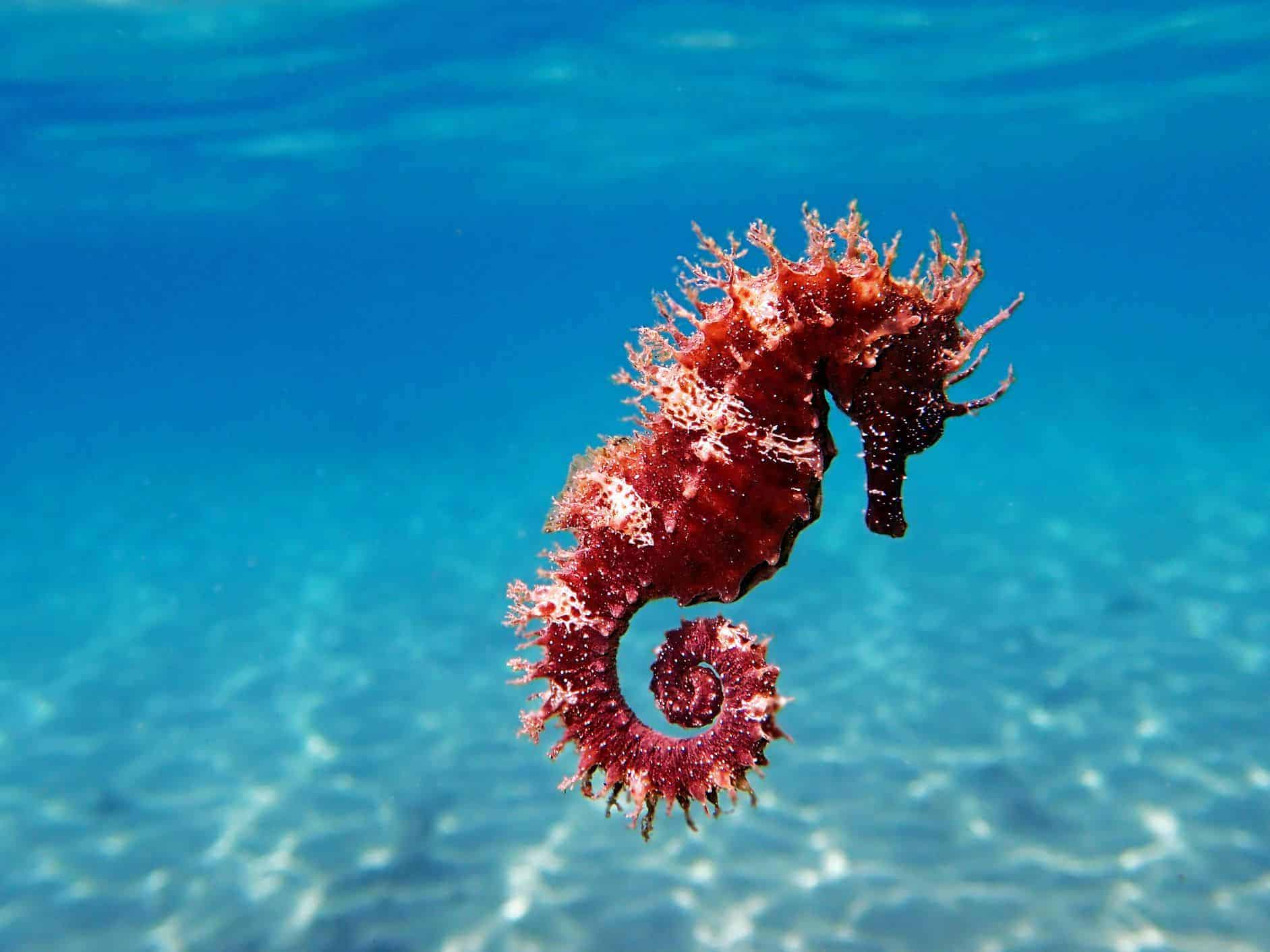 7 Critters You Can Adopt to Beautify Your Aquarium

You can deny how cute Sebastian is in the “Little lady mermaid”, animation we