Smartphones normally will worm up as long as they are in use, this is unavoidable and most times safe, but when your android and iOS device overheat, this could be considered a serious issue, damaging devices and affecting performance.

You might wonder, where is the heat coming from? From basic physics, movement generates heat, when phone temperature rises, they could either rise from its battery, processor, or screen.

An iOS device may overheat if:

An iOS device shouldn’t be left to operate in temperatures which are lower than -170c (00F) or higher than 330c (920F). And doing so may cause its performance to decrease or dangers to those handling the device.

Why Do Androids Overheat?

They are specially made to handle high temperatures, and so when an android device reaches a potentially damaging temperature, the speed of the processor reduces, making slow operating speed one of the sure signs of overheating, most times a warning will be displayed preventing usage of the android device until it has cooled.

An android device experiencing frequent overheating could arise from a number of reasons most often related to overloading the hardware. These reasons may include:

Ever find yourself hours deep into a candy crush or dream league? The breath of mobile app games available is, however, one of the top reasons for buying a smartphone. But so, gaming apps with high intensity uses the device central processing cores in addition to the GPU (graphics processing unit). Other reasons include;

What Happens When an Android Device Overheats?

As earlier discussed, we have seen a few reasons why an iOS device may overheat. Some of which may be unavoidable, so what happens next?

When an iOS device overheats, it enters into safety mode where the device’s hardware regulates and as such it does not work too hard.

iOS may show the following signs in this- safety mode.

These signs vary depending on the intensity of the overheating of the device. In iPhones, the lock screen could still allow sliding to make an emergency call. But you will get a notification that the iPhone needs to cool down before it can be used to its full potential.

It is normal for an iOS device to get a little bit heated during heavy usage or charging but for it to exceed its limit and begin to malfunction is not particularly suitable for the device.

For a quick fix, try removing your phones cover or case. When it comes to smartphones, a case or cover can trap or cover the heat emitted from the device. Removing is can help lower your device temperature and cool it off completely.

How to prevent overheating in android/ IOS devices?

Cultivating some basic phone-care habits would really make a difference in preserving your device?s lifespan or even replacing it completely.

Some of these basic phone-care habits include:

In conclusion, you shouldn’t let your device overheat at all, but sometimes it can just happen with little or no warning through regular use of the device. If temperatures are rising for no concrete reason, try to get a replacement, as the device is likely defective.

If you enjoyed reading this article, please do well to drop a comment and also share. If there is anything you think we may have missed, let us know and we will update it ASAP! Thanks.

Abeg App: What You Should Know About the 2021 BBN Sponsor

The mobile world is much bigger than you think 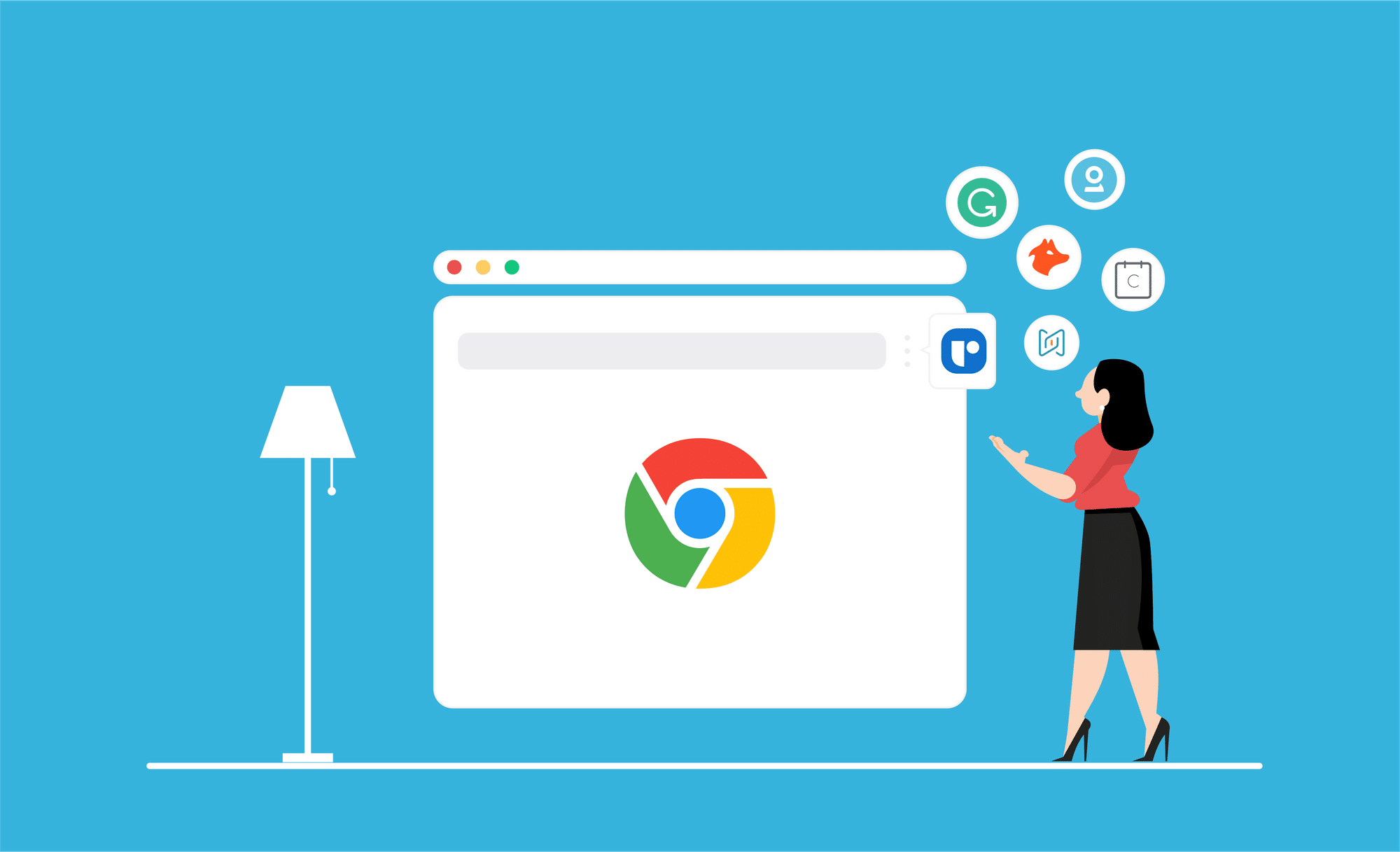