Asexuality: 10 Things You Should Know

Someone once said asexuality is normal. But hold on, how can a human being exist without ever wanting to have sex? This just has to be the most unbelievable thing I’ve ever heard.

As humans, it is considered normal to be sexually attracted to other people and to feel like having sex once in a while. As a matter of fact, any adults human who has no sexual feelings is believed to have a problem.

But then we have the asexuals who claim they never have sexual attractions. In this article we’ll be discussing ten things everyone should know about asexuality.

Ten things to know about asexuals

1. It is only fair that we define Asexuality before we go any further. So number one on our list is the definition. Asexuality can be defined as a complete lack of sexual attraction; this means that an Asexual person is not sexually attracted to any other person or thing.

3. Some asexuals are known as aromatic asexuals. This group of people and not romantically or sexually attracted to anyone. However, we cannot say that they don’t have feelings.

4. Asexuality is a sexual orientation in its own right; just like bisexuality, heterosexuality, homosexuality etc.

Do not make the mistake of thinking asexuality is the same as celibacy. While celibacy is a deliberate decision to stay away from sexual activities for specific period of time or for life, asexuality is a sexual orientation. And there are asexuals who can decide to engage in different sexual contacts with others or even with themselves.

Another wrong idea people have about asexuals is that they’re dealing with a mental disorder such as hyperactive sexual desire disorder, or sexual aversion disorder, but this is not the case.

While the other two conditions earlier mentioned are recognized by the psychological community as mental disorders, asexuality is is categorized as not been interested in any form of sexual relations at all.

Not because a person is sick but because they just are not interested. Some people have also said that asexuality is caused by a hormonal or chemical imbalance,but that too is untrue.

All studies that have been carried out to find out if hormonal imbalance or chemical imbalance is responsible has proven to be fruitless, as asexuality remains a deliberate act.

5. There are those who have the opinion that asexuals are afraid of sexual or romantic intimacy. This is far from the truth as there are many asexual who are in relationships with sexual people or even order asexuals. So fear is totally out of the question.

6. Current status suggests that about 1% of the world’s population is asexual, but experts believe that these statistics may be far from reality.

8. It is also true that there are asexuals who feel broken and out of place because of the public perception of asexuality. A lot of them feel like they will never be accepted and find it challenging to get people to understand what it’s like being who they are.

9. Are you confused about what asexuality truly is? Well, you’re not alone. The same way, the concept of asexuality can be confusing to a sexual person, so also can sexuality be complicated to an asexual person. But as long as you keep an open mind, you just might find asexuals to be fascinating people and even make good friends with some of them.

10. If you have more questions about asexuality, there are so many places you can go to find answers. Here are some: Asexuality.org, Wikipedia, and the internet in general.

Sexuality is an interesting topic for discussion. Let’s talk about it here and learn a thing or two. Leave a comment below to ask questions or give answers to questions from other readers.

We look forward to interacting with you. 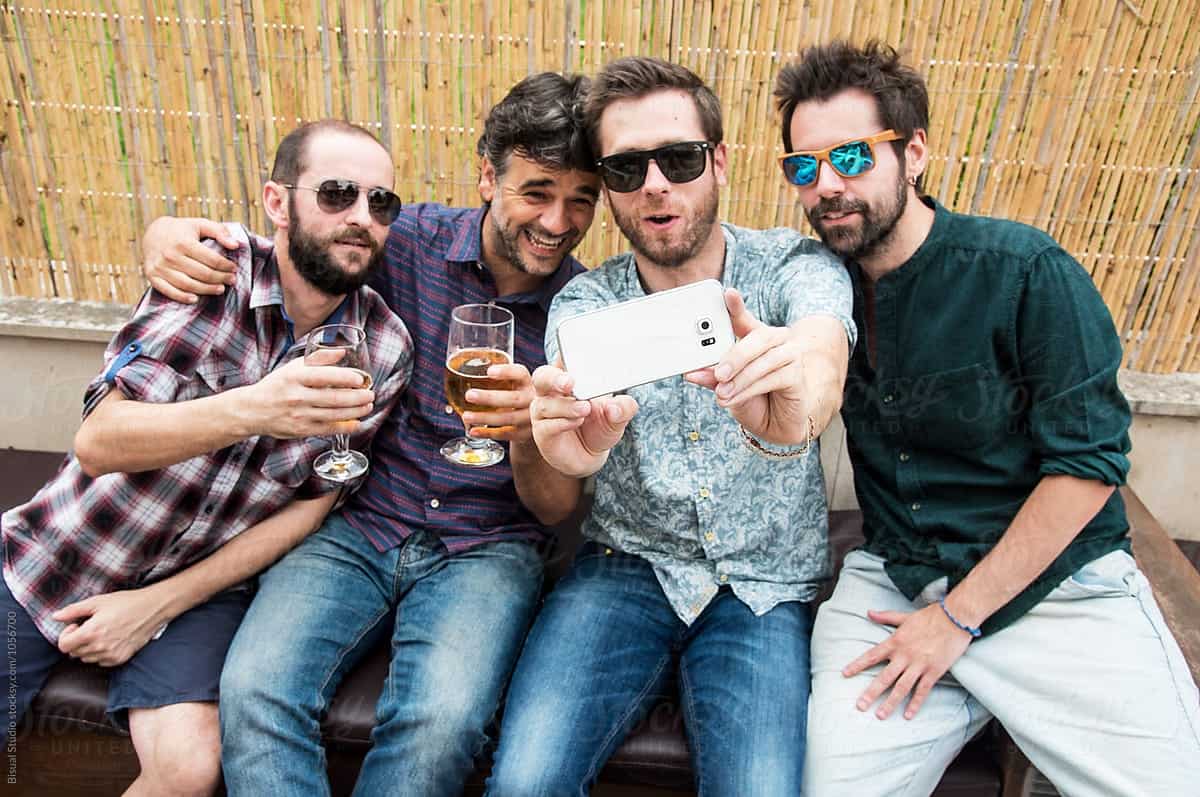 Reasons to Start Icing Your Face

Water, in its many forms, has proved to be a solution to many beauty problems we 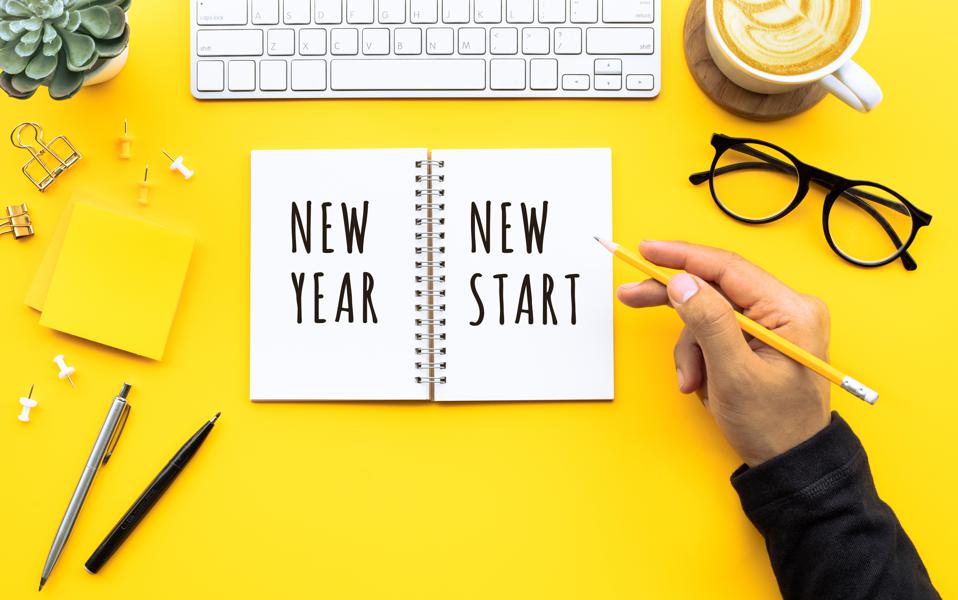 We can agree that New year resolutions are the most cliche and tedious, so 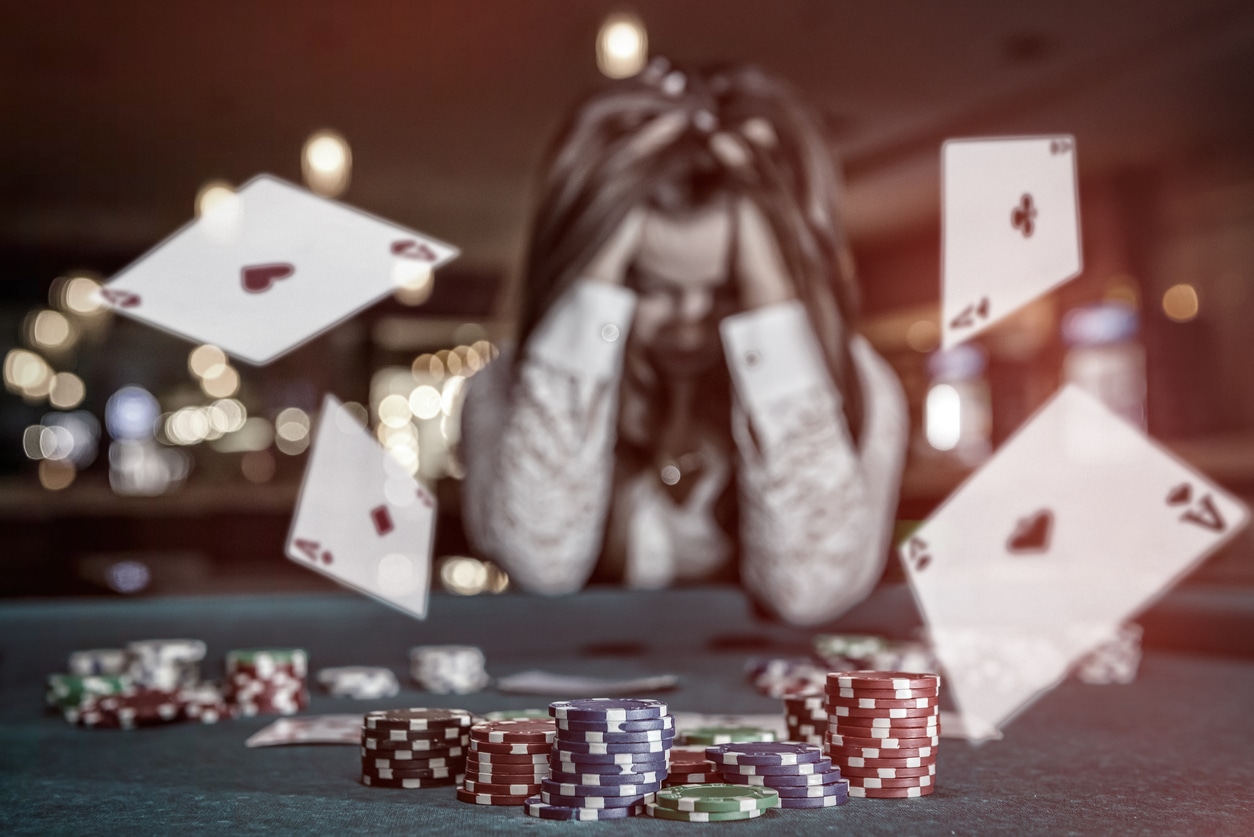 How to Stop Gambling Addiction?

Battling with gambling addiction can get devastating, especially if it seems