Augmented Reality is gradually finding its space in the world and in our lives as a technology, we should lean on.

Augmented Reality games are not mainstream yet some of them have managed to amass a great deal of popularity and have lots of potentials.

There are quite a number of them on the Google Play Store and also and the cut across different categories.

You must have seen this coming already. Pokemon Go brought AR games to the masses as many Android smartphone users jumped on the wagon.

This game is currently one of the largest AR game ever made available on mobile and the user base is so massive it trended for months.

The game requires you to head out in the real world to battle against other players and catch pokemon too. So addicting that a player crossed the Canadian border into America while trying to catch pokemon.

if you are a fan of pokemons growing up, or you just love pokemons or you want a game that takes you out of your house, well this is the best option for you.?Download Here.

Banking on the popularity of Pokemon Go, Niantic decided to launch another AR game called Ingress. Loke Pokemon Go, the game requires you to head out into the real world and like your team’s portals to create control field and in turn prevent your enemies from doing that.

The strategic game allows you to collaborate with those around you, as well as others around the world. For those who do not love Pokemon go, or those who wish for an alternative to Pokemon Go, this is a nice alternative that you may enjoy.?Download Here.

Not everyone fancies a game that takes them out of their comfort zone. For the gamers who would rather sit comfortably on the sofa than go out there hunting pokemons and territories then Stack It AR is all you need.

The game is pretty small and casual and can be played anywhere.

All you need to do is stack as many blocks as possible on top each other perfectly so as to build the tallest AR tower you can think of.?Download Here.

Knightfall AR happens p be another interesting AR game for Android that you may love. To play this game, you set it up on your table or any flat surface. This allows you to defend your city against enemy Mamluk warriors who wish to breach the walls to your city.

The game allows you to zoom in and out as you get close to the in-game action. You can also strengthen your defences by upgrading them as you progress.?Download Here.

Augmented Reality puzzle games are lacking but Brickscape fills the void that has been there. This AR game requires you to move blocks inside a square with the main objective being to move the main square in the centre.

As simple as it looks, the game is quite challenging and can be enjoyed in AR mode.?Download Here.

Here is another interesting and entertaining AR game on the Android platform. In Slingshot Island, your king has asked you to hunt down the terrible dragon and destroy its eggs which are hidden in castles.

To destroy the castles and the dragon eggs, you need to sling projectiles at them. The game also requires you to move around a bit to find the best angle to attack the castle and also provides you with projectiles to choose from like small and large boulders, missiles, bombs, cluster bombs and parachute bombs.?Download Here.

Temple Treasure Hunt is a Role Playing Game that doesn’tget you moving about like Pokemon Go and Ingress.

The game falls under the mysterygenre and also you can play in two different modes; Indoor and Outdoor modes. Here you pict between two available roles; The Treasure Protector or the Treasure Hunter.

ARrrrgh incorporates treasure hunting into the classic hide and seek game we must of us must have played. Using Unity and ARCore, ARrrrgh turns your surroundings into a hiding ground where you need to hidde treasures in the floor, and the other player collects the phone and in turn seek the treasure try to digit out with a shovel. The game has compatibility issues though and may not work on your devices. Download Here.

If treasure hunting and knights feels boring, then here is something for you. Army of Robots is a simple game and all you have to do is defend yourself from enemy robots who are trying to invade your surroundings. You move around to dodge projectiles and take out the emeny robots.

While engaging, the game sometimes is unabe to detect surroungings and may not work. It requires good lighting though. Download Here.

This game is meant for fitness workers who intend to have fun while working out. To play the game you need to head out or use a treadmill to unlock further pieces to the story. Every run has its own story and you decide the pace.

There is are cool audio files to set you in the mood and make it look real.?Download Here.

Kids of this generation have no idea of what to without their gadgets. Parents have tried hard to make their kids go play outside but for people so invested in games, it is quite difficult.

This game is geared towards making kids go out instead of being couch potatoes. To play Sharks in the Park, there has to be a sky so you kids will have to be outside and it relies on GPS to function.

The game simulates the underwater environment and gives the players a fish character. The faster you move in real life, the quicker you h=go in the game. Here, you can finally convince your child to go out and at the same time, make them exercise by playing Sharks in the park.?Download Here.

If you enjoyed reading this article, please do well to drop a comment and also share. If there is anything you think we may have missed, let us know and we will update it ASAP! Thanks 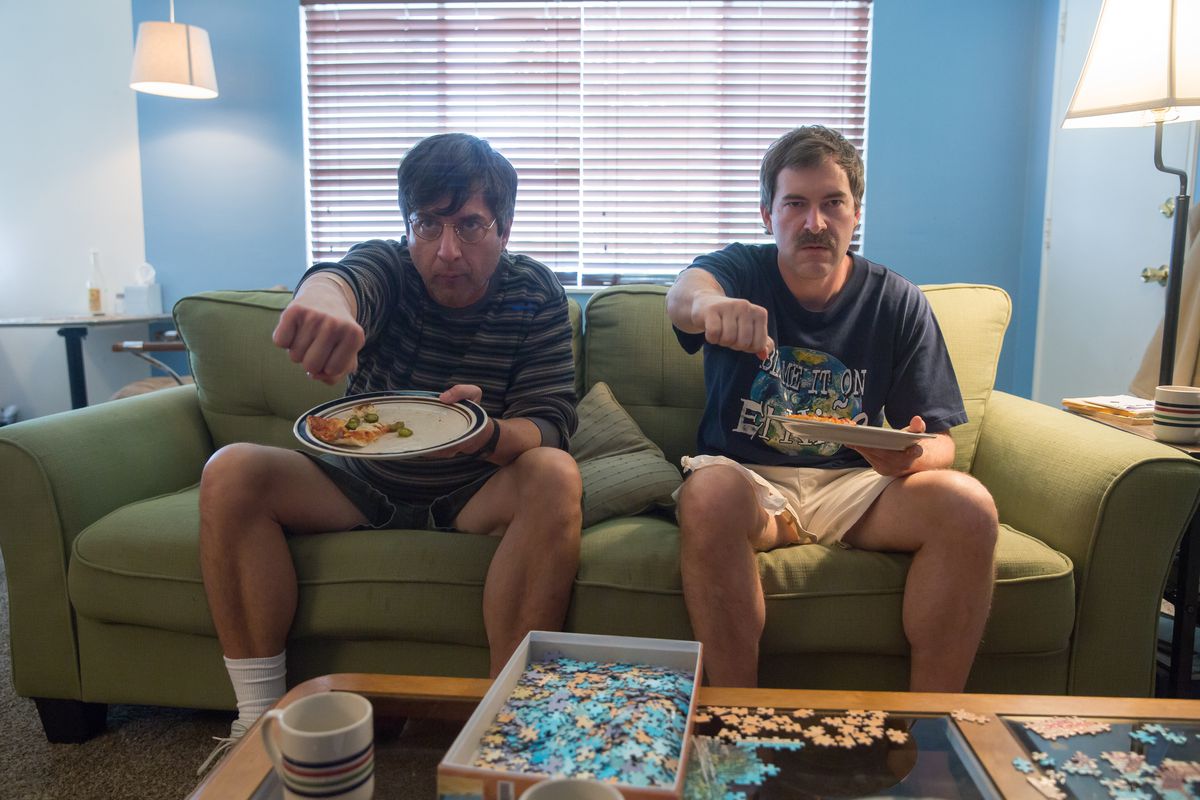 The Most Underrated Movies of 2019

Every year hundreds of new movies are released, and out of the hundreds, there

Operatic Singing: All You Should Know

Usually when we talk of entertainment, what comes to our minds most times is

5 Mangas or Manhua You Have to Read

Honestly, there’s about more than a million manga out there, but the truth