The Australian dingo (Canis familiaris dingo, Canis familiaris, or Canis lupus dingo) is a dog native to Australia. It is a well-known medium-sized canine that possesses a lean, hard body adapted for agility, speed, and stamina.

A dingo’s diet consists of various insects, seeds, and mammals up to the size of the large red kangaroo. Other preys include birds, fish, reptiles, frogs, and crabs.

The widest part of an Australian dingo is its head, which is wedge-shaped and large in proportion to the body. Captive dingoes are heavier and longer than wild dingoes, as they have access to better veterinary care and food.

Wild dingoes are known to display exposed ribs. Dingoes from northwestern and northern Australia are often larger than those in southern and central Australia.

The Australian dingo skull is said to be different from the domestic dog by its longer rostrum, larger palatal width, wider sagittal crest, and shorter skull height.

The Australian dingo resembles two similar mesopredators, the coyote and the dhole. The eyes are almond-shaped (or triangular) and are dark to hazel in colour with dark rims. The ears stay erect on the skull.

The Australian dingo’s three main coat colours are described as being tan (or light ginger), tan and black, and creamy white. The ginger colour ranges from pale cream to deep rust and can be found in 74% of the total dingo population.

Small white markings are often seen on the chest, the feet, and the tip of the tail, with the absence of large white patches.

Dingoes in the wild live up to 3 to 5 years, but only a few live past 7 to 8 years. In captivity, Australian dingoes are known to live up to 14 to 16 years.

The Australian dingo could be considered an ecospecies or ecotype that has adapted to Australia’s unique environment.

The Australian dingo’s present distribution covers a variety of habitats, including the alpine moorlands of the eastern highlands, the temperate regions of eastern Australia, the tropical forests and wetlands of Northern Australia, and the hot arid deserts of Central Australia.

Australian dingoes breed once annually, although it depends on the oestrous cycle of the females, which comes only in heat once per year, according to most sources. Female dingoes may come in heat twice a year, but only get pregnant once a year.

The Australian dingo’s mating season usually occurs between March – May (according to other sources between April – June). During this period, dingoes may actively defend their territories using dominance behaviour, vocalisation, barking, and growling.

Most females in the wild begin breeding at the age of two years.  A male becomes sexually mature between the ages of 1 – 3 years.

The exact start of breeding varies depending on social status, age, seasonal conditions, and geographic range. In captivity, the pre-estrus period tends to last 10 to 12 days, while the pre-estrus in the wild may last up to 60 days.

The gestation period lasts for 61 to 69 days, and the size of the litter can range from 1 – 10 (usually 5), with the ratio of male-born tending to be higher than that of females.

The alpha females usually kill the cubs of the subordinate female, which tends to reduce the population. Pups are usually born between May – August. Solitary or low-ranking dingoes can successfully mate and breed if the pack structure breaks up.

The pups begin to leave the den for the first time at the age of 3 weeks and leave it completely at 8 weeks. Dens are mostly underground in Australia.

The pups stray around the den within a radius 2 mi (3 km). The pups learn through experience and observation. Young Australian dingoes usually become independent at the age of 3 to 6 months and may leave the den at the age of 10 months, when the next mating season begins. 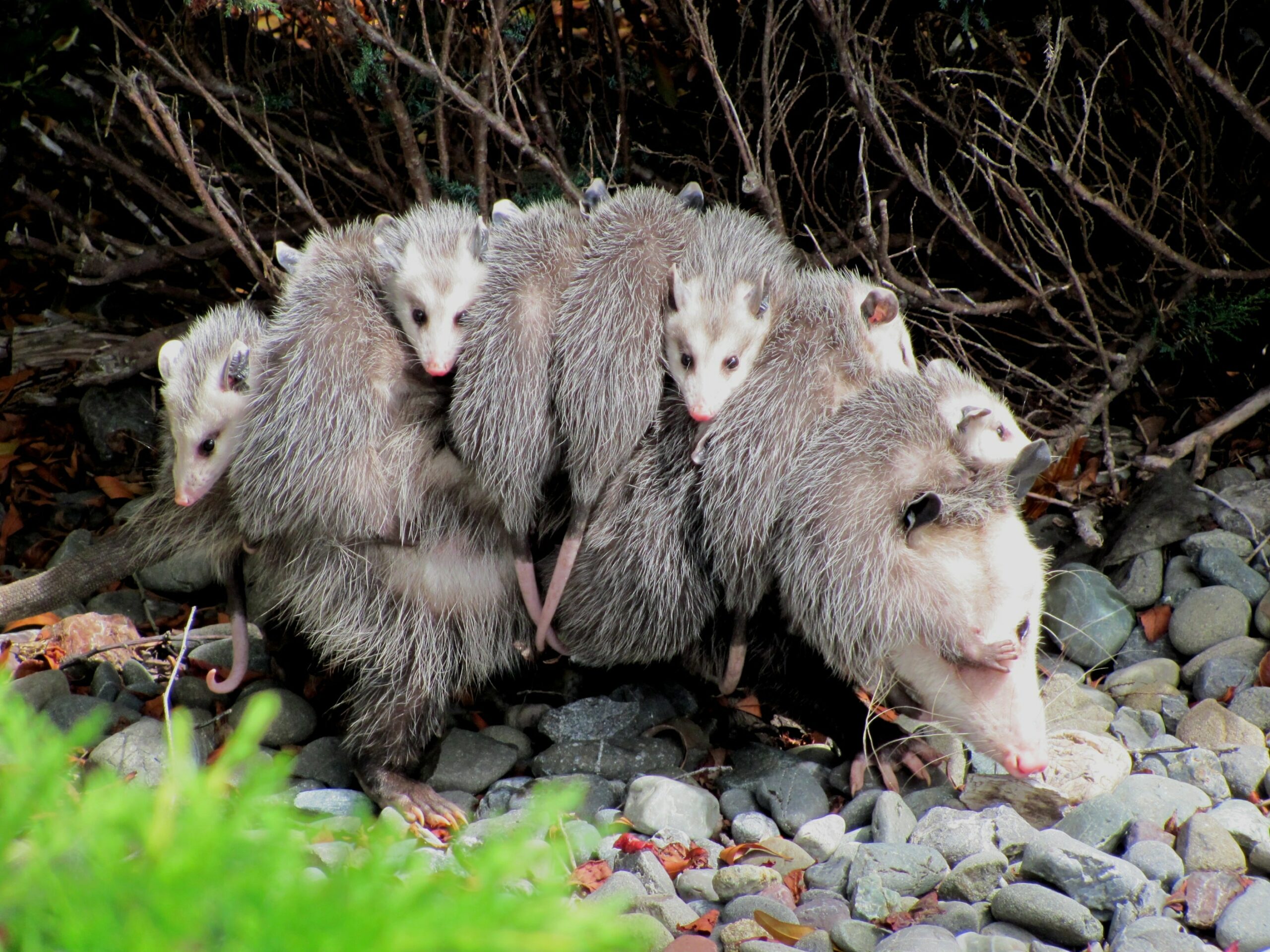 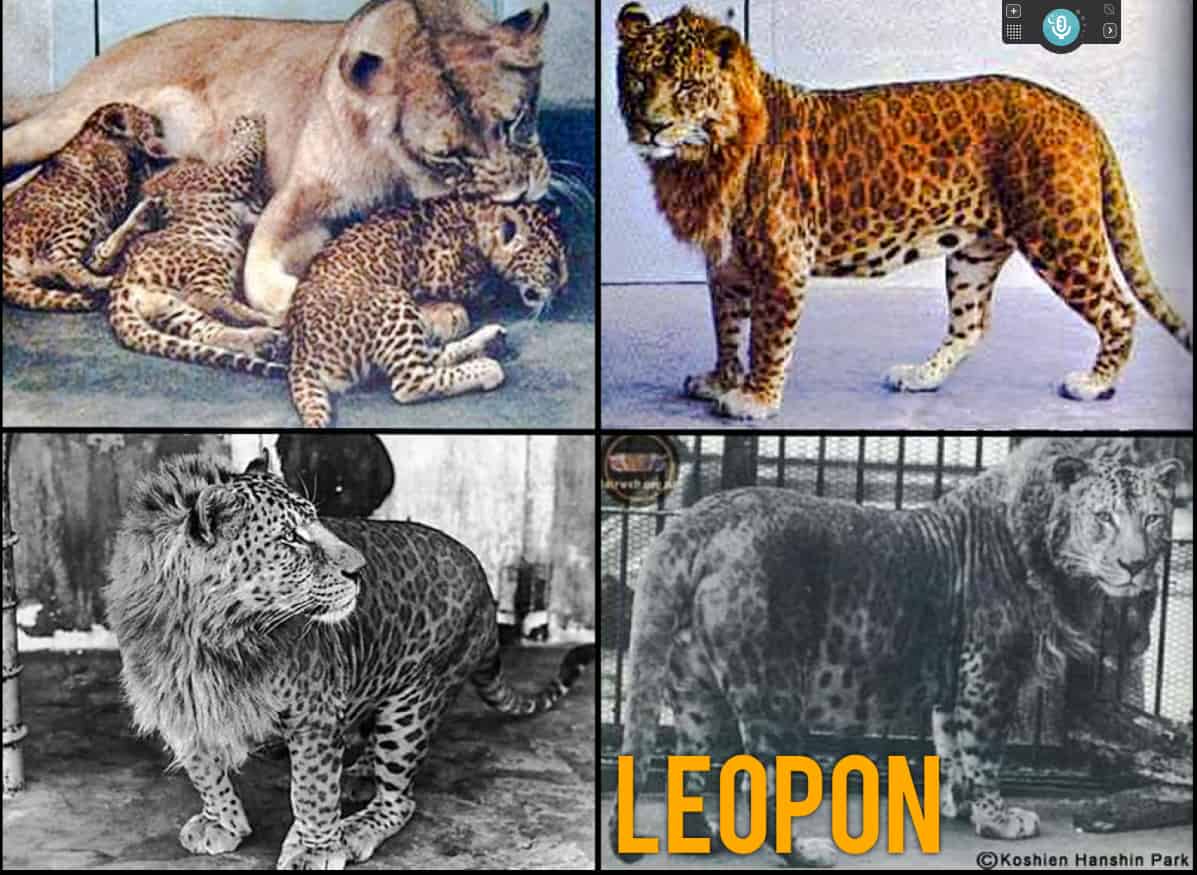 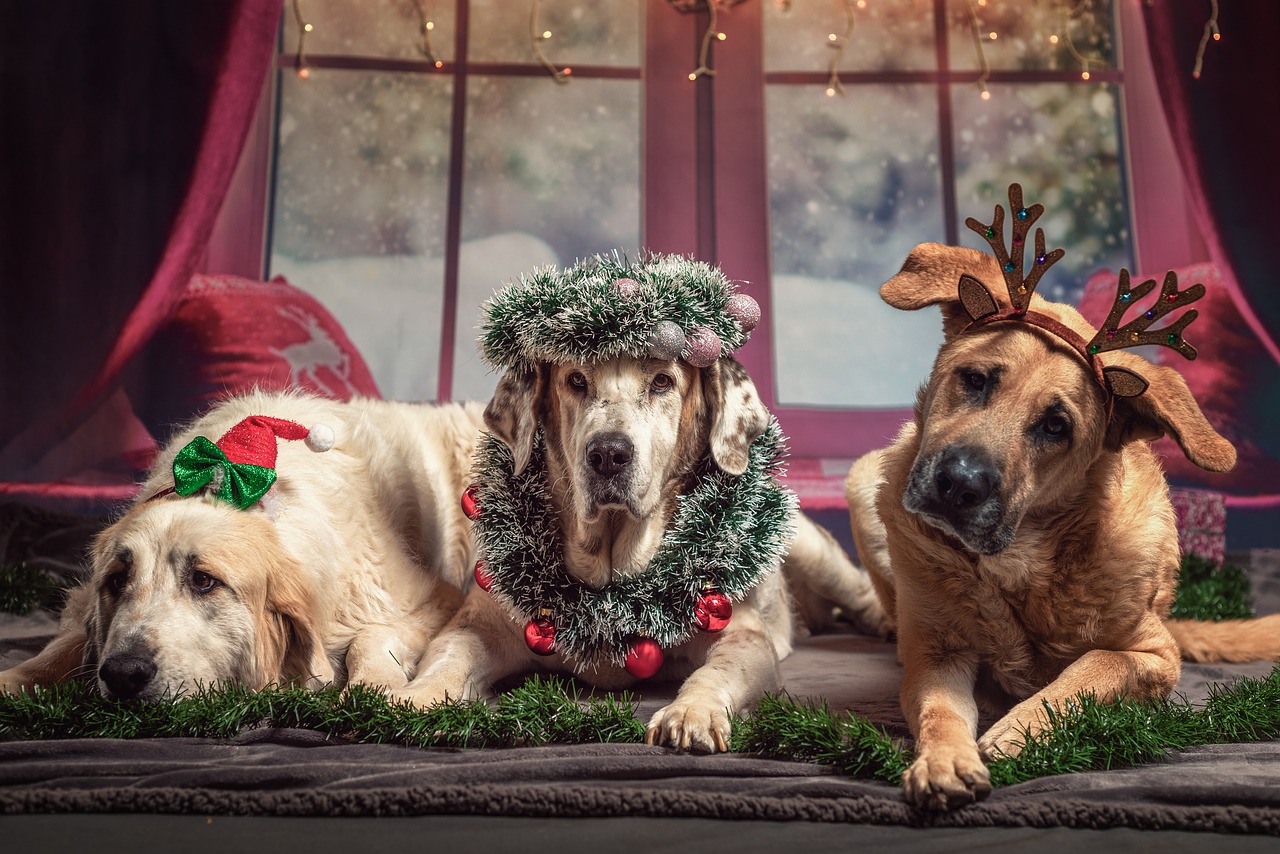 10 Christmas Animals From All Over the World