The name Barack Obama is definitely not new to anyone. The first African-American president of the USA. One of the most popular public figures on earth.

This article covers his biography, net worth, and achievements.

Who is Barack Obama?

Barack Obama was the 44th president of the U.S. and the first African American to sit in the white house. He served two terms in office, 2008 and 2012.

Obama graduated from Columbia University and Harvard Law School, where he was president of the Harvard Law Review. He served on the Illinois State Senate, after which he was elected a U.S. senator in 2004, representing Illinois.

He has two daughters, Malia and Sasha, together with his wife, Michelle Obama

From the time when he lectured as a law professor, making $85,000 yearly to when he got into politics and joined the U.S. Senate in 2005, to the end of his presidency, Obama has earned around $20 million, according to Forbes.

Some of that money also came from books sales and deals, having made around $15.6 million as an author.

Barack Obama made around $8.8 million from his bestseller “Audacity of Hope” and children’s book “Of Thee I Sing: A Letter to my Daughters.”. His memoir “Dreams From My Father,” which was initially published in 1995, suddenly soared the moment he became president, and he made a whopping $6.8 million. He also made $3.7 million from government salaries altogether.

All of these have boosted Obama’s net worth to a staggering $40 million, according to GoBankingRates.

Barrack Hussein Obama Jnr. was born on the 4th of August 1961 at Kapiolani Medical Center for Women and Children in Honolulu, Hawaii, making him the only U.S. president to have been born outside North America.

Obama’s parents met at the University of Hawaii in 1960, where his father Barack Obama Snr. was studying as an international student on a scholarship, The couple got married on the 2nd of February 1961, and Obama was born six months after.

In late August 1961, just a few weeks after his birth, Obama and his mother relocated to the University of Washington in Seattle, and they lived there for a year. During that time, Obama’s father completed his undergraduate degree in economics back in Hawaii, he graduated in June 1962, and he left for graduate school.

Obama Snr was on a scholarship at Harvard University, where he studied economics and earned an M.A. Obama’s parents got divorced in March 1964, and his father returned to Kenya, where he got married for the third time. He also worked for the Kenyan Ministry of Finance as a Senior Economic Analyst.

Obama’s father visited was killed in an automobile accident in 1982. In 1963, Obama’s mother, Dunham, met an Indonesian called Lolo Soetoro at the University of Hawaii. He was a graduate of geography. The couple got married on the 15th of March 1965.

After a few extensions of his J-1 visa, Lolo returned to Indonesia in 1966, and both Obama Jnr and his mother followed him.

Obama’s mother and half-sister returned to Indonesia in 1975, but Obama decided to stay in Hawaii with his grandparents.

His mother went on to spend most of the next two decades in Indonesia, before divorcing her husband, Lolo in 1980. She went on to earn a Ph.D. degree in 1992, before dying from ovarian and uterine cancer in 1995.

Following his graduation from high school in 1979, Obama moved to Los Angeles, where he attended Occidental College on a scholarship.

Obama made his first public speech in February 1981, where he called for Occidental college to partake in the disinvestment from South Africa in response to the nation’s apartheid policy.

In 1981, Obama transferred to Columbia University in New York City, where he studied political science. He graduated with a B.A. degree in 1983.

Upon his election in 2008 as the 44th president of the United States, Obama revived the failing U.S. economy from the Great Recession of 2008–09 and enacted the historic health care reform (the Patient Protection and Affordable Care Act). Obama was awarded the Nobel Peace Prize in 2009.

Since leaving the Whitehouse, former U.S. President Barack Obama has secured lucrative book deals, delivered speeches around the world, and signed a massive production agreement with Netflix. On top of that, he still earns a six-figure pension as an Ex-president of the U.S.

We hope you enjoyed reading this article. If you have suggestions or corrections you would like to point out, do not hesitate to do so in the comments section below. we would love to hear your views. And don’t forget to share this article with your friends as well.

Kizz Daniel Net Worth and Biography

All fans of Nigerian music would be interested in Kizz Daniel net worth,

Nigeria is home to many billionaires, and some of the wealthiest people in 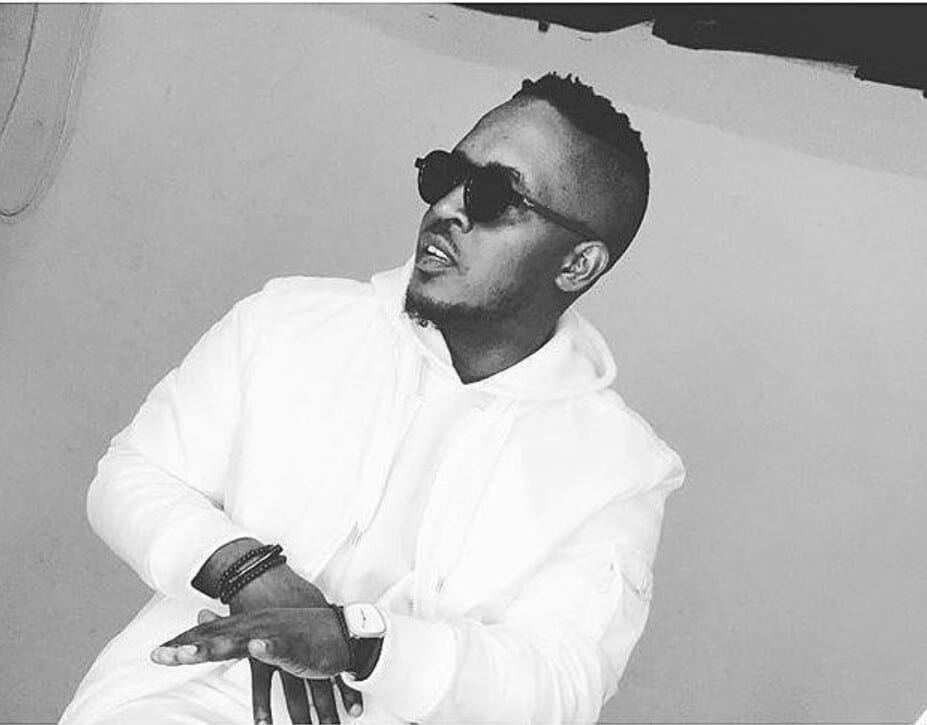 Beauty they say is in the eyes of the beholder