The Bengal tiger is a well-known tiger from a specific population of the Pathera tigris tigris subspecies that can be found in the Indian subcontinent.

This subspecies is threatened by loss and fragmentation of habitat, poaching, and was estimated to have fewer than 2,500 Bengal tiger by 2011.

None of the Tiger Conservation Landscapes within the tiger’s range is large enough to support an effective population of more than 250 adult individuals. India’s population was estimated at 1,706 to 1909 individuals in 2010, but by 2018, the population had increased to an estimated 2,603 to 3,346 individuals.

The Bengal tiger is ranked among the biggest extant wild cats. It is presumed to belong to the world’s charismatic megafauna. It is known as the national animal of both Bangladesh and India, and it was once called Royal Bengal tiger.

The Bengal tiger’s coat is light orange to yellow, with stripes ranging from black to dark brown. The belly and interior areas of the limbs are white, and its tail is orange with black rings.

Bengal tigers weigh up to 717 lb (325 kg) and reach a head and body length of 130 in (320 cm). Several scientific reports indicated that adult male Bengal tigers from the Terai in Bhutan & Nepal, and Assam consistently attain more than 500 lb (227 kg) of body weight. Other locations with the same weight of tigers are West Bengal and Uttarakhand.

The three tigresses from the Bangladesh Sundarbans had a mean weight of 169 lb (76.7kg). The oldest female weighed 165 lb (75 kg) and was found in a relatively poor condition.

Their body weights and skulls were distinct from those of tigers in other habitats. Their small sizes are assumed to be caused by a combination of small-sized of prey available and intraspecific competition in the Sundarbans.

Towards the end of the 19th century, two tigers shot in Kumaon District and near Oude, allegedly measured more than 366 cm (12 ft).

Other habitats were known to cover a huge swath of riverine, grassland, and moist semi-deciduous forests along with the major river system of the Brahmaputra and Gangetic plains. It has now been largely converted to agricultural land or severely degraded.

The tigers in Bangladesh and the Sundarbans in India are the only ones in the world inhabiting mangrove forests. The population of Bengal tigers in the Indian Sundarbans was estimated at 86 to 90 individuals in 2018.

The tiger is a well-known carnivore. It prefers hunting large ungulates such as guar, sambar, chital, and to a lesser extent also water buffalo, barasingha, serow, nilgai, and takin.

Among all the medium-sized prey species, it frequently kills wild boars and occasionally Indian muntjac, hog deer, and grey langur. Small prey species such as hares, porcupines, and peafowl form a very small part in its diet.

Some reports indicate that the tigers in Nagarahole National Park prefer prey weighing more than 388 lb (176 kg) and that on average tiger prey weighed 202 lb (91.5 kg).

The prey species included Samar, chital, gaur, wild pig. Sambar remains were found in 28.6% of all tiger scat samples, gaur remains in 44.8%, chital remains in 10.4%, wild pig remains in 14.3% of all scat samples. In Bandipur National Park, sambar and gaur together also constitute 73% of the tiger diet.

In most cases, tigers approach their prey from behind or the side at a close range and grab the prey’s throat to kill it. Bengal tigers often consume 40 to 88 lb (18 to 40 kg) of meat all at once.

The Bengal tiger in India has no definite birth and mating seasons. Most offspring are born in December and April. Offspring have also reported being born in March, May, October and November.

A male Bengal tiger reaches maturity at 4 to 5 years of age, and females at 3 to 4 years. A Bengal tiger comes into heat at intervals of about 3 to 9 weeks and is receptive for 3 to 6 days. After a gestation period of 104 to 106 days, 1 to 4 cubs are born in a shelter situated in thick bush, tall grass, or in caves.

The young tiger look for areas where they can create their territory. Male offspring are known to move farther away from their mother’s territory than female offspring. When the family group splits up, the mother comes into heat again. The lifespan in the wild is 8 – 10 years, and in captivity, they can live up to 15 years. 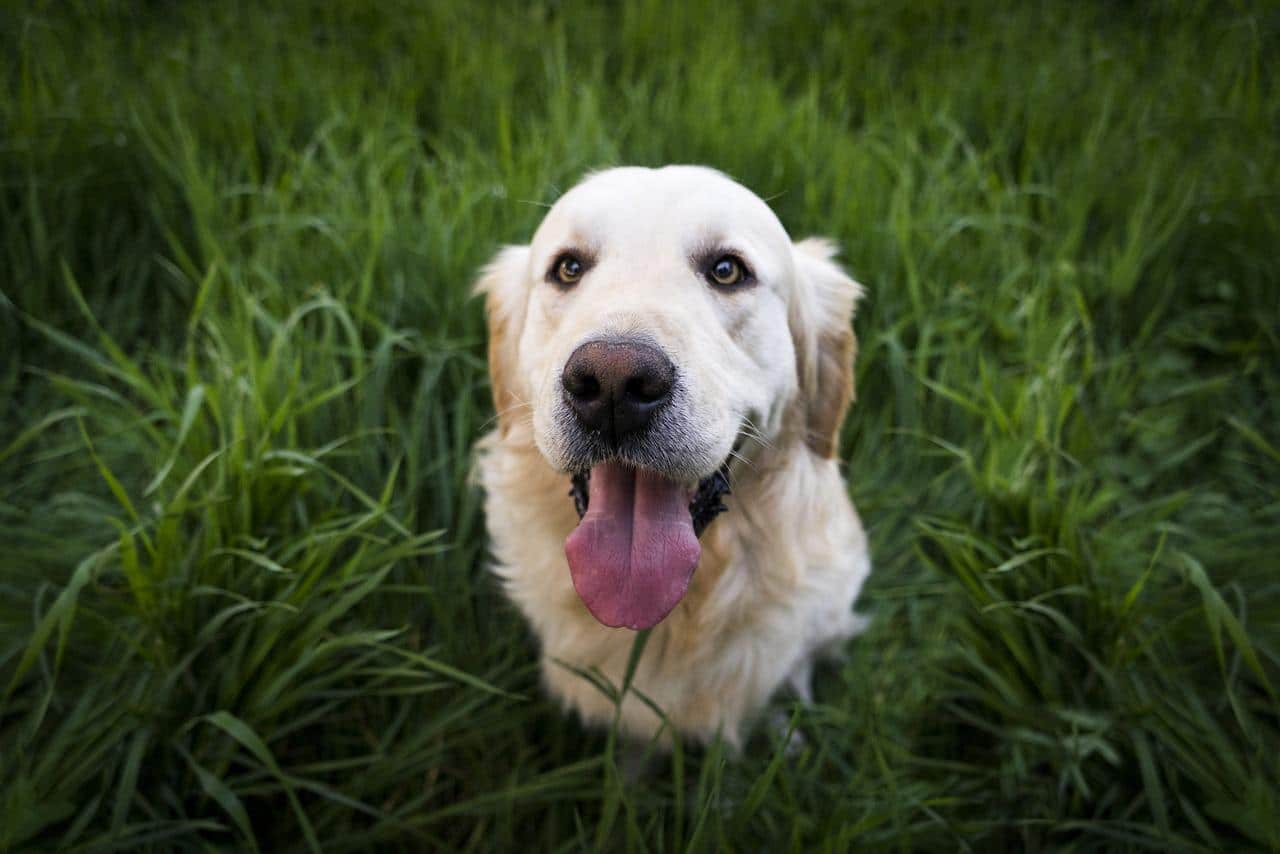 Maintaining two of the most outstanding three dog breeds in the United States,

Stoats Vs Weasels: How to Tell the Difference?

Stoat and Weasels are small, brown, fast, and fierce animals with sinuous bodies