9 Infinix Phones With Best Camera in 2022

People purchase smartphones for different reasons, and it is no brainer that the camera specifications is one of the features they look out for when purchasing a new device.

This is because everyone wants a reliable camera, so they capture their best moments clearly.

If you are just trying to select an Infinix device, please consider this list. Infinix, the youth-focused brand of Transsion Holdings is very popular in Nigeria and this has got people to ask; “What is the best Infinix Camera Smartphone?” Well, we will find out below.

To know how powerful a smartphone’s camera is, we consider the megapixel and the phone’s processor and also if there is Artificial Intelligence Support (you can read more about awesome artificial intelligence concept).

Only devices with Android 8 and above are considered for the list. Below are the best Infinix Smartphones with the best camera resolution you can get;

The Infinix Hot S4 is a selfie camera monster as it packs an AI-assisted 32 MegaPixels lens on the front camera. This will definitely bring out great images. Infinix noted that “Advanced Intelligent recognition technology that will amply improve the selfie environment and upgrade your beauty to a whole new level.”

The selfie camera is also used for face unlock. At the back sits a triple camera setup that consists of a 13 MP standard camera, an assisting 8 MP ultra-wide sensor and another sensor 2 MP for depth for portrait mode. The triple camera setup is also quad flash assisted.

The Infinix Note 6 is a beast that should be in its own league, but since we are all about the camera, here we are. Infinix Note 6 has a 16 MP selfie lens that is AI-assisted and works well in low light.

At the back sits a triple rear camera setup; this consists of 16 MP main shooter, an 8 MP ultra-wide sensor and a 2 MP depth sensor. There is also a dual flash set up.

Other specifications include a 6.1 AMOLED display, an X Stylus Pen with AI and AR. 4GB of RAM space, 64 GB of storage space, an Helio P35 octa-core processor clocked at 2.3 GHz, 4G network. 4000 mAh battery with X-Charge boost. It runs on XOS 5.0 skin based on Android 9 Pie.

Infinix Smart Three plus is targetted at picture loving youths who may not be able to afford the Infinix S4. The Infinix Smart 3 Plus has an 8 MP AI-assisted low light selfie lens for nice pictures. The rear camera contains a triple-lens setup.

There is the main 13 MP camera for capturing images, a 2 MP + QVGA cameras for night mode and RGB depth detection. There is also a quad-LED flashlight assisted the triple camera.

The Infinix Smart 3 device comes handy when you are on a budget but you need a smartphone with good camera specifications. While it may not feature triple rear camera set up, it still maintains the 13 MP main shooter and also the 2 MP extra shooter for depth.

The front camera is the same AI 8MP as seen on the Smart 3 Plus. The Quad-LED flash is still there to assist the dual camera setup at the back.

The device also uses the same Helio A22 quad-core processor, 5.5-inch display, has 1GB of RAM space and 16GB of storage space. Thankfully it is still 4G enabled and runs on Android XOS 5.0 Cheetah based on Android 9.0 Go. Battery capacity is 3050mAh.

The Infinix Hot 7 Pro smartphone is a nice smartphone with great returns when you consider its specifications. The smartphone has a quad-camera setup: dual rear camera and dual selfie camera. A 13 MP lens assisted by a 2 MP lens adorns the back camera module alongside a dual flash LED.

Same 13MP lens assisted by a 2 MP lens and a flashlight adorns the notch cut out and serve as the selfie unit. Infinix claims that the quad-camera setup is AI-assisted.

There are reports on a third variant that offers 6GB of RAM space and 64GB of storage space on same Helio P22 chipset. The device is 4G enabled, has been upgraded to XOS 5 Android 9. You also get a 4000mAh battery.

Infinix Zero 6 smartphone was released around March 2019 and has a triple camera setup. The smartphone has a dual rear camera setup that features a 24 MP + 12 MP lens. Both work hand in hand to produce stunning images and are AI-assisted. There is also a quad flash.

There is scene recognition too. The selfie camera features a 20 M low light shooter that is also AI-assisted. In its armoury, there is the Gorilla Glass 5 protection, 6.2-inch display, 6GB of RAM space paired with 64GB or 128 GB of storage space (128 GB is for the Pro version).

The 4G device uses Qualcomm SnapDragon SDM636 Octacore processor, clocked at 1.8GHz. There is also the 3650 mAh battery with XCharge quick charge. Device Runs Android 8.1 but is also one of the few Infinix devices that receive OS updates

The Infinix Hot 7 Pro happens to be the improved version of the Infinix Hot 6X. If for any reason you can afford the Infinx Hot 7 Pro and want a phone offering same RAM size and almost same camera quality, then the Hot 6X is for you.

The device has a 13 MP main rear camera lens assisted by a 2MP lens. There is also a flashlight. he selfie camera features an 8 MP AI-assisted lens.

Infinix Hot 7 is still another alternative. It has a 13MP rear camera and 8 MP selfie camera though the inbuilt specifications are not that much. The processor is MediaTek MT6580 and it comes with 1 or 2 GB RAM and 16GB storage. Also, you will be stuck with Android 8.1 Go version.

The infinix Note 5 Stylus is probably the only Oreo Android One device on this list. It comes with a 16MP single rear camera and 16MP selfie camera. Both cameras are AI-assisted according to Infinix.

The smartphone also has a Stylus Pen, and Helio P23 octa-core processor clocked at 2.0 GHz. The device comes with 4GB of RAM space and is assisted by either 32 GB or 64 GB of storage space. You also get a 4000 mAh battery with Infinix quick charge technology XCharge.

The Infinix S3X was released in 2018 and is one of the first Infinix devices that carried the AI-assisted tag. The main rear camera features a 13 MP shooter and supported by a 2MP depth camera. The selfie camera is a 16 MP low light lens. 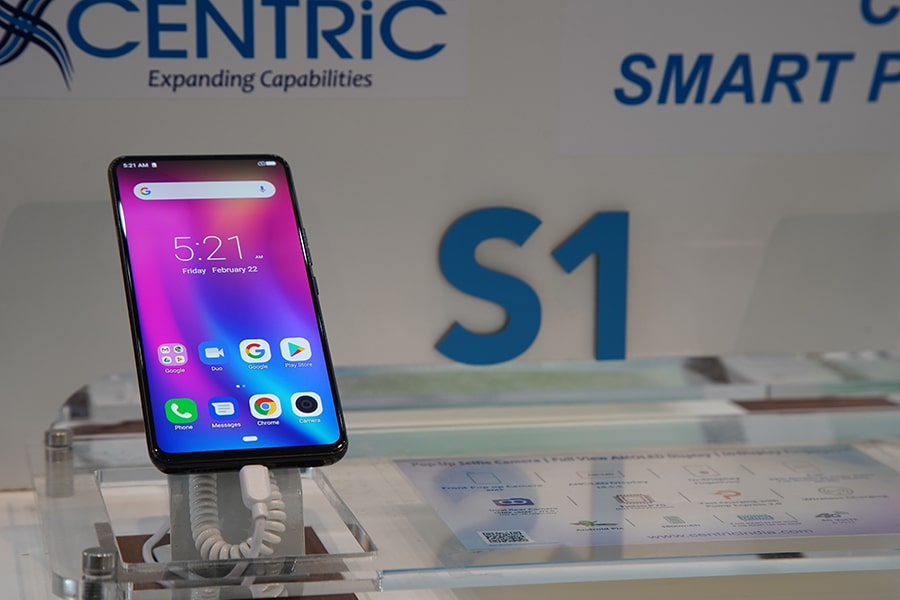 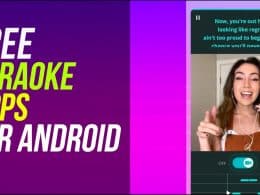 If you love to sing and have a passion for singing, but you have no budget to 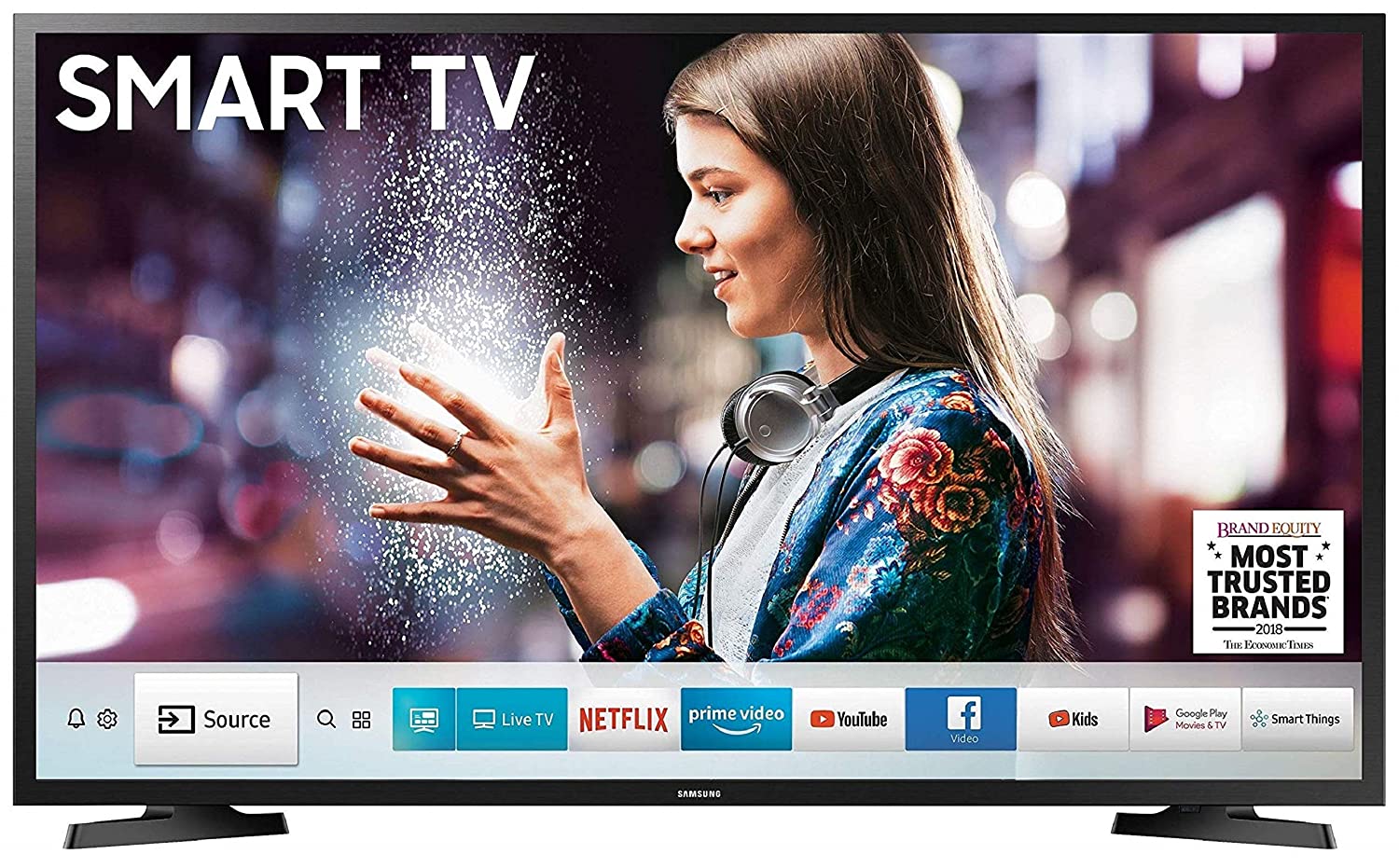 How Smart TV Can Make Your Life Easier and Simpler?

Smart TVs are the devices of the present and the future