They also have great mid-range and they are mostly known for offering smartphones with up-to-date OS off the box.

The best part is that these phones don’t cost an arm thus, giving it a great advantage over other smartphones in the same category.

Today I will be listing the best Umidigi smartphones to buy in 2021and some of their specifications. Some of these phones were released in 2020, run on Android 10 stock OS with no bloatware, has crisp displays, epic battery life with fast-charge capabilities, solid camera performance, and a sleek build.

Without any delays, here are the best Umidigi phones you should consider getting in 2021.

The Umidigi A9 Pro has to be a must have with its insane build, features and low price. The 6.3 inch device features a 2.5D glass-sandwich build with solid metal frame.

The 2.5D glass not only act as protective covering, it also adds to the beautiful aesthetics of the device, making it visually appealing. With 1080p resolution, this device doesn’t feel like a entry level smartphone.

The camera aspect is definitely one of the areas where the A9 Pro wins it for me. While most smartphones even in the mid level category struggles with camera lens specifications, the Umidigi A9 manages to stand out.

With 48MP main rear shooter in the 128GB storage version (32MP in the 4GB RAM version) there are very few devices that measure up. The main lens is accompanied by a 16MP wide lens, 5MP depth camera and another 5MP macro camera.

The selfie camera consists of a 24MP shooter paired with some nice algorithm. Other aspect of this device includes the Helio P60 processor with the Mali G72 GPU. You can pick either the 4GB/64GB or 6GB/128GB memory versions.

The Battery capacity of this device is a 4150mAh battery, with fast charge. Also there is the USB Type C, Bluetooth 4.2, and Dual 4G sim connectivity.

The Umidigi Bison features a 6.3 inch 1080p display with 409 ppi. The display is protected by Gorilla Glass and the body made of poly carbonate material. This device has an incredible IP69K rating and for its price, its quite a bargain.

The camera specifications of the device rivals that of the Umidigi A9 Pro as it has 48MP main rear shooter with 16MP wide sensor, 5MP depth sensor and 5MP macro lens. These camera lens all function underwater too. The selfie camera consists of a 24MP selfie lens with some AI powered algorithms and filters.

In terms of performance, the Umidigi Bison has MediaTek Helio P60 chipset sitting under the hood and there is also the Mali G72 GPU and stock Android 10 OS giving some sleek performance without any bloat wares.

There is 6GB or RAM and 128GB of storage space on this device and the additional liquid cooling system available on the Bison means it rarely overheats, thus making it ideal for demanding tasks.

A 5000mAH battery with fast charge technology is also available on the Umidigi Bison and it has customizable buttons on the side that can serve as shortcuts for different functions.

The Umidigi S5 Pro looks like Umidigi’s first (and only attempt so far) at making a pop up selfie phone. The S5 has a 6.39 edge to edge AMOLED display with indisplay fingerprint sensor. In terms of build, the glass sandwich makes its way back with the 4 sided 3D Curved Glass back.

In the camera department, we have a 48MP rear camera lens paired with a 16MP wide lens, 5 MP macro lens and 5MP depth lens and the selfie pop up consists of a 16MP lens.

Providing juice for this device is a 4680mAh battery with 18W fast charge. This phone basically gives you features found in most flagships for way less.

The Umidigi A9 is Umidigi’s latest up to date device and the only device on this list with Android 11 OS. In terms of size, it is also one of its largest device yet as it has a 6.53 inch display with aspect ratio standing at 20:9.

The Umidigi A9 is one of the few UMi phones without its glass sandwich design. This doesn’t make the device any less beautiful as it still looks pleasing.

This device is made to dominate the lower spectrum of the entry level market and it is sold for around $120. The Umidigi A9 has triple camera set up that consists of a 13MP primary camera, 8MP ultra wide sensors and 2MP depth sensor. The phone also has an 8MP front facing camera for selfie shots.

Under the hood of the A9 is the Helio G25 cost efficient chip with 8 cortex A53 chips clocked up to 2.0GHz and PowerVR8320 GPU. Might not be the best chip in the market but it can run Call of Duty Mobile on low graphics settings.

The chip is paired with 3GB of RAM space and 64GB of storage space (expandable up to 256GB) which fits well into its price range. You also get a large 5150mAh battery with 10W fast charge capacity. Like the A9 Pro, it also comes with a contact less infrared thermometer.

Despite being released in 2019, this Android 10 device still ranks high due to its specifications. If anything, it looks like a device released just recently as the 6.53 inch device features some nice specifications also.

Sporting the dual glass sandwich design, the Umidigi F2 also has a Quad 48MP rear camera supported by 13MP ultra wide sensor, 5MP macro lens and 5MP depth sensor. And the selfie camera? A massive 32MP shooter. How about that for a show off?

Well, The F2 isn’t done yet as it packs the MediaTek Helio P70 chip under the hood, paired with 6GB of RAM space and 128GB.

A 5150mAh battery give juice to the device and there is an 18W charger available to power up the device. The only reason this device isn’t top of the list is because it is almost 2 years old and its getting harder to get. But if you can get it, don’t think twice about it.

The Umidigi A7 Pro

The Umidigi A7 Pro happens to be one of the few affordable devices in the market but since the A9 Pro has better camera specifications and chip many would want to skip this device.

Still, it looks like a better alternative to the A9 if you don’t mid the size and battery difference. Anyways, the A7 Pro has glass sandwich design, 6.3inch display with 1080p resolution, 16MP+16MP+5MP+5MP quad rear shooters, 16MP selfie camera, MediaTek Helio P23 chip, 4GB of RAM space paired with 64GB/128GB of storage space. There is also a 4150mAH battery to provide juice.

If you are looking for something way cheaper and still has little more to offer then the A7S is for you. Standing tall at 6.53 inch, the A7S features almost everything the A9 has save for the processor, battery and memory options.

That concludes the list of the best Umidigi smartphones available in the market for 2021 and once more devices are released, this list will be updated. 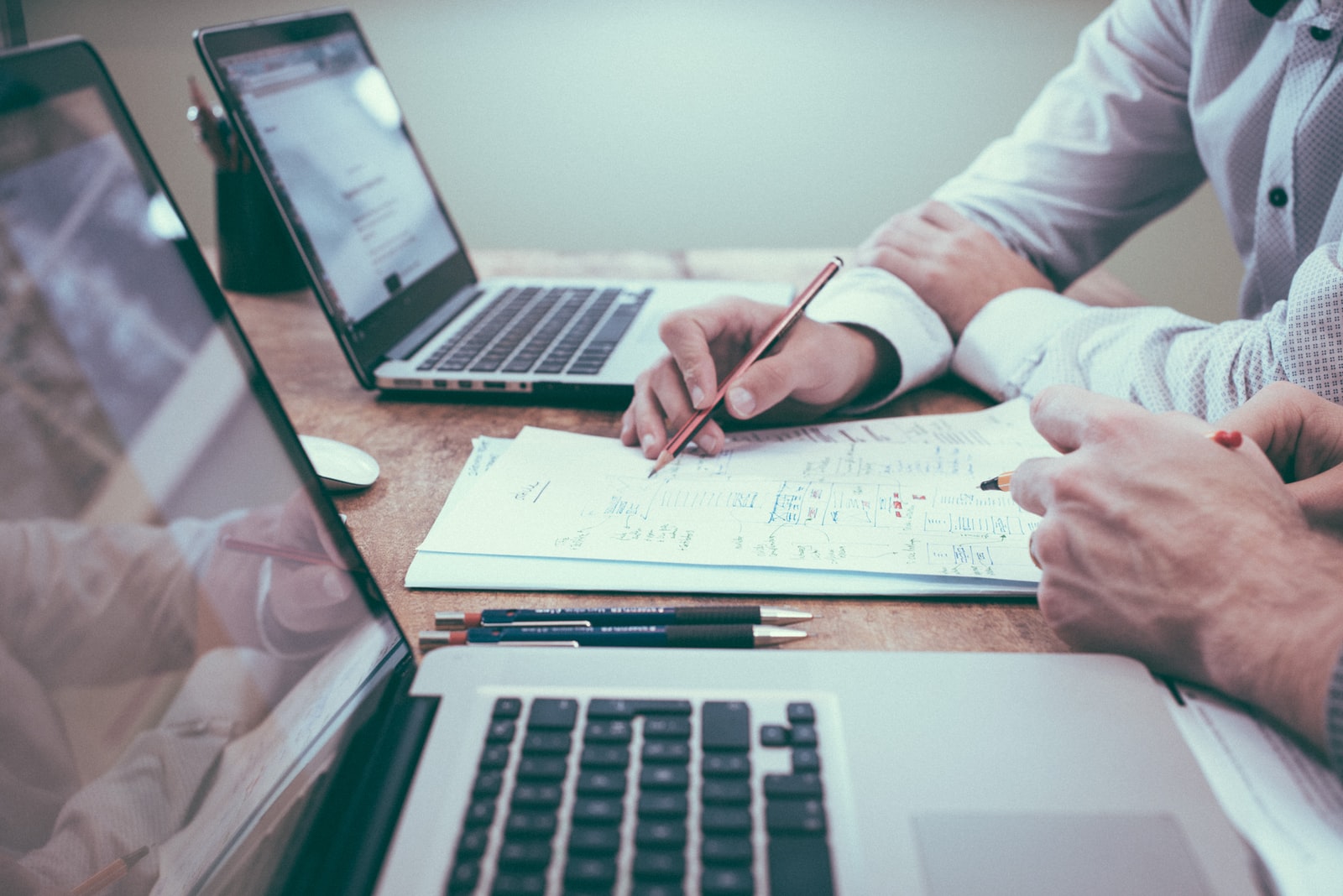 Does your company need to protect and automate your business documents? 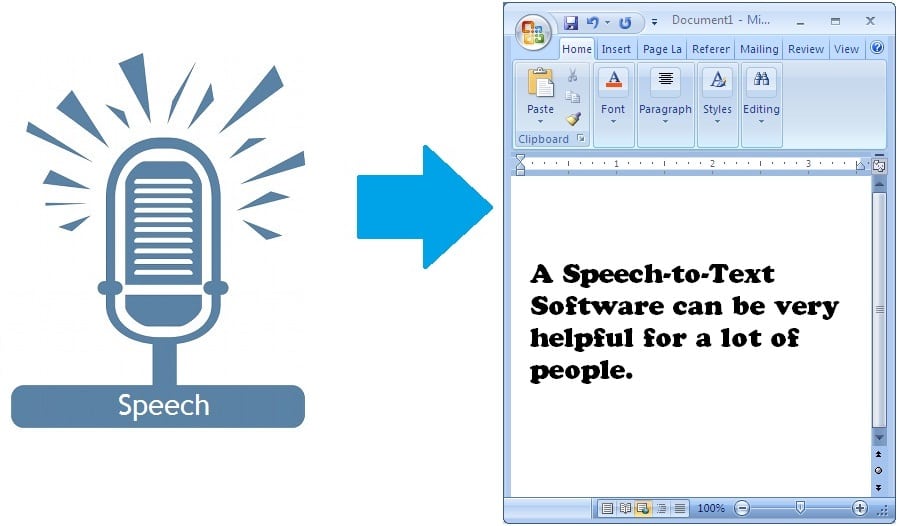 How Can Text to Speech Technology Be Helpful for Blind People?

Education is for all – so is knowledge 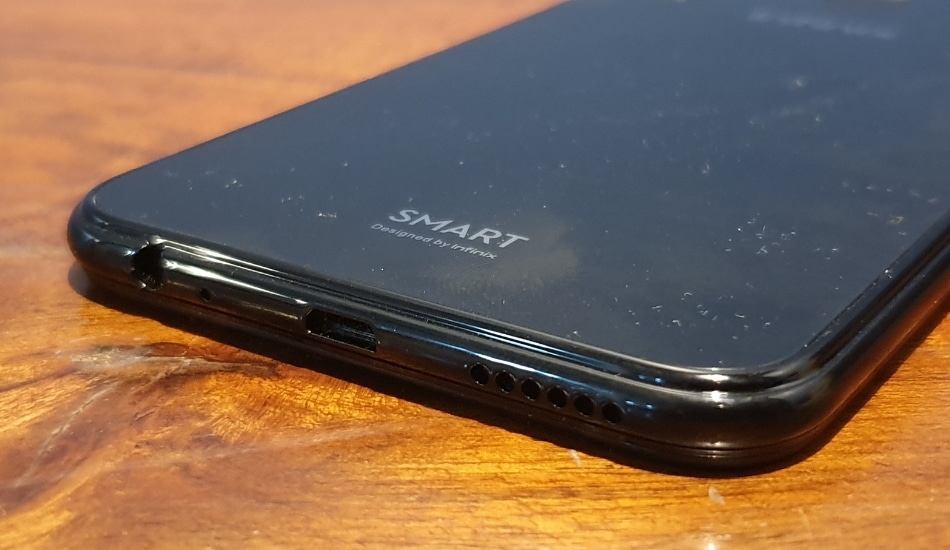 Infinix new device, the Infinix Smart 3 Plus is a budget device made to target