A bank is actually a financial intermediary and a financial institution that accepts deposits and channels those stakes into lending schemes, either indirectly with the help of capital markets or directly by the loaning process.

A bank links together customers that have too small capital and customers with saving from their monthly income.

Due to their significant status inside the financial system and over national economies.

Most nations have institutionalized a system recognized as fractional reserve banking or FRB. Banks hold only a small amount of the funds submitted and lend out the remaining profit.

They are usually subject to the least amount capital requirements based on ISCS, otherwise known as International Set of Capital Standards, a.k.a. Basel Accords.

Several financial institutions are working in the United States of America; we are mentioning the top ten banks in America so that you can be sure about the safety of your saving fund, which is being deposited in your bank.

According to Forbes, JPMorgan Chase has become the hottest bank in America by holding $2.39 trillion in assets.

There are some of the main features stated below, which actually help JP Morgan Chase to become the leader.

The Bank of America (BoA) Corporation is an American-based international financial and banking services corporation in Charlotte, North Carolina.

It is the 2nd leading bank holding company in the United States by assets with $2.17 trillion. As of 2010, BoA is the 5th largest company in the US by total revenue and the 3rd largest non-oil organization in the U.S. (after General Electric and Walmart).

In 2010, Forbes listed BoA as the 3rd biggest company worldwide. Bank of America is also a vital role in fighting against hunger and empowering women.

Citi is now securing 3rd position with $1.88 trillion. Citi Bank is an international financial institution and pioneer of Modern ATM and 24/7 services.

Citi facilitated out-of-the-border cash flows with its department of foreign exchange in 1897. Citi Helped in Financing the Panama Canal at Teddy Roosevelt’s request in 1904.

Citi supported the accomplishment of the Marshall Plan in 1948. National City Bank, in 1956, helped in financing cargo containers. Citi backs also financed the commercial airliner in 1958. Citi, in 1977 pioneered the 24/7 banking and modern ATM.

Citi becomes the top lender to a space program joint venture in 1955. In 2010, Citi on track the bank of the future services with the Citi Smart Banking.

Wells Fargo became the 23rd largest company in the United States in 2011. Wells Fargo is based in San Francisco, California, with Sub quarters all over the country.

It is the oldest financial corporation in the United States, tracing its start to the organization of the BNY in 1784 by Alexander Hamilton. Despite being in the top 5, BNY Mellon is smaller than the other top four, with only $356 billion in total assets.

U.S. Bancorp is an American financial services company based in Minneapolis, Minnesota.

United States Bancorp ranks as the 5th largest bank the based on money deposits, with $250.5 in deposits. Bancorp network serves 25 Western and Midwestern states with 4,906 ATMs and 3,081 banking offices.

It also offers wealth management services and local consumer and business banking, trust services, and national wholesale and global payments to more than 15.8 million customers. The company has more than 65,000 employees worldwide.

HSBC Bank United States of America, National Association, an American secondary of United Kingdom based HSBC Holdings plc, is a bank with working head office in New York City and its so-called head office in McLean, Virginia (as mentioned in its charter).

HSBC Bank United States of America, N.A. is a national bank chartered with the National Bank Act, which means that it is synchronized by the Office of the OCC (Comptroller of the Currency), a part of the United States Department of Treasury.

The subsidiary of HSBC has $305 billion in whole assets.

PNC Financial Services Group, Incorporated is a financial services corporation of America, secure the 8th position with assets of about $301 billion under its belt.

In terms of complete assets, Capital One is the 9th largest bank in the United States and 8th in terms of deposit.

Till 2012, The bank has 963 Branches, including Capital One 360 brand caf style locations of eight and 2,000 ATMs. COF is an affiliate of the Fortune 500 and also doing business in the United Kingdom and Canada.

The company has played a major role in pioneering the huge marketing of CC (credit cards) in the 1990s, and it is now the 4th largest customer of the US Postal Service.

Their main corporate office is situated in Tysons Corner, Virginia. Capital One of McLean, VA., has $212 in deposits and some $300 billion in assets.

The bank is a descendant of the Portland Savings Bank, which initiated its operation in 1852 at Portland, Maine, and later became Banknorth.

In 2008, the bank change to its current name TD Bank, N.A., through the renaming and acquisition of Commerce Bank and its following merger with TD Banknorth, and as a result, it has co-headquarters in New Jersey, Cherry Hill, and Portland.

The company is actually a part of The Toronto-Dominion Bank, which works as TD Bank Group (TDBG) and is mainly based in Toronto, Ontario, Canada. The TD initials first became famous in Canada, are used legitimately for all American operations. 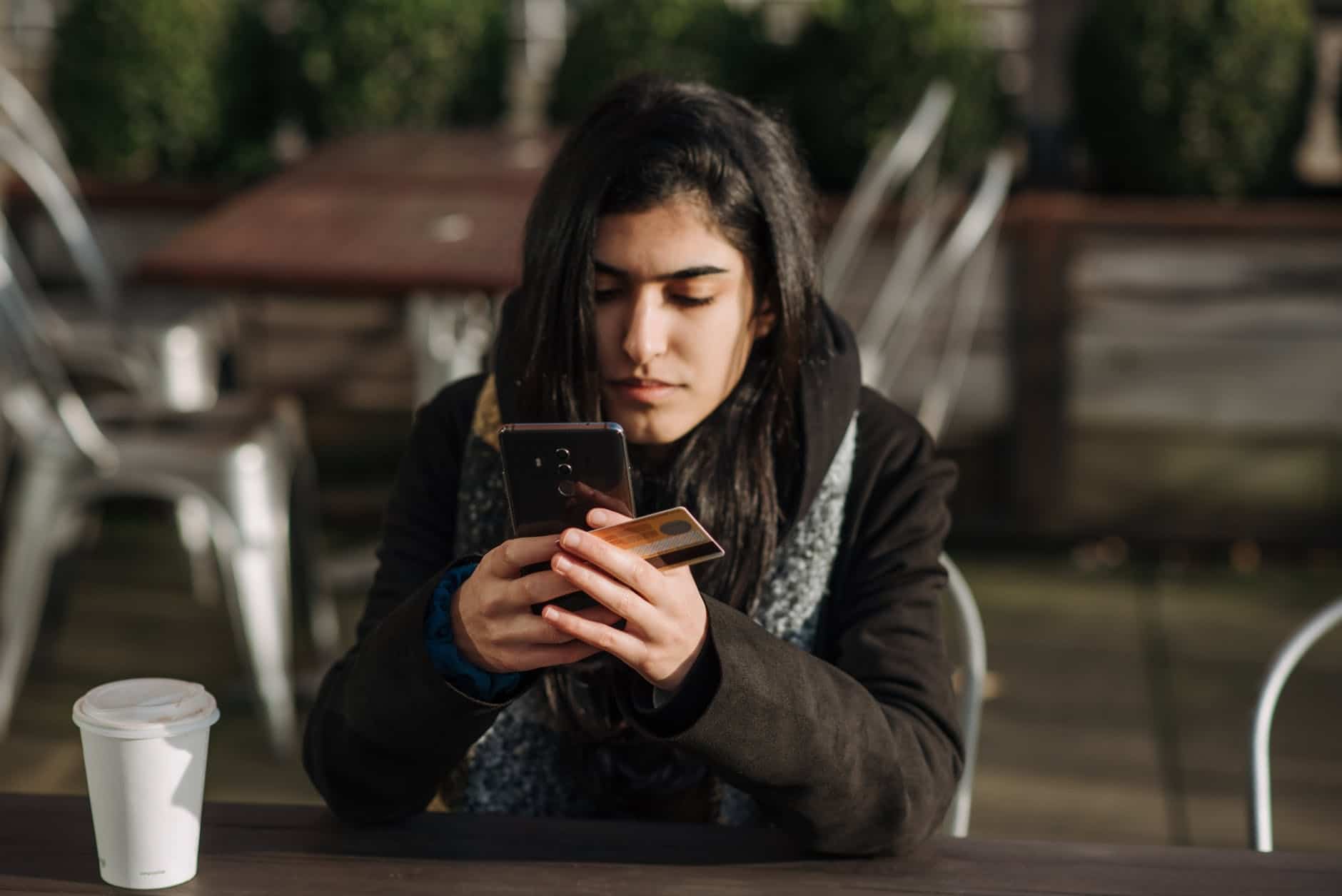 If you have it in mind to start an e-commerce business, it will be right for you

How Beneficial is Social Media to Your Business

When social media networking site such as Six Degrees was first created in 1997, 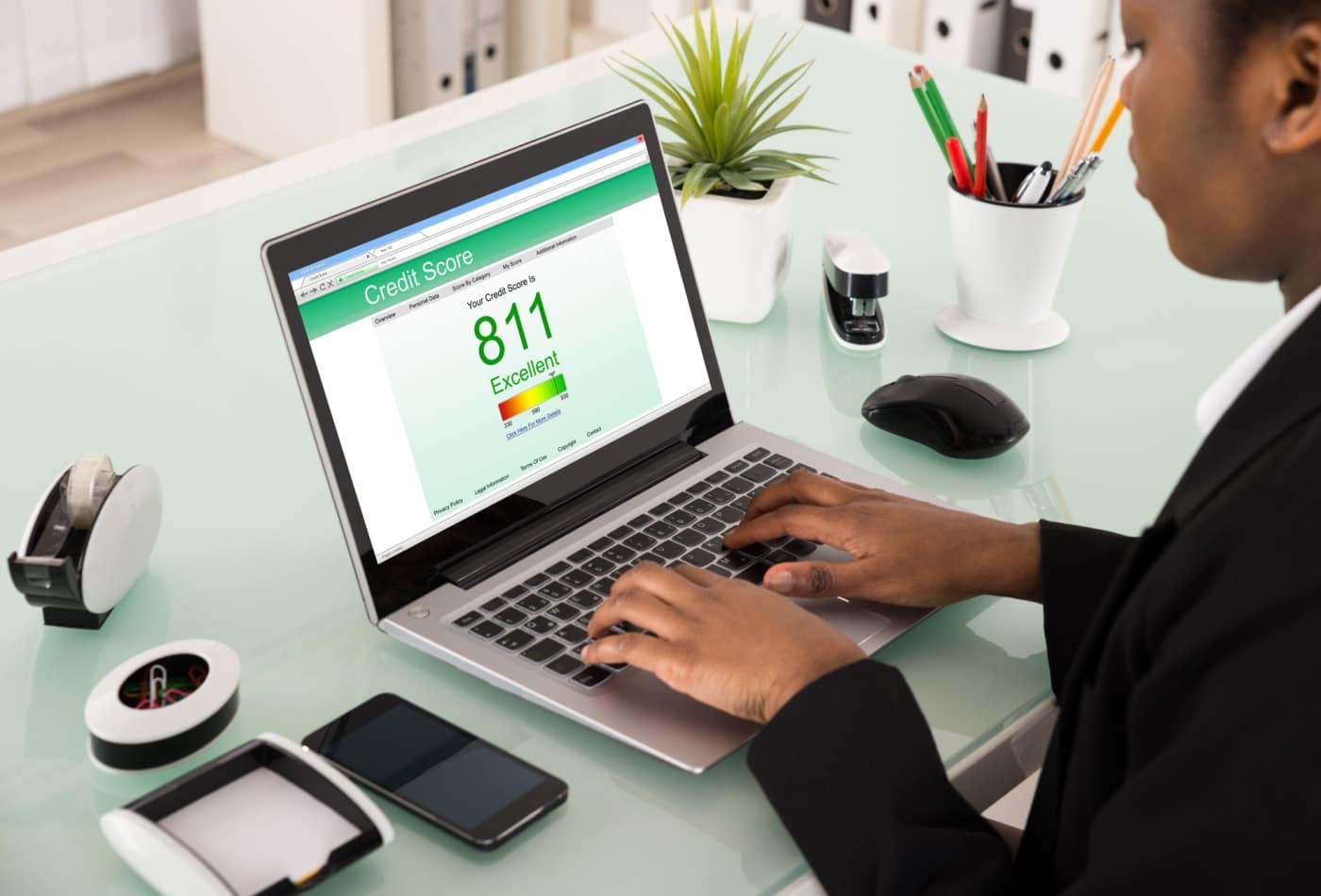 Why is it Necessary to Check Credit Score Frequently?