Bird flu, also known as avian influenza, is a biological infection that can cause diseases. It not only affects birds, but humans and other animals can also be infected by bird flu.

Several forms of the virus are exclusively restricted to birds. The most common form of the flu is H5N1. This strain is considered very deadly and can affect birds, humans, and many other animals that are exposed to carriers.

World Health Organization (WHO) acknowledges that H5N1 gained recognition in
humans back in 1997. It has since claimed the lives of nearly 60% of people who
were infected.

Presently, there’s been no data to show that the virus can spread from one human to another. However, some professionals fear that H5N1 can potentially become a human pandemic if not handled with care.

A person may be exposed to an H5N1 infection if he or she is experiencing
any of the following flu-like symptoms:

You should notify healthcare personnel if you think you are exposed to bird flu and manifesting any of the above symptoms. Early prevention is essential, as it would give you a better chance of fighting the disease.

While there are several types of bird flu, the first influenza ever to affect humans was the H5N1. The first outbreak in 1997 that occurred in Hong Kong could be blamed on poor handling of infected poultry.

H5N1 naturally occurs in wild waterfowl. Notwithstanding, the flu can quickly spread to domestic poultry. Humans can become infected through direct contact with birds that are already infected, bird faeces, secretion from the nose, eyes or mouth.

Humans can’t get infected when they eat infected poultry that is properly cooked. Also, eggs acquired from infected birds should not be served runny to avoid possible infection. It is safe to consume meat that has been prepared at an internal heat of 73.9ºC (165 ºF).

H5N1 can survive for long periods. Infected birds can release the virus for up to 10 days. This can be present in their saliva and faeces. Humans can become infected when they touch contaminated surfaces.

A person is highly likely to contract H5N1 if he or she is:

The Centers for Disease Control and Prevention has permitted a test developed to identify avian influenza. The test is known as influenza A/H5 virus real-time RT-PCR primer and probe set.

It can provide preliminary results in about four hours. Nevertheless, the test is yet to be available worldwide.

The following tests may also be necessary to identify the presence of the
virus correctly:

Further tests may be carried out to accurately assess the function of the
liver, kidneys, and heart of someone who is possibly affected.

Generally, treatment using antiviral medications such as zanamivir (Relenza) or oseltamivir (Tamiflu) can help you control the severity of the disease. It is important that medication for bird flu be taken within two days after symptoms start to manifest.

The virus that stimulates the flu that affects humans can build resistance to the most prevalent forms of antiviral medications that include amantadine and rimantadine. These drugs shouldn’t be used in the treatment of bird flu.

Family members, friends or people who are in close contact with an affected person might have to also be on medication, even if they aren’t showing any symptoms.

Affected individuals may have to be placed in isolation to prevent further spread of the virus. If the infection is severe, then your doctor may have to put the patient on a breathing machine.

Your healthcare provider may recommend a flu shot so that you don’t contract the human strain of influenza.

This is important because if you develop both the human flu and the avian flu concurrently, then you are at the risk of exposure to a deadly form of the flu.

The CDC has expressed no recommendations against going to regions that are affected by H5N1. Nonetheless, you can reduce your risk of exposure by avoiding:

The Food and Drug Administration has recommended a vaccine that was developed to protect us against bird flu. Unfortunately, the vaccine isn’t available to the general public.

Experts suggest that the vaccine should be used if there is an outbreak of H5N1 in public.

The prospect for bird flu infection leans on the severity of the infection and the type of influenza virus that is causing it. The mortality rate of H5N1 is higher than other types of influenza.

Other potential complications include:

You should contact your doctors immediately if you feel you have flu-like symptoms within 7 to 10 days of contact with birds or areas with known cases of the avian flu outbreak. 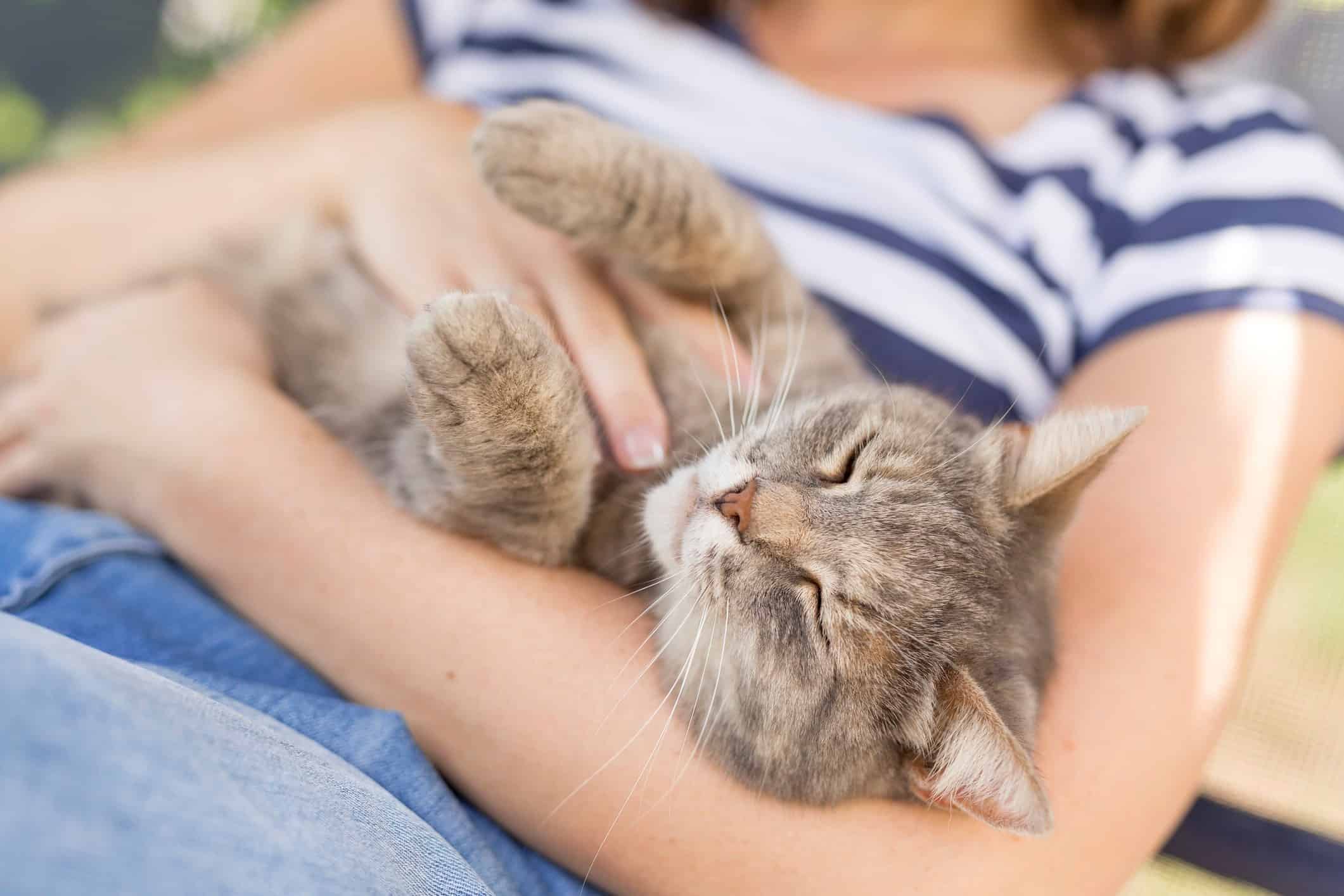 Reasons Why Your Cat Loves the Bathroom

If you own a cat or you’ve been around cats, it probably will not be any 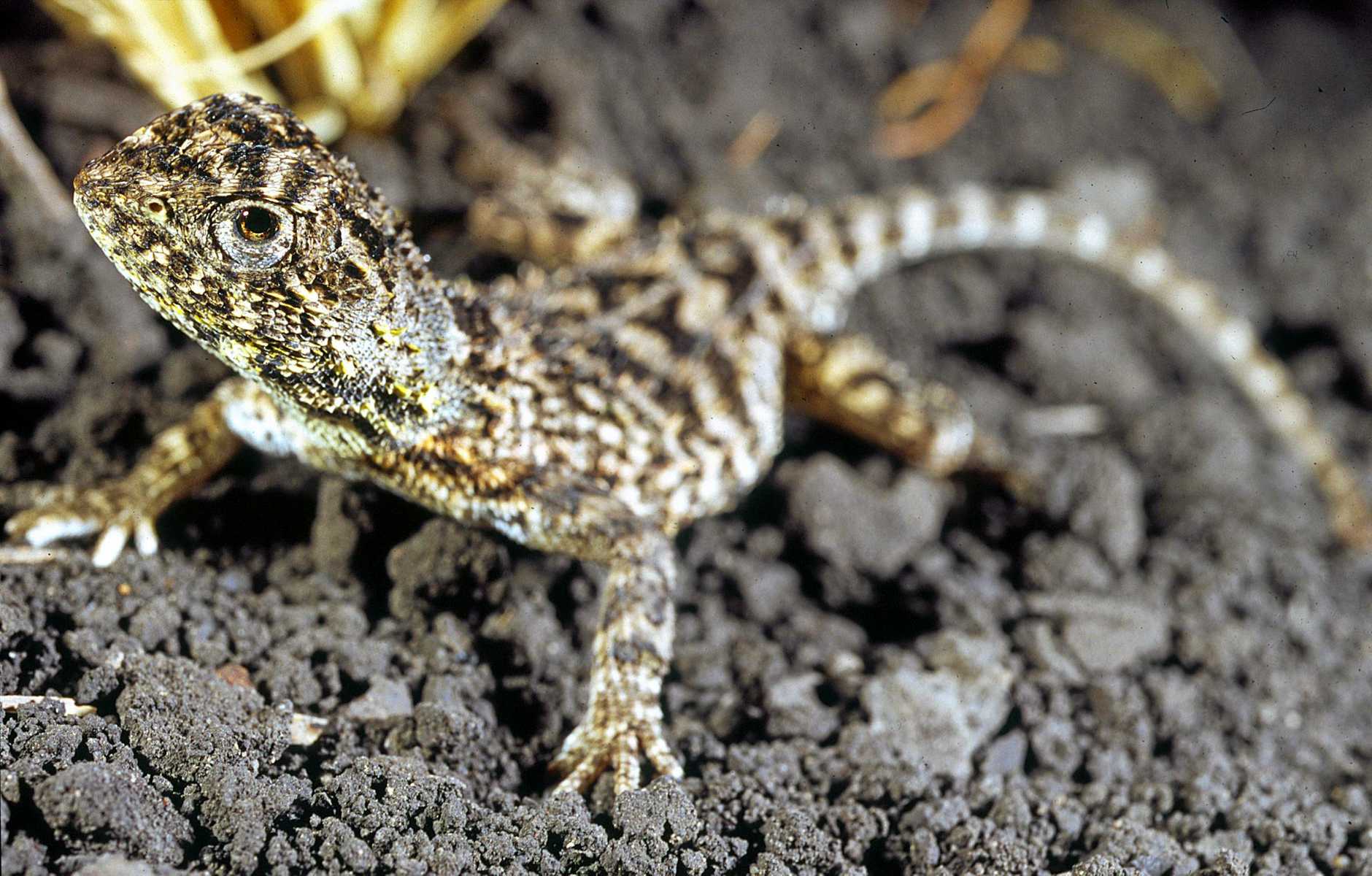 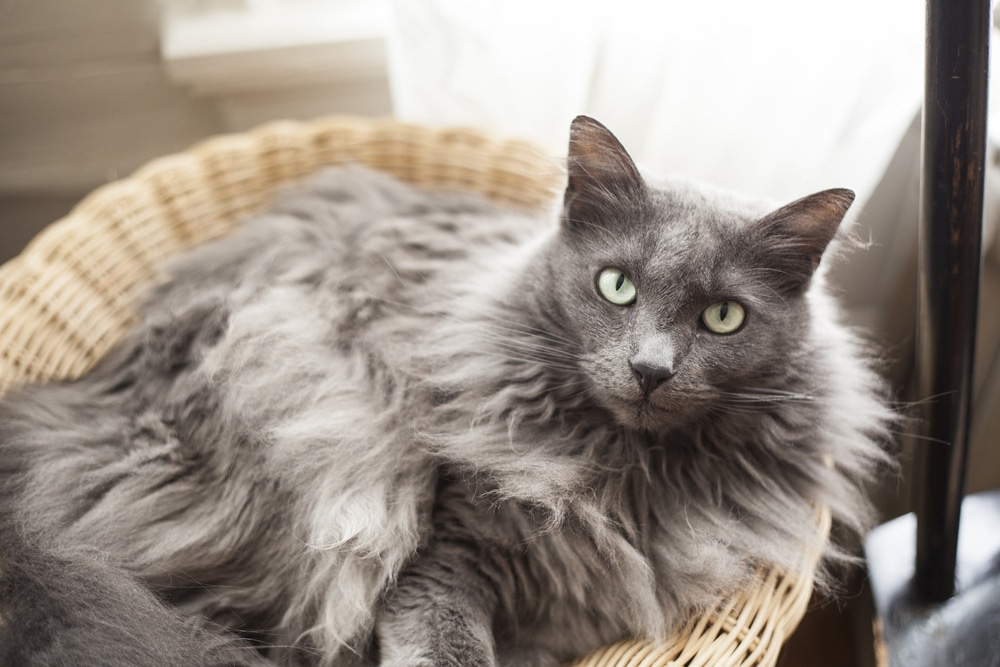 Changes You Should Expect in Older Cats

One of the characteristics of human is ageing

Traveling With Your Pet: Everything You Need to Know

Every year, thousands of people around the world move from their country of