Home Lifestyle Bisexuality: What Does It Mean to Be a Bisexual?
4 views
6 minute read

Bisexuality: What Does It Mean to Be a Bisexual?

Being bisexual doesn’t have a single definition. It merely means a range of things to different people.

Many people have decided to use the word “bisexual” as an umbrella term for all kinds of attraction to two genders or more.

But when you ask a few people about what it means to be bisexual, you might just be shocked at the different answers you get.

This can go a long way to confuse you if you think you are bisexual, you know someone who may be bisexual, or if you’re just wondering what exactly it means to be bisexual.

Below, we will talk about some of the different criteria that determine what it really means to be bisexual.

1. Some individuals see the term bisexual as reinforcing the “stereotypical” gender binary

We may have to ask if the term “bisexual” only refers to attraction to women and men because some people see it that way.

To these people, bisexuality excludes those who fall into nonbinary genders, or may even completely erases transgender people.

For some, other LGBT terms such as pansexual, fluid, and queer feel more inclusive.

2. While other people may apply an even broader meaning

Historically, the word bisexual has not only referred to “men and women” but also referred to “same and different” that is, attraction to people of the same gender as you, and to people with a different gender(s) than your own.

One definition that has become even more famous in recent times was created by the bisexual activist Robyn Ochs:

3. One thing the world has come to agree on: being bisexual isn’t exactly a 50/50 split

While you define homosexuality and heterosexuality, it might help you with a better understanding of the definition of bisexuality. Never make the mistake of assuming that bisexual people are exactly “half gay” or “half straight.”

Bisexuality happens to be a unique identity of its own and not exactly an offshoot of being straight or gay.

4. Some individuals are attracted to cisgender women and cisgender men

This definition may be based on some gender misconceptions, as it is impossible to tell by looking at someone whether they’re a woman, a man, or cisgender.

5. And some others may be attracted to individuals across the gender spectrum

So for a good number of bi people, there’s no debate on the assumption that “bisexual” is now an inclusive term that spans across the gender spectrum.

6. Some individuals are more attracted to a specific gender than another

You might assume that you’re only “allowed” to call yourself bisexual if you feel an equal attraction to people of multiple genders.

Don’t worry — there’s no person to take away your bisexual medal if this isn’t how you feel.

Research now shows that a bunch of bisexual people are more attracted to one gender than another. The bisexuality of this people is perfectly valid.

7. Dating a person of a different gender does not make you “straight”

Going into a serious relationship is one other thing that might make you question where you stand if you’re “bi enough.”

For example, if you’re a man in a monogamous relationship with a woman, does that mean that you’re no longer bisexual?

There’s now a whole movement of – #StillBisexual – that was created just to affirm that people who identify as bisexual are still bisexual regardless of their relationship status.

8. Some individuals have different relationships with people of different genders

Maybe you have become more attracted to people of one gender than another. However, you may begin to wonder what it means if you experience various types of attraction to people of different genders?

For example, you may be romantically attracted to individuals of multiple genders, but feel sexual attraction for only men. Or maybe you do not have any sexual feelings for any person, but you sometimes experience romantic attraction.

Sometimes, this is referred to as mixed or cross-orientation: romantic attraction to people of only one gender group(s) (or those of no gender group) and having a sexual attraction to a different one (or none).

It’s very possible to identify as biromantic or bisexual, along with another orientation like aromantic or asexual.

9. Whoever you are attracted to in whatever capacity remains valid

Do you not see yourself reflected in the common descriptions or definitions of bisexuality? That’s entirely OK.

If for nothing else, this confirms that there are several different ways for a person to be bisexual, and there are also many different expressions of sexuality.

Your experience is unique and very valid.

10. Being bisexual is neither a “pitstop” nor a “phase”

One of the most common myths about bisexuality is the assumption that it doesn’t exist.

Does this mean that people claim to be bisexual simply to go through a “phase” or to hide the fact that they’re actually gay?

There are a whole bunch of people who have lived their entire lives identifying as nothing but bisexual.

And also, there have been people who first identified as bisexual and later changed their sexuality to gay. The experience of these people in no way invalidates that of bisexuality as a whole.

11. If you feel like your individual definition of bisexuality is changing, that’s also OK

Does it look like bisexuality isn’t exactly what you thought it was or should be? Did you used to stick to a certain kind of definition, and now you think of it as an entirely different thing?

You’re officially welcome to the club of the sometimes confused! That’s actually how a good number of us feel. But we are fast learning how best to understand the meaning of bisexuality.

In as much as you do not cause harm or hurt anyone ( yourself inclusive), give yourself a chance to explore what bisexuality means to you.

12. And if a time comes when you find that you are no longer bisexual, or you do not wish to be addressed as bisexual, that’s OK, too

Do you think that once you’re bisexual, you will always be bisexual? The answer is no. You certainly do not have to be. Also, if you once identified as bisexual and you no longer do, you’re not the only person on this boat.

Some people have a fluid sexuality, meaning that it changes from time to time.

There is also the possibility that you have grown to learn more about yourself and also found out more about your sexuality over time. All this could have led you to realize you were never bisexual, and that’s not even a problem in the first place.

This is nothing to be ashamed of because the journey to figuring out who you truly are is a very vital one, and it’s an amazing thing that you’re growing to find out more about yourself.

13. The term bisexual is often used interchangeably with a few other terms, but they do not always have the same meaning

Some people do not see any difference between the terms bisexuality and any other term such as “pansexual” or “queer.”

Some people even identify as two or more of these terms at a time.

The term they choose to use could simply depend on the person they’re talking to the exact part of their sexuality they need to convey.

For instance, someone might have particular reasons to identify as queer rather than bisexual, so it is very important to respect the way each individual prefers to identify.

14. Sexual experiences are quite independent of sexual orientation

There are polyamorous people, and they come in all forms of possible sexual orientation, including straight, gay, bisexual, and lots more — and the same is achievable with monogamous people!

Bisexuality doesn’t have anything to do with determining the extent to which a person is monogamous or how faithful the person is. All of that is up to the individual.

15. There isn’t any defined “test” to assess a person’s own sexuality

It may seem like every other person has their sexuality thing perfectly figured out. This may have you wondering if they have taken a sexual orientation test that you are yet to know about.

Well, there’s no such thing. Your sexual experiences and how you feel or choose to identify is all there is to this gender and sexual orientation thing. 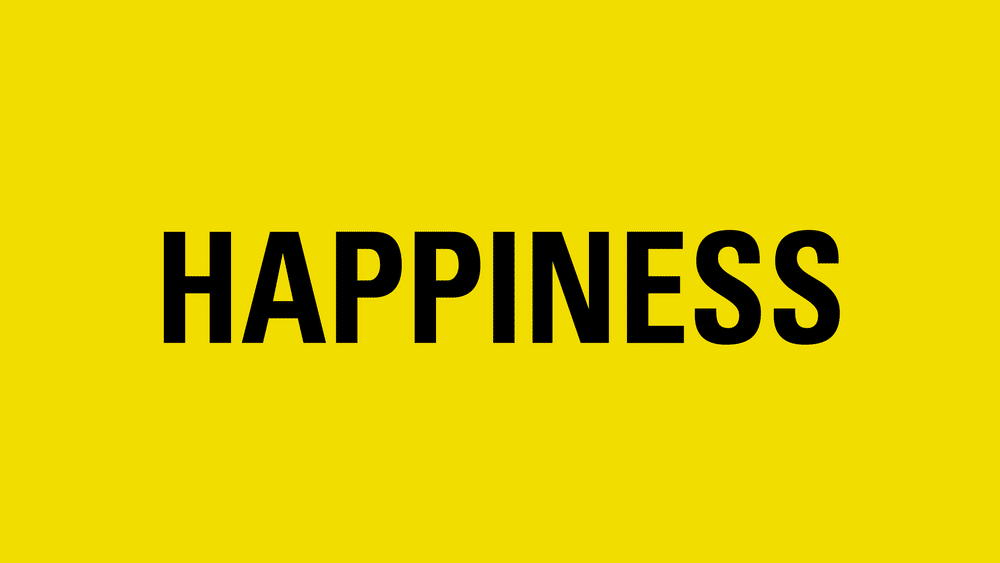 The human race’s search for happiness is endless and tends to be an elusive one as well. Fortunately… 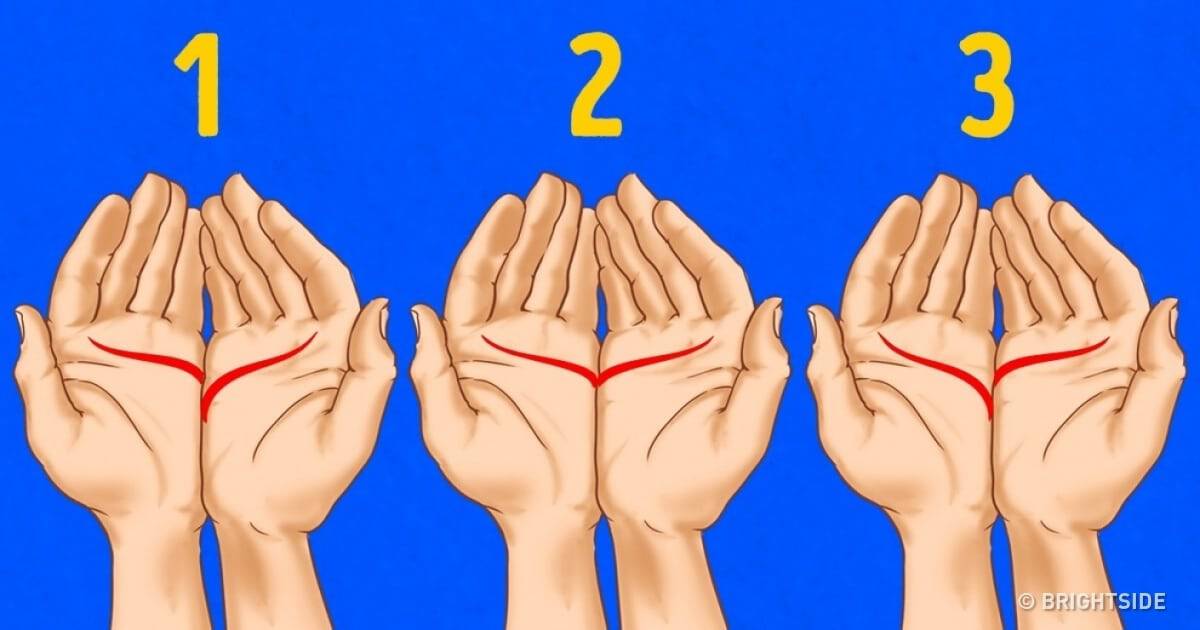 Pay Attention to These Details When You Put Your Palms Together

Some people believe that the human hands can tell a lot about an individual. Some people can easily… 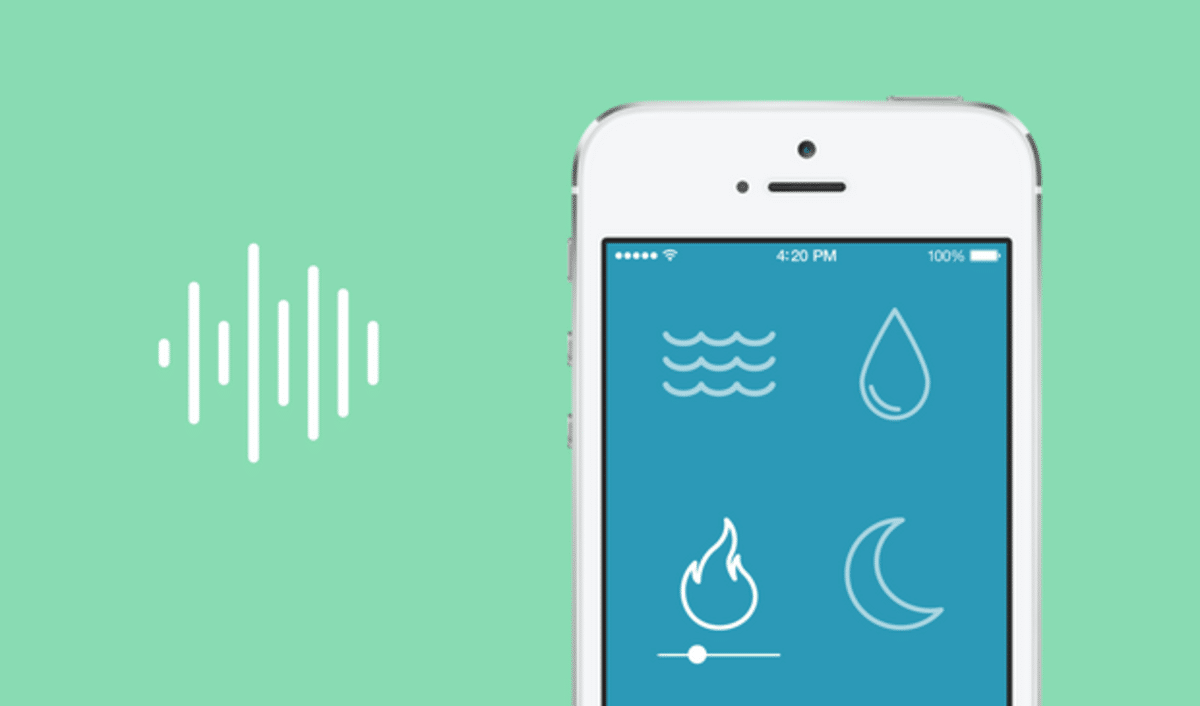 8 Mobile Apps to Help You Sleep Better at Night

For many people, getting a good night’s sleep has become an unaffordable luxury. The number of people who…