Celebrities Complain of the Mental Stress, and Lack of Privacy

A lot of regular people would see being a star as a considerable achievement. Yes, becoming famous comes with a lot of benefits and sometimes it becomes overwhelming that you don’t even understand who you any more.

For most celebrities, they don’t have to ask much before they get what they want. They have unlimited access to the more beautiful things of life, but then the challenges that come with being famous are innumerable, and many celebrities are beginning to come out to express how being in the limelight has affected them psychologically and physically.

Leighton Meester is the most recent star to have come out to express how it feels to be a celebrity. Not just the part of enjoying fame but the role of going through emotional and mental stress that comes with the attention.

The gossip girl star said in an interview with PotterEdit that “I was young when I started Gossip Girl. A lot more people were suddenly around, and I was being looked at.

If you don’t have the right perspective, you could be confused by people being that nice to you or judging you for behaviour that’s typical of a 20-, 21-year-old, making mistakes but having to make them very publicly,” she told the interviewer. “I’m not haunted by that time, but it’s been interesting and helpful for me to look at it and examine it as an adult and go, ‘I don’t know if it was the healthiest environment.'”

. “”Everyone has their journey, especially in their early twenties when they’re just figuring out who they are. Because of the success of [Gossip Girl], I was put in a place where that journey was sped up.

I had to figure it out quickly and with not a completely developed mind to discern between what’s real and what’s not, who I can trust and who I can’t,” Meester said. “”I got fortunate and was able to very early on the find and stay friends with people who are true.””

Leighton isn’t the only celebrity who has complained about people feeling like they own them and accusing them of ungratefulness on social media.

As the world of social media continues to grant fans access to their favourite celebrities, these celebrities are pushing back because most times they find themselves living a life that they do not understand.

Not because they do not appreciate their fans or the fame but because they also want to feel like regular people sometimes. It is really stressful to have people watching you and waiting for you to make one mistake for them to write about on social media.

Every little step that a celebrity takes is easily spotted and makes them feel like the world is watching just for them to make one wrong move.

Despite being one of Hollywood’s most talented and creative singers, lady gaga has come out to express how difficult it has been for her since she became a star.

In a 2016 interview with CBS Sunday morning the pop star said “I’m very acutely aware that once I cross that property line, I’m not free anymore. As soon as I go out into the world, I belong, in a way, to everyone else.

Following me is legal, stalking me at the beach is legal. And I can’t call the police or ask them to leave. And I took a long, hard look at that property line, and I said, ‘Well if I can’t be free out there, I can be free in here.'”

The actress and singer also expressed how she feels about the public not wanting to see things the way they indeed are during an interview with the Variety studio’s Actors on Actors series.

Gaga said: “I don’t think I could think of a single thing that’s more isolating than being famous … It’s almost impossible for people even to probably look at my career and the things I’ve done and think, ‘Oh, she didn’t want [that] — of course, she wanted to be famous, of course, she wanted all that attention.’ It’s just, creative expression is what I am, and I would’ve been doing this whether I became famous or not.

I wouldn’t have given up to try to get famous in another way. I wanted to get a job being creative, and I did.

It is tough not to be able to engage with people in a real and honest way because they either want something from me or they see me as something that I just am not.

I am not some goddess that dropped down from the sky to sing pop music; I am not some extra-incredible human person that needs to be told how beautiful they are all day and kissed.””

Back in 2015 Justin Bieber during an interview with NME, also made sure to talk about how being famous has influenced his life in the most negative ways. “When I started out I just wanted to sing and make music.

I was young, didn’t read celebrity blogs or see what the fuck was going on, but then I got famous, and people started recognising me. I was like, ‘Dude, I didn’t sign up for this,'” the recently wed Bieber told the publication. “[I get depressed] all the time.

And I feel isolated. You’re in your hotel room, and there are fans all around, paparazzi following you everywhere, and it gets intense. When you can’t go anywhere or do anything alone you get depressed … I wouldn’t wish this upon anyone.”

A year after that, Justin Bieber started no pictures with fans policy and told his fans that he does not owe them as much as they think he does.

The singer wrote on Instagram that. “It has gotten to the point that people won’t even say hi to me or recognise me as a human. I feel like a zoo animal, and I want to be able to keep my sanity.

I realise people will be disappointed, but I don’t owe anybody a picture. And people who say, ‘But I bought your album,’ know that you got my album and you got what you paid for… AN ALBUM! It doesn’t say in fine print whenever you see me you also get a photo.”

Even the most down to earth celebrity Jennifer Lawrence has had her first share of the downside of fame. The hunger games actress said in an interview with Vogue back in 2013 that “I teeter on seeming ungrateful when I talk about this, but I’m kind of going through a meltdown about it lately.

All of a sudden the entire world feels entitled to know everything about me, including what I’m doing on my weekends when I’m spending time with my nephew.

And I don’t have the right to say, ‘I’m with my family.’ … If I were just your average 23-year-old girl, and I called the police to say that there were strange men sleeping on my lawn and following me to Starbucks, they would leap into action.

But because I am a famous person, well, sorry, ma’am, there’s nothing we can do. It makes no sense. I am just not OK with it. It’s as simple as that.

I am just a normal girl and a human being, and I haven’t been in this long enough to feel like this is my new normal. I’m not going to find peace with it.”

That interview came before the actress’s  phone was hacked and intimate pictures of her were released on the internet.

After the phone hack experience, Lawrence said in an interview that “I wasn’t interested in suing everybody.

I was just interested in healing…I think like a year and a half ago, somebody said something to me about how I was a good role model for girls, and I had to go into the bathroom and sob because I felt like an impostor, or I felt like I can’t believe somebody still feels that way…It’s so many different feelings to process when you’ve been violated like that.”

Even those who have been in the fame game for long have had their moments. Madonna, has shared her feelings on trading fame for being regular if she had the opportunity, and Idris Elba said back in 2014 that “Sometimes you’re not sure what’s real or not, especially when it comes to relationships.

If you’re adored by millions, sometimes even on your own front doorstep you can become paranoid and constantly question, ‘Who is he? Who is she?’ I know I’ve been guilty of it in the past.”

Be thankful you can run into your bedroom and get all the privacy you want when you need to. 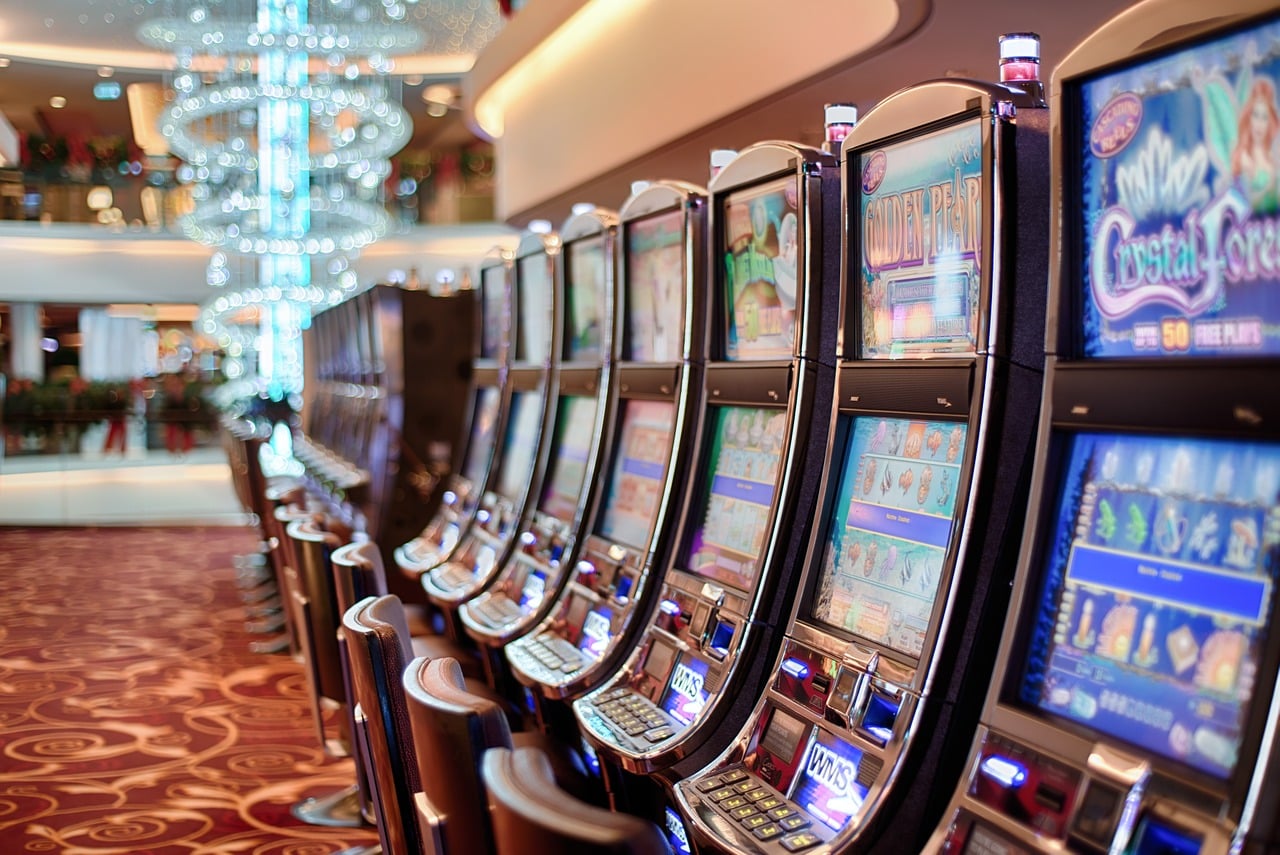 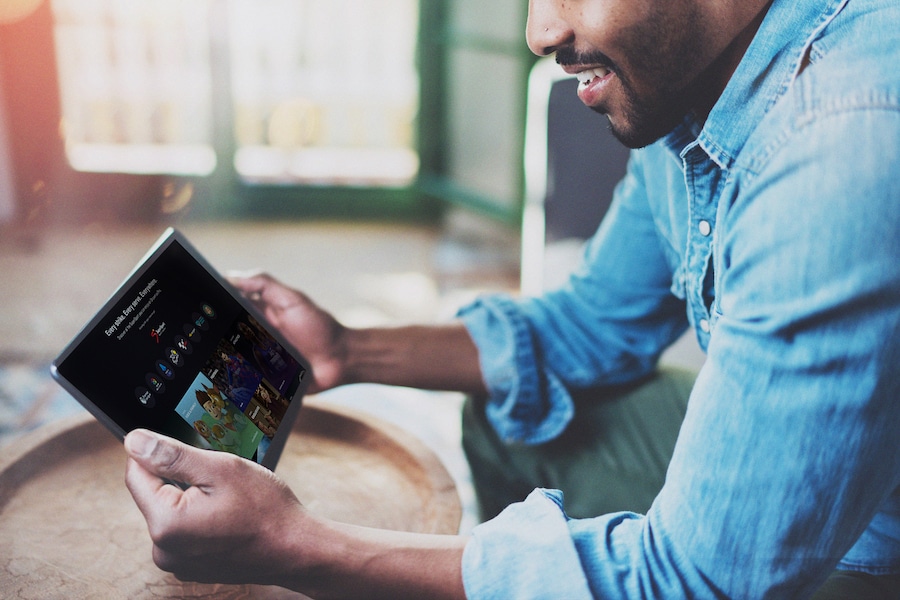 Showmax Pro: Features, Devices, and Countries That Supports It

At this point, it seems like streaming of movies and TV shows are beginning to

The best sites to watch movies online can be challenging to pick, but we have