Who Is Cynthia Morgan?

Cynthia Morgan (now known as Madrina), is a Nigerian born singer, songwriter and actress. Her style of music is a fusion of pop, hip hop, dancehall and rap, and makes her very unique.

Cynthia became famous following the release of two singles titled “Don’t Break My Heart” and “Lead Me On”, as they received massive airplay and positive reviews from her fans.

She made her acting debut in 2016, with a Nollywood movie titled “The Wrong Number” which was directed by Saint Joseph ovensehi.

Cynthia was also featured in Ay’s comedy movie “A trip to Jamaica.”

Cynthia Ikponmwenosa Morgan was born on 23rd September 1991 in Benin City, Edo State of Nigeria, where she grew up and also completed her Primary and Secondary education.

When she was three years old, Cynthia started singing as a backup singer for her mother’s local musical band. At the age of seven, she began to compose her songs and recorded her debut single at the age of seventeen.

Cynthia Morgan’s debut single which is titled “Dutty Stepping” featured General Pype. After the release of her song, she decided to relocate to Lagos in 2008 to further her music career. Back then, Cynthia calls herself Killa Marshal, claiming it was her Ego on stage.

In 2010, Cynthia Morgan was featured on the NEA award-winning track “Ejo Le Fe Ro Run Dia Mouth,” which made her quite famous all around the country.

She subsequently signed a record deal with Northside Entertainment Inc on 22nd August 2013, which is owned by Jude Engees Okoye. After a few months, Cynthia released two hit singles titled “Don’t Break My Heart” and “Lead Me On.”

Both singles topped charts and received massive airplay and positive reviews from fans. “Lead Me On” also earned her a nomination for Best Reggae/Dancehall Single at the 2014 Headies.

Later in 2014, Cynthia Morgan released another hit single titled “I’m Taken,” and was also well received by fans. The song also gained massive airplay, and the music video was trending on YouTube that year

In 2015, she went further to release another hit single titled “German Juice”, and her fans equally enjoyed it. Cynthia Morgan paused her music career without releasing any songs for a very long time.

She later opened up on 23rd May 2020, via an Instagram live session that she had lost her stage name (Cynthia Morgan), VEVO account, social media account, royalties and other things due to her contract with Jude Okoye.

She went further to say that she became depressed as a result of her fallout with the Label, but did not want to go public about the issues.

Her Fans took it upon themselves to set up a Go FundMe account and donated some money for her to further her career.

Cynthia Morgan’s condition also caught the attention of other celebrities, including the Afrobeats Superstar Davido who told her not to hesitate to call him for collaboration.

Cynthia Morgan is a beautiful, creative and hard-working woman, and is very much single. She hasn’t been married before, and it’s unknown to the public if she is currently in any relationship.

She was rumoured to have a relationship with Burna Boy sometime ago. However, she never confirmed that relationship.

Since she started music as a professional career, Cynthia Morgan has won several awards and recognitions.

Some of her awards include;

Cynthia Morgan can  be considered as one of Nigeria’s rich and most influential artist, with her Net worth currently estimated to be about $1.5 million

People dream of being a doctor, a lawyer, an engineer, and some wanted to be a 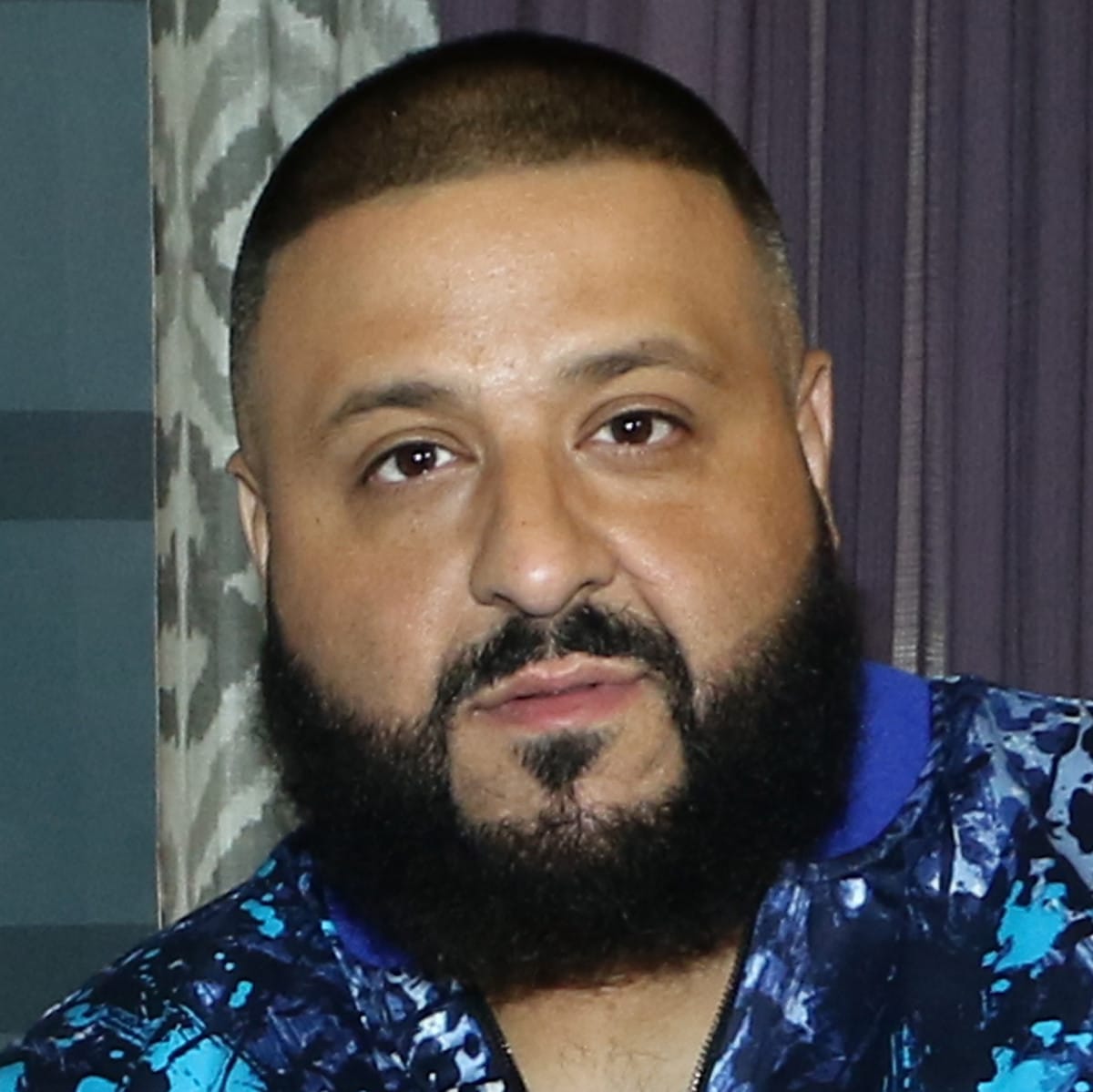 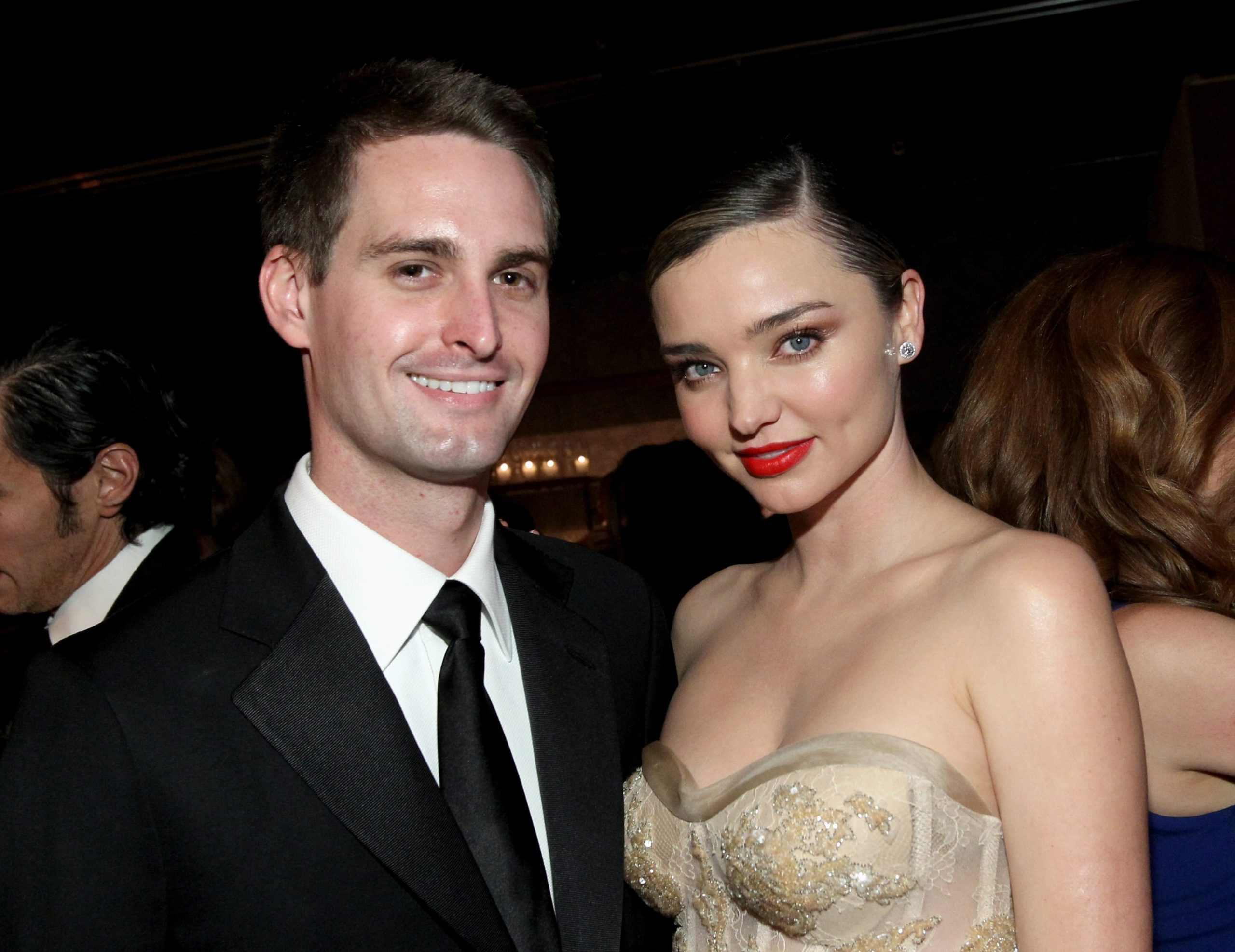 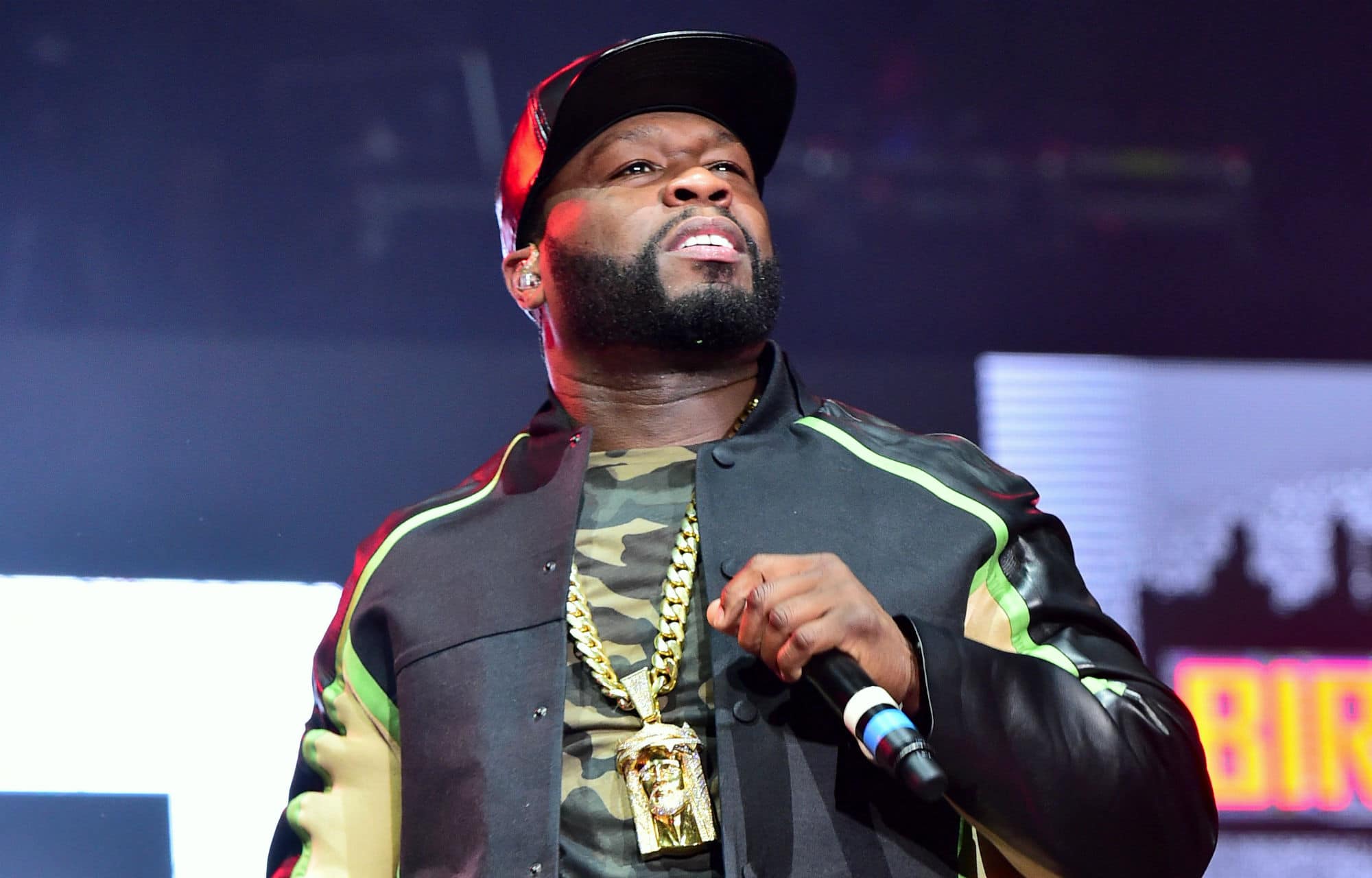