Many people don’t realize how many styles of car doors can come in and why they were designed as such. Car doors range from the traditional to the exotic, opening outward or backward.

Some are attached by hinges, others by a track. We’ve created a top 11 list of these varying types of doors that can be found on cars, as well as why they were designed.

While most car owners will opt for the standard and conventional doors we know so well, some of you may want to try one of these glamorous car door types. You will definitely stand out from the crowd!

Without further ado, and in no particular order, here are the top 11 variations of car doors that can be found on the market.

These are the door you see on most cars. They are hinged at the front facing edge of the car door, allowing room for the door to swing open from the body of the car outwards.

Compared to other car door types these are considered to be generally safe because its unlikely they will unlatch when driving. Should the door be opened during any forward motion at speed, the wind resistance will work to keep the door closed.

Also referred to as Lamborghini doors, this variation can be found on the Lamborghini Murcielago. It was designed in 1968 by Bertone’s Marcella Gandini and was first used on the Carabo concept car model of Alfa Romeo’s car line. However, over the years Scissor doors have become a trademark of the Lamborghini.

The design grew out of Gandini’s desire for a design that was innovative, as well as a concern for the poor visibility at the rear of the car when trying to reverse.

The Scissor design would allow for the driver to open the door hatch upwards and lean out in order to be able to see behind the car.

In the present, we can find a number of aftermarket companies who specialize in the production of conversion kits that will turn traditional car doors into Scissor doors.

The Gullwing door (also known as the Falcon Wing Door) is similar to the Scissor door but was first designed by Jean Bugatti in 1939 for his very own car model, the Bugatti 64. His inspiration for this design? The wings of the humble seagull.

While this design was first used by Jean Bugatti, the Gullwing door didn’t become popular until 1952, when Mercedes-Benz brought out their 300SL model race car, and then a road legal version in 1954 called the W198.

In the early 1970’s, Mercedes-Benz brought out its experimental C111 using these car door types. However, the most familiar car to use these was the DeLorean DMC-12 in the 1980’s

The Gullwing door is hinged at the roof of the car’s frames upper horizontal border, as opposed to being hinged at the side. They open to about 27.5 centimeters.

The Butterfly door is comparable to the Scissor door in that it is also hinged at the top front corner of the frame of the car.

However, unlike the Scissor door, the Butterfly door is hinged along the car’s A-pillar and opens outward and upward in a fanning pattern, giving it its name “butterfly”. This car door type allows for more exit and entry room.

Butterfly doors tend to be seen more on high-performance cars, such as the Alfa Romeo 33 Stradale, Enzo Ferrari and Saleen S7. The design was adopted for the closed-top racer and sports cars since then.

The Swan door is closer to a traditional car door type, with one difference. They are hinged a little bit higher and on an angle in order to create more space.

This car door type is popular with cards like the Aston Martin, Jaguar C-X75 and GTA Spano to name a few.

You have to admit, the term “suicide door” is an odd one. Why were they called this curious name? The door’s design is such that, should the door become unlatched when in motion, the wind resistance will cause you to fall out of the car, which tends to be a deadly thing at high speeds.

It also poses the risk of being seriously injured should an open door get hit by a vehicle passing by. Companies such as Rolls-Royce and Opel refer to these doors as coach doors or flex doors.

Suicide doors open backward and are hinged to the back end of the door frame, opening out horizontally to the rear of the car.

This car door type was popularized as a luxury feature by the Rolls-Royce Wraith/Phantom. Having a rear-hinged door does make it easier to exit and enter the vehicle because passengers can simply step forward and out of the car or turn to sit.

The Dihedral door is a hybrid of the Scissor car door type, with the only difference being that the Dihedral door opens by moving outward, while at the same time rotating 90 degrees at the doors hinge.

Some of the popular car models using this door type are the Koenigsegg Agera, Agera R, and Agera RS, McLaren F1, the Koenigsegg CC8S, CCR, CCX, One:1, and Regera. Dihedral doors are a recent design in the car industry, its name coming from geometry terms.

Their hinges are located on the A-pillars, supporting the entire door and mechanisms. This car door type is as innovative as the Scissor door was in its day.

The Raptor car door style is like the Scissor door, however, its mechanics are a bit more complex.

These doors first open outwards and then glide gently down and parallel to the car’s body. They are recoil actuated, which means a small tug is all that is needed to close the door.

The car gets its name from the mechanism’s function and working parts, with a combination of rotational geared pivots being deployed by the door’s pivoting recoil actuated orbital retractor.

The doors were launched in 2007 and the Ferrari GG50 is but one of the major car models using this design.

The Raptor car door type can be fitted in 3 positions on the body of the car, giving it a Lamborghini look with its 90-degree pivoting door, which can go below or above the fender, or give it the look of a Koenigsegg model with the door being able to pivot next to the fender.

The Sliding car door type is something popularly used on minivans, commercial buses, and cargo vehicles. They offer easy exit and entry for passengers and can be easily offloaded and loaded with goods.

These doors tend to be mounted on a track that is situated on the side of the vehicle. They open by sliding backward and are handy when having to park in a tight space.

The most common type of this door has a 3 point suspension, pens outwards and then backward on a track alongside the vehicle. This design was introduced into the market by Volkswagen AG as an option for their Type 2 vans.

This car door type isn’t as popular as the others we have talked about so far. It’s a peculiar door that was inspired by the doors found on jet fighters, in that they open upwards.

Also known as a bubble canopy, connected canopy, and cockpit canopy, the door rests on the top of the car.

The windshield, sides, and roof are one whole unit that is made of glass. Hinges can be placed in any position (side, back or front) and can move upwards, sideways or forwards to grant passengers easy access.

This care door type created a car with just one door. The entirety of the car’s front, including the instrument panel and steering wheel, is hinged and swings upwards in order to give access to both driver and passenger.

Should an accident occur, passengers would have to escape via the canvas sunroof. There was only one known car model to sport this car door type, and that was the BMW Isetta 600 during 1955 to 1962.

There you have it! The variety of car door types can allow you to show off your style and stand out from the crowd, or give you the convenient access and safety you desire. 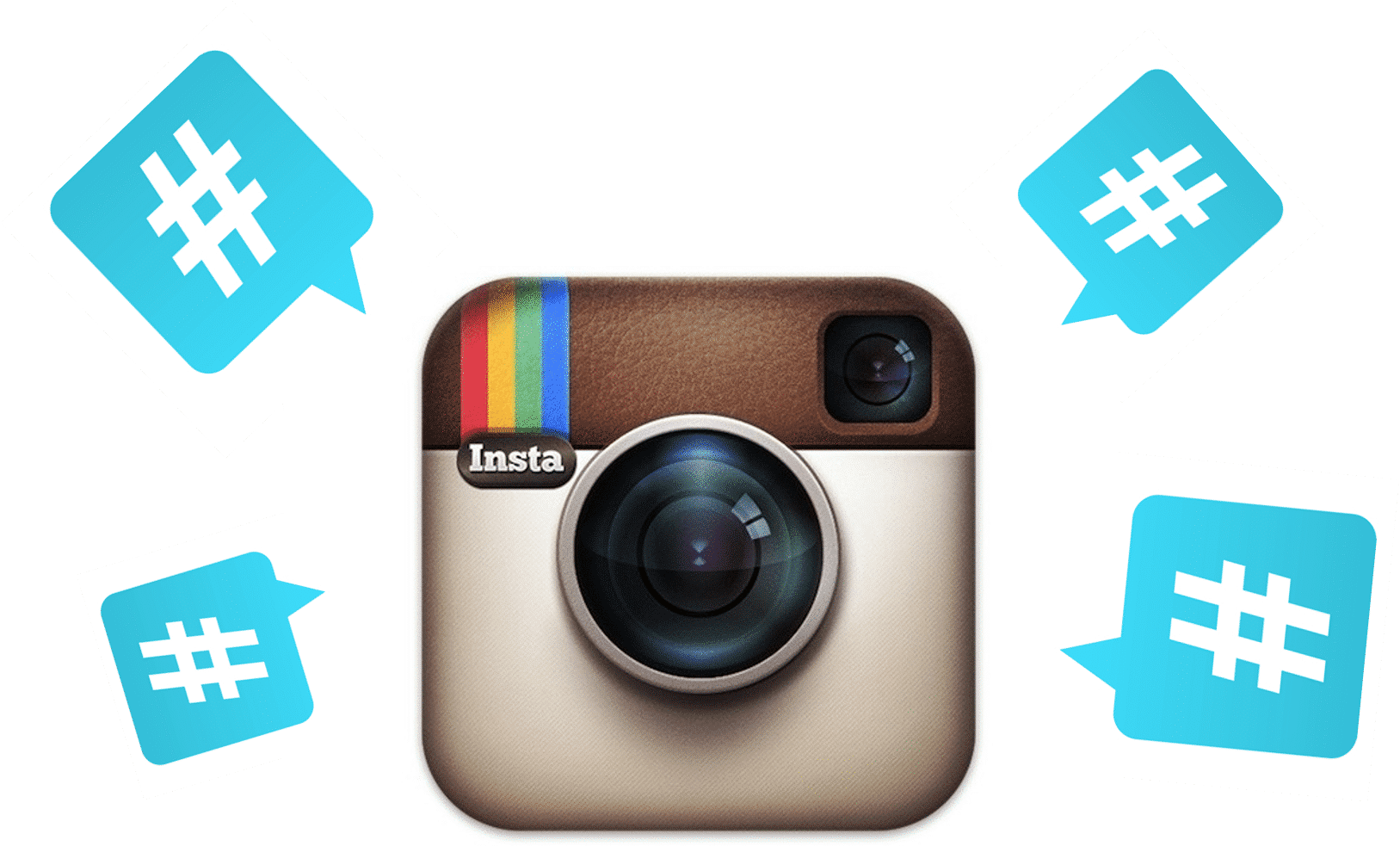 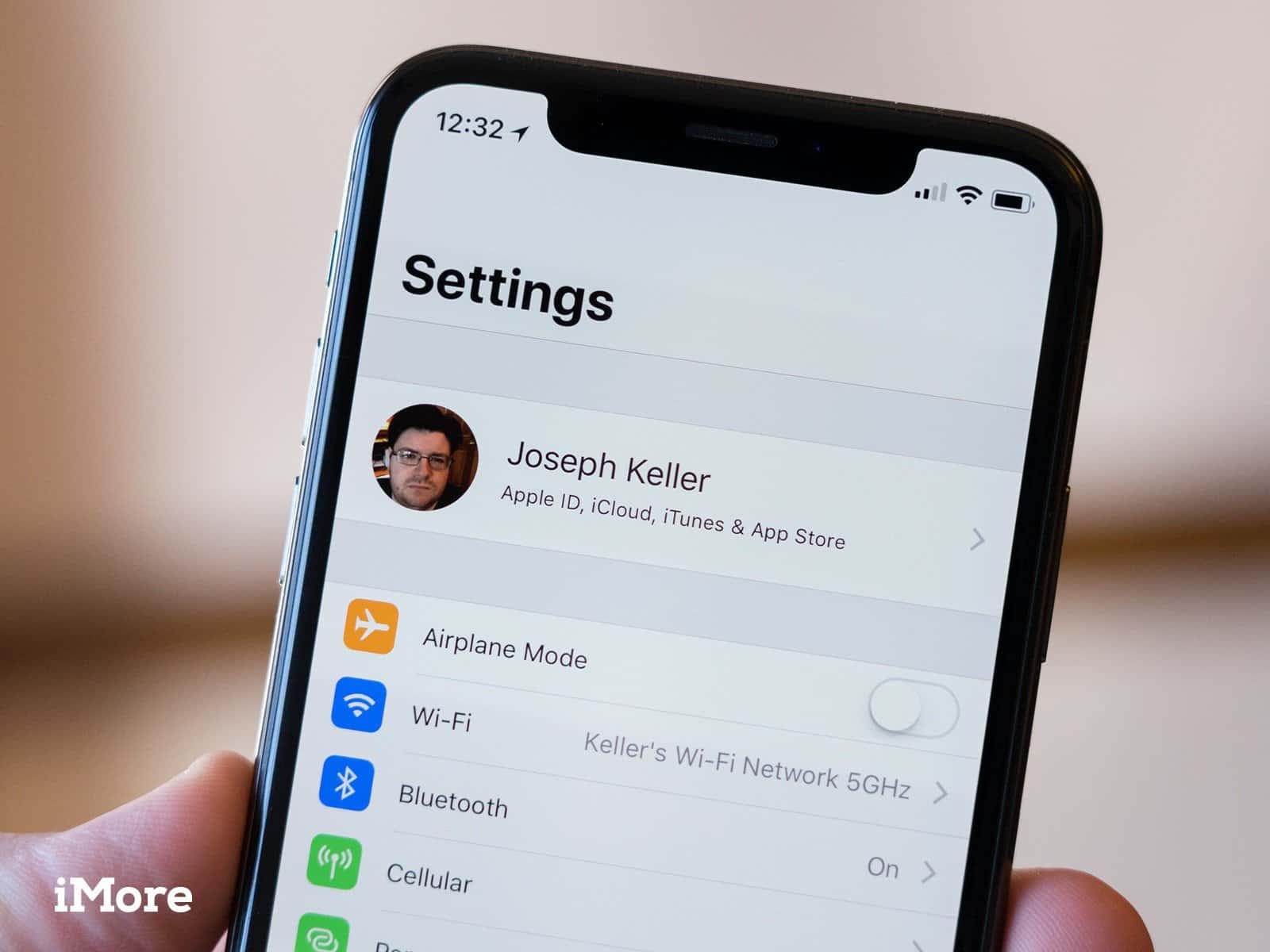 What Will Happen to Apple in the Next Few Years?