German Shepherds are one of the most popular dogs in the world. They are medium to large-sized that originates from Germany.

These dogs were initially trained to herd livestock and patrol borders during wars. They are intelligent and cute and can also serve as guard dogs for you and your home.

They are so good at vigilance that almost all the police dogs in the USA are German Shepherds.

The German Shepherd is a very intelligent dog, protective, obedient, hardworking, and strong.

Aside from being family pets, they can also be used in search and rescue operations, property protection, and catching criminals.

Other names for the German Shepherd include Alsatian world, Deutscher, Berger Allemand, and Schäferhund. These dogs weigh from 20kg to 40kg and stand at 55cm to 65cm tall.

Female German Shepherds can give birth to 4-9 puppies.

There has also been some speculation over the years that this breed may have been part-wolf.

By the end of this article, you should tell the difference between the different types of dogs.

What is the difference between Working Line and Show Line German Shepherds?

GSDs can be classified based on their looks and on the country, they were developed.

The Saddle coat GSDs, also known as the Saddleback Shepherds, are the most widely known GSDs. This group of dogs possesses two colors on their coats that have a distinct pattern.

The “saddle” in the name refers to the patch of black fur on the dog’s back, which looks like the shape of a saddle on a horse.

This pattern is also commonly known as a “blanket” pattern, which is suitable because the black fur represents a blanket on top.

The color on the fur, apart from the black patch, is typically tan and sometimes red.

You can sometimes find powdered blue accent colors on their coats, but in rare cases, these types would not be considered solid color by most dog breeding competitions.

The Panda German Shepherd dog has a unique coloring of white, black, and tan hints. They are called “Panda” due to the similarities in the appearance of their coat with pandas.

Their chest, belly, and mouth are primarily white, while their backs are dark and their legs tan. This fur pattern is considered to be rare.

The coloring of the Panda German Shepherd is due to a genetic mutation. Contrary to popular opinion, this pigmentation on their fur does not mean a mixed breed.

This type of fur may make some breeders wary about the health of the dogs. However, the Panda GSDs are as agile, healthy, and strong as any other German Shepherd.

The Sable GSDs are one of the most striking and beautiful dogs in the world. They are also referred to as “agouti” in many regions.

The fur pattern of this dog doesn’t appear in a patchy manner as it does with the saddleback or the panda German Shepherds.

The Sable GSDs are not born with this unique coloring; their coats develop gradually and become stronger as they grow older.

Some colors are more dominant than others, depending on their genetics.

The color is typically a combination of black, grey, tan, or gold. When they are born, the Sable German Shepherd puppies are generally tan in color, and then their coat begins to develop stronger as they grow older.

The white GSD is also a type of Solid German Shepherd, and the only difference is that the dominant color of their coat is white instead of black.

The difference between the two solid German Shepherds is that black GSDs have a dark color because of a recessive gene, while white GSDs have color due to a dominant gene.

White German Shepherds are not to be confused with albinism due to a completely different genetic factor.

These white GSDs are very rare, and this could be a result of disqualification from competitors.

Types of German Shepherds based on their lines

The West German working line is known for its temperament and looks. They are also very charming and enjoy working a good day’s job.

This dog breed is smaller than its other counterparts by a small margin. They have a high pain tolerance due to their breeding, making them much more valuable in their work.

West German working lines have a sable color; they can also be black and tan or sable and black. These dogs are much more energetic than show lines and possess a higher prey drive.

Due to these instincts, these dogs are suitable for situations where they do what they are bred to do, which is to work.

They can get bored when they don’t have anything to do, leading to destructive behaviors. They require tasks or games to keep them mentally stimulated.

The Czechs German Shepherd dogs became common when Germany split between the East and West; however, they didn’t flourish until Germany reunited in 1989.

These dogs are leaner and more agile than other working lines. Growth-wise, they tend to mature the slowest.

The Czechs were once the most prey-driven, which resulted in high stamina and agility. They are generally sable-colored with a mixture of black and tan shades.

Although this working line has calmed down over the years, they are still capable of working. They still require adequate behavioral training to build a good relationship with their owners.

However, they are very calm and have a relaxed temperament, making them suitable for families looking for a puppy.

The East German German Shepherd working line are very similar to their western counterparts. They also share the same history as well.

These dogs were developed specifically for their high desire to work and their ability to guard and protect.

Due to their high prey drive, monitoring them around other animals and small children is necessary to avoid primal triggers.

This does not imply that all GSDs of this line is aggressive and prey-driven; some are incredibly mild-mannered and sweet.

They, however, require supervision by their owners.

East German Shepherd working line is incredibly focused and has high endurance, which suits them ideally for physical and mental roles.

Like their Western cousins, these East German DDRs have sable coloring, although most are darker and sometimes black.

The American GSD is the most common Shepherd in the U.S. and Canada. These lines are the most different of the Shepherd variations.

They are a combination of several bloodlines, evident in their structure, heads, and muzzles.

Dogs of this line are typically black and tan, although they can come in various colors with specific breeding.

American show line GSDs have a lighter and more sloping gait than their European relatives. They possess thick underbellies and chest portions.

The European show line German Shepherds are standard in terms of breed looks. They typically have rich rust and black color.

They have straighter backs that prevent excess sloping, as seen in other show lines. Unlike working line GSDs, the European breed tends to be slow-paced and do well in households.

Due to selective breeding, european and german show line german shepherds have a reduced chance of developing issues related to bad temperaments. 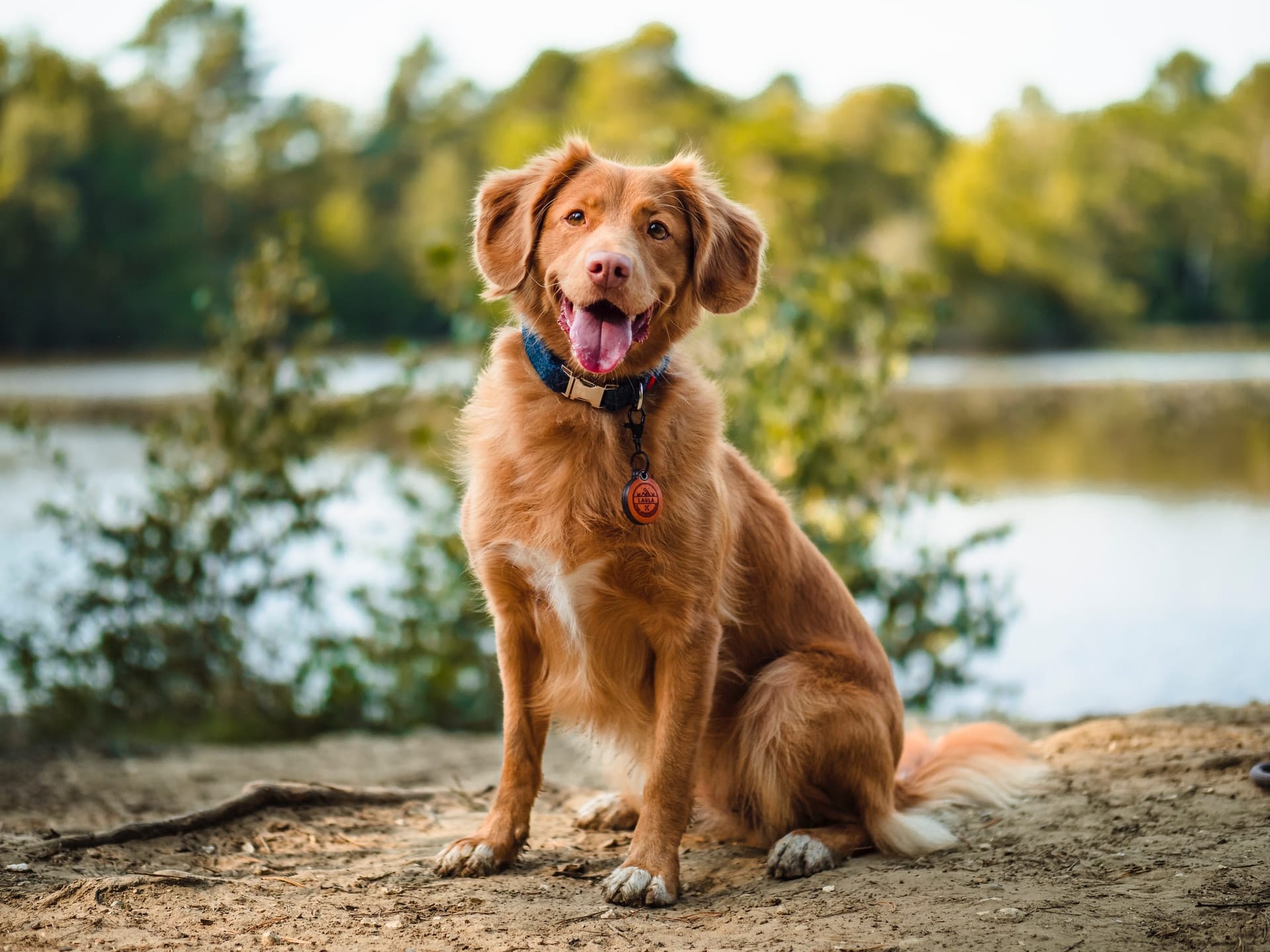 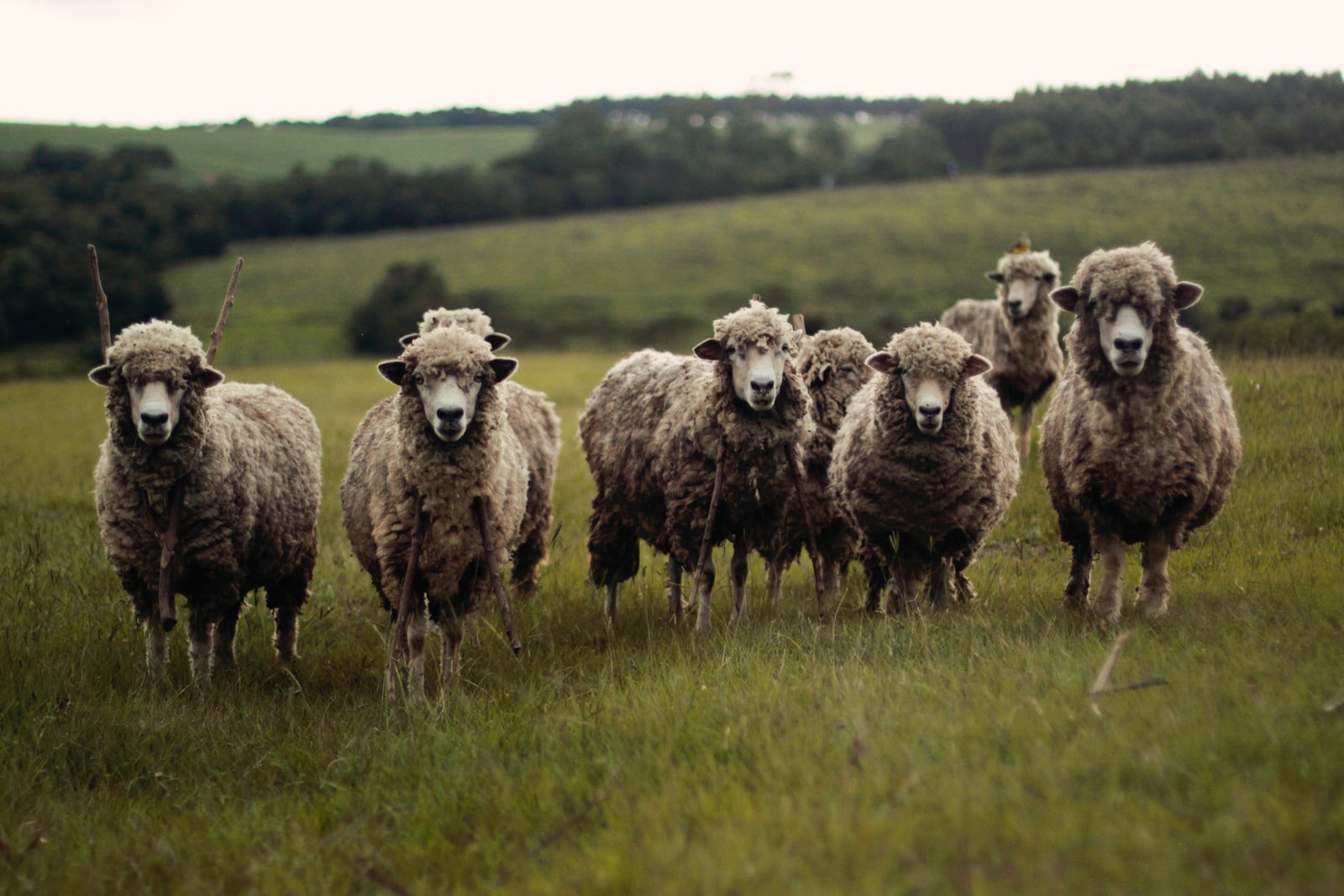 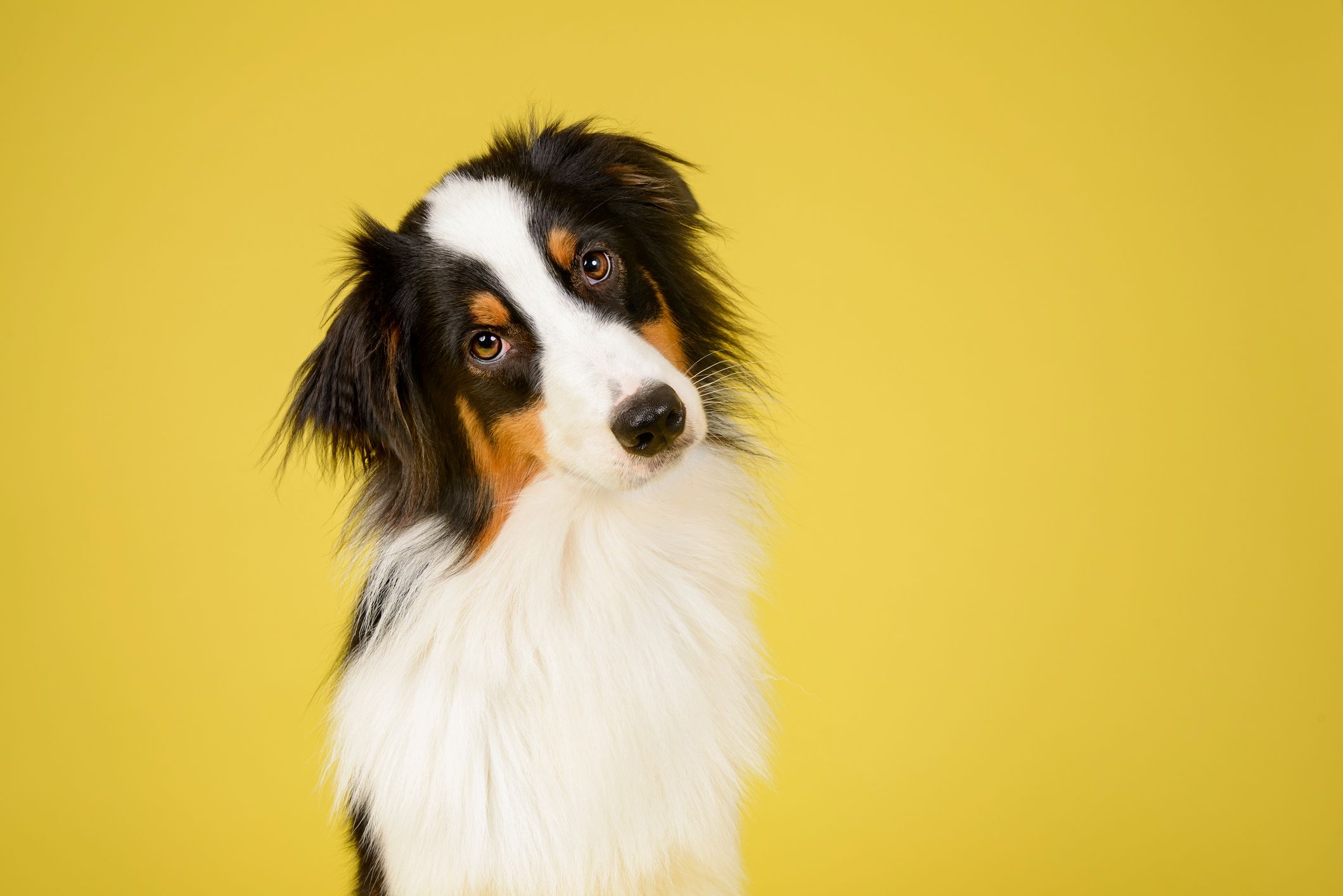 Why Carrying Out a DNA Test on Your Dog is Important?

You are with your generally healthy and agile cat one day, and you suddenly