It affects primarily large and giant dog breeds, and the exact cause of the disorder is unclear. However, there is a presumption that genetic factors play a role. No proven successful preventive technique for the condition is known.

Treatment for affected dogs may improve their quality of life, delay the onset of symptoms of heart failure, and possibly improve life expectancy. However, medication is not curative, and most dogs affected ultimately suffer from the disorder.

In dogs, the disorder is uncommonly diagnosed and is rare in cats.

It is most common in dogs of large or giant breeds such as Doberman Pinscher, Newfoundland, Great Dane, Irish Wolfhound, and Boxer, with one significant exception being Cocker Spaniels.

The occurrence of some breeds indicates a genetic predisposition for the disease. It affects dogs that are adults, typically middle-aged or elderly.

Genetic influences appear to play a major role in the dog’s inheritance and growth of DCM. In certain breeds, such as Doberman and Boxer, the definitive genetic mutation causing DCM has now been discovered.

In cats, the disease was effectively removed when discovered in the late 1980s that the primary cause in this population is a taurine deficiency. In all commercial cat diets, taurine is now added, so the disorder has become uncommon.

For dogs with DCM, it is not rare to have a long pre-clinical period where there are no apparent signs. In the later stages of the illness, conditions such as fatigue, fainting spells, trouble breathing, distension of the abdomen with blood, and coughing are likely to occur.

There are signs linked to “congestive heart failure,” and some animals can die unexpectedly from an abnormal heart rhythm without any prior symptoms.

Initially, the DCM identification is based on physical examination results and an echocardiogram recognition of characteristic features (dilated, poorly contracted heart).

Related echocardiographic results, such as low thyroid levels, amino acid deficiency, inflammation of the heart muscle (myocarditis), or reduced blood flow to the heart muscle (ischemic heart disease), can be viewed in combination with many other measures to rule out systemic disorders.

In a few breeds (Boxer, Doberman pinscher), screening using a 24 hour ECG recording (Holter monitor) may be able to identify animals early during the disease process and expelled from the breeding population.

In other affected dogs, a Holter monitor may be prescribed to assess abnormal heart rhythms’ frequency and intensity to help provide care.

Finally, DNA from a cheek swab or blood sample may be used to test for the disease if the genetic mutation causing DCM is identified in a particular breed (Doberman, Boxer).

There are no established methods, but several medical guidelines and dietary supplements have been suggested to prevent the development of DCM.

Some medical therapies have been shown to delay the progression of DCM once a diagnosis has been achieved. In dogs with underlying conditions that cause heart muscle weakness (thyroid deficiency, taurine deficiency), adequate therapy supplementation can stop or reverse heart muscle changes.

A mixture of diuretics, medicines to help heart muscle contraction, and medications to stop fluid retention is suggested if congestive heart failure occurs.

Drugs to regulate the rhythm are often commonly applied to dogs that have abnormal heart rhythms. There is no treatment for DCM, but a heart transplant will be recommended in similarly affected individuals.

Re-check echocardiograms, ECGs, radiographs, and Holter monitors are useful in asymptomatic DCM patients to determine therapy and record the rate of disease progression.

These diagnostics are most commonly performed in symptomatic patients undergoing heart failure treatment along with intermittent laboratory work (blood samples) to control the side effects of drug treatment and other concomitant diseases.

The overall prognosis for dogs with DCM is, sadly, low. The individual prognosis differs to some degree with race, with the longest clinical course ( more than 1 year) for Cocker Spaniels and the shortest ( less than a year) for Doberman Pinschers once signs of heart failure are apparent.

Any affected breed, secondary to lethal arrhythmia, is at risk of sudden death.

Annual screening with an echocardiogram and Holter monitor is recommended for breeds considered high risk, for dogs in an active breeding program, or non-breeding dogs with a family history of DCM. 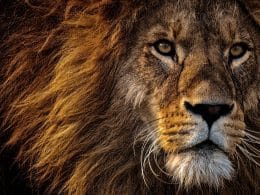 14 Animals That Can Survive Without Food for a Long Time 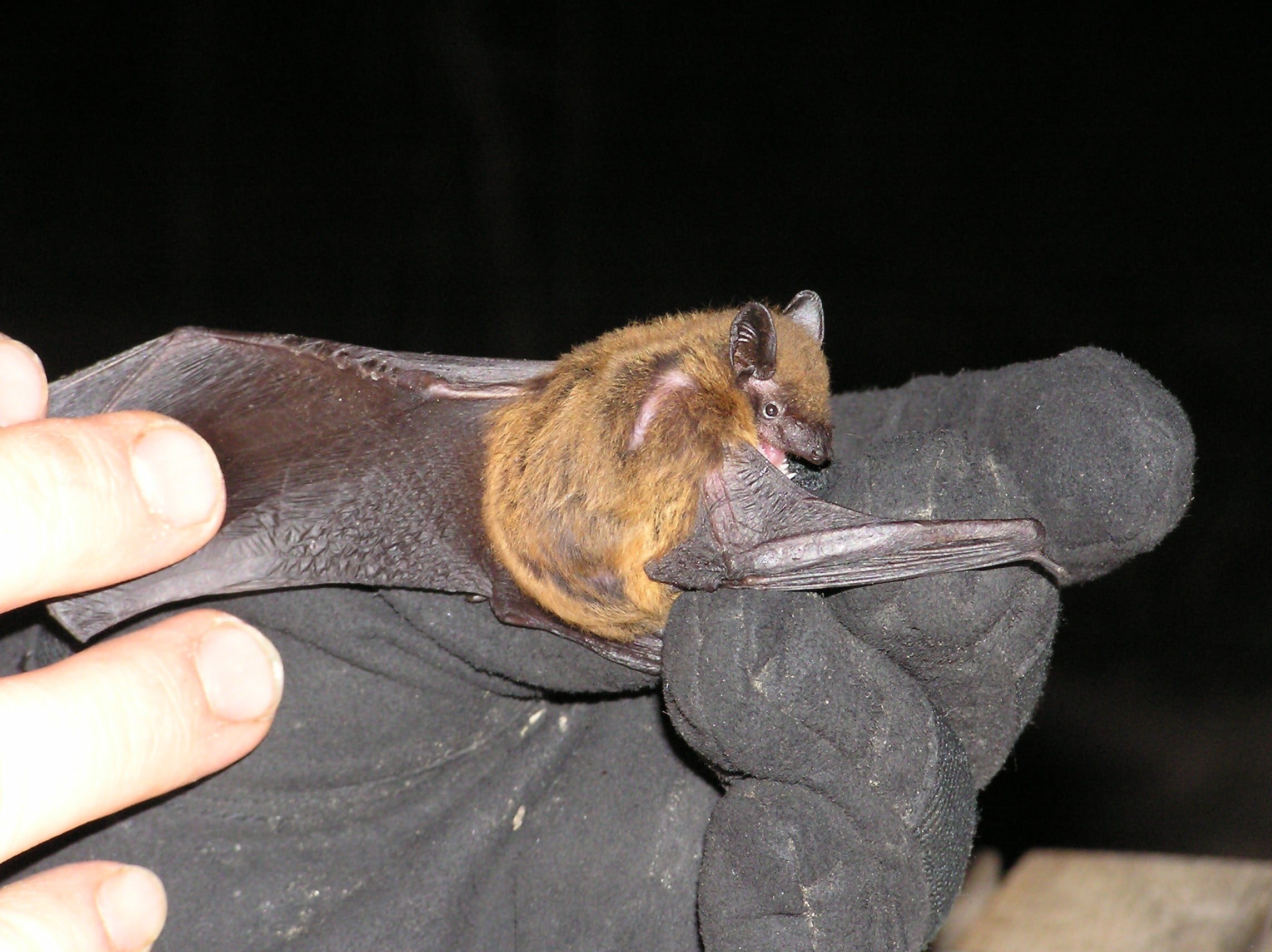 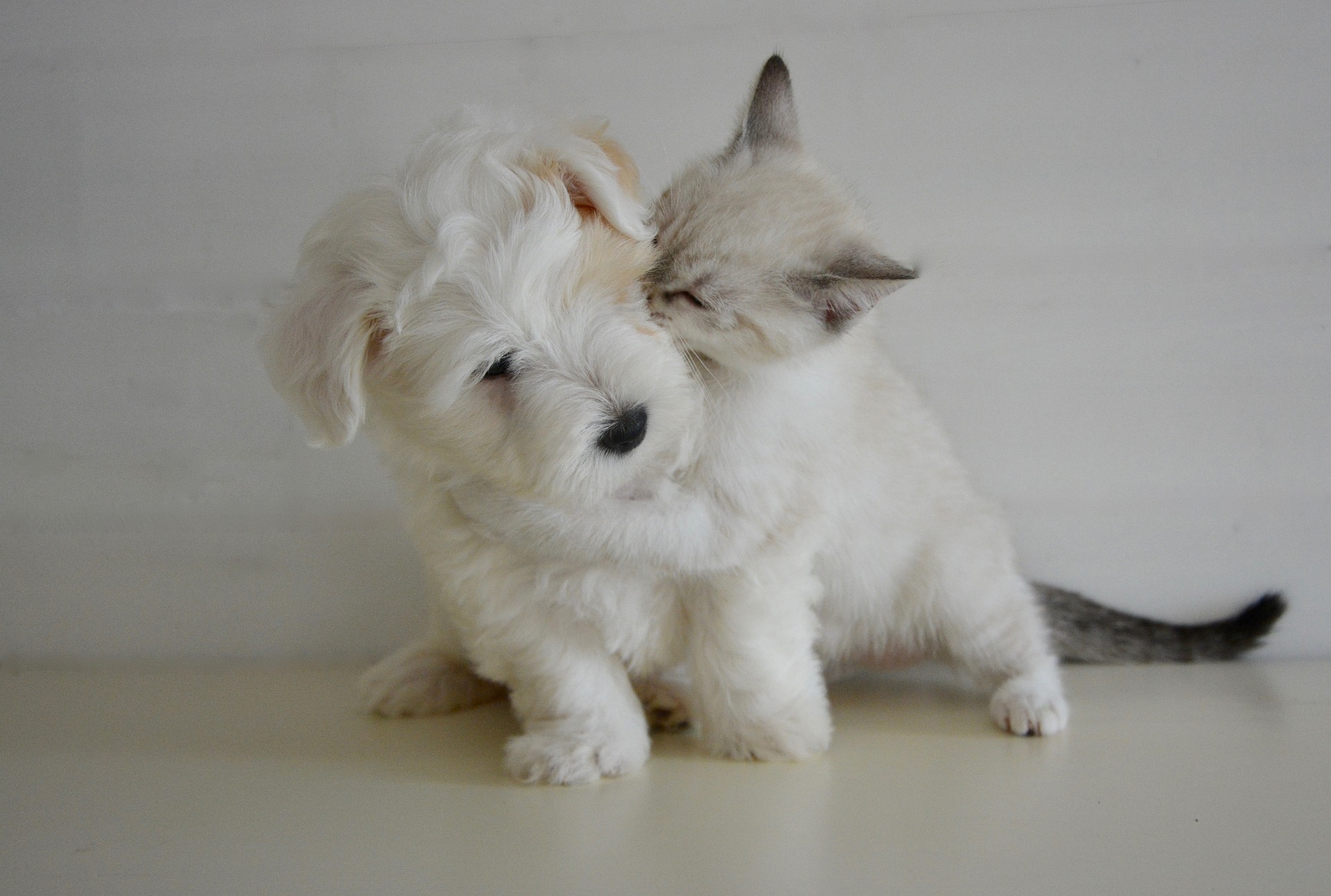