Does Music Make You Smarter?

The world as we know it has existed for thousands of years and one of the things that has existed almost as long as the existence of life itself is sound.

Almost everything around us makes a sound. Rain drops, animals, leaves, thunder and we humans.

When sounds come together they could either make one of two things; noise or music.

The difference between these two results of a combination of sounds is that the former is irritating to the ears while the later is pleasant. The complexity in the use of these sounds is what makes music.

Across different races, nations, varying cultures, diverse religion, gender and age; music is one thing that has a place in the heart of every human alive.

Some people believe that there are some elements of spirituality and energy in music and that explains why it affects us, humans, in diverse ways.

Philosophers have attempted to understand the mysteries behind the existence and influence of music on people, but none could come up with good enough logic to explain this phenomenon.

Music has proven true to be medicine to the human mind in so many ways.

Studies have shown that music is able to relieve stress, improve concentration, alleviate depression and cure other mental health conditions, improve cooperation among people, and cause sexual arousal.

However, there is no doubt that there exists a very positive relationship between music and language. One similarity between language and music is universality.

Just like culture, music and language have a place is every corner of the planet earth. Without language, communication would be almost non-existent, and the human race would develop at the slowest pace imaginable.

Also, music and language make use of sounds. Only that language requires vocal sounds and music can be made with just about any sound from any source.

How we hear music and language is determined by change in air pressure waves which is transformed by the brain into action potentials that are then converted into a structured hierarchy of sequences according to principles of syntax.

There are different genres of music and they all appeal to different audiences for different reasons. A person’s choice of music is assumed to be a reflection of the person’s life style, socialization and environment.

The different types of music that exist are classified according to how they are put together in terms of tempo, sound, style and their origin.

Just listening to music for pleasure has been proven to affect brain function in a positive way. Studies have shown that listening to the kind of music you enjoy will help you relax and further improve cognitive processes.

Furthermore, other studies have made claims that learning to play a musical instrument can be linked to better academic performance in students

The set of students who learn how to play musical instruments were noticed to do better in mathematics, have good spatial reasoning skills and also have more grey matter in different regions of their brains than the other students.

It has been discovered also that adults who played instrument when they were kids have shown robust brain stem response to all kinds of sound and higher degree of creativity.

When a person plays keyboard for instance, there gradually becomes an enlargement on the part of the brain that controls the movement of fingers.

Ever heard of the Mozart effect?

This is an idea that claims it is possible to have an increase in intelligence by simply listening to Mozart’s music. While some research on this subject has failed to produce consistent results, it is however true that music makes you alert both physically and mentally.

People who are musically inclined are able to remember things easily by turning them to songs. This explains why it is easier for a two-year-old to learn the alphabet when it’s made into a song than when it is just recited as it is.

You must have noticed that musicians and everyday people who play instruments are able to use both hands more effectively than the average right-handed person and have very high IQ. Let’s take Alicia Keys for example.

Alicia Keys has an IQ of 154 and has amazing piano playing skills. To amaze you even more, did you know that Bill Gates who is the second richest man in the world and brain behind Microsoft plays the trombone and has an IQ of 180? This could be as a result of increased brain activities influenced by their abilities to play musical instruments.

Musicians reportedly use the two sides of their brains more often than some of us use ours because of how much they multitask. This means a lot of brain exercise on their part. Conclusively, music does more than just push us to move our bodies and relax.

When we consciously decide to take part in the music making process we just might be boarding the next available train to smart ville.

Self-criticism and Ways to Control It

Well well well… apart from the 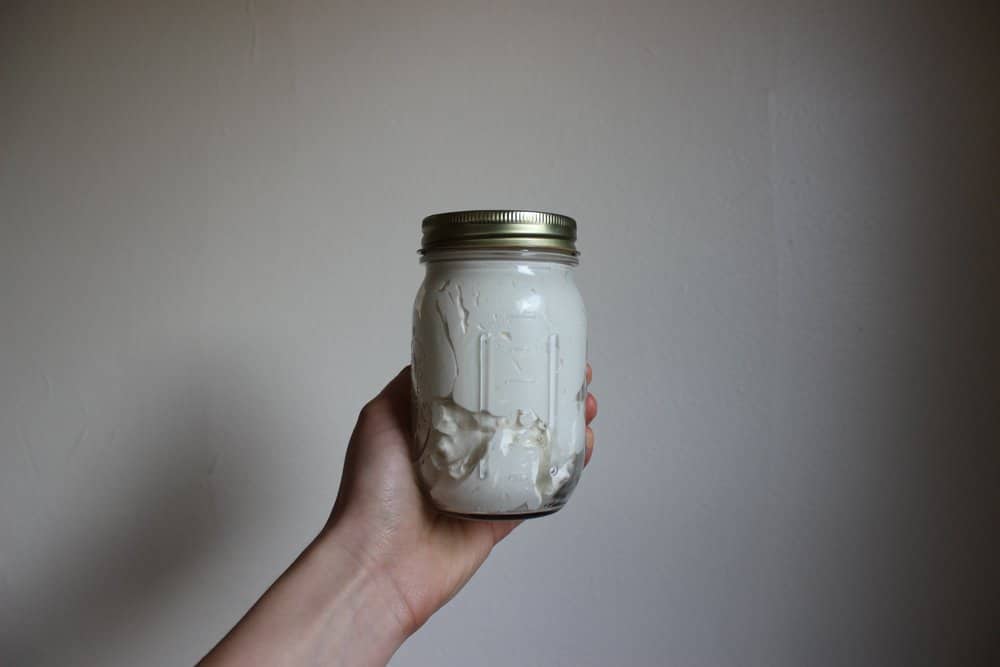 These days, shopping malls abound with lots of options when it comes to body 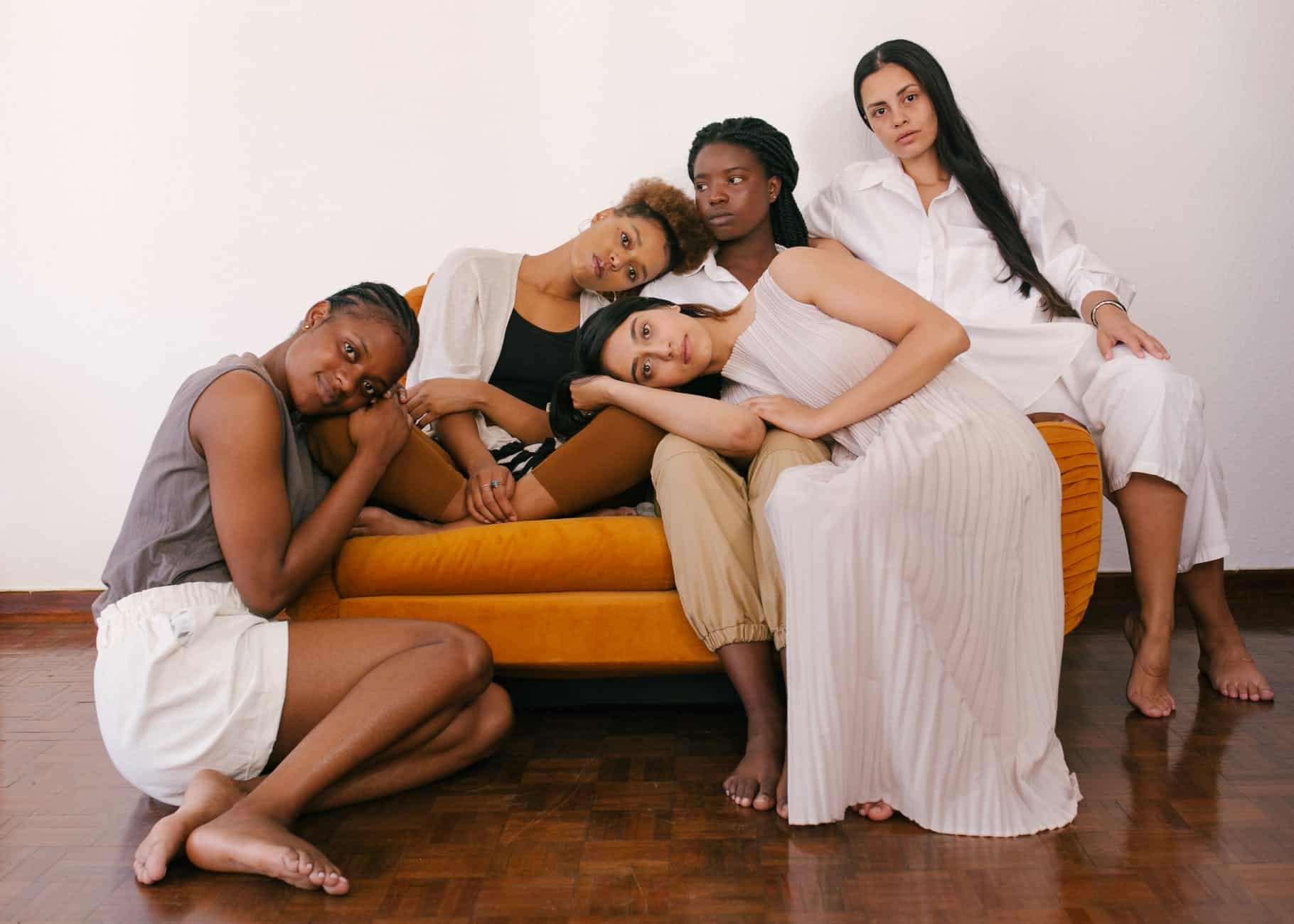 6 Female Body Facts Everyone Should Know About

A human body is the coordination of different system sustaining life