Dwayne Johnson (The Rock) Biography and Net Worth

The rock needs no introduction, the name brings back glorious and wonderful memories of wrestling in the early 90’s till date.

He is a very social, funny and accommodating public figure. He is very talented in the movie industry. He can feature in any role from kids rated movie to adult rated.

The rock, an American-Canadian is a very hard working man, whose beautiful, sturdy body and enormous muscles, is proof on dedication. He is one of the most loved and popular wrestler to have fought in the World Wrestling Entertainment (WWE) rings.

In this article, we take you into the early days, career, achievements and many more information about the rock.

The Rock weighing about 118Kg with a height of 6fts 5inches was born on the 2nd of May, 1972 in Hayward, California. His father Mr. Wayde Johnson commonly known as Rocky Johnson(his ring name) was also a professional wrestler and have been said to have inspired the wrestling spirit in Dwayne.

During the Rock childhood days, he lived with his mother’s family in New Zealand where he went to Richmond Road Primary School. After a some period of time, he moved to the United States to be live with his father who was frequently on the move as a result of the nature of his wrestling career.

Johnson, after going to be with his father attended the Montclaire Elementary School in Charlotte, North Carolina. After a while Dwayne and his father moved to Hamden, Connecticut, where he stayed a couple of years at Shepherd Glen Elementary School and Hamden Middle School.

The Rock kept changing schools as he was moving from state to state with his dad. He finally completed his High School in Bethlehem, Pennsylvania.

However, Dwayne had a troubled juvenile years, as he was arrested on countless times for fighting in and out of school, theft, and check fraud before he even clocked of 17.

Despite all of these vices, Johnson began playing sports by joining his high schools’ gridiron football, track and field and wrestling teams throughout the period of his up growing years.

Johnson received a full scholarship from the University of Miami where he played football as a defensive tackle. In 1991. He sustained numerous amount of injuries, which led to his replacement in the college football team as a starting lineup by future Pro Football Hall of Famer Warren Sapp.

Johnson finally graduated with a Bachelor of General Studies in criminology and physiology in 1995.

Johnson started off as a promising football player and got offers from a lot of Division collegiate programs. Johnson was also on the Miami Hurricanes’ national championship team. After graduation, Johnson joined the Calgary Stampeders of the Canadian Football League as a linebacker.

He was assigned to the practice roster but his football career was cut short due to a string of injuries. He was subsequently dropped from the first team but he altogether decided to quit the game for wrestling.

Johnson’s time at wrestling was better than the career he had in football. It was through this sport that he announced himself to the world with series of top performances and winning bouts where he was tagged as the underdog. He won lots of WWE titles during his wrestling career but quit wrestling to focus on acting after his contract in WWE ended.

Johnson swiftly moved into acting and was already a hit star due to his time in wrestling and also his work ethic. His acting career has been the most successful till date becoming the highest paid actor in Hollywood and around the world.

His first work in Hollywood was in the Star Trek: Voyager Episode Tsunkatse where he played the role of an alien wrestler that fought Seven Nine.

His next big role in movies came when he played the role of Marvin F. Hinton / Roadblock in G.I. Joe: Retaliation and reprising his role as Luke Hobbs in Fast & Furious 6. He appeared in Pain and Gain and also empire state film which were both released in 2013.

Forbes named Dwayne Johnson as the top grossing actor of 2013 after his movies brought in funds of up to $1.3 billion in the same year. His major work that year was the Fast and Furious 6 which made a total of $789 million all over the world.

The following year, he appeared as Hercules in the character titled movie which was his first of 2014. He also appeared as Luke Hobbs in the next Fast and Furious 7 in 2015 and Wake up call. He was the executive producer and star of the horror movie titled Seal Team 666.

Dwayne Johnson played a major role alongside Kevin Hart in the Comedy Central Intelligence and played the lead role and voice in the animation Moana in which he was voice as Maui who is a Polynesian demigod.

Dwayne Johnson played his role as Luke Hobbs in the subsequent Fast and Furious in 2017, followed by the release of blockbuster movies like Baywatch and Jumanji.

Johnson continued his role as Luke Hobbs in the Fast and Furious series: Hobbs and Shaw featuring Jason Statham and Johnson. He also appeared in the second part of Jumanji keeping his initial role.

Dwayne Johnson is know to have a very packed schedule, shooting more than one movie at a time. That is the superstar status this man has. He has continued thrilling his audience throughout his wrestling and movie career.

Don’t lower your expectations as he is sure keep up with the surprises that will keep you excited. He has numerous movies on the line with release date slated for 2021.

Dwayne Johnson’s first marriage came in 1997 when getting tied the knot with Dany Garcia. Their marriage was blessed with a daughter named Simone before they both announced that they will go their separate ways amicably in 2007.

He shortly started dating Lauren Hashian who is the Daughter of Sib Hashian after they first met in 2006 while on set for The Game Plan.

Both Johnson and Hashian tied the knot in a private ceremony in Hawaii and they have two children together.

Someone of Dwayne Johnson’s status have surely been recognized through numerous awards and he has been able to pick up a few awards for himself. He won the teen choice awards in 2001 for his role in The Mummy Returns.

He won the CinemaCon category of the action star of the year in 2012, Kids choice award for favorite male buttkicker category for his role in Journey to the Mysterious Islands.

He won the muscle and fitness award in the man of the century category, Mr Olympia icon award, People’s choice award for Favorite premium cable TV actor, series man alive category of the People magazine, Shorty awards for Best actor, all in 2016.

His award cabinet is filled with many other top awards for his rolea in top blockbuster movies.

The Rock net worth

At the time of writing of this article, The Rock net worth is estimated to be worth $320 million. That number is expected to keep rising through his forthcoming roles in blockbuster movies set to be released in 2021. 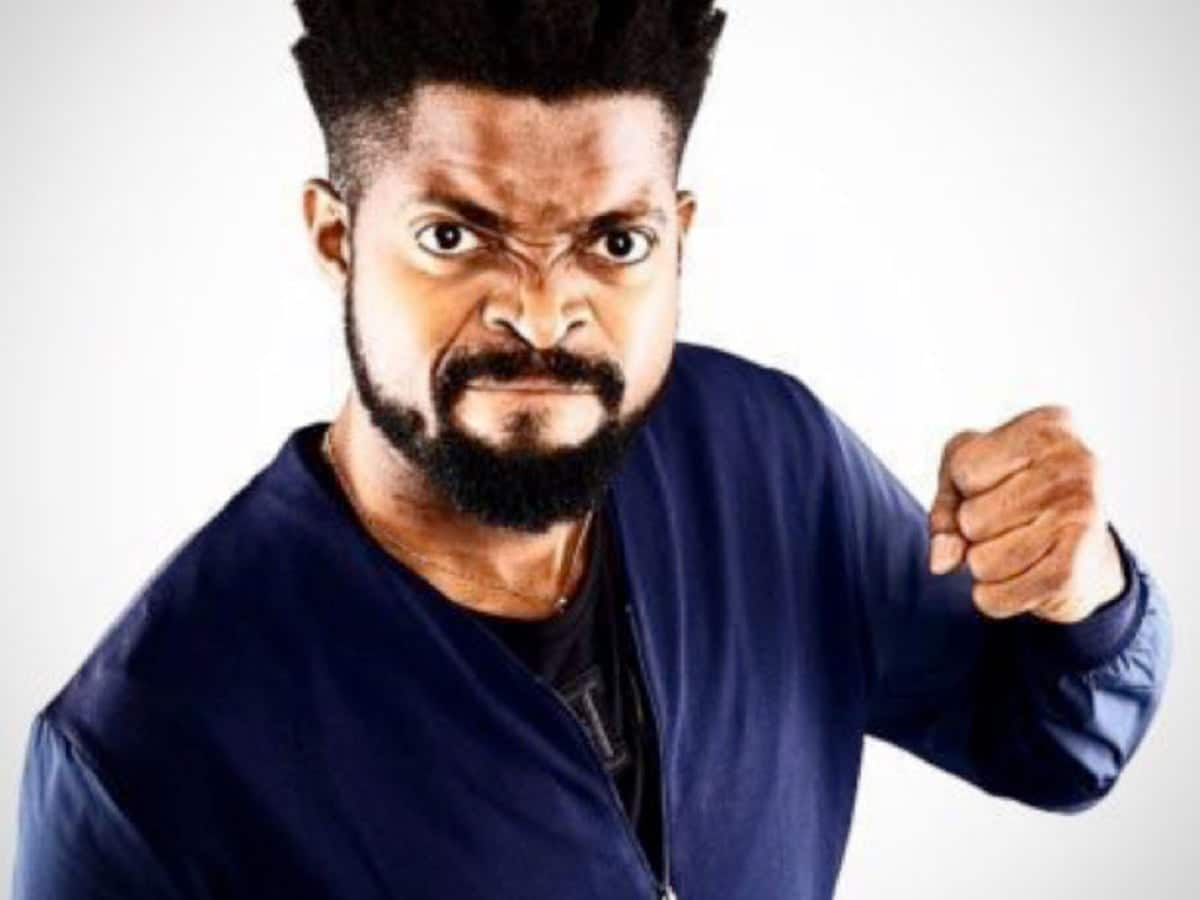 In the world of comedy in Africa and beyond, the name Basketmouth, is no news as