The European badger is scientifically known as Meles Meles. It can also be called the Eurasian badger. It is one of the species of badgers from the Mustelidae family.

It is also endemic to virtually the entire continent of Europe and parts of Western Asia.

Due to its broad range and ever-increasing population, the IUCN Red List has classified the European Badger as the least concern. In parts of Europe, where other species of badgers are not present, the European Badger is usually just referred to as “badger”.

The word “badger” dates back to the early sixteenth century. The French word “bêcheur” translates to “digger” in English.

The European badger has a sturdy physique, and its fur is coloured with an array of black, white, brown & grey.

The animal is both nocturnal and social. It spends its days sleeping in its burrow. These burrows are built in multiple setts spread across its territory.

They were made to have several entrances and chambers plus an extensive network of underground pathways ranging between  35 to 31 metres. Nature’s very own architect, right?!

These burrows shelter multiple badger families that use them for decades. The badgers are very neat animals, and they are very conscious of the cleanliness of their holes.

They carry fresh bedding and take out soiled ones. They also excrete in latrines deliberately situated outside their setts or on the way to their setts.

The European badger has a peculiar trait which includes sharing its burrow with animals such as raccoon dogs, red foxes and even rabbits.

It can be aggressive and vicious when set-off or infuriated. It’s renowned for this ferocity to the extent that it is exploited in an unlawful blood sport called badger-baiting.

The animal is also a reservoir for a disease called Bovine Tuberculosis which primarily affects cattle.

The badger’s feet are plantigrade, meaning they walk with the whole sole of their feet on the ground. Their feet are also short and big with nude surfaces on the feet’s lower levels.

They possess claws that are blunt, lengthened and powerful. They use these strong claws to dig their burrows.

The claws cannot be retracted, and they diminish with age. The hind claws of aged badgers are often worn out almost totally because of consistent use.

The badger also has a pliable and brawny snout which it uses to dig and search the earth. They have short, white-tipped ears plus whiskers on their snout and above their eyes.

The male badgers have broader heads, sturdier necks and narrower tails compared to the female badgers who are sleeker with more fluffy tails.

The European badgers also have larger guts than the red foxes. Both the boars and sows possess six nipples, but these nipples are more pronounced in the sows.

Unlike Polecats, Wolverines and Martens, and even the closely related Honeybadger, the European badgers do not have flexible backs, neither can they stand at a fully erect position.

They can move fast at full gallop and can reach a top speed of 30 kilometers per hour.

If average weights were to be used as the benchmark, the European badger would rank as the second-largest terrestrial mustelid, just behind only the Wolverine.

They have keen olfactory senses, but their vision is said to be marred by complete colour blindness. Their non-reaction to red lanterns portrays their monochromacy. They can only sight objects in motion.

Their auditory senses are said to be on an equal level with humans.

A fully matured badger can measure the following:

The boars are larger than the sows, and the variance in size ranges from slightly bigger to considerably bigger.

Mating between European badgers occurs when they are in estrus, this can last from 4 to 6 days, and it could probably occur all through the year.

Boars reach sexual maturity from the tender age of twelve to fifteen months, but in some cases, the range of ages can be longer.

From January to May, the boars are usually very potent sexually. The female badgers begin their ovulation cycle from their second year although they are exceptions with some sows ovulating as early as nine months.

The sows can mate at any time during the year, but their mating usually peaks around February to May. The boars are usually monogamous, and a boar can mate with one sow all through his lifetime.

However, the sows can mate with multiple boars where mating between a boar, and a sow can last within a timeframe of 15-60 minutes. Their gestation lasts for about seven weeks.

The animal’s young ones are called cubs, and they are usually born between January and March. This delivery takes place in their bedded burrows.

In areas that are flooded, cubs may be birthed to the above-ground in buildings. Only the dominant sows can mate because they suppress the mating and reproduction of less dominant sows.

Their litter usually consists of 1-5 cubs and dominant sows may kill the cubs of subordinates. Their cubs are given birth to pink, with greyish-silver fur and closed eyelids. After 3 to 5 days, their claws begin to have pigment and dark hairs start to show.

After four to five weeks, their eyes open, and they develop milk teeth. They suckle till four or five months. The subordinate sows usually aid the mother in protecting, feeding and nurturing the cubs. Their lifespan ranges between 6-16 years.

The European badger has a diverse array of habitats which includes farmlands, grasslands, scrub hedges, riverine areas, steppes and semi-deserts. But their favourite habitat is a conifer, deciduous and mixed woodlands opposite open fields.

Although their population is threatened by habitat loss, being hunted for sports, being hit by cars, and their vector status (carriers of Bovine Tuberculosis), their population is relatively steady as it has undergone little changes. Fortunately, their conservation status is listed as “least concern”.

Termites are one of the most popular insects in the world 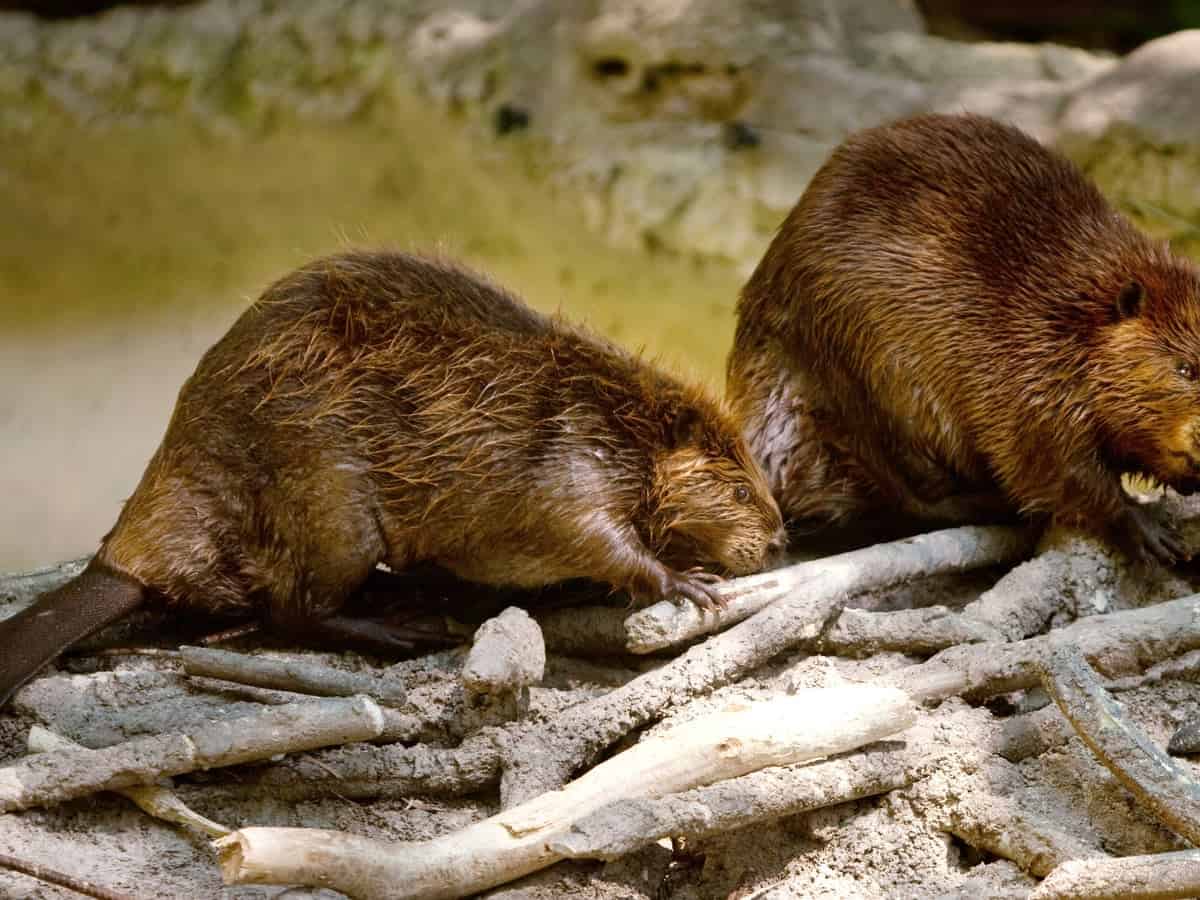 Beavers are regarded as large, semiaquatic rodents native to the temperate 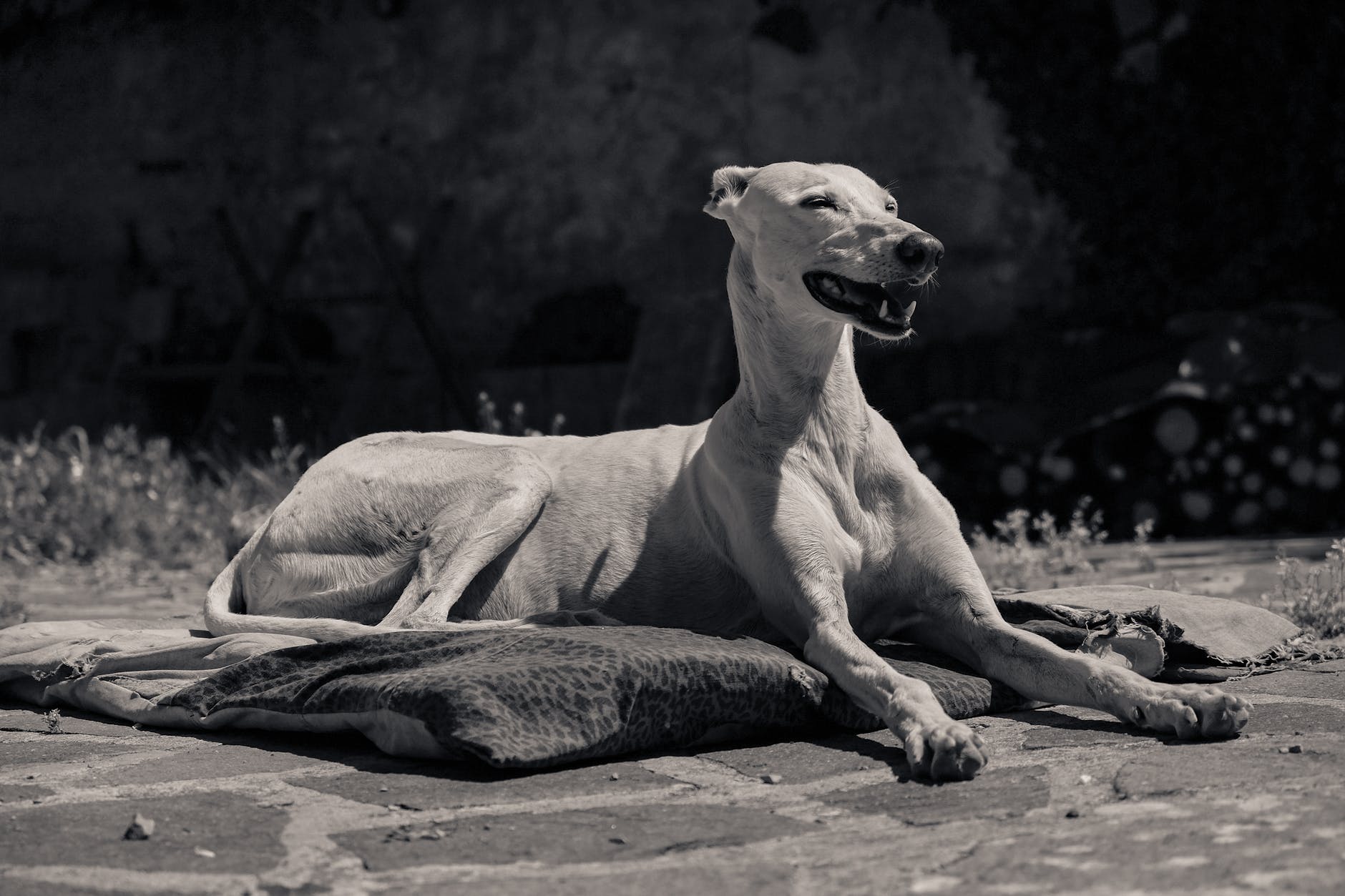 The champion runner of the dog kingdom, the Greyhound, is king noble, gentle,

The kidneys are vital organs in dogs, as with all mammals