Reasons Why People Get Involved in Extramarital Affairs

There are lots of reasons why married couples cheat. More than 40 percent of married people are impacted by infidelity, and regardless of the high percentage, most people – even the cheaters – will say that cheating is wrong.

Childhood issues, personality disorders, as well as opportunities which include poor boundaries, and social media are risk factors that can increase the chance that one of these reasons will eventually result in some type of affair.

Frustration in the marriage is a common stimulant – the straying spouse may have made several attempts to resolve issues but to no avail. Maybe he was jealous of the attention given to a new baby, or she had second thoughts about getting married, and both of them lacked the skill set to communicate these feelings.

Perhaps, the cheater has childhood baggage – a cheating parent, abuse or neglect – that affects his or her ability to manage a committed relationship. Less often, the cheating partner lacks empathy, has no value for monogamy or just doesn’t care about the consequences of infidelity.

Before we look at some causes and risk factors of cheating, it’s critical to establish the fact that a spouse doesn’t cause their partner to cheat. Whether it was an exit strategy, a cry for help or a form of payback after being cheated on, the cheater alone is responsible for cheating.

Men are more likely to cheat than women and are often seeking attention or sex. Men tend to express their love through physical means – they usually don’t have the right words to express their feelings for their wives.

So sex becomes an avenue to get the intimacy and connection they crave for. If men aren’t satisfied sexually (for example, if their partner declines sex often), they take it to heart and can quickly assume that they are not being loved by their partner. In fact, men are more likely to cheat due to a feeling of insecurity than women.

When women have extramarital affairs, they’re often trying to fill an emotional space. It’s common for women to complain of disconnection from a partner, and of the wish to be cherished and desired.

Women are more likely to feel ignored and unappreciated and seek the emotional intimacy of an extramarital affair. Oftentimes, having an affair is a means for the woman to end the relationship. She is desperately looking for a way to leave the marriage, and this other partner helps her do just that.

But this doesn’t mean that sexual satisfaction is not a primary motive for wives to cheat as well as husbands.

A research on men and women who were involved in or actively pursuing extramarital relationships recorded that both sexes said they were hoping to boost their sex life – because they felt their current relationship was lacking sexually.

Also, boredom with the marriage may lead both women and men to cheat.

There are countless causes or reasons why women and men may get involved in an extramarital affair, but there are certain risk factors – either with the marriage as a whole or one of the individuals – that increases the chances of cheating.

Risk factor with the relationship

Issues in the marriage can be risk factors for infidelity. Some of these include:

Risk factors with an individual

It is widely believed that it takes two to tango, or in this situation, to destroy their marriage with an extramarital liaison, but there are certainly exceptions.

Individual factors that may contribute to cheating include:

Exposure to a cheating parent in childhood can also increase the risk of cheating. A 2015 study discovered that children who are exposed to infidelity are more likely to have an affair as well.

The particular personality traits or psychological issues that increase the risk of infidelity among married couples may differ between genders.

A 2018 study based on personality traits, noted that men who ranked higher in “narcissism” and women who ranked high in “neuroticism” were more likely to commit adultery. Insecurity and low self-esteem can also increase the risk of infidelity as a means to prove worthiness.

With or without marital or individual risk factors there are countless possible reasons for marital infidelity. But there are few strings that bind these myriads of reasons. One of them is unmet needs.

One spouse may not be able to fulfil the needs of their partner, but oftentimes, those needs haven’t been expressed. Spouses aren’t mind readers. Another is the inability to address problems directly.

Running away from issues to avoid conflicts instead of staying and tackling them is another critical factor in commitment and communication in marriage.

Some of the reasons for cheating include:

Adding to the primary reasons for cheating stated above, there are other reasons (secondary) that may lead to infidelity. Some of these include:

Coping with a cheating partner

Sometimes, people suspect that their partner is having an extramarital affair but don’t have any concrete proof. In marriage, sometimes, the best approach to this situation is to be direct, but you may begin to wonder if asking directly will cause more damage.

And certainly, the reply your partner gives could either be false or true. The right approach will vary for different spouses, but if you’re worried, it may be best if you look out for some signs of cheating such as curious actions, odd occurrences or behaviours that are out of the norm.

Exit strategy vs cry for help

Sometimes, a person might see infidelity as an exit strategy – an avenue to end a dissatisfying marriage. Other times, cheating may be a cry for help, a way to force the couple to finally face the problems that both partners are aware of but are reluctant to address.

In this situation, the cheater often knowingly tries to get caught as a way of bringing the problem to the fore.

But notwithstanding the reason for having an affair, it can either be the catalyst for rebuilding a marriage or can devastate it, depending on how the couple addresses the issue.

When you’ve been wronged?

If your spouse cheated on you, it is essential to realise that you’re not responsible for your partner’s action to have an affair; you are not to blame for your spouse behaviour.

However, you may want to examine the dynamics between you and your significant other that led you to this point. Realising that infidelity is a sign of deeper problems can drive a couple to mend the underlying issues affecting their relationship and grow closer.

Men are more willing to let emotional affairs slide, whereas women tend to feel threatened by emotional affairs than sexual affairs, but for both, the most common reaction to getting to know about their spouse’s affair is jealousy.

Seeing a professional may help you cope and recover even if you were the one being wronged. Unsettled jealousy can breed resentment, and as the old proverb puts it: “Resentment is like poison you drink yourself, and then wait for the other person to die.”

While some couples may find it hard to get past infidelity, some can move past it and startup an even better and stronger relationship. Admittedly, there are times when continuing in the relationship is not advisable.

Before you explore the specifics of the external affair from your partner’s point of view and look at why your partner cheated in terms of his or her needs, it’s paramount to look at your own needs. This can be more difficult than it sounds, especially amidst the anger and jealousy.

If you were the one who cheated, and you’re hoping to save your marriage, there are several steps you can take. Firstly, you need to end the affair immediately and own your choice. It’s also essential to be patient and give your partner space.

This doesn’t guarantee it’ll work out. It may not. But without claiming full responsibility for your actions, the chances will be slim.

The probability of getting past the affair depends on so many factors, including the characteristics of both parties as well as the reasons why it occurred.

To truly understand and move ahead, both parties will need to listen to each other (which can be extremely difficult in this situation), and not assume that their spouse’s feelings and motivation will be the same as theirs.

For those who are willing to try and overcome infidelity, it seems that a strong commitment to the marriage and the mutual ability to forgive are crucial.

Marriage is complicated, and there are potential reasons for infidelity. But expressing your needs, speaking directly, learning forgiveness and making a commitment to work on your relationship daily are the best insurance policy to save your marriage. 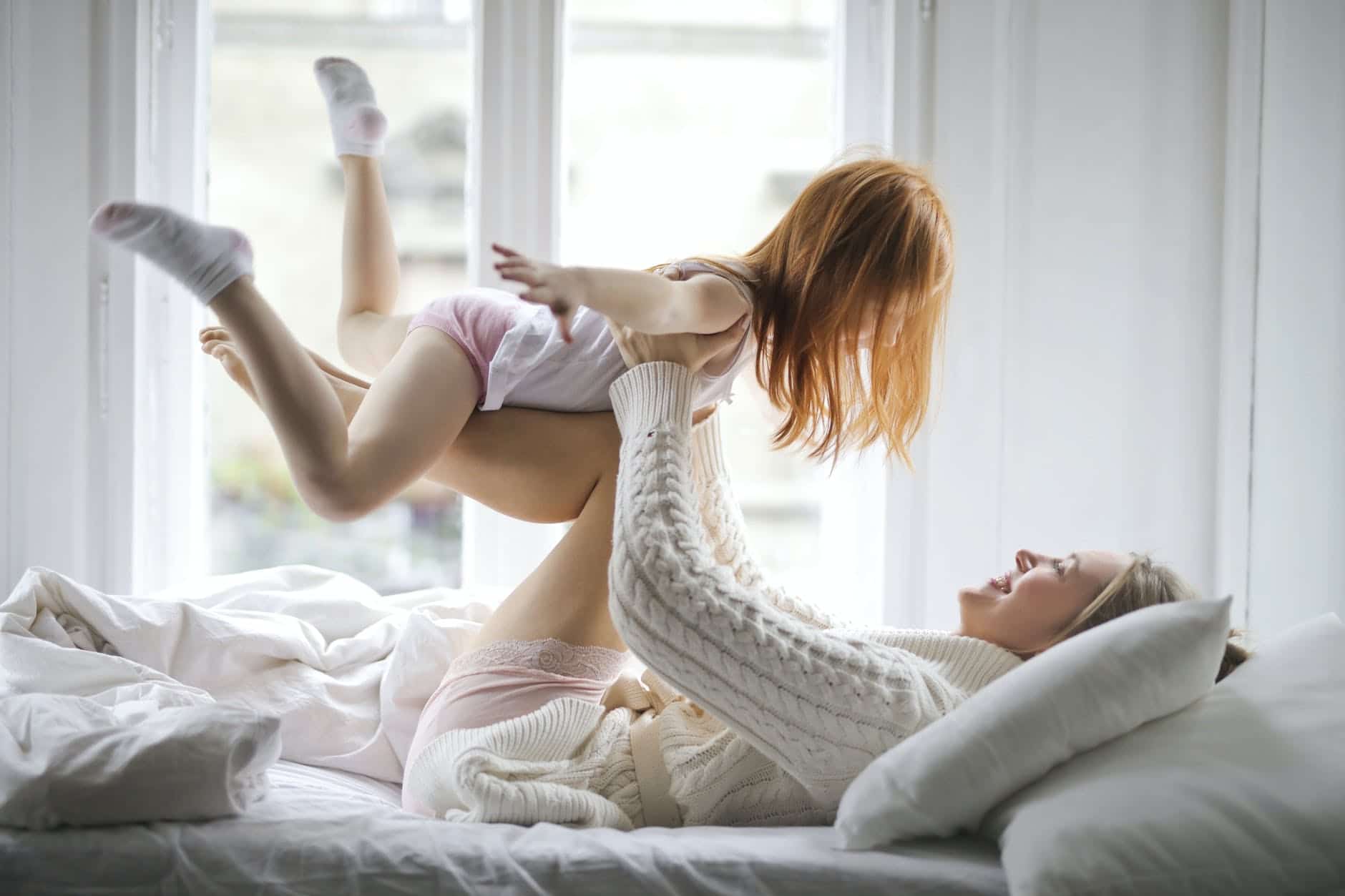 For some reasons, many couples choose to have their first child before getting 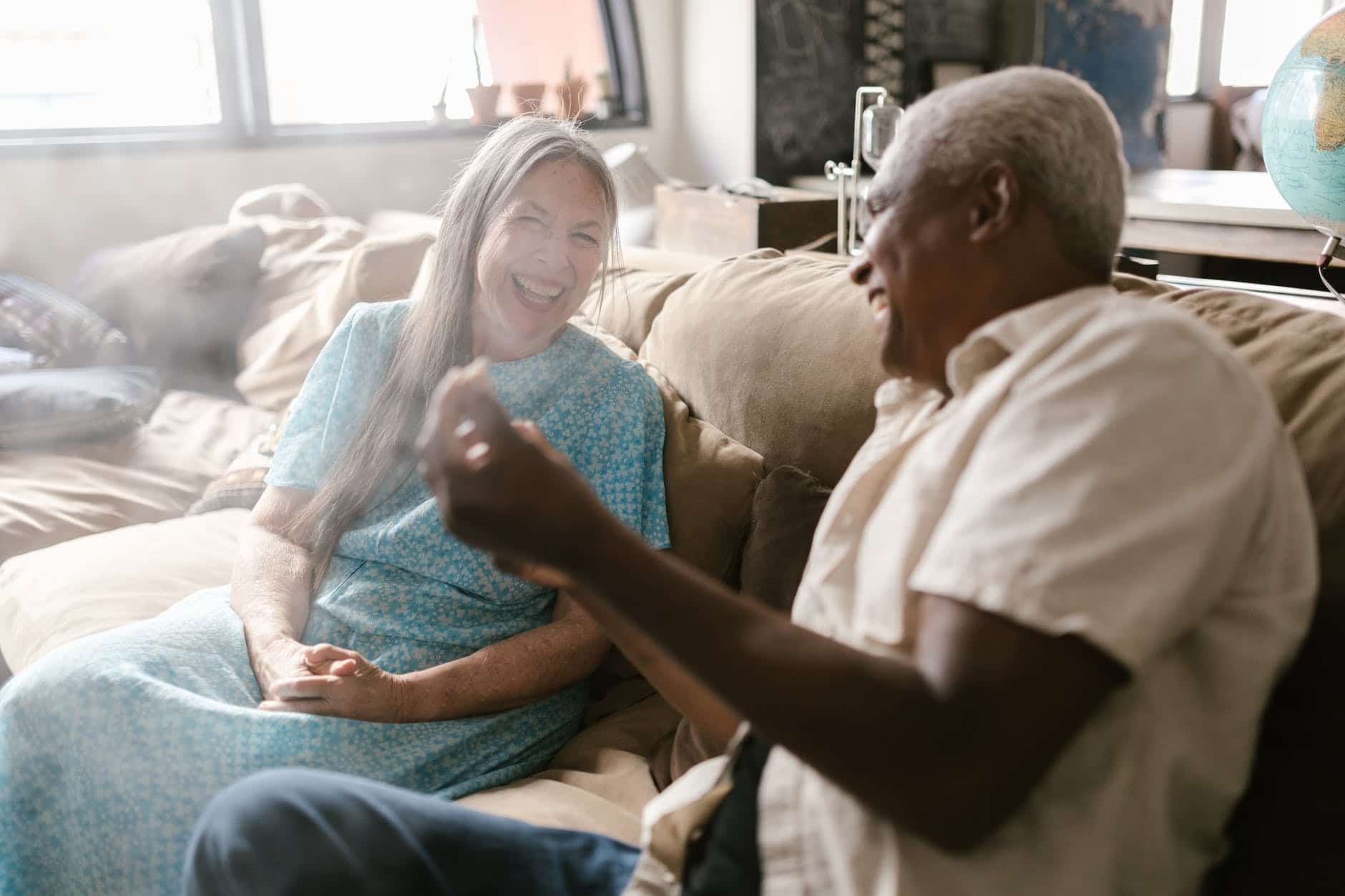 Mistakes Lovers Make in Their Relationships and Marriages

Like it or not, a lot of lovers make mistakes in their relationships and their 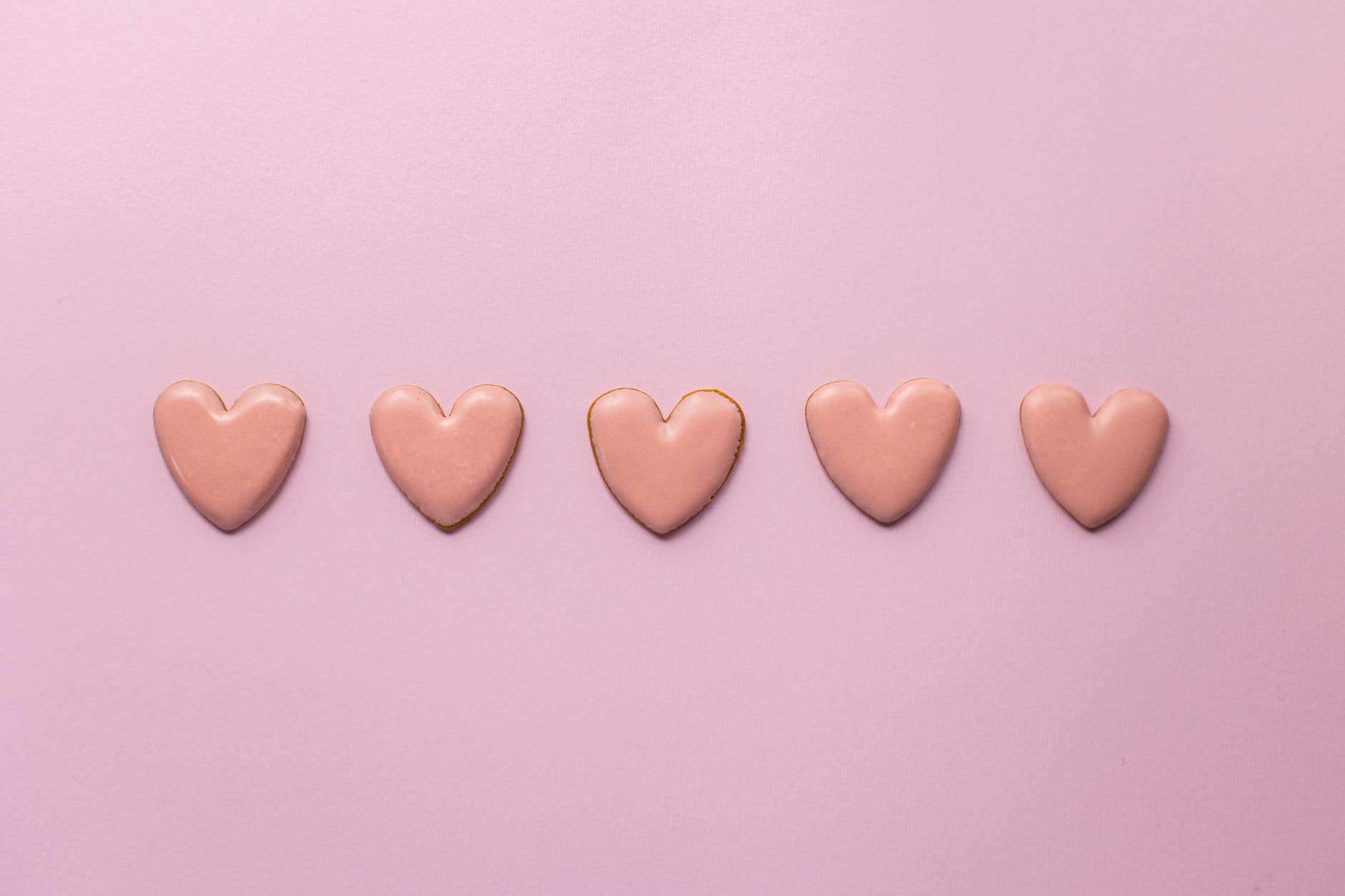 7 Types of Love and Sternberg’s Theory of Love

Love is vital to our well-being