Fisher is a forest-dwelling animal that resides in North American. They are average in size and have long, lean, and low body structure.

The male fisher’s coats are tougher than the female, and their coats are thick during the early winter. The fisher’s colour varies between deep brown and black, and during the winter, the colour appears much darker.

Their fur appears to be hoary-gold or silver in colour as a result of the tricoloured guard hairs from the face down to the shoulders.

The underside of a fisher is almost entirely brown except for white or cream-coloured fur that is positioned randomly.

The colour of the fur during summer varies considerably and may lighten because of its hair texture. Fishers tend to shed their skin between September and November.

The fisher possesses five toes on each foot, with retractable and unsheathed claws. They have large feet which make it easier for them to move on snowpacks.

Fishers are rampant across the northern part of North American forests. You can see them in the Northwest Territory, as far north as the Great Slave Lake and in the mountains of Oregon.

They prefer areas with a continuous overhead cover and are found more adaptive in ancient forests. Fishers often go for forest floor areas with large quantities of coarse woody debris and prefer to avoid areas with deep snow.

Fishers are nocturnal animals as they’re more active during the nighttime. They are effective all year long living independently, except during the mating period.

The male becomes more involved in the mating season. While the female is less active during this mating season, and their kits gradually develop. They become active soon after delivery.

Fishers are experienced tree climbers, but most of the time they spend time on the forest floor.

They can travel miles in search of prey along ridges, sheltering themselves in hollow trees, stumps, ground holes, and gorges. They also hide in other animals home.

Fishers have a very keen sense of smell, good vision, and fantastic hearing ability. They interact with each other with the aid of scent marking.

They sometimes make use of this scent to attract other fishers during mating season.

Fishers are omnivorous as they survival by feeding on a large variety of small animals, but snowshoe, hares, and porcupines are their primary prey. Fishers also include insects, seeds, fruit, and mushrooms to their diet.

There is no much knowledge about fisher’s mating scheme. They commonly breed between late March and early April. Egg implantation is delayed for ten months until the beginning of active pregnancy in mid-February of the following year.

The females give birth to 1 – 4 kits after gesturing that last for about 50 days. Young fishers are born blind and powerless in hollow trees.

After about three weeks, kits begin to crawl, and they open their eyes about seven weeks later. They start climbing after eight weeks, and for the first 8 – 10 weeks, they are totally dependent on their mother’s milk.

They start to turn towards a solid diet afterwards. Males do not assist in bringing up their young ones.

After four months, the kit becomes prejudiced of their littermates, and the mother leaves them to fend for themselves at five months. The female attains reproductive maturity at one year of age, while the males become reproductively mature at the age of two years.

Fishers have been hunted since the 18th century. They were popular among hunters because of the value of their fur used for scarves and neckpieces.

Their fur was so high in demand that they were exterminated from various regions of the United States in the early part of the 20th century.

Infiltrations into forest environments have created some disputes which make fishers generally avoid human presence. In certain places, when fishers raid chicken coops, they are likely to be seen as a pest to farmers.

Benefits of Owning a Bird 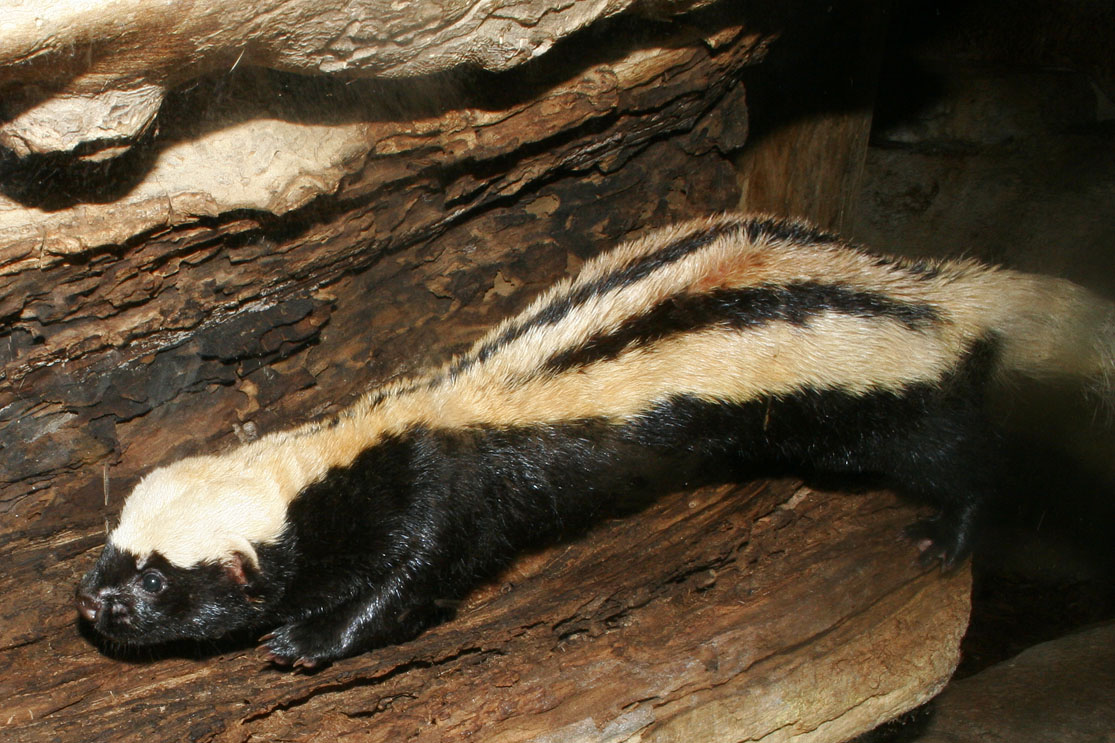 The African weasel (Poecilogale albinucha), the only member of its genus, is a 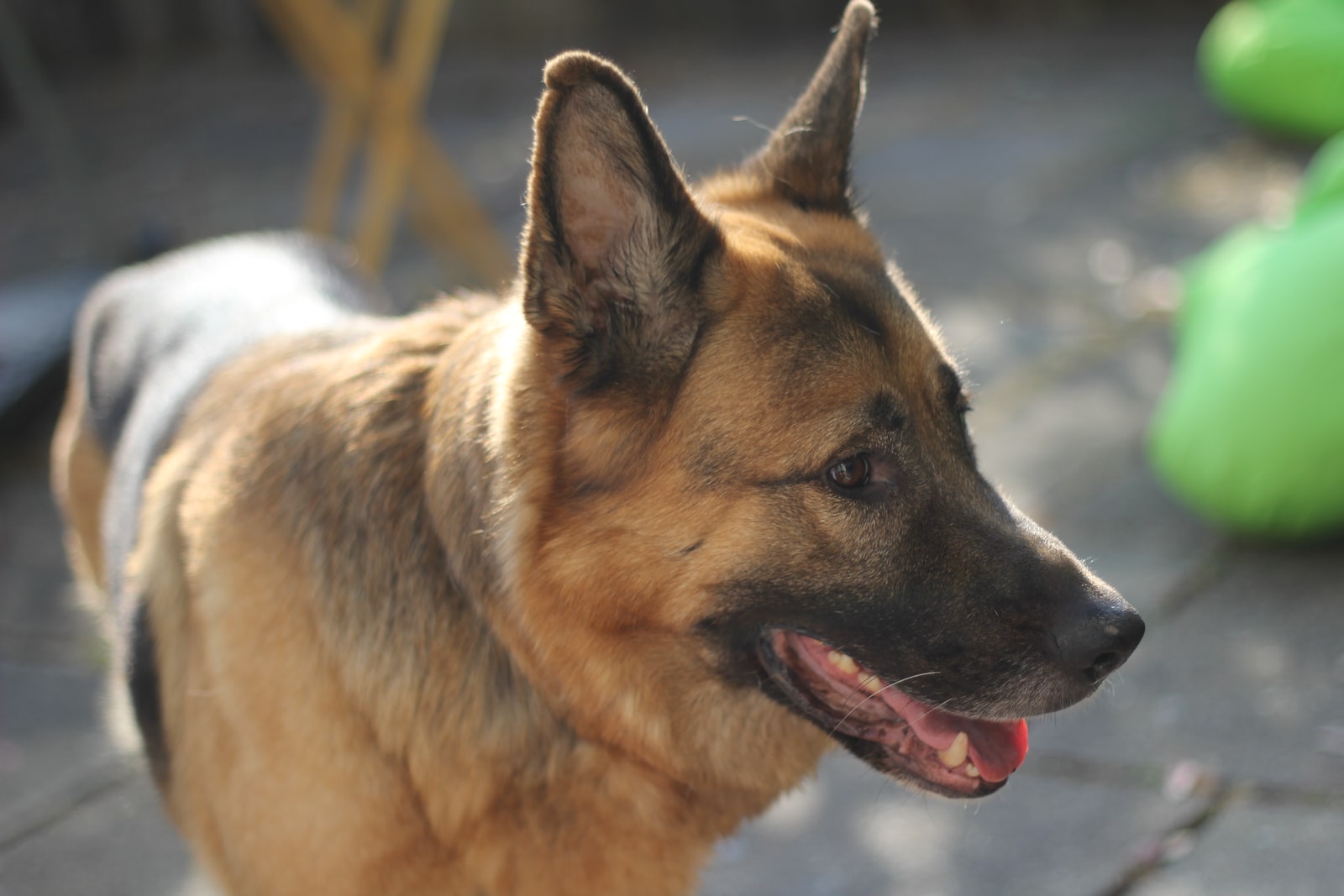