Every organ in the human body is very essential, and one of them is the pancreas. The pancreas is a very vital part of the digestive system that isn’t only responsible for the regulation and neutralization of acidic foods, but the enzymes produced by the pancreas also aid in the digestion of carbohydrates, lipids, and proteins.

A person with a healthy pancreas can regulate the intake of sugar and better help with digestion in the body.

Fortunately, there are some foods that make your pancreas even more effective and these are some of them;

These greens are enriched with iron and vitamin B. Spinach satisfies the essential needs of the pancreas as the iron helps to stop inflammation while the vitamin B nourishes the pancreas.

You can combine spinach with onion to prepare salad and give your body a treat, or make a combo of spinach stir-fry and garlic to enrich the pancreas. Spinach is also loaded with a cancer-fighting agent known as MGDG (monogalactosyldiacylglycerol) that helps reduce the risk of pancreatic cancer.

This is often considered as a natural anti-inflammatory agent that helps in reducing pain caused by the burning sensation in the pancreas. It also help stimulate the production of insulin in the pancreas that is responsible for blood sugar regulation and prevents diabetes.

It’s been advised to take a portion of red grapes once a day, especially in its rawest form. Red wines are also another alternative in achieving the same benefits. Nevertheless, eating it raw has more advantages than any other form.

Cruciferous vegetables like cauliflower, cabbage, kale have cancer-fighting properties that help fight cancer cells present in the pancreas and at the same time keeping the organ healthy and free of diseases.

These vegetables produce easily absorbable nutrients rich in flavonoids that help strengthening the detoxifying mechanism of our bodies.

Oregano has been an effective treatment for disorders triggered by oxidation such as diabetes as it is loaded with phenolic antioxidants. Oregano is a very strong anti-hyperglycemic substance and it’s been known to do the pancreas a lot of good.

I enjoy eating garlic from time to time, especially with honey on an empty stomach, because garlic is a natural antibiotic and when combined with different kinds of foods, it multiplies its effect in the body.

Garlic can be eaten in addition to onion, fenugreek, etc. These combinations are known to improve the body’s immunity by repairing the tissues of many internal organs, which includes the pancreas.

Fresh dandelion tea on a cool evening is known for detoxifying not only the liver but the pancreas as well. This can help the overhaul damaged pancreatic tissues as well as boost bile juice secretion.

The root extract from dandelion can helps to combat cancerous cells without having to deal with the extreme effects on the non-cancerous cells. Some tips to keeping your pancreas healthy include: 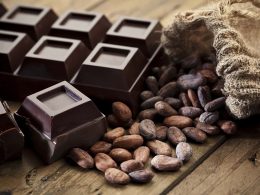 Reasons Why You Should Include Dark Chocolates to Your Diet 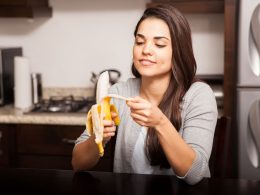 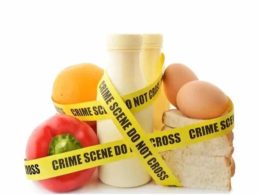 Food intolerance is known as non-IgE mediated food hypersensitive or 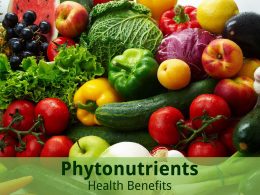 Phytonutrients also known as phytochemicals are powerful compounds produced by