There are lots of adorable frogs on the planet. The glass frogs are one of the unique species of frogs of the amphibian family known as Centrolenidae.

While glass frogs are not entirely colorless, as the popular background coloration of most of them is lime green, the skin in the abdominal area of some members of this frog family is translucent or transparent.

Anatomy of the Northern glass frog

The northern glass frog is one of the many species of glass frog and is also known as Fleischmann’s glass frog.

This four-legged hopper is a small-sized tree frog that grows to the average of between three-quarters of an inch to as big as one and a half inches (which is 20 – 32 mm) in length.

The name was given to the frog “glass frog” stems from the white, translucent layer of skin on its belly, from where the frog’s other organs and its beating heart are visible.

Elsewhere, the frog’s skin is generally pale green in color with little, yellow suction pads on its toes and fingers. The frog features a short snout and a pair of gold irises.

Like many other glass frog species, the northern glass frog is a nocturnal amphibian and spends its entire days hidden under fallen leaves or leaves on a tree, and among tree branches.

At night, the frog becomes active and ventures out to search for a mate and hunt for food. Males emit a unique mating call, which will gradually increase in volume as they grow older or become more dominant.

The female glass frog is known to be comfortable laying its clutch of between 18 to 30 eggs on the bottom side of leaves or branches close to running water.

Male glass frogs stand guard over the newly laid eggs to protect them from all forms of predators and keep them healthy and moist.

When the eggs of the glass frog hatches, the tadpoles will drop into the stream or river below where the eggs were laid, where they will develop into actual glass frogs.

Habitat of the Northern glass frog

The glass frog is one of many arboreal frogs, which means it is a frog that lives almost exclusively on trees.

The frog is sometimes found on low hanging tree branches close to running waters or around running water where eggs will be laid with time.

The glass frog is a lover of warmth and is found in humid montane forests around Central and South America, including Costa Rica, Belize, Colombia, Guatemala, Mexico, Honduras, and Panama.

Diet of the Northern glass frog

While very little is known entirely about the diet of this frog species, it is believed to be very similar to the diet of several small-sized frogs, consisting of bugs such as flies, spiders, and many other small invertebrates.

Threats to the Northern Glass frog

The Northern glass frog is a very abundant species of frog found in Central and South America. Nevertheless, due to its arboreal nature, it is under threat from deforestation and other human activity. It is also easy prey for carnivores such as snakes.

Camels are a genus of mammals in the Camelidae family whose 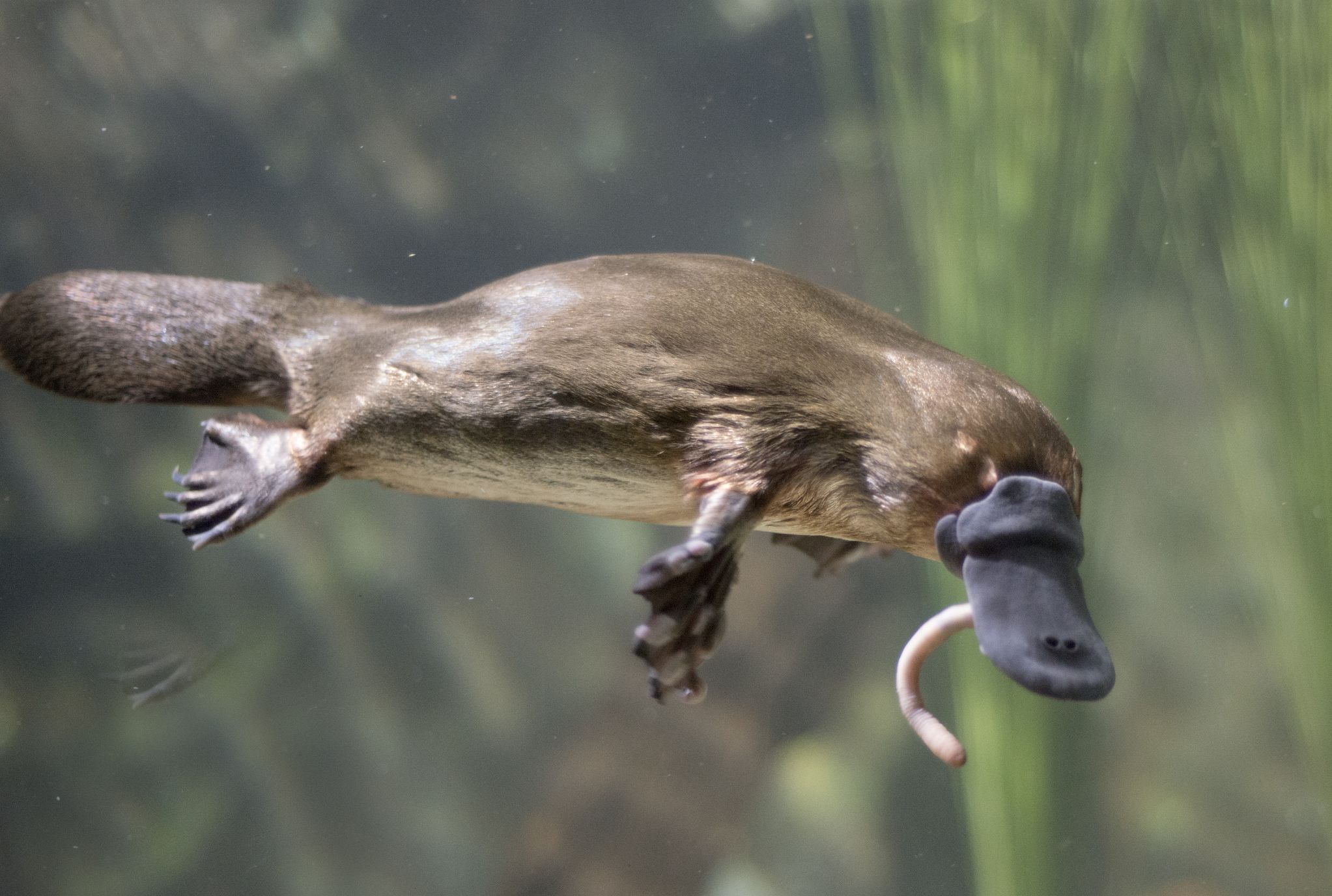 All animals possess unique features that make them stand out, certain

Chances are that you have seen a Vole before, but you had no idea that was one