There are very few industries if any, that technology has not played a pivotal role in developing. It is strange to think that many people were skeptical of what function the internet could play in our daily lives when it first started making its way into the general public’s homes in the 1990s.

It is funny because, as we now know, it is almost impossible to imagine our lives without such technology, not just in our homes but with us everywhere we go.

One industry that has a long and complicated relationship with technology is a sport. For this article, we decided to take a look at one sport that has paved the way for how it can be used within the game.

When it comes to sport, there have been intense debates on the topics of both if and how technology should be introduced.

These debates differ from sport to sport, but the main points of disagreement are often down to its direct impact on the speed and enjoyment of watching the game itself.

One sport that has time and time again appeared to have made the correct decisions with regard to how and when to implement technology into the game is cricket.

We have put this article together to highlight three ways in which the sport of cricket and cricket fans themselves have embraced technology, paving the way for how other sports could follow suit.

When it comes to introducing technology to a sport, the ultimate goal should be to make it a fairer and more accurately refereed game.

For many, this is both the beauty and the simplicity of Hawk-Eye. Hawk-Eye is a computer vision system that is used in numerous sports.

The system was developed in the United Kingdom and was first implemented in the year of 2001 for television purposes in cricket.

To put it in simple terms, Hawk-Eye tracks the trajectory of the cricket ball from the second the bowler releases it.

This allows umpires and fans alike to see where a ball would have ended up was it to complete its course. This ensures that all final decisions are guaranteed to be fair. We told you it was simple!

While this does not refer to the direct inclusion of technology in the game of cricket, it demonstrates how sports fans have embraced technology both in and around the game.

A Simulated Reality League, or SRL, is a sporting event that Artificial Intelligence determines. Cricket games, based on genuine in-game scenarios, are played out based on a set of carefully crafted algorithms.

Thanks to the world we are living in, you can now easily monitor an SRL livescore, which creates the same experience as following a real-life cricket game.

HotSpot makes use of an infrared detection system that provides data based on the actual heat generated when a ball comes into contact with something.

This is done by positioning a number of high-tech cameras around the field, which in the process, has propelled cricket into the digital age.

Based on the data, the umpire can determine whether or not the ball came into contact with the bat, the batter, or neither of the above. Once again, this makes for a fairer game for all parties involved!

The debate regarding the implementation of technology in sports will likely last forever. However, cricket has shown that there are appropriate ways to use technology to enhance the game without holding it back. And for that, we say thank you!

In 2020, Grand View Research reported that the online casino industry was 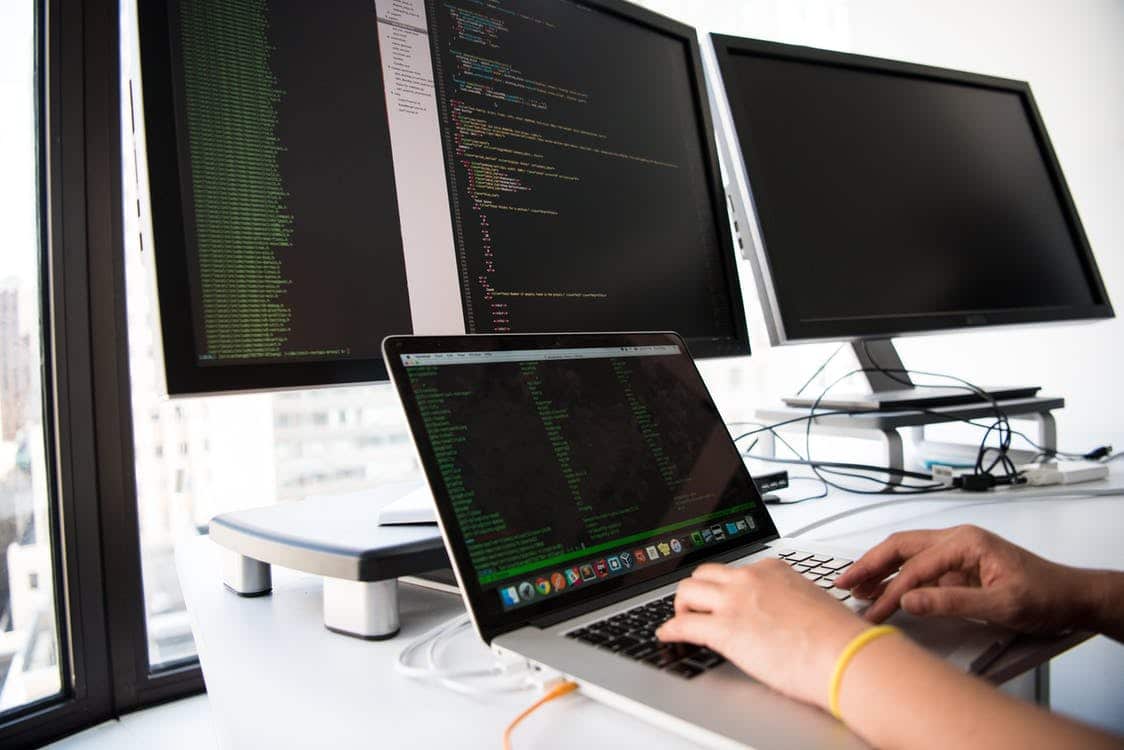 How Online Casinos Adapt to Advances in Technology

Every modern online business is at the mercy of technology

Most of us assume that celebrity life is smooth and full of fun, while in fact,

The author of the book game of thrones is a genius no doubt, and he has an