How to Restructure the Mindset of Today’s Woman

I never thought I would be writing this article- restructuring the mindset of today’s woman, but something came up one morning with my very good friend, so the discussion moved from frowning on people maltreating their maids (a story for another day) to becoming an independent woman.

All right, before you continue reading, I must say, as usual, you may not find this funny, and I may gather some enemies.

Frankly, I don’t care, you know why? C’mon! Do you seriously think you can live here on earth and not accumulate enemies? Lol! Even the nicest person on earth has tons of enemies.

So, I don’t really care, so long as what you are about to read will change your perception and make you…make us better people.

Now that I have gotten that out of my system let’s focus on the real issue here- women!!!

When growing up, I watched a lot of cartoons! One of my favorites was Cinderella, well, still my favorite but for a different reason.

I grew up with this idea that if I stay good, obey my parents, do my chores, be kind, and patient, my prince charming will come and make me his wife.

I romance with this sweet dream that I saw everyone that said NO to me as the wicked stepmother, the evil queen in snow white, and every other antagonist in Disney’s movies. Even though I don’t have the opportunity to act the sweet innocent role in Disney’s films, at least I can turn my world to Disney world.

When the boobs and every other feature that differentiate the girls from the boys started appearing…I knew that my prince charming would come for me one day.

In 2004/2005 Disaster struck, and my whole world was shaken, the only thing I used in consoling myself was, Cinderella got her happy ending, so would I.

I felt if the world hears my story, they will pity me and hand over my happy ending to me on a platter. I worked all right; I tried as much as possible to earn (that’s the part I didn’t take from Cinderella).

Thankfully, I found out early that no one wants to hear your sob story, and if you are a girl, a majority of them will fake interest to have a taste of your juice. This was not part of the script, nope; the men in the stories were charming, polite, yet strong enough to defend their women.

Now most girls were/are not as lucky as I was. Some are still dreaming, waiting for their prince charming to come to rescue them.

Do not get me wrong; I am not saying you should give up on your fairy tale dream. Please, that is not where I am heading, so put down your torches and your pitchforks.

While waiting for your prince charming, get busy; our lives do not revolve around a knight in shining armor. Restructuring the mindset of today’s woman is what we need to hear.

What is Cinderella Syndrome?

Cinderella syndrome is when you believe your unpleasant circumstances will change when the man of your dreams comes into the picture.

In addition, while you wait for your rescuer to come, you need to obey the status quo, be the “good girl,” sing songs, be nice, be patient, most importantly, do not defy your masters.

While all these qualities are reasonable, it has its flaws; one of the disadvantages of the Cinderella syndrome is an entitlement.

Instead of teaching your girl-child to be like Cinderella, why not show her that she can be Moana, who continued her purpose despite Maui stopped helping her?

Give your man a break

A lot of us believe that, as a woman, we are entitled to receive help from our men. Any man that cannot provide for his lady is not a man.

Women expect men to take over their responsibilities as soon as their parents stop helping them.

This mentality has done more harm than good; unfortunately, a lot of women went into marriage for the wrong reasons.

We cannot compare our twenty-first-century men, to the men of olds because, in those days, women did not have the opportunities we have today.

Our jobs were limited to raising kids, taking care of the house, and pleasing our men.

So, the men go out to look for food, provide shelter for his family. But the story is quite different today; today, women have access to education, can pitch for business deals, and get whatever the men are getting if they want.

Also, they can build their house, provide for the family; in fact, everything a man can do, today’s woman can do it.

This has brought a lot of pressure on the twenty-first-century male figure; as a woman, we have equal opportunities as the men, but we still expect them to provide and protect their family like the men of olds did.

This is unfair; one of the reasons people fought for equality is for women to contribute to the family more.

Ladies listen, no man is 100% comfortable if he is not providing for his family; do not rub it on his face because fate has smiled on you.

He is working harder than you know, so if your man cannot provide as much as you would want him to, encourage him and support him.

However, some men are parasites; not all men deserve your kind gestures. But if your man is working his butt off to ensure things get better, why not help him.

This may not sit well with you, but here is the fact; men all over the world would have taken up their “responsibilities” with ease if we weren’t given the same opportunities as them.

There would have been more jobs for them, now they have to share the opportunities with us, thereby making it difficult for them to get jobs and provide for the family.

A lot of relationships today are struggling because the women feel their men should solve all their problems, while they maintain their good girl qualities.

And when these men do not meet their expectations, they tend to believe he is not the one. Probably the Cinderella belief worked in the past, but darling that mentality is not going to cut it in this century.

Have you ever wondered why many marriages end in divorce instead of the happily-ever-after? This leads us to the next phase of restructuring the mindset of today’s woman.

With the help of social media, I have learned more than a few of what women define as independent woman.

Also, this mindset may be one of the reasons you are not attracted to good men.

Who is an independent woman?

Before we continue, I took out time to ask my friends and people around me who is an independent woman.

They gave wonderful descriptions, but they all have one thing in common- an independent is a woman who can “take care” of herself with or without assistance from anybody, especially a man.

Being an independent woman does not mean you do not need any help; we all need each other to survive; no one is self-sufficient.

It doesn’t make you the boss in all ramifications, and being submissive does not mean weakness.

Being submissive means, you are strong enough to step aside while your man takes over the boat.

Someone who was brought up to know she can be whatever she wants to be in life.

A self-confident woman (not rude or proud) who is purpose-driven. She also studies her environment, seeks self-improvement and advancement.

A woman who does not believe her sex confers limitations on her achieving her goals. She does not hide under the societal mantra “it is a man’s world” to reduce herself to a bit part of our world. Thereby hinging her survival on whatever the world throws at her, a woman that does not allow circumstances around her to reduce her role in her sphere. She knows her place and fights for it.

A woman who defies the odds, uphold her dignity, fights for her family. She knows her place in the scheme of things in God’s sight without succumbing to peer/popular pressure.

She sees her sexuality as a symbol of love, balance, a purveyor of peace, and care. She sees it as a symbol of motherhood and guardian rather than a means of seduction, a trade tool, or an unwanted distinction that subjects them to oppression.

In conclusion, knowing and playing your role in society without bringing down the image of the male gender is what restructuring the mindset of today’s woman is all about.

Six Reasons Why You Are Encouraged to Sleep Naked Always

How to Get Wider Hips?

Getting wider hips is the in thing at the moment, and anyone can achieve that 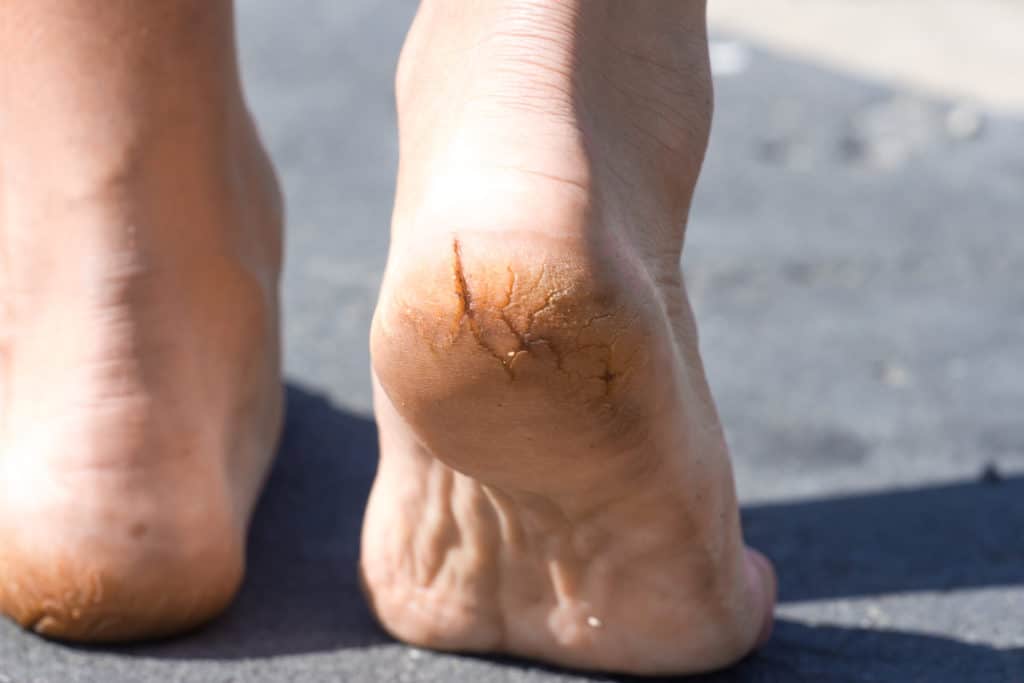 Harmattan may just be the best season of the year, depending on how you choose