The Infinix Hot 6X is one of the three variants of the Hot 6 Series. The Hot 6X is the big brother to its siblings as it comes with a midrange Qualcomm chipset and nice specifications.

The smartphone is 4G enabled.

The Hot 6 is a notched device and is the body is made of plastic. The device has two vertically placed camera and the flash at its side and the fingerprint sensor retains the general design at the back. The display size is 6.2 and has 19:9 Aspect ratio with resolution at 1500 x 720 px. According to Infinix, the screen to body ratio is 87%.

The device has three cameras, two at the back and one at the front. All three cameras are AI enabled. The dual camera at the back phone is rated 13MP and 2MP. The 13MP sensor is the main camera while the 2MP is for bokeh shots. The front camera sensor is 8MP and used for facial unlock.

The SoC is the quad-core Qualcomm SnapDragon 425 processor with clock speed at 1.4GHz. it is accompanied by the Qualcomm Adreno 308 graphics processor with speed at 600 MHz, and they are both 64 bit based units.

The system is powered by Android 8.1 Oreo off the box. For the battery, you get 4000 mAh and due to OS optimisations, the battery should last more than other 4000 mAh batteries before it. There is no fast charge included though. 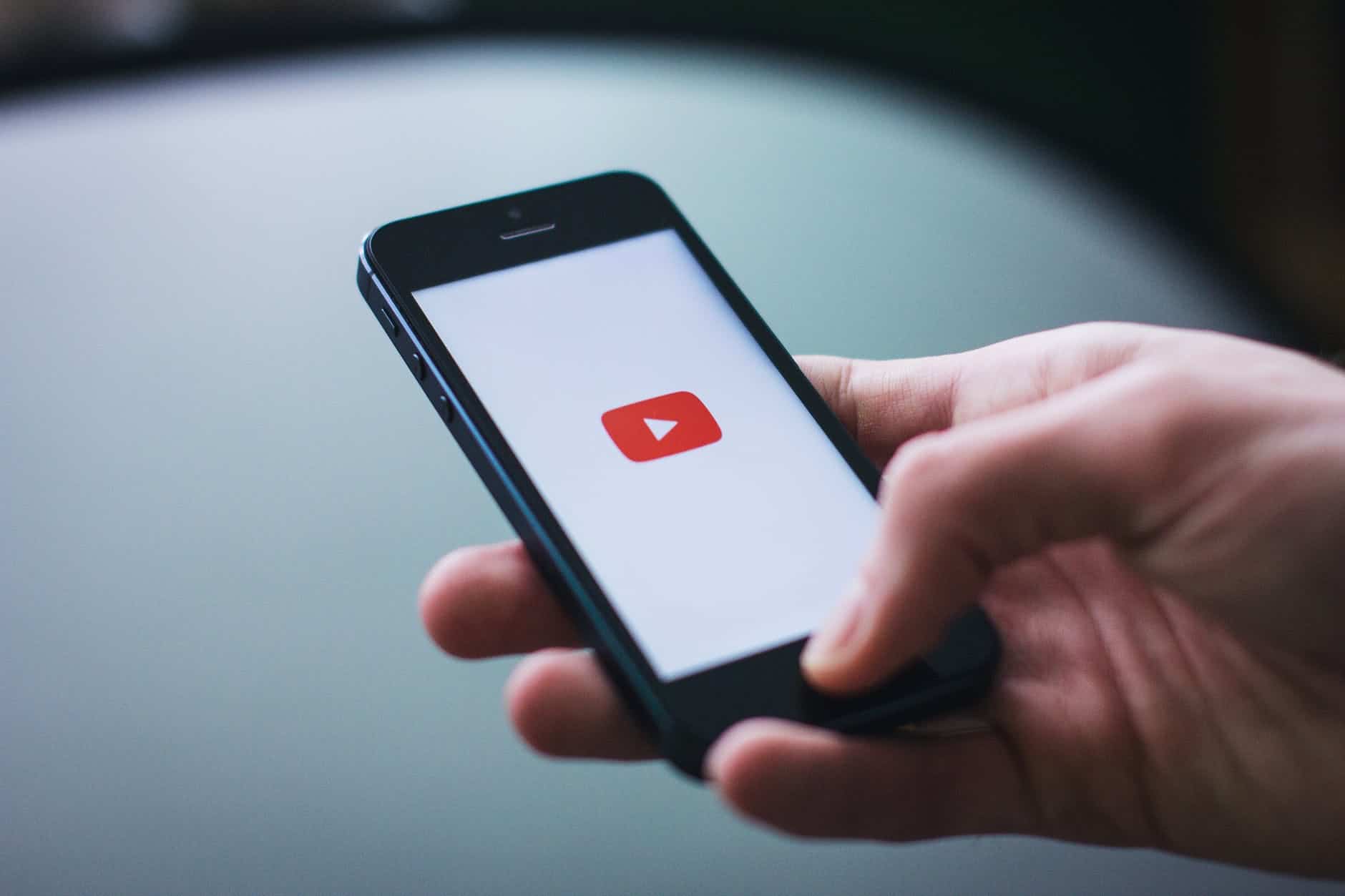 Occasionally, taking a short break from your work to stream YouTube videos is

Hello guys, welcome to the features review and specifications listing of yet

The Apple MacBook Pro (13-inch, 2020) is the latest version of the professional

LinkedIn: Benefits, What It Is, and How It Works?

There are so many social media platforms these days, and many of them are