Itel Mobile has released the Itel P36 Pro, the elder sibling of the Itel P36 in its first ever virtual launch. Itel mobile is part of the Transsion Holding family meaning it is a sister company to Infinix, Tecno, and Oriamo.

The Itel P36 Pro is Itel’s first 4G device and it is part of the Itel Power series that focuses on long battery life. Let us take a look at this device and what it has to offer.

Itel has never been a company that keeps up with most design trends as it chooses the Waterdrop notch for the front panel. Guess it will take time before we see its first punch-hole display phone. The P36 Pro is not entirely bezel-less as the frame can be seen on the device. It looks like the Itel P36 with bigger memory.

The shin is also slim. The receiver speaker grille is placed on the top of the frame right over the selfie camera. There is no front LED flash.

The back of the phone has the dual rear camera and LED flashlight cutout. Itel chooses the squircle cut out with the two lenses placed vertically on one row and the flash on another.

The fingerprint sensor is placed next to the camera at the center and the Itel Brand name follows. At the base of the phone are the external speaker, 3.5m audio jack, dedicated mic, and USB 2.0 port.

Itel Chooses a 6.5-inch HD+ display panel for this device. While the display material was not made known at the time release (Information not available on the website as at 4 AM, June 8th, 2020), I suspect it must be IPS LCD. The display resolution of the P36 Pro is 720 x 1600 pixels resolution.

The device has a 20:9 aspect ratio, matte glass protection. The body is made with polycarbonate and the frame is made with plastic. Color options available are Gradation Purple, Gradation Blue, and Black.

The Itel P36 Pro features an 8MP selfie camera. The 8MP selfie lens is almost like a standard for the Transsion phones. There are a host of other phones that has this lens too like Tecno Camon 15 Air, Infinix Hot 9 and Infinix Hot 9 Pro

The rear camera features a 13MP lens with a QVGA lens with unknown functionality. Since the phone has no AI inscription, the QVGA lens may be for depth sensing or provides extra width.

Itel decided to use the UNISOC SC9863A octa-core processor that has 1.6GHz maximum speed on the Itel P36 Pro. It uses Cortex A-55 chips with configuration split between 1.6GHz and 1.2GHz. The processor is not power efficient though as it was fabricated using a 28nm fabrication process.

There is 2GB of RAM space and 32GB of storage available. The OS will occupy some space so the available space may range between 27GB to 30GB.

The Itel P36 Pro runs on Android 9 Pie (yeah) under Itel UI (they haven’t named it). I was expecting Android 10 as Google has already put Android 11 plans in motion. The OS is a drawback for me though many users may not complain.

The phone has a 5000 mAh battery, charge time is about 3.5 hours. The battery is big enough to last days.

Should You Buy the Itel P36 Pro?

Well, that depends on you. You can compare it to the Infinix Hot 9 Play, Tecno Spark 5 Air, Umidigi A7 Pro and make a choice.

Is the Itel P36 Pro good for gaming?

Maybe. It doesn’t mean it can’t play games though. Just that, smartphones with 2.0GHz octa-core chips have struggled in the gaming world, so a 1.6GHz device may not fare better.

You can wait for video reviews though.

Will you get this device? Let us know your thoughts by using the comment box. 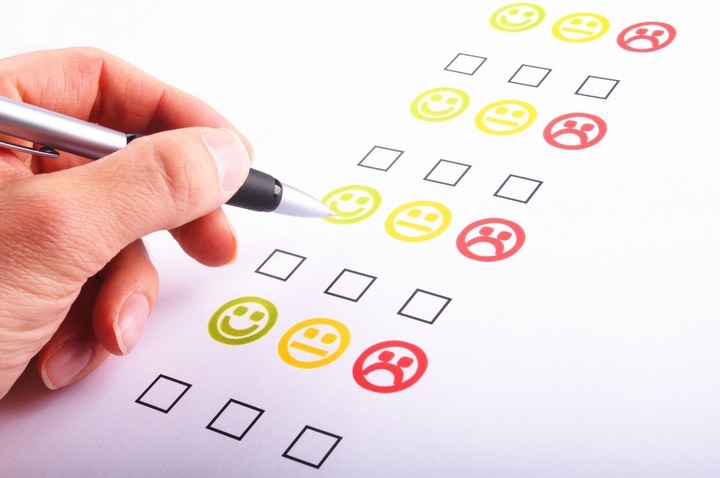 What Is Online Community Research Software?

The mobile world is much bigger than you think