Itel Mobile has released the Itel P36 in its first ever virtual launch. Itel mobile is part of the Transsion Holding family meaning it is a sister company to Infinix, Tecno, and Oriamo.

The Itel P36 is a 3G device and part of the Itel Power series that focuses on long battery life. Let us take a look at this device and what it has to offer.

Itel has never been a company that keeps up with most design trends. It chooses the Water drop notch for the display panel but didn’t incorporate the LED flash feature found on other Transsion phones. The phone is not entirely bezel-less as the frame can be seen on the device.

The shin is also slim enough as it does not intrude and also provides the structural integrity it was placed there for. The receiver speaker grille is placed on the top of the frame right over the selfie camera.

The back of the phone has a dual rear camera and LED flashlight cutout. Itel chooses the squircle cut out with the two cameras placed vertically on one row and the flash on another.

The fingerprint sensor is placed at the center and the Itel Brand name follows. At the base of the phone are the external speaker, 3.5m audio jack, dedicated mic, and USB 2.0 port.

Itel chooses a 6.5 inch HD+ display panel for this device. While the display material was not made known at the time release (Information not available on the website as at 3 AM, June 8th, 2020), I suspect it must be IPS LCD. The display resolution of the P36 is 720 x 1600 pixels resolution.

The device has a 20:9 aspect ratio, matte glass protection. The body is made with polycarbonate and the frame is made with plastic. Color options available are Gradation Purple, Gradation Blue, and Deep Blue.

Sigh. The hardware specifications are actually disappointing and I don’t really see how Itel can boast that this device can be used for gameplay.

The Itel P36 uses the UNISOC SC7731E is a 3G chip, meaning the Itel P36 does not have 4G in an era when the world is already adopting 5G.

Also, the smartphone uses quad core Cortex -A7 clocked at 1.3GHz. If you are getting this device, please get ready to use the Lite version of social media apps to avoid stressing the phone.

There is 1GB of RAM space and 16GB of storage available. The OS will occupy some space so the available space may range between 11GB to 13GB.

The Itel P36 runs on Android 9 Pie (yeah) under Itel UI (they haven’t named it). The OS another drawback for me though many users may not complain.

The phone has a 5000 mAh battery, charge time is about 7 hours and there is no fast charge available. The battery is big enough to last days.

Should You Buy the Itel P36?

Well, that depends on you. I wouldn’t buy a 3G smartphone in 2020. Another drawback is the Processor (1.3GHz). The old Tecno Pouvior 3 Air has a better processor and is 4G enabled. Heck, I will pick the Umidigi A3X over this device.

Is the Itel P36 good for gaming?

No. It doesn’t mean it can’t play games though. Just that, smartphones with 2.0GHz Quad core chips have struggled in the gaming world, so a 1.3GHz device may not fare better.

How Much is the Itel P36 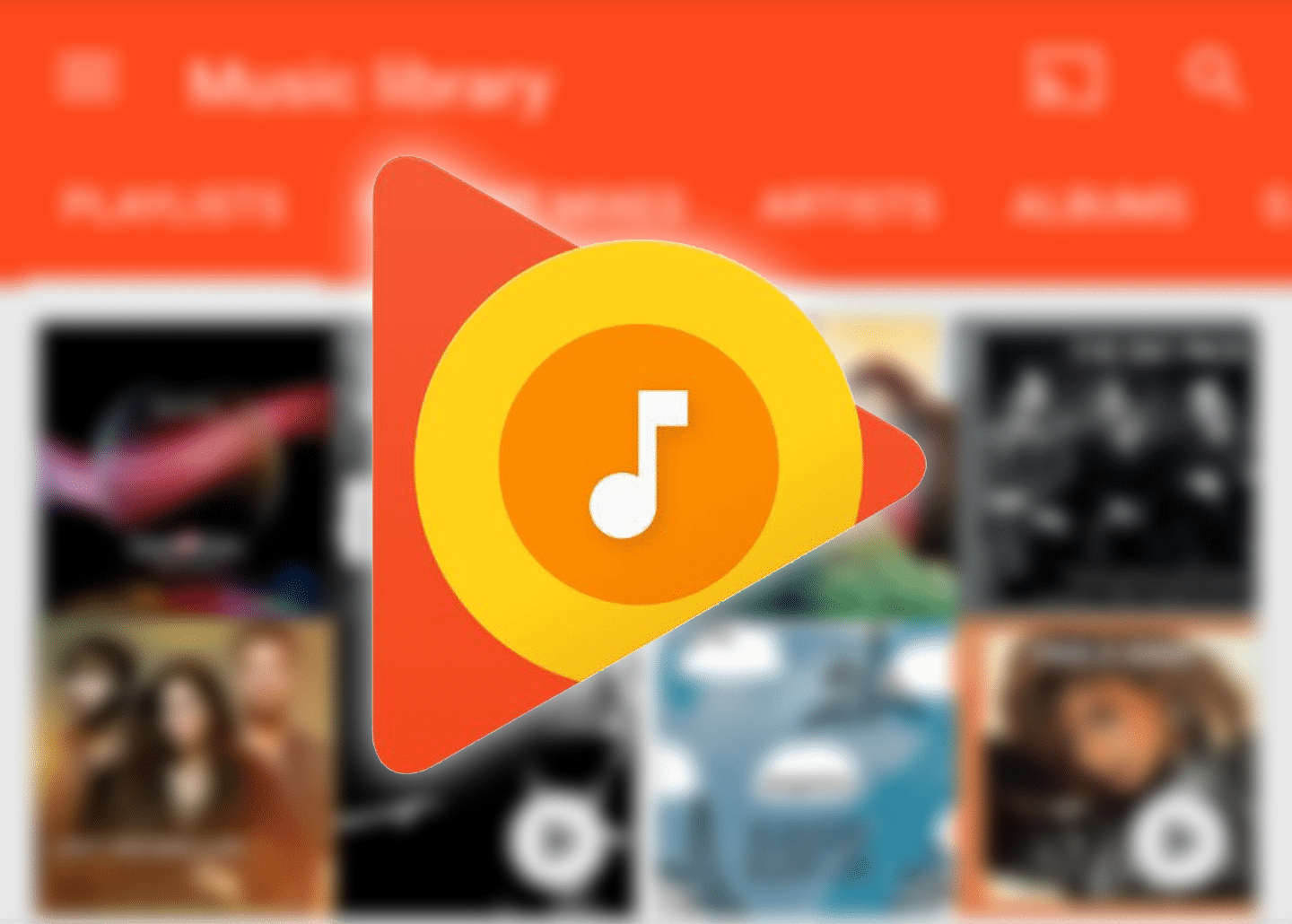 U-mobile is a service provided by UBA bank, which allows its customers to carry

8 Best Dating Apps in India With Their Download Link

If you want to interact with new people for a relaxed chat or meeting, you can 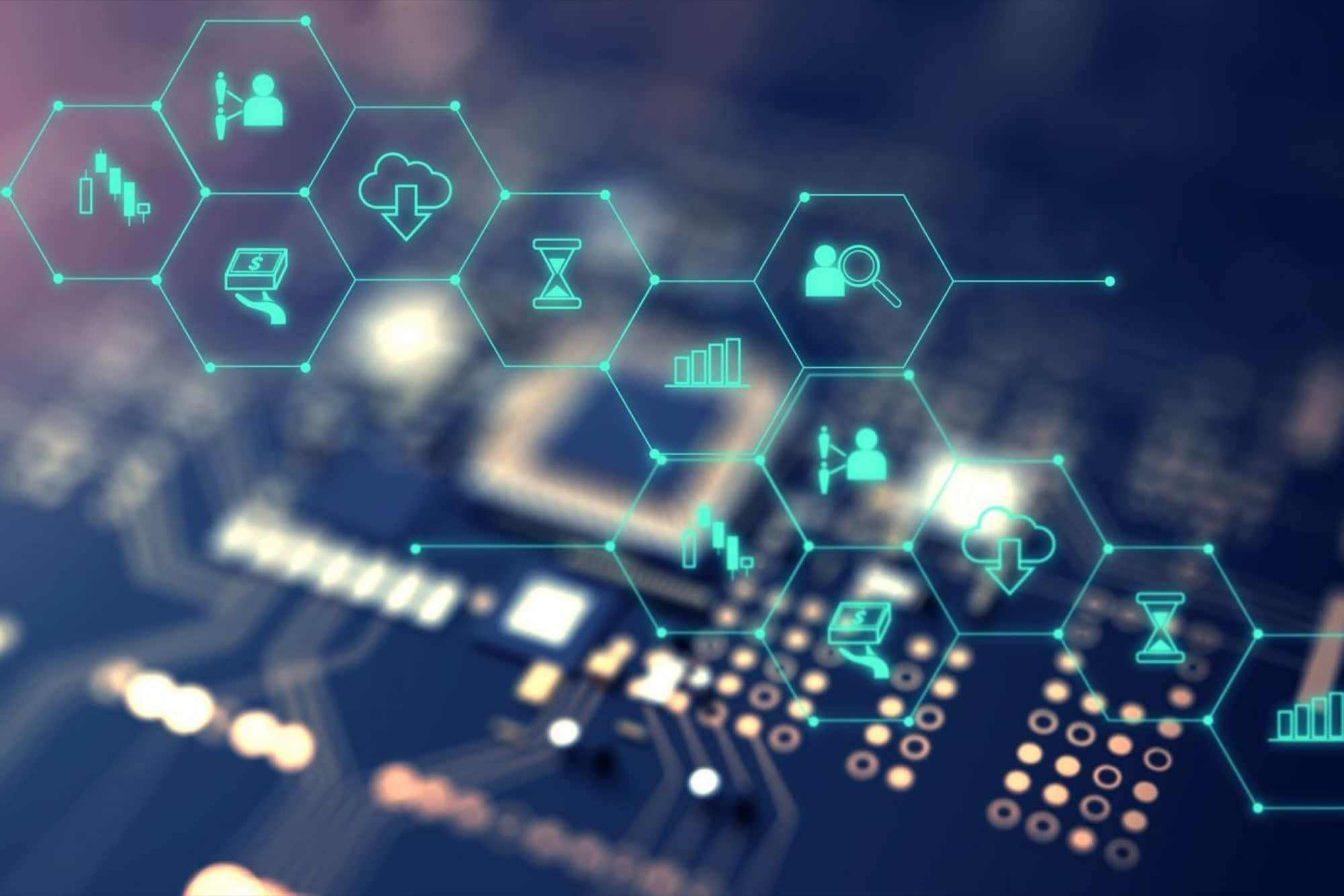 4 Fintech Trends That Will Be Here to Stay

We’re quickly approaching one year into the pandemic, and COVID-19 has