The first question that might come to the mind of anyone who is unaware that frogs make good pets are; why would anyone think of keeping a frog? Maybe to kiss it and magically turn it into a prince just like in fairy tales you never can tell.

Different species of frogs can be domesticated and fun to have around, and the Pacman frog is one of them. The pacman frog is a relatively common frog in the pet trade. The name of this frog might have had you thinking back to the days when you played the famous arcade game called PacMan.

Well, that is because this animal was named after the animated character in the game because it has a similar huge mouth and rounded appearance.

Pacman frogs are one of the easiest to care for, and they can be quite interesting to be with.

Nevertheless, people who like to get interactive and be very active with their pet animals may not be too patient to care for a pacman frog long term because they are not the best pets when it comes to handling.

Other names for Pacman frogs

Temperament and behaviour of pacman frogs: Pacman frogs are poor swimmers and are native to South America. Pacman frogs are terrestrial amphibians that spend most of their time in humid environments and among damp leaf litters.

A Pacman frog eats as much food as matches it’s size. They can feed on anything that moves around them within striking distance of where they are rested in wait on the ground. Any insect that walks around they are yummy food.

Domesticated Pacman frogs are known to be docile, but their friends in the wild can bite when they feel threatened.

Pacman frogs do not require a large cage to be housed in since they are not a very active animal. If you have a 10-gallon tank, it is an entirely big enough space for one pacman frog to be housed alone.

You may want to put a cover over the cage to help maintain humidity and temperature but definitely not because you are trying to prevent it from escaping.

You can choose to decorate your frog’s cage with smooth rocks and paper, as long as you provide enough leaf litter or some plants and moss whether live or artificial that your pacman frog can burrow and hide under. The substrate should be sprinkled with water daily to help keep the cage humidity above 50 per cent.

You should also make provision for a shallow bowl of water that the Pacman frog can frolic in without getting drowned and can also drink from. Your frog might spend a lot of its time in the water bowl depending on how humid the frog tank is.

You can also decide to keep the water dish in a warmer part of the cage so that the water doesn’t become too cold and with plants around the dish, your pacman frog will feel very safe.

The temperature of your frog tank should be kept at around 82 degrees in the daytime and allowed to reduce to about 79 degrees at night time. The best way to provide heat for your frog cage is to use an under tank heater.

A fluorescent fixture can be used for lighting, but your frog would prefer a more subdued lighten, but regular room light is good enough.

The goal here is a 12 hours dark cycle and 12 hour light cycle. Some owner has recommended the use of a UVA/UVB light for the light cycle of 12-hours.

Food and water for your pacman frog

Pacman frogs are very easy to feed because they aren’t really choosey or fussy when it comes to eating. You can feed smaller pacman frogs with small insects like crickets or some other prey sold in pet stores like a wax worm and mealworms with are loaded with gut before the feeding of your pet.

As your frog grows bigger, you can feed it with pinkie mice and later with larger sized mice. An adult sized Pacman frog may feed on pinkie rat and mouse. You can feed your pacman frog with a variety of other insects and even smaller frogs.

While a small frog that eats insect should be fed on a daily basis, bigger frogs can be fed with feeder fish or mice every few days. The best way to feed your frog is to feed it according to its body size.

Fungal and bacterial infections of the eyes and skin are some of the most common illnesses that affect amphibians and that include the pacman frog. Any sign of redness, swelling, or pus is a sign that your frog has an infection.

A Pacman frog that is kept in a closed place without enough humidity has a chance of developing a respiratory infection even though it is less common in frogs than in other amphibians and reptiles. This is marked by drooling, wheezing, and lethargy.

Pacman frogs can also suffer from parasite infections and ammonia poisoning. But the good news is that all frog illnesses can be taken care of by an exotic vet.

When deciding on the right pacman frog to pick, you should search for an active and alert frog that has clear eyes and is free of blemish.

The best way to get a  good pacman frog is from a breeder who can provide a complete health history on your pet. Never try to get one from the wild as it may be exposed to different ailments and parasites.

If you are fascinated by the Black Panther, and you want one for yourself, then

Bird flu, also known as avian influenza, is a biological infection that can

Aardvarks live in Africa, south of the Sahara 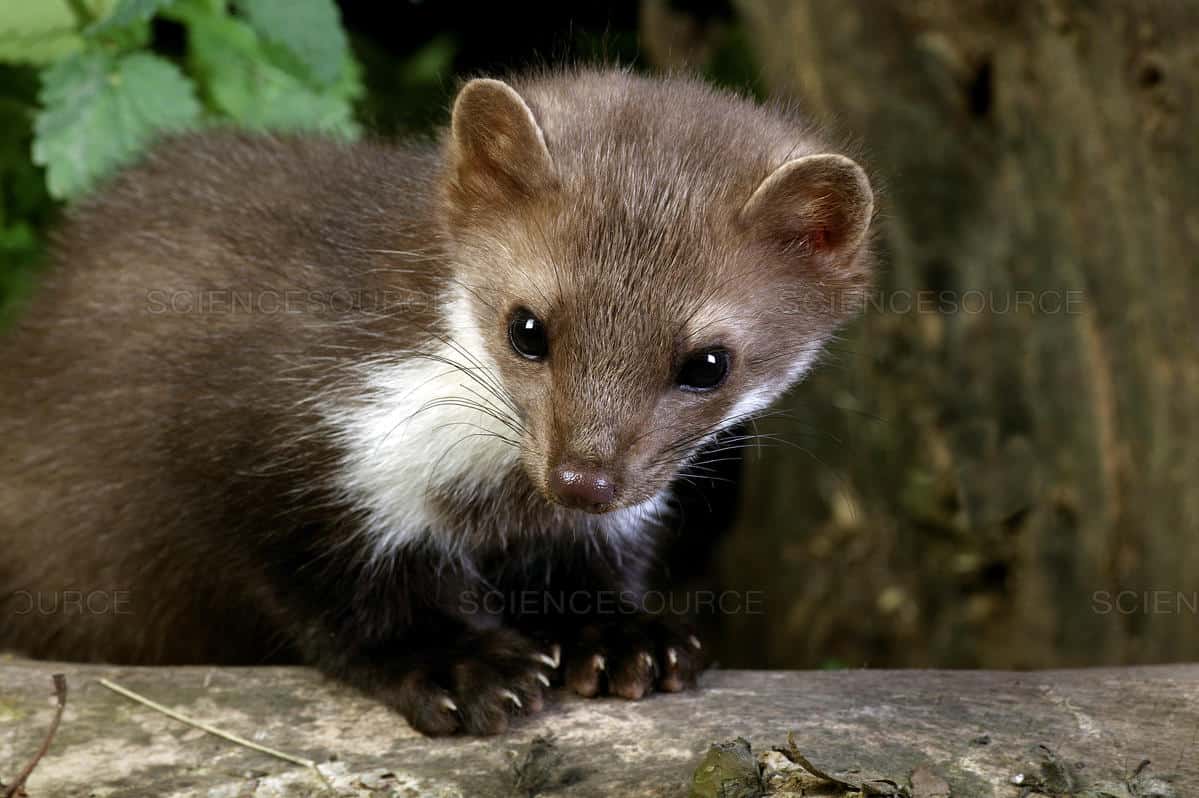