Lil Kesh Biography and Net Worth

Lil Kesh is one of the popular artists in the Nigerian music industry. After taking the grand stage of music in Nigeria with his rapping talents, he was tipped by a lot of people to replace the one who gave him the stage to showcase his musical talents, Olamide.

This is most likely due to the similarities between their style of music and also his frequent admission to the fact Olamide had a great influence on his style of music.

Lil Kesh experienced an initial success early on into his music career, but ever since he left the YBNL records which he started with, he has since experienced a bit of a lag.

But then, he has been able to bring in cash through shows, his music and endorsement deals. In this article, we will give a brief overview of Lil Kesh early life, career and finally his net worth.

Not much is known about Lil Kesh early life and education aside the fact that he was raised in a very religious home, which his father was a Pastor. He usually reference this fact in many of his songs, saying how he had to leave the hood to follow his dreams.

He was a student of the department of linguistics in the University of Lagos. He however left school in order to have full time for his music career and nurture his talent in music.

Lil Kesh is one of the few successful indigenous rappers to make it to make it to the top of the food chain in the Nigerian music industry.

Aside being a rapper and singer, he is also prominently a songwriter. His genre of music is categorized as Afropop, Hip hop and dancehall.

Due to his talent in indigenous rapping, he was soon noticed by Olamide and he was swiftly signed to his record label popularly known as YBNL.

He achieved national status as a superstar after he released the hit single ‘Lyrically’, which was his debut single at the time. The song was accepted on a national scale, touring all the universities in Nigeria.

He then released other hit singles such as shoki and he featured many superstar singers in the Nigerian music industry. This move sealed his status as a star to lookout for in the year 2014.

Due to his dedication and consistency of his music career, it earned him a few awards on the way including nomination for the 2014 headies award for the best Street hip hop artist category, nominations in the Nigerian entertainment awards in 2015 and also the headies next rated award.

His debut studio album was titled YAGI which is an acronym for Young And Getting It. The debut album was released through the YBNL record label in 2016.

Many artists featured on the album include star artists like Davido, Phyno, Olamide, Patoranking, and many other established stars in the industry.

Lil Kesh YAGI was given the Headies Award for the category of Hip Hop World Revelation of the Year in 2016.

Below is the list of songs in Y.A.G.I album:

Besides Y.A.G.I, Lil Kesh has released many singles or songs, featuring different artists in the music industry.

Most of these songs were accepted by both critics and fans are alike.

Lil Kesh music style over the years is compared to Olamide singing style and there have been similarities noted because of his use of indigenous language for rapping and singing.

He has however faced a lot of criticism concerning his vulgarity in his choice of lyrics which at times are considered unnecessary. A lot of people are critical about his music because of this and we believe he should try and correct that.

Lil Kesh relationship status has been subject to speculation since he first took the grand stage in the Nigerian music industry.

This mystery around his relationship remains unsolved as he has not been seen going out with any particular person of interest aside the women he makes music videos with. Aside that, there is little to nothing of substance concerning Lil Kesh relationship.

That is an impressive record for someone of his age.

Apart from singing and any other music related activities, Lil Kesh has been involved with a few number of endorsement deals and adding more to his already impressive net worth.

He also earns quite a lot from concerts which he gets an invitation or one’s he set up by himself. His hasn’t been able to bag enough endorsement deals till date which is quite confusing considering his superstar status in the industry aside his deal with SureBet.

The list of endorsement deals is not enough, but he has been able to rake in a net worth totaling an incredible $1 million. 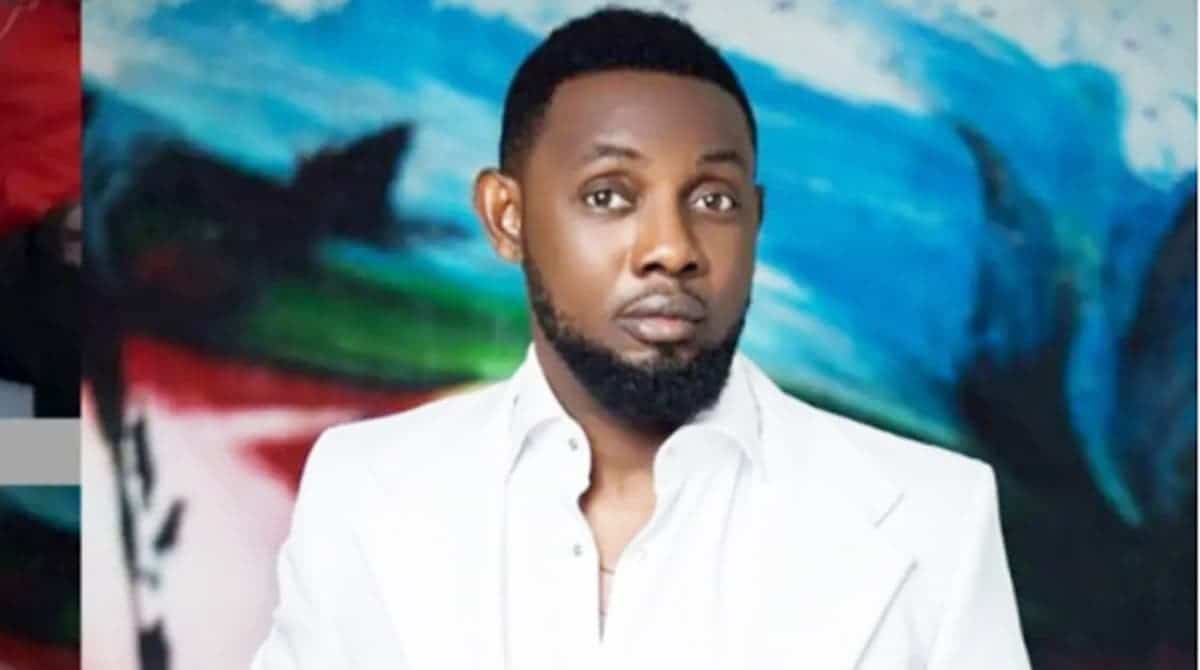 One of the very big names you hear in both comedy and movie industry is AY Makun, each… 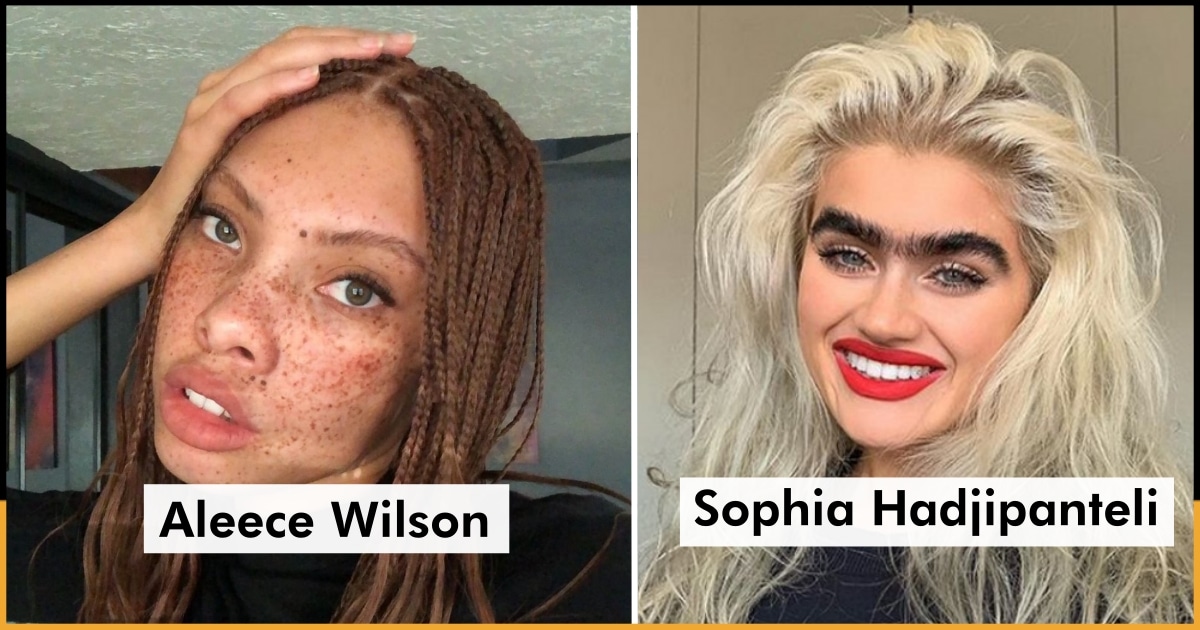 Beauty they say is in the eyes of the beholder. However, our standard of “beautiful” defer and it… 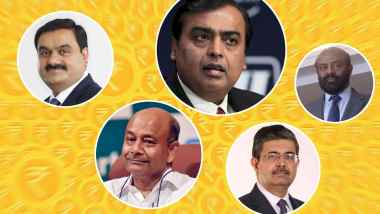