The scientific name for lobster is Nephropedae. They are usually found in cracks or tunnels on the sea floor. Their bodies are usually long in length with muscular tails.

Of the first five pair of legs which is possessed by Lobsters, four of these have claws and they (Lobsters) are of great economic importance to the human society.

Though most of the other group of Crustaceans bear the name “lobster”, the unqualified term “lobster” more often than not relates to Lobsters with claws, which belong to Nephropidae family.

Clawed Lobsters do not have a close relationship with spiny Lobsters that are clawless. The three families of freshwater crayfish, and reef Lobsters are the only living closest relatives of the clawed Lobsters.

Lobsters are spineless sea creatures with a hard protective exoskeleton. Lobsters like most arthropods also undergo ecdysis (periodic shedding of the cuticle in arthropods) which leaves them in a vulnerable state.

However, most species usually undergo color change during ecdysis. The walking legs of Lobsters are usually eight (8) in number, with the three pairs at the front having claws.

The pincers at the front are considered biologically as legs as such this makes them to be grouped under Decapods which means, “ten-footed”.

Even though these Lobsters are bilaterally symmetrically, just like other arthropods, most genera have specialized, unequal claws.

Lobsters have two major parts of the body namely: the abdomen and cephalothorax. The cephalothorax merges the head and the thorax which are covered each by a chitinous carapace.

The Lobster’s antennules, the first and second maxilla, antennae and the antennae are all found in its head. Also, the Lobster’s head has the compound eyes which is usually stalked.

Since Lobsters live in the turbid environment at the sea floor, they make use of their antennae as sensors. Above the convex retina of the lobster eye is a reflective structure which contrast with that of several complex eyes that make use of refractive lenses and a concave retina.

The Lobster’s pectus or thorax comprises of maxillipeds, (appendages that operates mainly as mouthparts) and pereiopods (appendages which is used as a medium or tool for gathering food and also walking).

The abdomen consists of pleopods or swimmerets which also comprises of Uropods and telson. Like spiders, and snails, lobsters also have blood blue as a result of the hemocyacin which is responsible for the color, which contains copper.

A typical lobster is usually colored either in a mixture of brown and green or blue a d green so as to blend with the ocean floor.

Lobsters with a strange or unique coloring are not common and because of this rarity they are not usually good for food but are instead used in aquarium to add beauty to the home.

Worthy of note is the fact that the special coloring of Lobsters does not affect the usual taste of it when being used as food. However, all Lobsters except “albino Lobsters”, contains astaxanthin that is responsible for the bright red coloring we see after being cooked for consumption.

Estimate shows that Lobsters can live up to 45 or 50 years in the wild, though age determination of Lobsters is quite difficult.

It was reported in 2012 that the death rate and growth rate in decapod crustaceans can be determined through the use of gastric mill in crabs, lobsters and shrimps or growth bands in calcified regions of the eyestalk.

A Lobster’s age can also be estimated by size without the use of the previous technique.

This newly discovered knowledge can help scientists understand the population and also assist regulators of the lucrative industry better.

Age does not affect the fertility, weaken or slow down Lobsters, as analysis shows. In fact, it has been shown analytically that older Lobsters are more productive than younger Lobsters.

Lobsters are able to add fresh muscle cells at each ecdysis, as a result of continuous growth, which gives them the room to grow continuously in size. The largest lobster in history according to the Guinness World Records weighed 20.15kg, it was caught in Canada.

There is no ocean that you will not find Lobsters, in muddy, Rocky and sandy bottom beginning from the shore of the ocean to the continental shelf of the ocean. They are commonly found in crannies of rocks.

They are omnivorous creatures and also feed on fish, as well as other crustaceans and plant life. They also feed on their shed skin after undergoing ecdysis.

Lobsters are generally 10-20inches in length and they are usually slow in movement. They usually swim in the backward direction by curling and uncurling their abdomens, this is usually seen when they want to flee from danger and this reaction is called Caridoid escape reaction.

Lobsters can be cooked, boiled or steamed live and served as food. When cooked, the color changes to orange due to the break down of a protein called crustacyanin which subdue the orange color of the astaxanthin which is also present in the Lobster’s shell.

The meat from the cooked lobster can be eaten with butter and lemon juice. It is also very succulent in soup lobster rolls and in delicacies such as lobster thermidor.

Lobsters can be killed using various methods, the common way of killing Lobsters is by boiling it live in water, most times after freezing it for some time. Another method which is not common is by severing it in to two halves lengthwise.

Other methods of killing Lobsters are listed below;

Dolphins are one of the most popular aquatic mammals 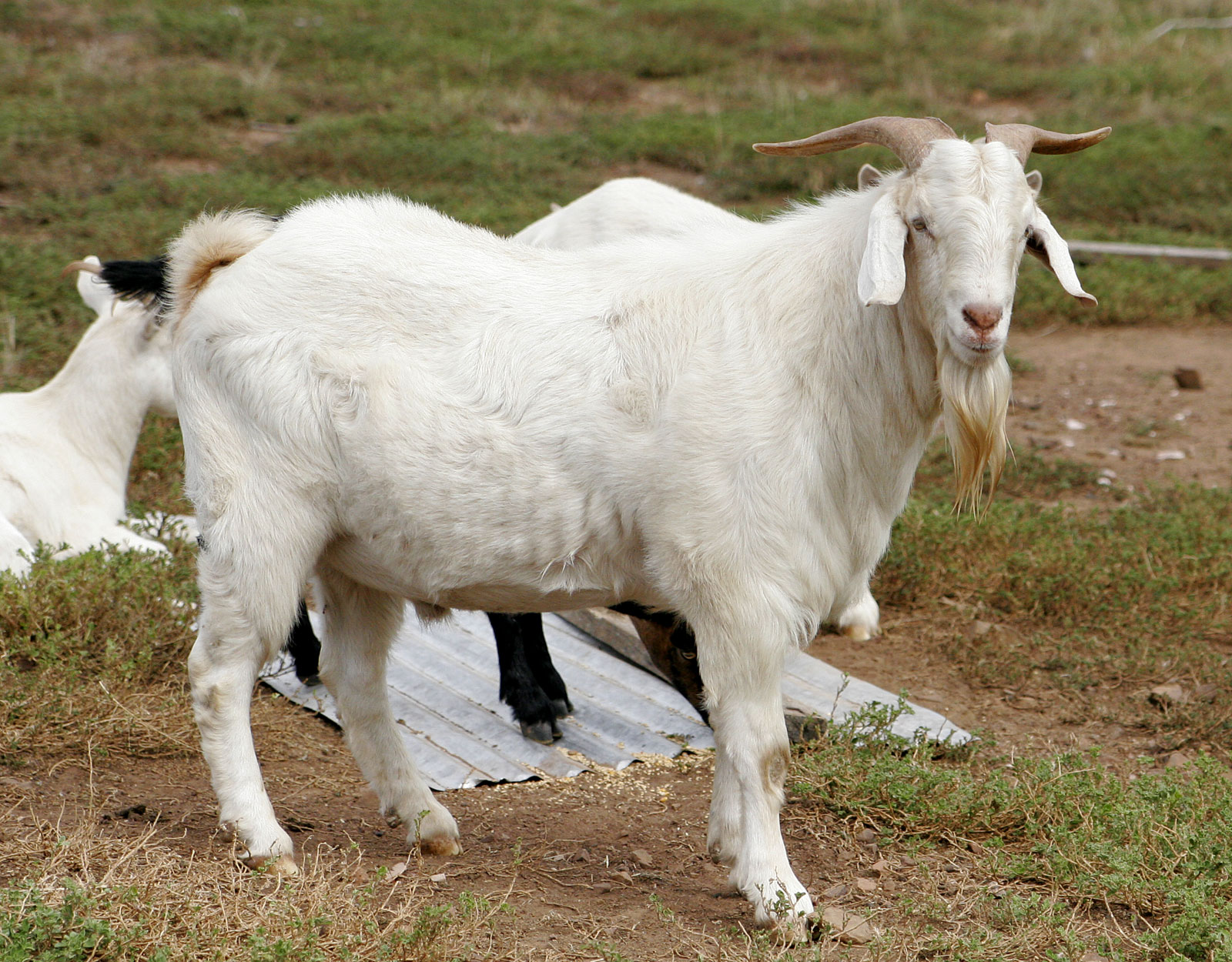 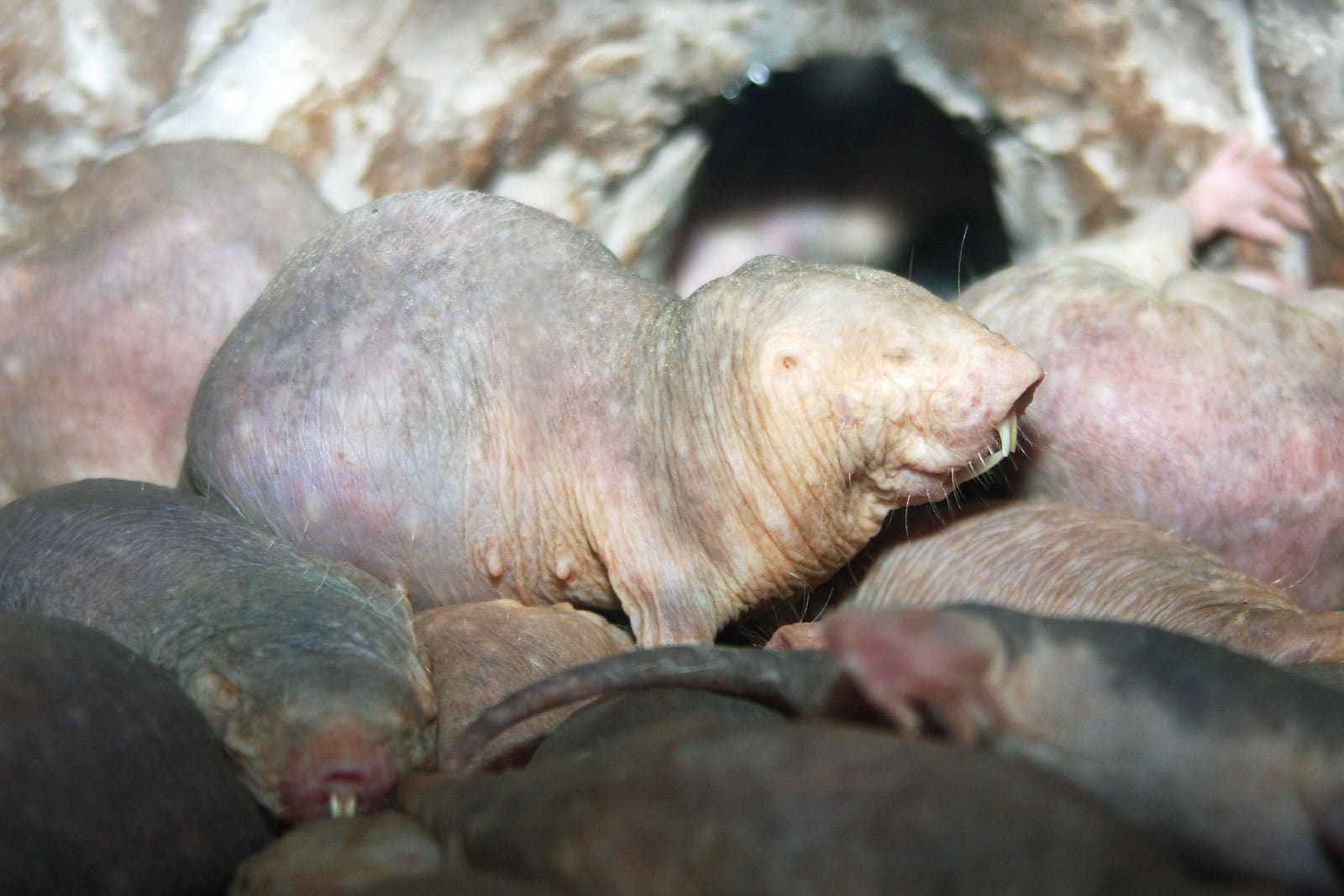 The blesmols are also called the mole-rats, or the African mole-rats