The word lynx is the name given to any of the four species of medium-sized wildcat, that belongs to the genus lynx. The name was derived in Middle English by using Latin from the Greek word λύγξ.

The Greek word originated from the Indo-European root word leuk, which translates to light or brightness, which brings reference to the luminescence that reflects in the bobcats’ eyes.

Lynx can be found in forests of various locations which includes Europe, North America and Asia. They are very territorial, and their range could spread out for about 30 miles. They are also nocturnal animals. This means they are mostly very active at night.

A lynx possesses a short tail, and tufts of black hair on the tips of their ears, large furry padded paws for walking on snow and long whiskers on the face. Beneath their neck lies a ruff of hair which has black bars resembling a bow tie, which is often not seen.

Its coat colour varies from goldish to beige-white to medium brown and is often marked with dark brown spots, most especially on the limbs. Species from the genus lynx have physical characters in common which include white fur on their bellies, chests and on the insides of their legs, for which is an extension from the chest to the belly.

The variation at which the lynx’s paw size, fur length and colouring of its coat differs according to the climate in their range. Lynx in the Southwestern part of the United States, are dark in colour, short-haired and their paws are smaller and less padded due to the high temperature in that region.

As climates changes which get colder and more northerly, lynx are known to possess thicker fur, lighter colour, and their paws become larger and more padded to make them adapt to the snow.

Their paws may be larger probably more than a human hand or foot. The smallest species are the wildcat bobcat and the Canada lynx, while the largest is the Eurasian lynx, with considerable variations within species.

Lynx are mammal which can be scientifically classified accordingly:

The genus lynx has four living species, and are believed to have evolved from the “Issoire lynx”, which were once located in Europe and Africa during the time of the preceding Pliocene to ancient Pleistocene.

The felid Felis rexroadensis from North America has been identified as an even earlier ancestor. Nevertheless, this was bigger than any living species known and is not currently categorised as a true lynx.

It is a carnivore that consumes about one or two kilograms of meat daily. The Eurasian lynx is one of the widest territorial predators in Europe. During summer, the Eurasian lynx possess a short, reddish, or brown coat which is substituted by a much thicker silver-grey to greyish-brown coat for winter.

The lynx hunts by stalking, and jumping on its prey. The favorite prey for the lynx in its woodland habitat is the roe deer. However, it will feed on whatever animal appears easiest, and it is an opportunistic predator much like its cousins which includes the bobcats, Canadian lynx, and the Iberian lynx.

The Canada lynx (Lynx canadensis), also called Canadian lynx, is a North American wildcat that resides in forest and tundra regions all across Canada and into Alaska, as well as some parts of the northern part of the United States.

The Canadian lynx is a good climber and swimmer. It gathers rough shelters under fallen trees or rock ledges. It possesses a thick coat and large paws and is twice as efficient as the bobcat at supporting its weight in the snow.

The Canada lynx feeds exclusively on snowshoe hares, and its population is significantly dependent on the population of this prey. It will hunt medium-sized mammals and birds if the hare population drop.

The Iberian lynx (Lynx pardinus) is an endangered species and is native to the Iberian Peninsula in the Southern part of Europe. Its species was the most endangered in the world, but conservative efforts have changed its status from critical to endangered.

As stated by the Portuguese conservation group SOS Lynx, if this species dies out, it will be the first feline extinction in a long time since the Smilodon 10,000 years ago. The species was once categorised as a subspecies of the Eurasian lynx but is now considered a different species.

Both species came about together in central Europe in the Pleistocene epoch, but separated by habitat choice. The Iberian lynx is assumed to have evolved from Lynx issiodorensis.

The bobcat (Lynx rufus) is a wild cat from North America. With 12 recognized subspecies, the bobcat is common throughout the southern part of Canada.

The bobcat is a predator that can adapt to many habitats. It doesn’t matter if it is deciduous, coniferous, or mixed woodlands, the bobcat would do just fine.

Unlike other lynx, it does not depend exclusively on the deep forest, swamps and desert lands to mountainous and agricultural areas.

Nevertheless, the bobcat isn’t always safe and is often killed by larger predators such as coyotes or wolves. The bobcat appears like other species of the genus lynx, but it is the smallest of the four.

Its coat is inconstant, though generally tan to greyish brown, with black stripes on the body and dark strokes on the forelegs and tail.

The ears tips are black and pointed, with short, black tufts. There is generally an off-white color on the lips, chin, and underparts.

Bobcats in the desert terrain of the southwest have the lightest-colored coats, while those in the northern or forested regions have the darkest.

The lifespan of wild species of lynx is usually between 12 to 17 years while captured lynx lives up to 20 to 33 years.

The mating period of lynx occur early in the spring or late winter, and then after two months, the female lynx gives birth to a litter of one to four kittens. 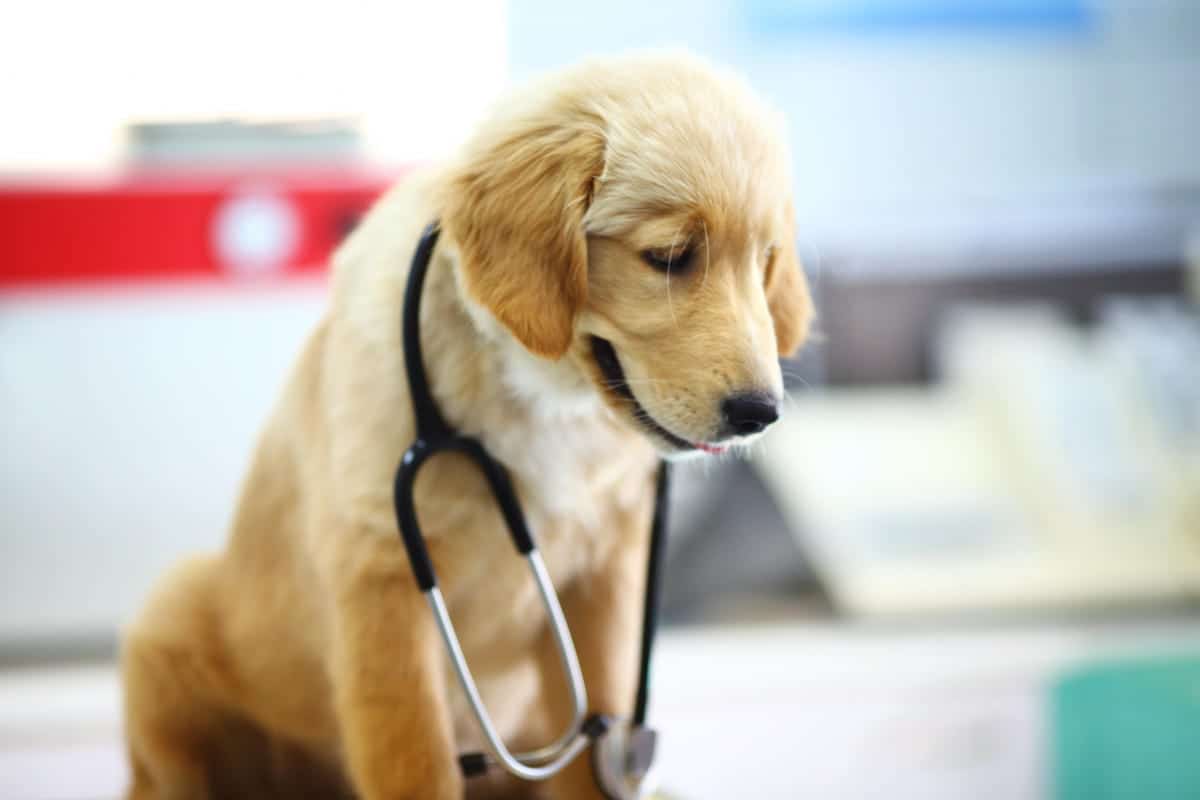 Pet Therapy: Animals Take Care of Us Too! 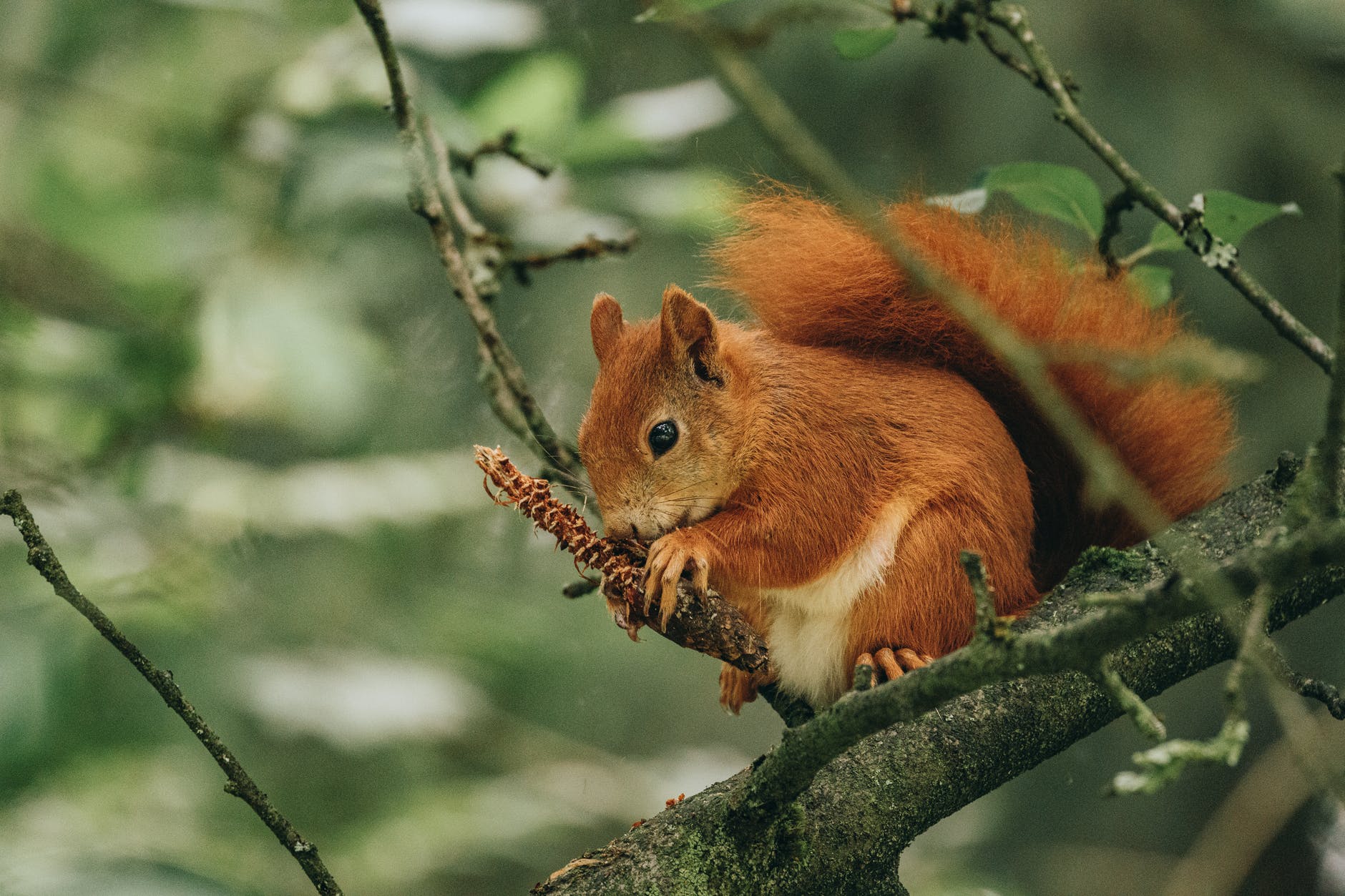 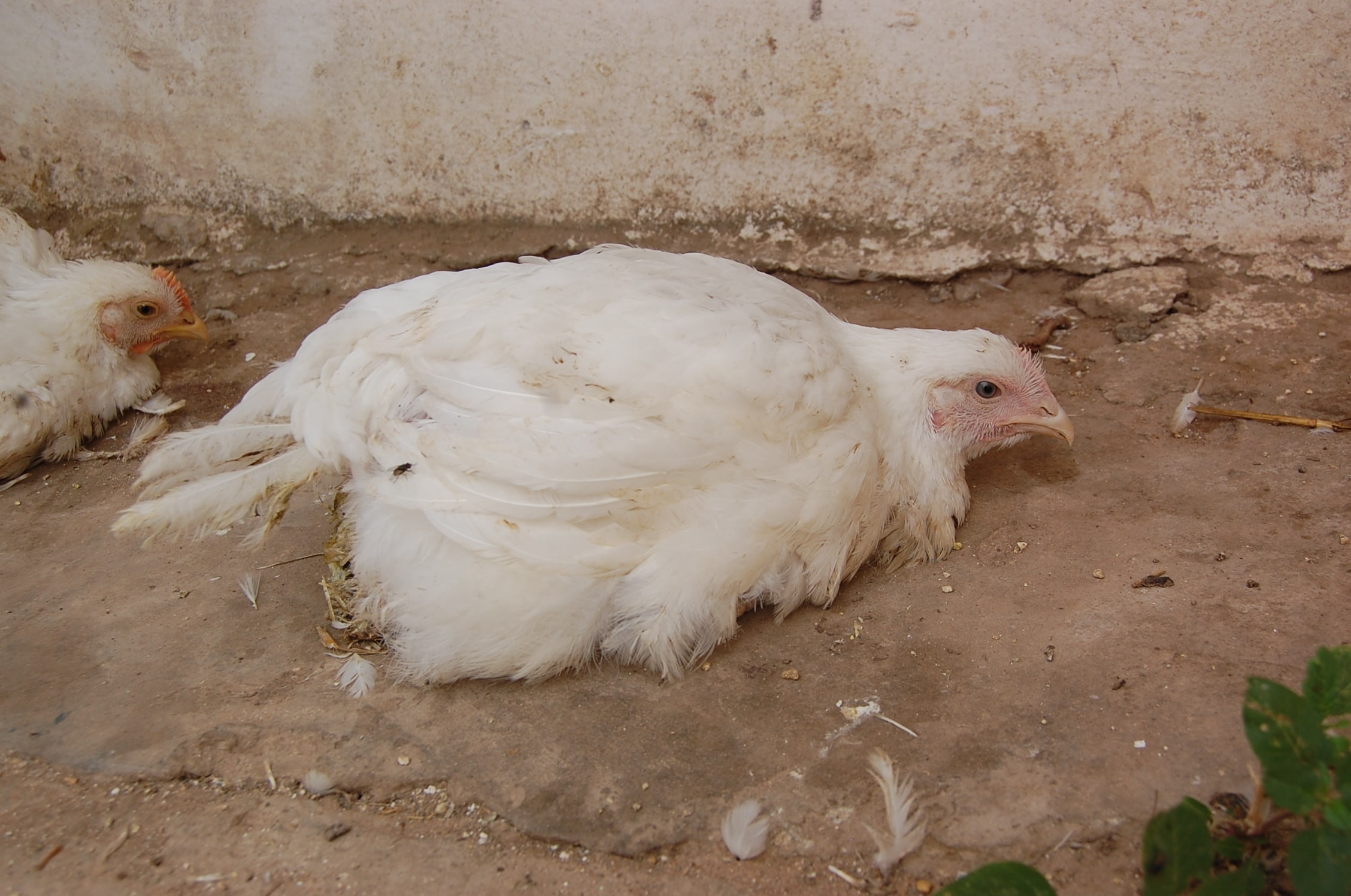 What Is Newcastle Disease?

Newcastle disease is a contagious disease that is viral, and it affects birds