A webtoon comic released in July 2010, a manwha filled with intriguing moments, actions, heroic moments, vengeance, and the question for ultimate power, by all who climbs the tower, read and find out how this tower changes everyone who dears to climb the tower.

This tower has been fashioned in a way that every warrior is placed at a class or rank; one could imagine what kind of discrimination that exists in this tower.

This manhua is centred around a young boy destined to bring down the corrupt tower, and bring great changes, The-Twenty-Fifth Bam; he was named his birthday (twenty-fifth Bam, bam in China could mean night). Bam’s life was a bit shrouded, as nothing was said about how he got to the inner tower, or who brought him there.

Bam who never knew what kind of power he had, had been living in a cave with no knowledge of the world above him, there was this one ray if light up in the cave, so he stacked up stones to enable him to reach the light.

After he got to the light, he found out that it was a light from the cracked part of the ceiling of the cave. He got angry, but just at that time, someone fell off from the ceiling, this was Rachael, she was the first human Bam would come in contact with, so she taught him how to talk, to read, and to write.

She told him of the wonders of the world above; of the cities and the glories that await those who passed the floor of test, Rachael often goes back through the light that cascaded from the crack on the ceiling, denying Bam the opportunity to come with her, telling him the tower is only meant for the chosen ones. Bam would wait for her to come back and often dreams of joining her up in the tower some day.

The second chapters shows Bam running after Rachael. After he finally meets up with her, he asked where she was going; she told him she was climbing the tower and reminded and reminded him of the wonders of this tower of the blue skies during the day, and dark skies at night.

Saying she was tired of the dark world she’s been living in, said she was climbing the tower to be reborn. Then suddenly, a light showed under Rachael, after Bam woke up he found himself in the first floor, the floor of test, guarded by Headon, who tells him that no one had forced the door to open on its own for a long time.

This incident brought Princess Yuri Jahad to the lowest floor to see the irregular (those with immeasurable powers) who just opened the door to the tower, Bam who had no idea of where he was, asked Headon if he saw Rachael come through the gate.

Headon told him if he wants to see Rachael, he had to climb the tower. Telling him also of the riches and fame that awaits him up in the tower, but assures him the road ahead would be a dangerous one which could lead to his death.

At that point the only thing that matters to Bam was finding Rachael again, so Headon gave him his first test, which was to pop a ball that was guarded by a giant eel (white steel eel) behind an iron cage.

Unaware to Bam that Headon only wants to get rid of him, as irregulars are trouble in the tower, chaos goes with them anywhere they go.

Bam dashes into the cage to fight the enormous eel, Before Bam got into the cage, Yuri Jahad and her Guide(a path finder, usually highly knowledgeable about everything in the tower).

Evan Edrok had gotten there to see who the irregular was, and they found out that he was just an ordinary human being. But after seeing his courage, Yuri decided to help Bam by giving him a pocket; this allows him to understand all the language of the tower and other features.

Seeing that Bam’s test was too high for Bam a newbie, she told Headon to give him a rather simpler test, but he refused and gave her a condition and asked her to lend him one of her weapon (Black March), which could only be ignited by high-level warriors(used to its full potential).

Of course, if words were to get out about this, Yuri could be executed. But being the carefree type, she gave Bam one if her priceless weapon which was bestowed on her by the king.

Bam accepted the weapon and heads for the cage, faced by an outrageously huge eel; he lets himself get eaten by the eel, so he could do some damages from the inside, which worked out well for him.

The damage made the eel spit poor Bam out if it’s mouth, while the eel was busy hurting Bam dashed for his goal to pop the ball, but all didn’t go as planned for Bam, as Headon made the ball stronger than it should be.

Yuri and Evan knew Headon had something to do with the usual balls resistance towards the Black March, so Evan asked Bam to call out the Black March for help, and a girl appeared out of the March which was the soul of Black March itself.

Everyone, there was astonished at how this mundane human could ignite a weapon of high, which Yuri the wielder could not ignite, with the help of Black March Bam was able to pass the first floor of test to the next floor, orchestrated by Headon himself to eliminate Bam.

Little did he know he was helping him fulfil his destiny, by sending him to the next floor, the floor administered by Evankhell, who would be Bam’s instructor in the future.

Yuri and Evan had to leave the first floor and chase after Bam all the way to the second floor of test, to see what would become of him, and hopefully get back Black March, before it gets to the wrong hands.

Bam finds himself on the next floor, next to a young man, and a man-sized lizard, are these friends or foes? Find out in my next Review on the Tower of God. Thanks for reading.

Please leave a comment to let us know about your favourite manhwa.

Well, I still can’t remember the last time I downloaded a movie on my 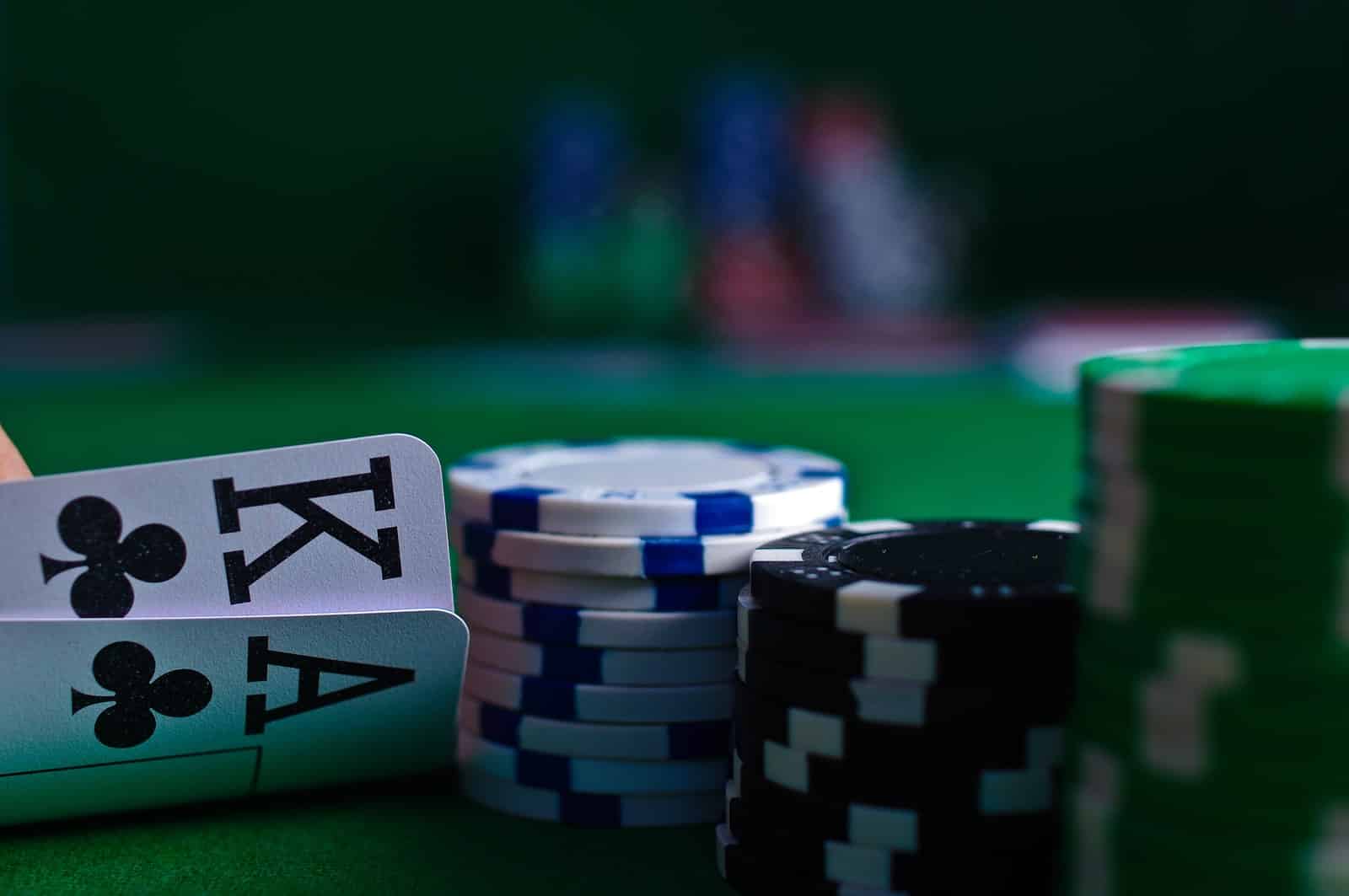 Hank Anuku: No Longer a Nigerian Citizen and 9 Other Secrets