She often likes to call herself a Lamborghini, which emphasizes the queen. Mercy Eke is from Owerri, Imo State, in the southeastern part of Nigeria, where she completed her primary studies and obtained her first school leaving certificate.

Mercy Eke, winner of BBNaija 2019, is a businesswoman, influencer on social networks, and Video Vixen based in Lagos. Mercy is also a lover of work and self-confidence, which is why she is involved in many entrepreneurial and professional skills.

According to Mercy, she enjoys cooking, swimming, traveling, and dancing as her favorite pastimes.

According to her, she needs recognition for her work, which is a fashion brand. Mercy revealed that she would use the cash prize of 60 million naira she won from the Big Brother Naija to develop her already successful fashion brand.

Mercy and her lover, Ike, has successfully launched a reality show: Mercy & Ike show. The show will focus on the couple and how they live together outside of BBNaija’s home. The reality show is the first of its kind to be ever launched by a Big Brother Naija contestant.

Mercy is a pretty lady with attractive curves in the BB Naija’s house, which instantly made her on the list of all men, but she was only attracted to Ike.

Unfortunately, the relationship between Ike and Mercy came to an abrupt end after Ike honestly admitted to choosing the grand prize of 60 million naira over Mercy. However, the two lovers were soon reunited after the Big Brother Naija show.

Mercy recently posted on social media that she was single and wasn’t searching. This was after Ike deleted Mercy’s entire photo from his Instagram account. The one time lovers have stopped following each other on Instagram, and fans think they’ve broken up.

However, there are speculations that the two are back together again after the duo are set to launch a TV reality show of their life after the Big Brother show.

Mercy’s most significant success so far has been when she appeared as the winner of the BBNaija season show in the season 4 edition.

Mercy Eke is one of the most prominent and popular housemates of Naija’s Big Brother organized in 2019, which was tagged “Pepper Dem.” She is stunning, talented, skillful, creative, and talented.

Mercy is one of the most popular roommates of BBNaija, a Nigerian television and social media personality, with an estimated net worth of $200,000 as of 2020. 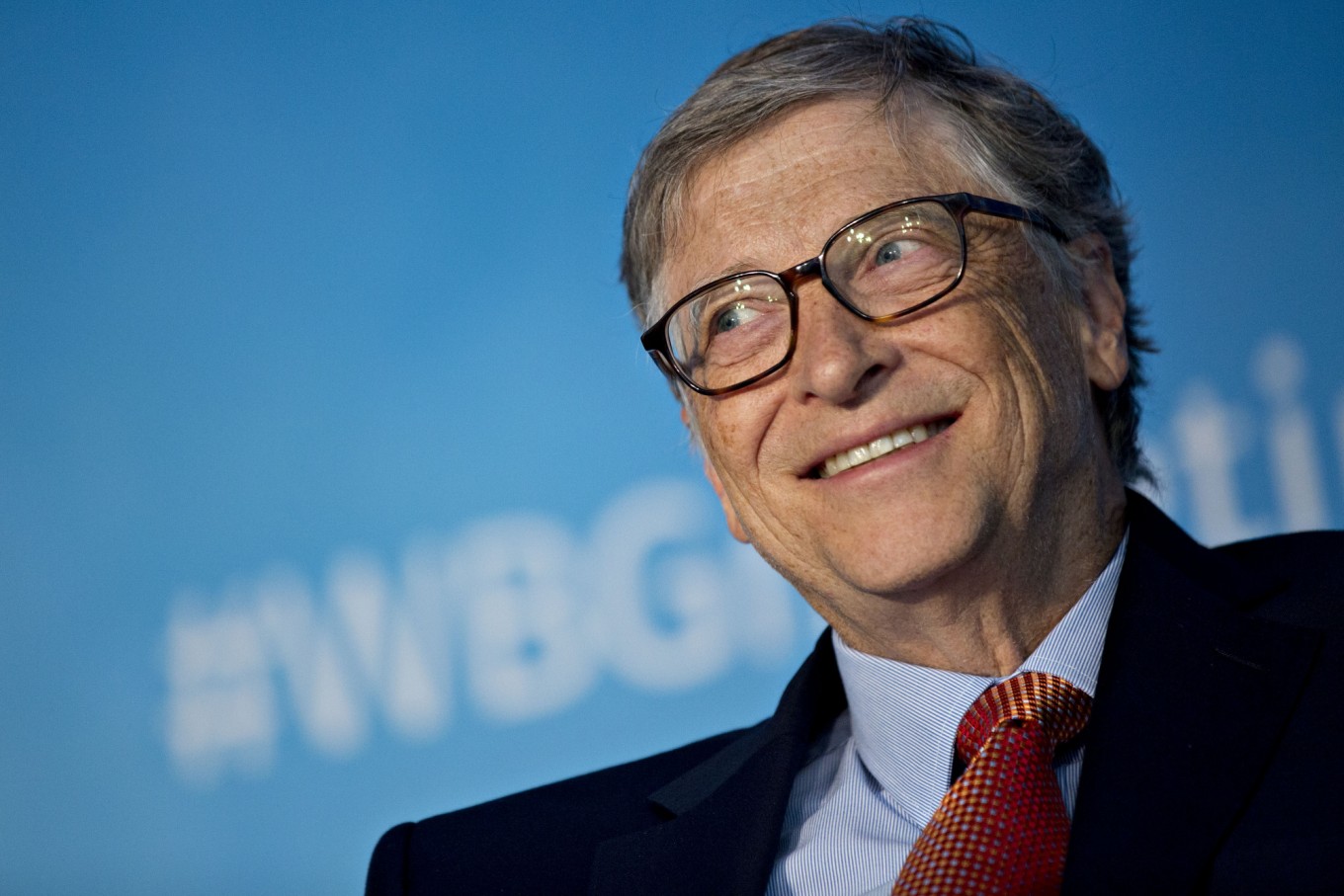 William Henry Gates III was born in Seattle, Washington, U.S, on October 28, 1955. Globally, he is known… 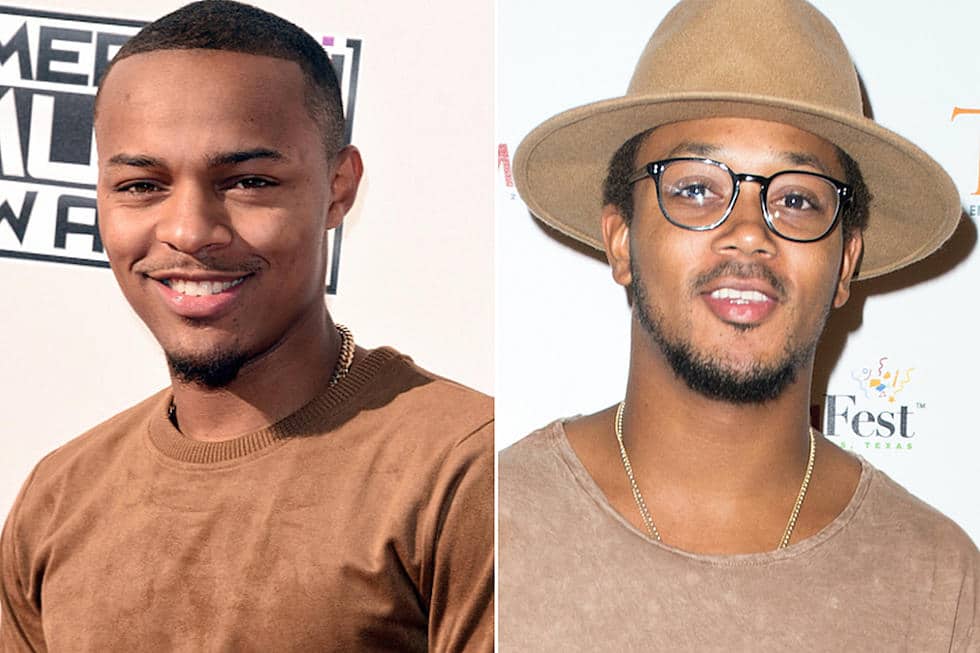 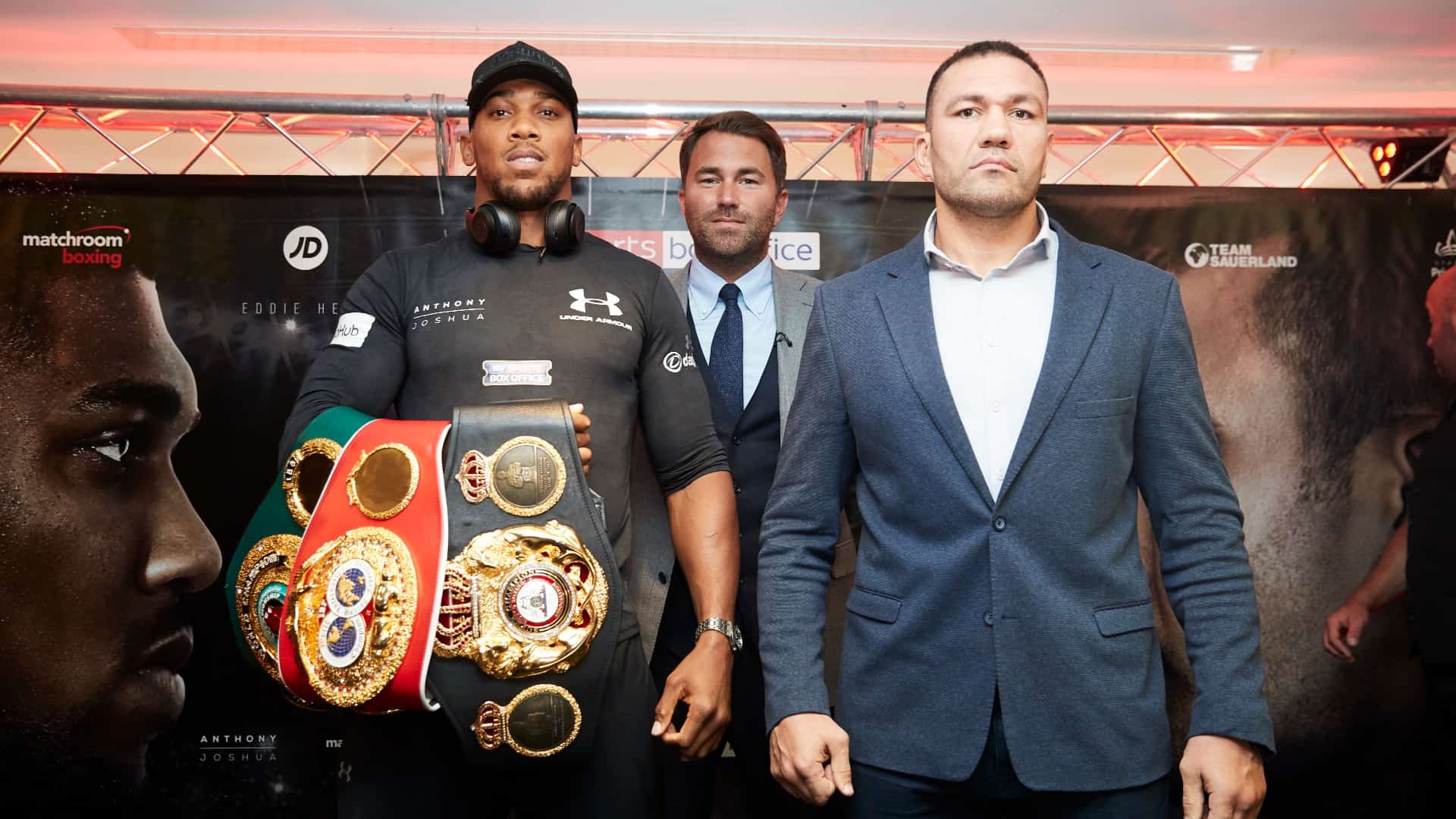