As an agriculturist or local farmer, when a farm is attacked or invaded by insects, an insecticide is used, fungicides against fungus and herbicides against herbs.

Also, when crops are eaten or attacked by mollusk or mollusks, a molluscicide is used. Before diving into what this category of pesticide is for, let us first answer the question, what is a Mollusck?

Mollusca is known to be the second largest phylum of invetebrate animals after the Arthropoda. Molluscs and Mollusks are members of Mollusca. Below are some quick facts about a mollusk.

About 85,000 species of molluscs is known.  Molluscs are the largest marine phylum, comprising about 23% of all the named marine organisms.

Many under the molluscs family live in freshwater and terrestrial habitats. They are highly diverse, in size, anatomical structures, in behavior and also in habitat.

The phylum is sub-divided into 8 to 9 families, of which two are entirely extinct, ‘Cephalopod’ molluscs such as squid, cuttlefish and octopuses are the most neurologically advanced in all invertebrates while the ‘Gastropod’ sare by far the most numerous molluscs and account for 80% of the total classified species; snails and land slugs are under this group.

A pesticide is an overall term for any chemical substance used for killing or eradicating unwanted animals, insects, plants or any other organism.

While herbicides and insecticides usually dominate most conversation concerning pesticides, used in relation to large scale agriculture, but sometimes used for domestic or commercial purposes.

Other targeted pesticide types include; nematicides, rodenticides, avicides, etc. As earlier stated in this article, each of these terms refers to a pesticide targeted to specific animal or group of animals.

Molluscicides also known as snail pellets, snail baits or slug pellets are pesticides used against molluscs, which are usually used in agriculture or gardening, In other to control gastropod pests specifically slugs and snails that are well known by farmers and gardeners as some of the most annoying and destructive pests.

They can destroy the leaves and fruits of a large variety of plants- both old plants and young sprouts.

According to the University of California Integrated Pest Management Program; “Slugs and Snails feed on a variety of living plants and on decaying plant matter”.

They continued in stating that; “They chew irregular holes with smooth edges in leaves and flowers and can clip succulent plant parts. They also can chew fruits and young plant barks, because they prefer succulent foliage or flowers, they primarily are pests of seedlings and herbaceous plants but they also are serious pests of ripening fruits that are close to the ground such as tomatoes and strawberries. They also feed on foliage and fruit of some trees; citrus is especially affected.”

Luckily, these snails and land slugs are easily detectable by the silvery trails of dried mucus they leave behind by their foot. When farmers and gardeners spot the telltale signs and damages left behind by the molluscs (snail and slug), they know it is time to turn to a molluscicide for assistance.

Biochemical Engineers of the U.S. Army Corps explained that various type of molluscicides typically has similar modes of action.

A molluscicide chemical when touched or ingested by the slugs or snails manipulates the water balance of the pest.

By affecting the amount of water in the molluscs body, the molluscicide put the slugs or snails on the path to organ failure and inhibits healthy body functions.

There are two forms of chemical molluscicides, they include;

The non-oxidizing are among the most popular because they are most cost efficient. Although expensive in small quantities, non-oxidizing molluscicides are more effective in these doses.

Some of the most common non-oxidizing molluscicides include; Quanternary and polyquanternary ammonium compounds, aromatic huydrocarbons, Endothall as the mono salt, metals like copper sulfate and their salts, iron (II) phosphate, aluminium sulfate and ferric sodium.

Metal salt-based molluscicides are not toxic to higher animals. However, metaldehyde based and especially acetylcholinesterase inhibitor-based products are highly toxic and have resulted in death of both pets and humans.

Some products contain a bittering agent that reduces but does not eliminate the risk of accidental poisoning.

Aside from slugs and snails in the garden or on a farm, molluscs can also harm commercial and industrial businesses in bodies of water.

Molluscs can clog pipes, damage equipments and costs businesses significant amount of money in lost efficiency. These businesses affected by this infestation often turn to molluscicides to get rid of these pests and keep business rolling.

However, there are a variety of environmental and health factors to be considered in order to avoid a wide-spread pollution in the waterways.

Molluscicides are chemicals (of synthetic or biological origin) that are used primarily to kill various species of molluscs, including the common land snail and slug; which attack crops and a wide range of plants (both young and old), feeding on the leaves, fruits and sprouts.

While some chemicals that serve as molluscicides are safe around pets and humans, others can be harmful to the health of humans. So extreme caution should be exercised when choosing a chemical to serve as Molluscicides to be used as a pesticide on the farm or garden. 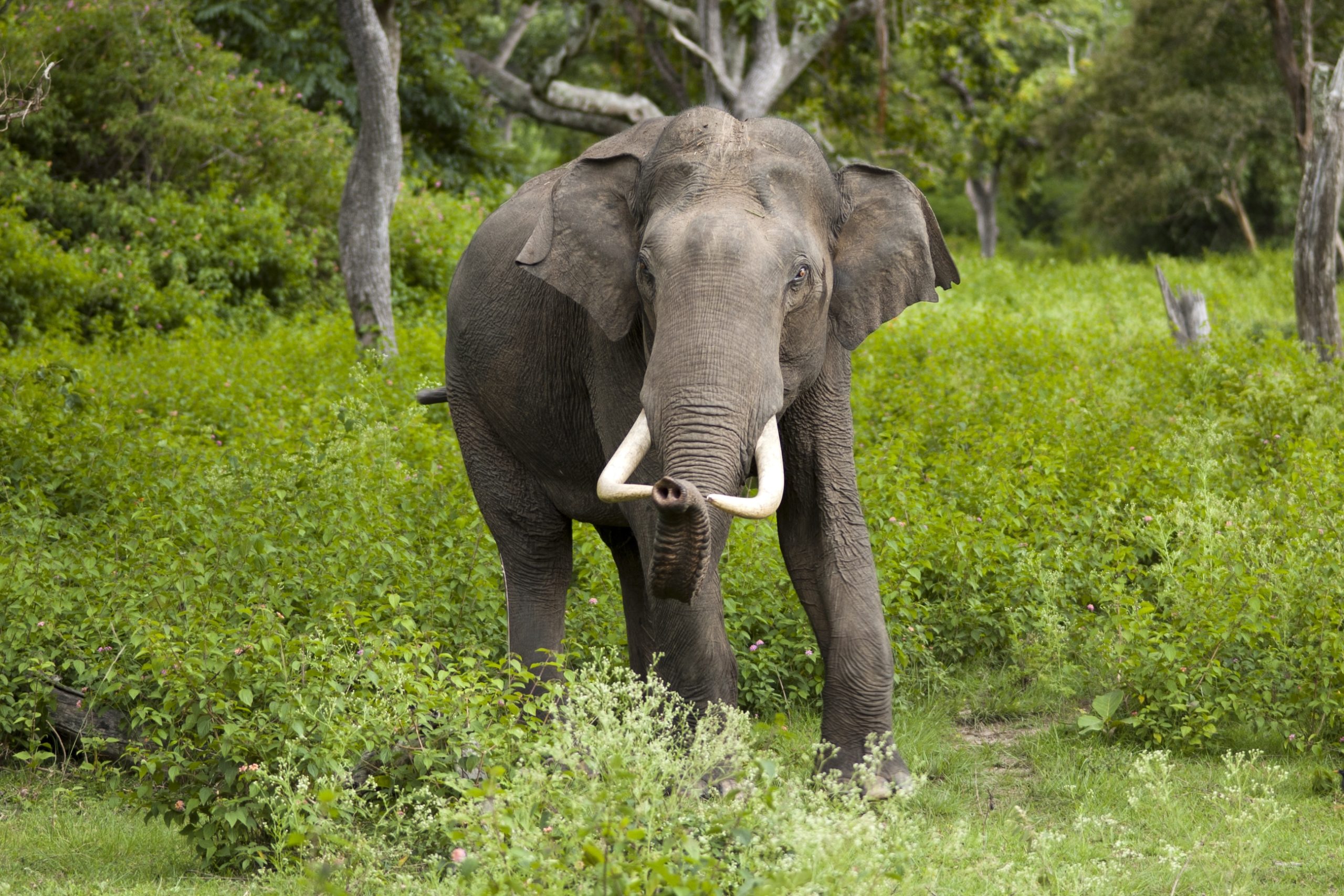 The Asian elephant, also known as the Asiatic elephant, is the only existing 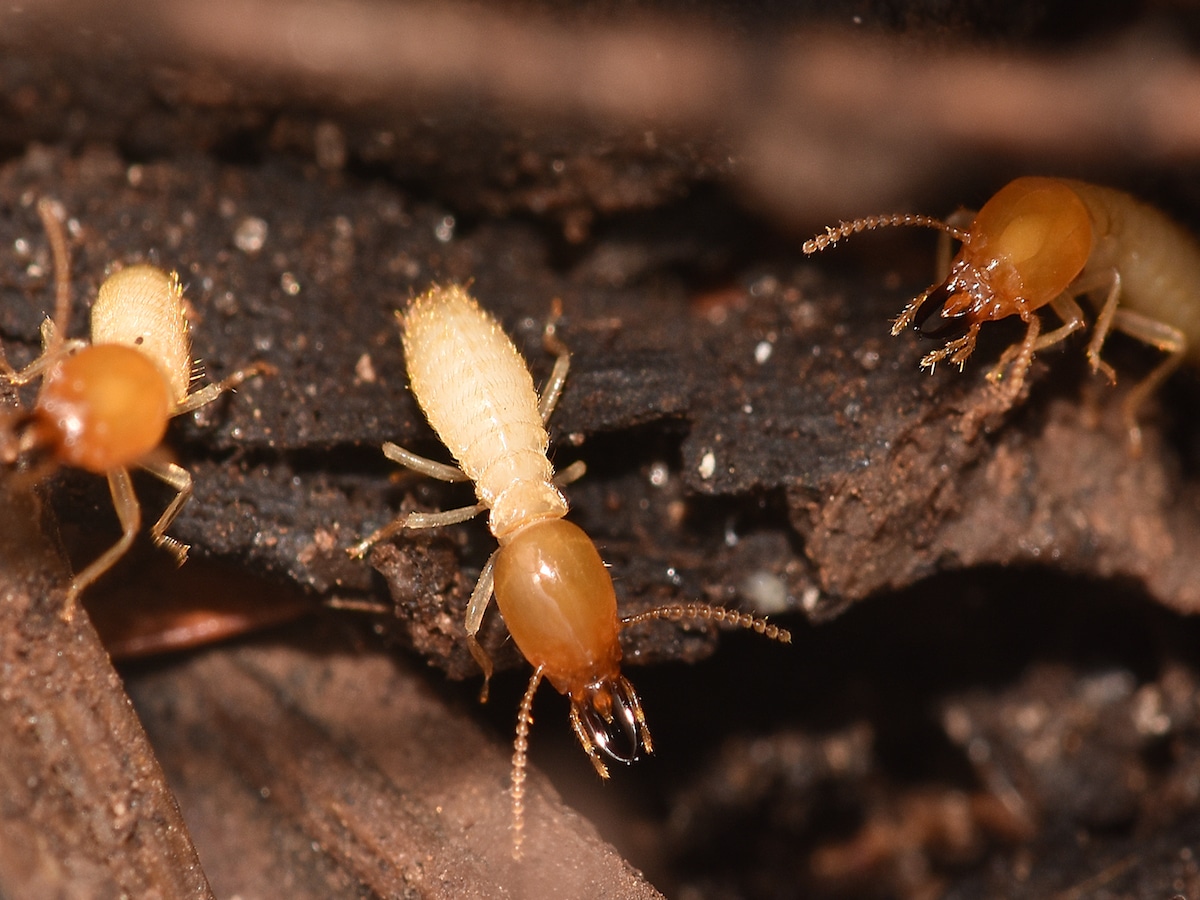 The Formosan termite, scientifically called the Coptotermes formosanus is an 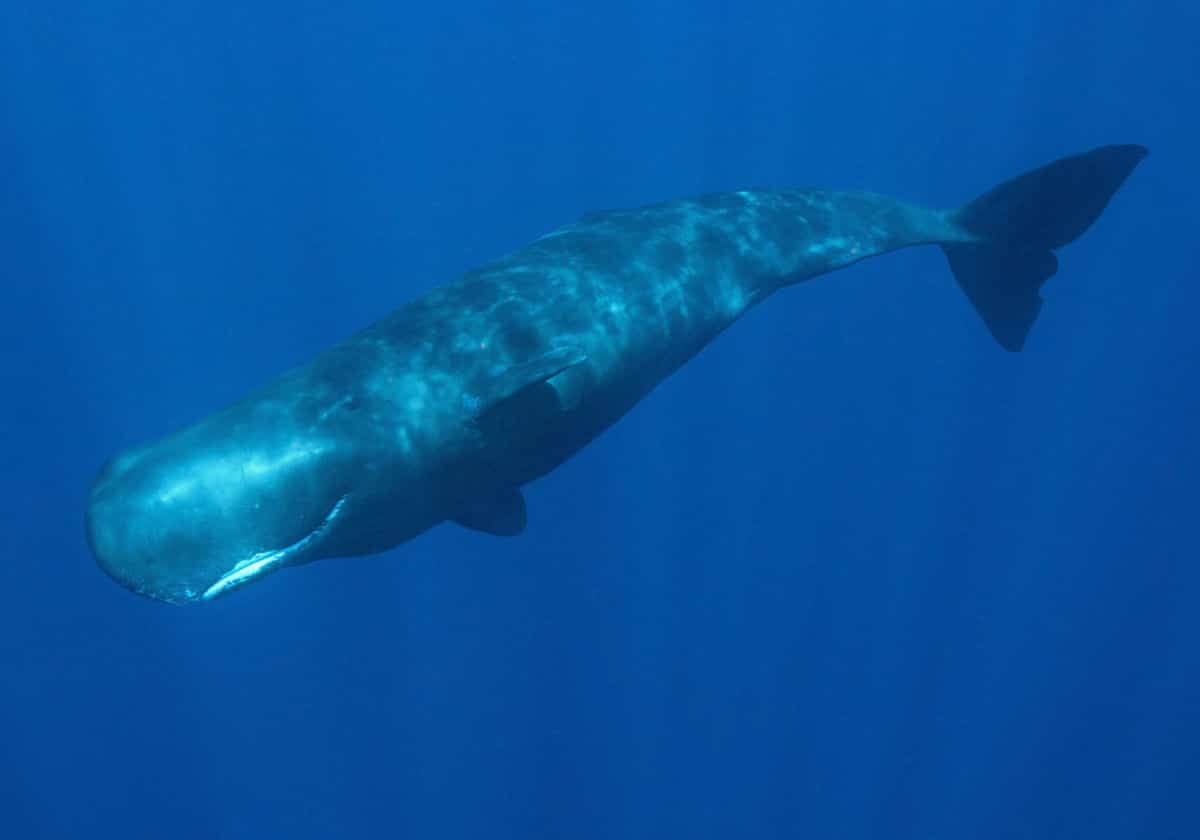 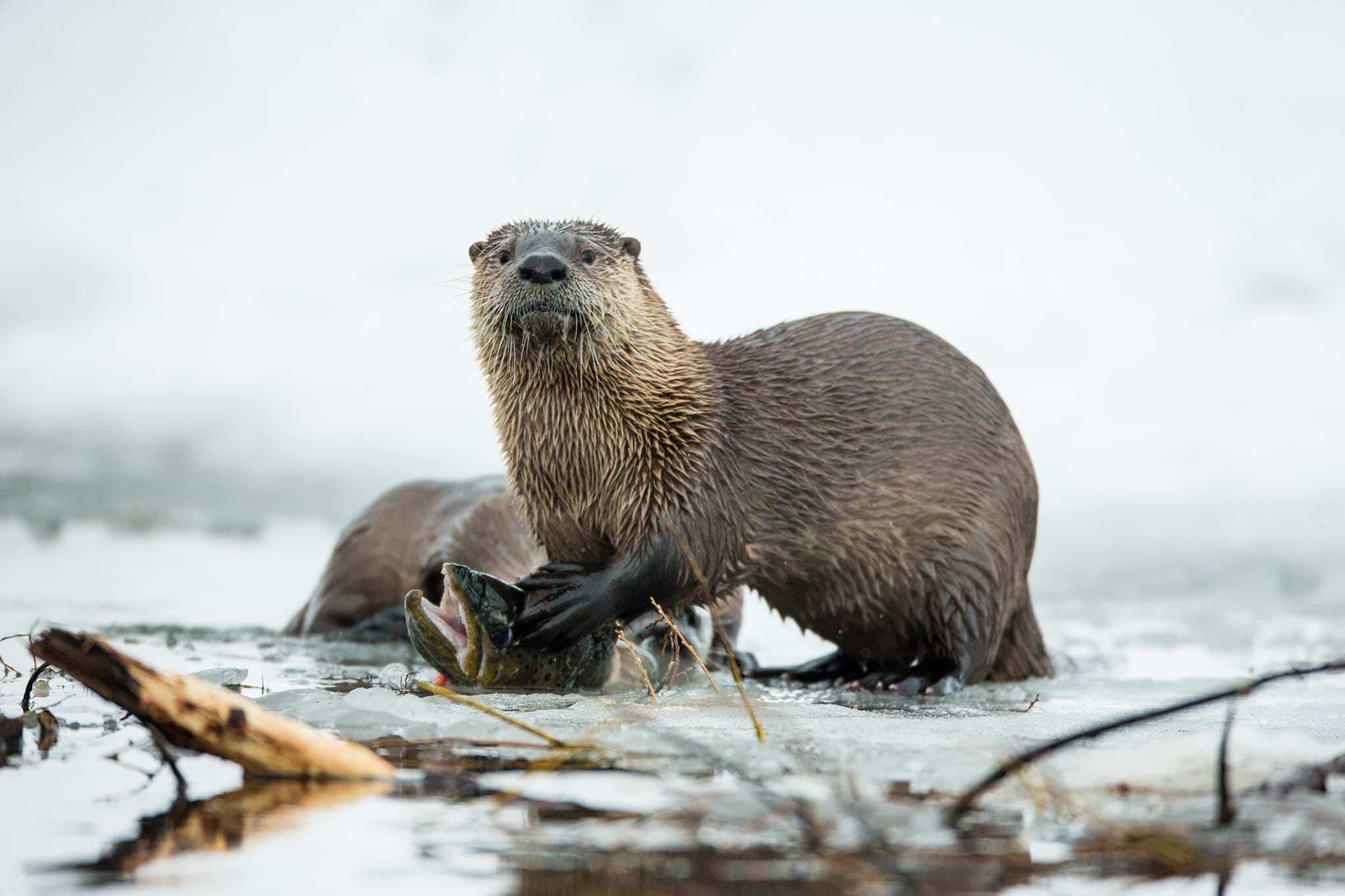