10 Most Venomous Snakes in the World

If someone asked you how many venomous snakes you could name, could you come with ten? Would you be able to tell the danger each of those ten posed, or how to counteract the effects of a bite from them?

If you’re sitting there scratching your head and unable to come up with more than a couple, we can help. Here are ten of the most venomous snakes found worldwide.

The rattlesnake is native to the United States and is the only venomous snake to be found there. Rattlesnakes are known for the diamond-shaped heads and heavy bodies, but its most distinctive trait is the “rattle” on its tail.

The rattle is made of interlocking rings of keratin that give its distinctive sound when knocked together.

While a bite from a rattlesnake is rarely fatal, you do need to have it treated immediately because the venom destroys skin tissue and blood cells, which can cause internal hemorrhaging.

The Death Adder is native to Australia and New Guinea. They are known for their short bodies, triangular shaped heads, and a black zigzag pattern. Their venom is highly potent and contains a neurotoxin that can cause paralysis and muscle weakness.

An untreated bite from a Death Adder can cause death in under six hours. The paralysis effects work their way up to the lungs, causing a person to choke to death. It has a very high fatality rate of 50%.

Vipers can be found all over the world. However, the deadliest of vipers, Chain Vipers and Saw Scaled Vipers, are native to Central Asia and the Middle East.

The Saw Tail is known for its short body, pear-shaped head, vertical pupils, and thin tail. The Chain Viper has a short body, flat triangular head, and a blunt snout.

These vipers tend to attack at night, more so after it has rained. They are very alert and very fast when striking out and biting. The area around the bite swells instantaneously, with other symptoms such as bleeding, blisters, and a reduction in a person’s blood pressure.

A majority of the cobras in the world aren’t considered venomous enough to make out top ten list. However, the Philippine Cobra is the exception.

Native to the Philippine regions of the world, it’s highly venomous and is known for its stocky body, long cervical ribs, which can expand when threatened to create the hood around its head that cobras are known for.

The venom of the Philippine Cobra has a neurotoxin that affects a person’s respiratory functions and nerves in the spine. A bite can cause death within 30 minutes if not treated immediately. They are able to spit their venom from 3 meters (9 feet) away.

Native to Australia, the Tiger Snake is known for dark and light striping. When threatened they will flatten their bodies to the ground and prepare to strike. They carry one of the most gruesome neurotoxic venom’s, which can lead to death anywhere between 30 minutes to a day.

A Tiger Snake bite can be recognized by side effects of sweating, tingling, numbness breathing difficulty, and paralysis. The fatality rate of this snake ranges between 40% to 60%.

The Black Mamba is native to the continent of Africa and is one of the most aggressive species of snake. It is also known as the fastest snakes, which can attack a person for up to 12 times in a row, with enough venom in a single strike to kill about 25 people.

They can be between 6 to 10 feet in length and their skin color ranges between gray to dark brown, with younger snakes being lighter in color and darkening as they age.

They have a distinctive coffin-shaped head, which seems appropriate considering half of the cases of a Black Mamba bite results in death.

Another native to Australia is the Taipan. Some can change their coloring with the seasons and they are known for their deep rectangular shaped head and robust build.

They have the strength in their body to hurl themselves sideways or forwards, being able to bite a person several times, with the same lethal dose of venom in each bite, before you know what has happened. These snakes tend to be very alert and nervous, with any movement near them triggering an attack.

It stores enough venom in its body to kill up to 12,000 guinea pigs. The venom causes the blood to clot and affects the nervous system, with the onset of serious symptoms being very rapid, killing a person in just under an hour.

Native to Indonesia and South East Asia the Blue Krait is a highly venomous snake. It is known for its cross-banded pattern of dark and light rings as well as its docile behavior. They tend not to attack during the day, but at night they can become more aggressive.

The Blue Krait’s venom is 16 times more damaging than the most venomous cobras, with death occurring between 12 to 24 hours and a fatality rate of 60% to 70% in humans if left untreated. A bite causes respiratory failure as a result of crucial nerves and muscles becoming paralyzed.

The Eastern Brown, also known as the Common Brown Snake, is native to Australia, Indonesia, and New Guinea.

Known for its rounded snout and brown scales, this is a very fast and aggressive snake that is considered the 2nd most venomous in the world, with venom that has both neurotoxins and coagulants in its bite.

Just 1/14,000 of an ounce of its venom can kill a human. It can bite several times in one attack, however, not all of its bites are venomous.

Another snake that is home to Australia is the Inland Taipan, which has been considered to be the most toxic venomous snake around the world.

The Inland Taipan is a very shy and reclusive snake and not very aggressive and would rather hide than fight. There haven’t been any recorded cases of an Inland Taipan attacking a human, due to it living in very remote places, but one bite from this snake has 110mg of venom, enough to kill about 100 people.

8 Dog Myths You Thought Were Facts 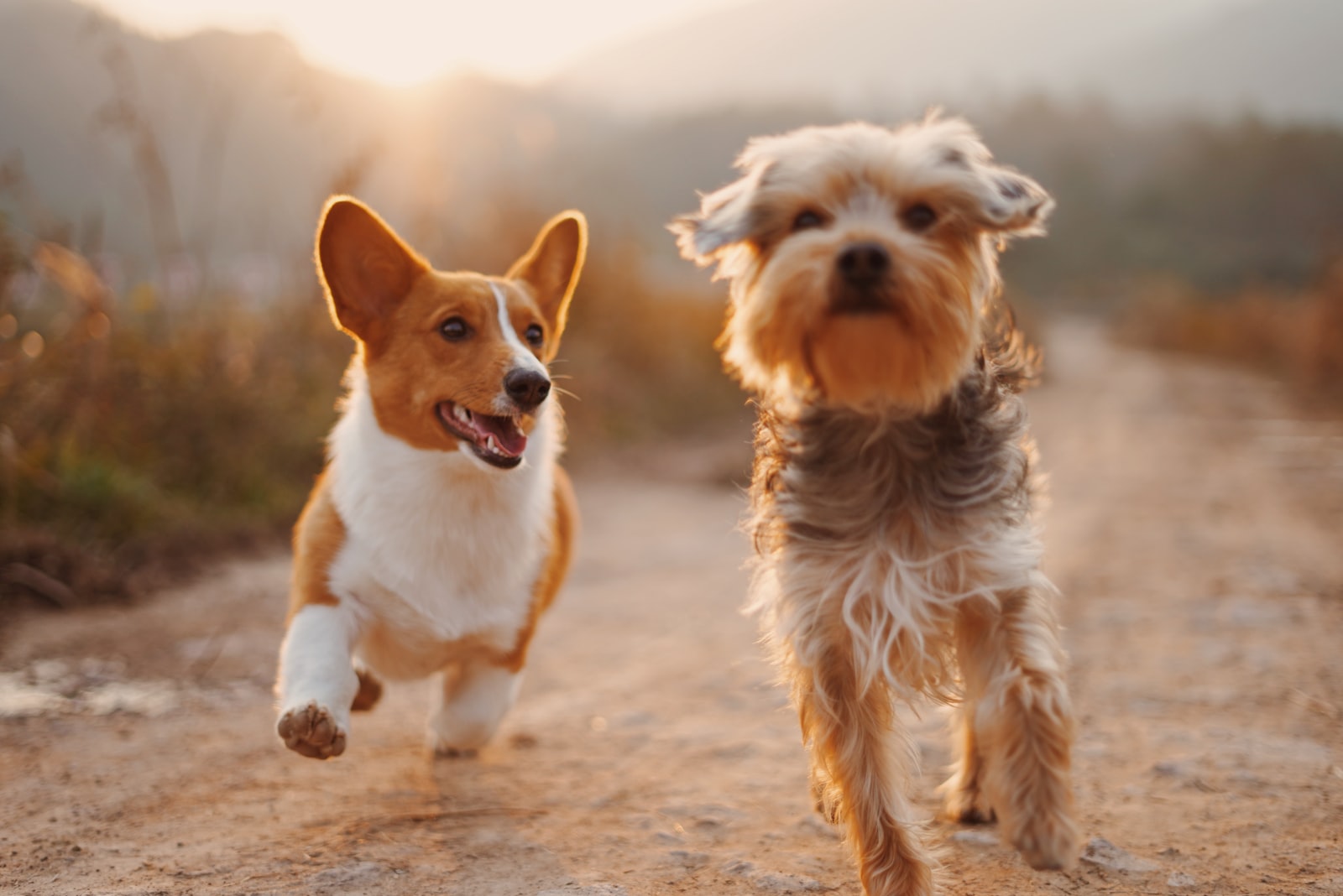 Dog breeds have been developed across the globe for centuries 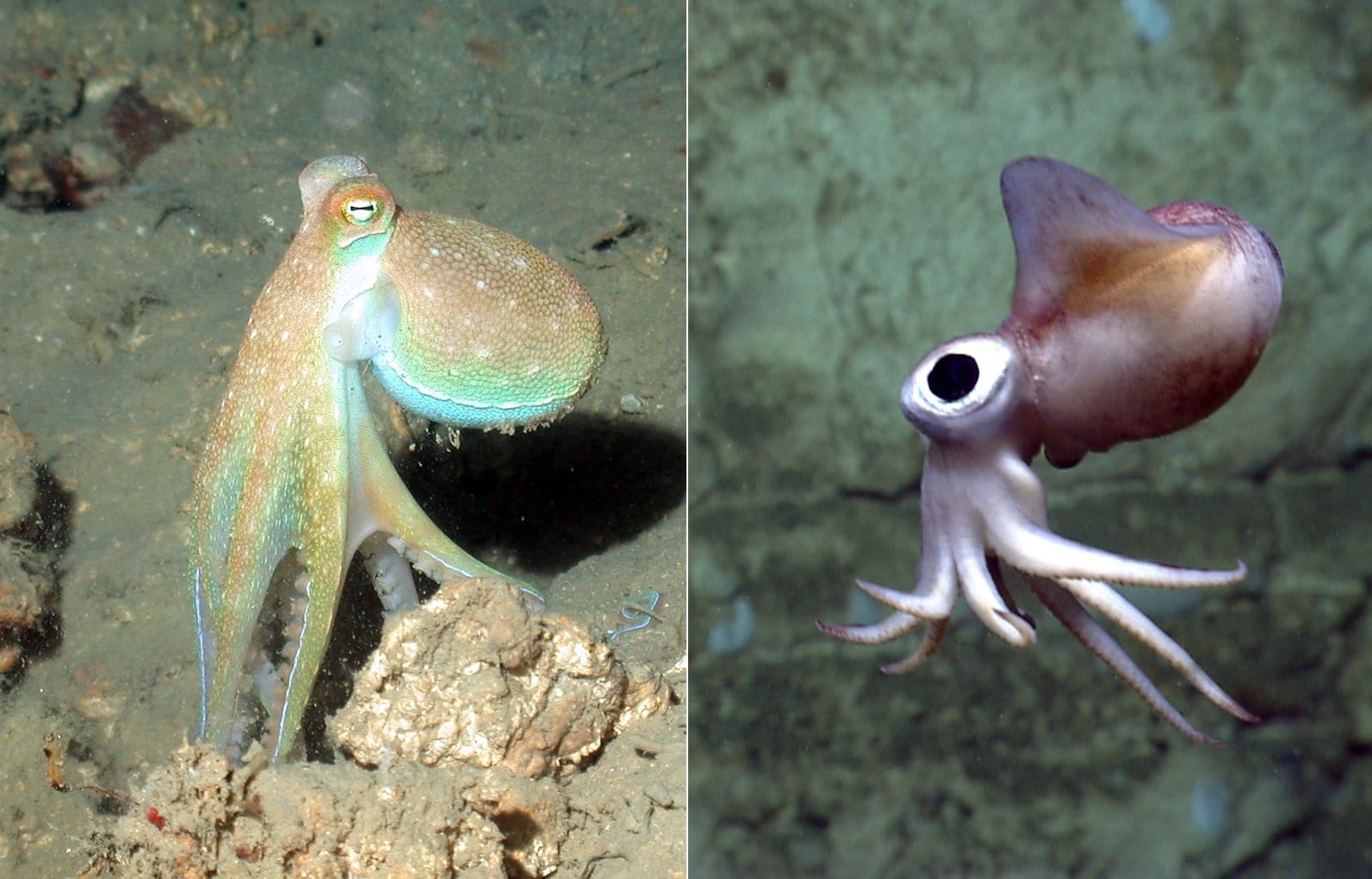 Octopus Vs Squid: What’s the Difference?

No doubt there is a very great similarity between an octopus and a squid, such 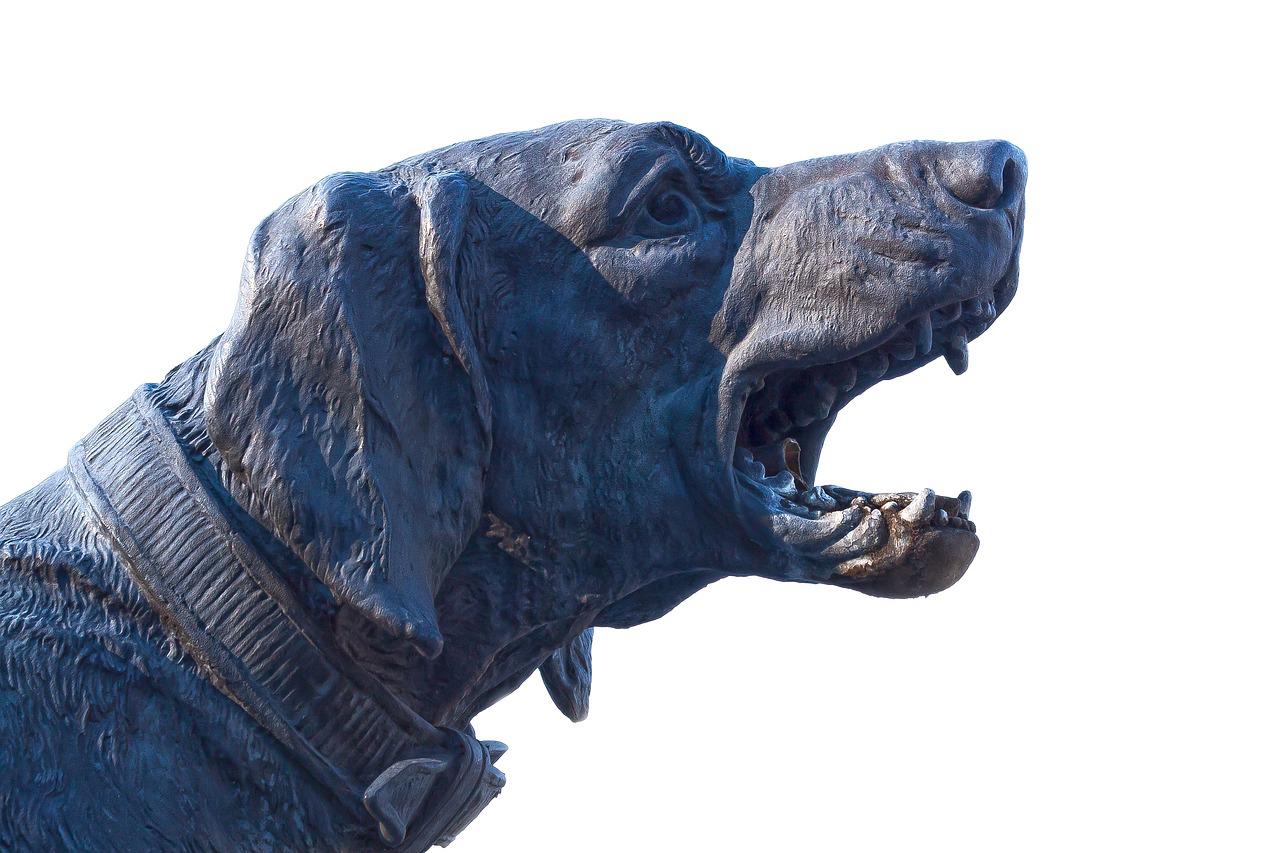 Bark Collar: How They Work and Types